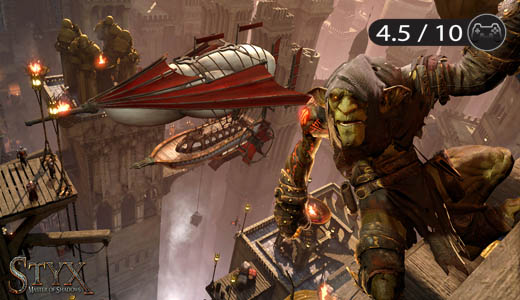 Styx: Master of Shadows is the little expected prequel to of Orcs and Men; placing you in the role of the titular foul mouthed Goblin Assassin as he navigates his way through the great fortress tower of Akanesh.

Your goal is to steal the heart of the world tree, the sole producer of the game worlds’ most precious magical resource, Amber.

The gameplay of Styx is derivative, occasionally in its favour but often to its detriment. The verticality and openness of its Level design speaks to the better parts of Dishonoured and Assassin’s Creed; Levels that allow you to clamber up walls and along rafters before dropping onto your foes beneath. 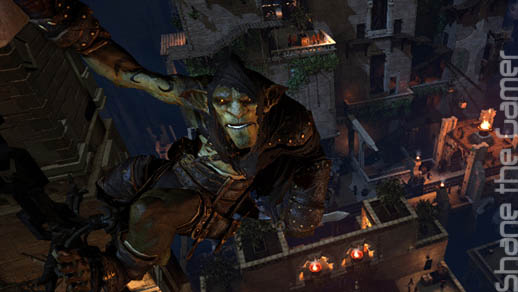 The base stealth mechanics bring Metal Gear, Splinter Cell and occasionally the Hitman series to mind. You will perform all the familiar tasks of sneaking your way through clusters of guards, attempting to take them down silently and hiding their bodies to avoid suspicion.

Unfortunately, the actual execution of these elements mostly falls well short of these inspirations.

This is a game that is often at odds with itself. 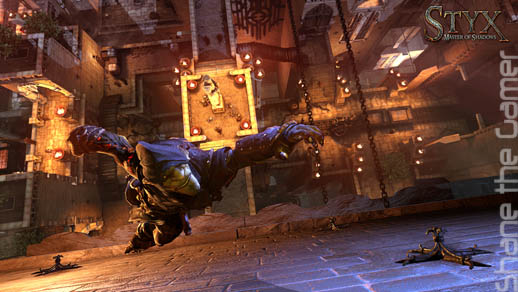 Its Levels are sprawling and intricate, with many possible avenues which encourage non-linear gameplay along with collectables to pick up along the way, which boost your experience reward at the end of each mission.

However the enjoyment of these locations is constantly undercut by imprecise controls, leaping for a ledge clearly within distance is no guarantee of actually landing on it, Styx will arbitrarily grab ledges he falls past or simply fall into a waiting group of enemies.

You may enjoy hunting through the Levels’ hidden corners to find a secret artifact but quickly lose interest once you begin noticing how many recycled environments begin reappearing. 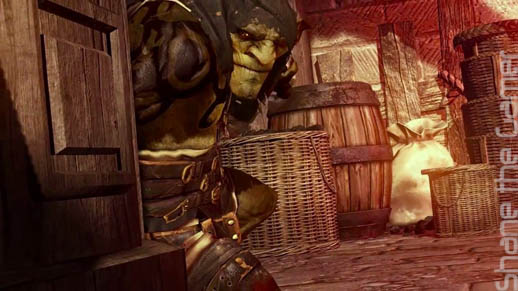 Styx does have an interesting array of ‘Amber’ powers, most notably the ability to vomit up and control a clone to distract enemies or open doors.

These are needed as the game does a good job of varying its enemies, forcing you to adopt varying strategies for differing combinations of enemy types; however it again undercuts its own achievement by supplying these enemies with underdeveloped AI which takes away all sense of jeopardy while dealing with them. 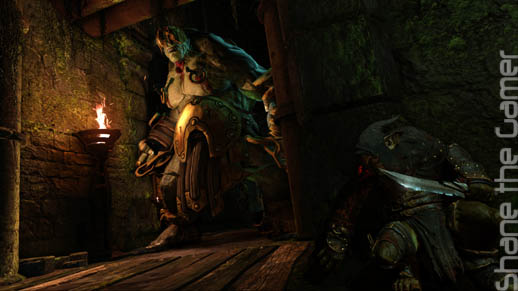 Enemies follow predictable routes, forget Styx in moments and often fail to notice the violent murder occurring a few feet away. This is a not a problem unique to this game, it is systemic of an issue throughout the genre however it is rarely more than obvious than here.

Perhaps the most infuriating aspect of this game is your inability to neither flee nor meaningfully engage in an open combat scenario; you are given the option of upgrading Styx to make him a more deadly fighter, but the actual fight mechanic is needlessly awkward. 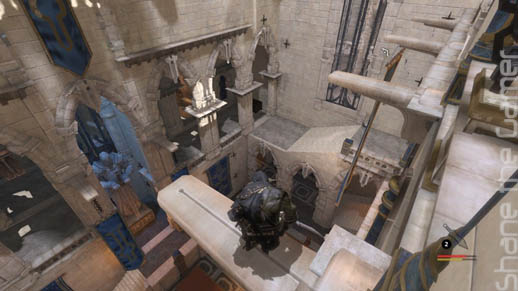 As soon as an enemy sights and is standing near you, your perspective is forced behind Styx and you must attempt to either dodge or parry the enemies strike by clicking at precisely the right moment.

Parry a sufficient number of times and the option to “kill” appears.

Firstly; the parry button is hopelessly finicky, meaning you gain no satisfaction from succeeding, only the sensation of getting lucky. Secondly, this system of forcing you into a confrontation as soon as an enemy sites and is near you, undermines the stealth mechanic of the game by not allowing you the reliable option of fleeing into the shadows as you would surely expect your character to do. 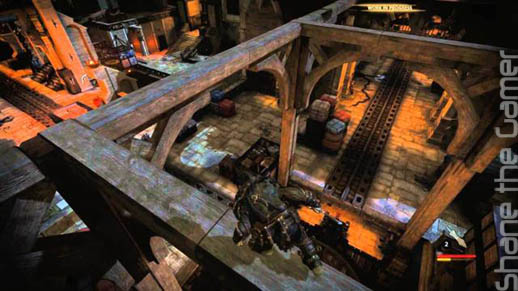 Playing this game on Hard Core mode not only ramps up the difficulty as you would expect but actually changes the gameplay quite a bit.

Make no mistake; this is a game for hard-core stealth fans. If you were the person who did the no kill run through of Dishonoured, who was never detected in Snake Eater, you will appreciate this games focus on the non-combat approach; however the fact that a direct approach is presented as an option could be put down to poor design. 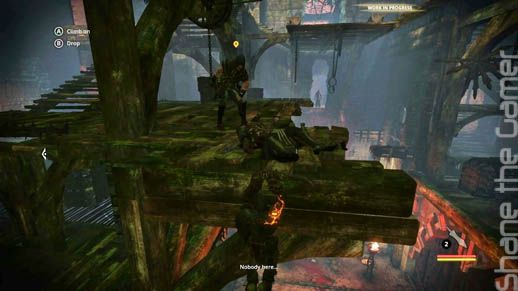 However these frustrations are all compounded by the fact that this game has the potential to be an interesting twist on a setting which has become stilted and stale.

The development team have clearly taken pains to make this world grittier than you might expect from typical fantasy fare.

A well realised fantasy world is incredibly immersive and when vividly brought to life, easily evokes the sense of wonder that is the greatest joy of experiencing narrative in any medium. 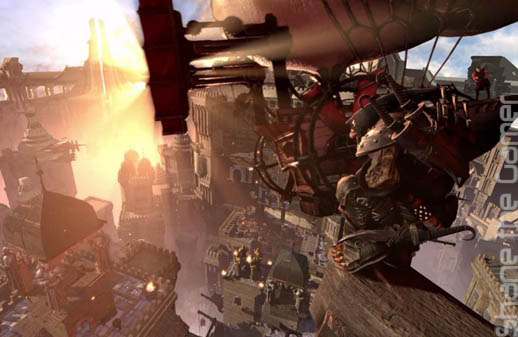 But the genre is now unfortunately cluttered with tired clichés and stories which are thinly disguised Tolkein. In trying so hard to depart from the sugar coated fluff fest which pervades so much of the genre, Styx has fallen into the trap of  becoming a caricature of a dark anti-hero.

Styx’s dialogue is often needlessly vulgar, every second line is peppered with language that is simply unnecessary in context, and only serves to make the player feel like the writers are trying too hard to make Styx out as the edgy alternative to the classic fantasy knight. 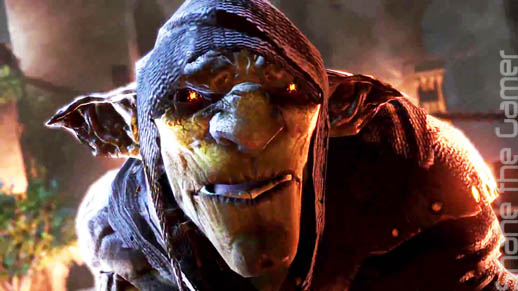 The story arc you guide him through is likewise disappointing, swinging between all too familiar tropes, such as the selective amnesia of the hero, to revelations and twists which lack any real emotional weight.

Styx: Master of Shadows plays like an awkward patchwork of several other games which never quite fuses into a cohesive whole. The outline of an intriguing game is certainly there but the pieces remain jagged and separate.

Purist fans of the stealth genre may find enough here to justify the cost but for most, it is better to stay out of these shadows.