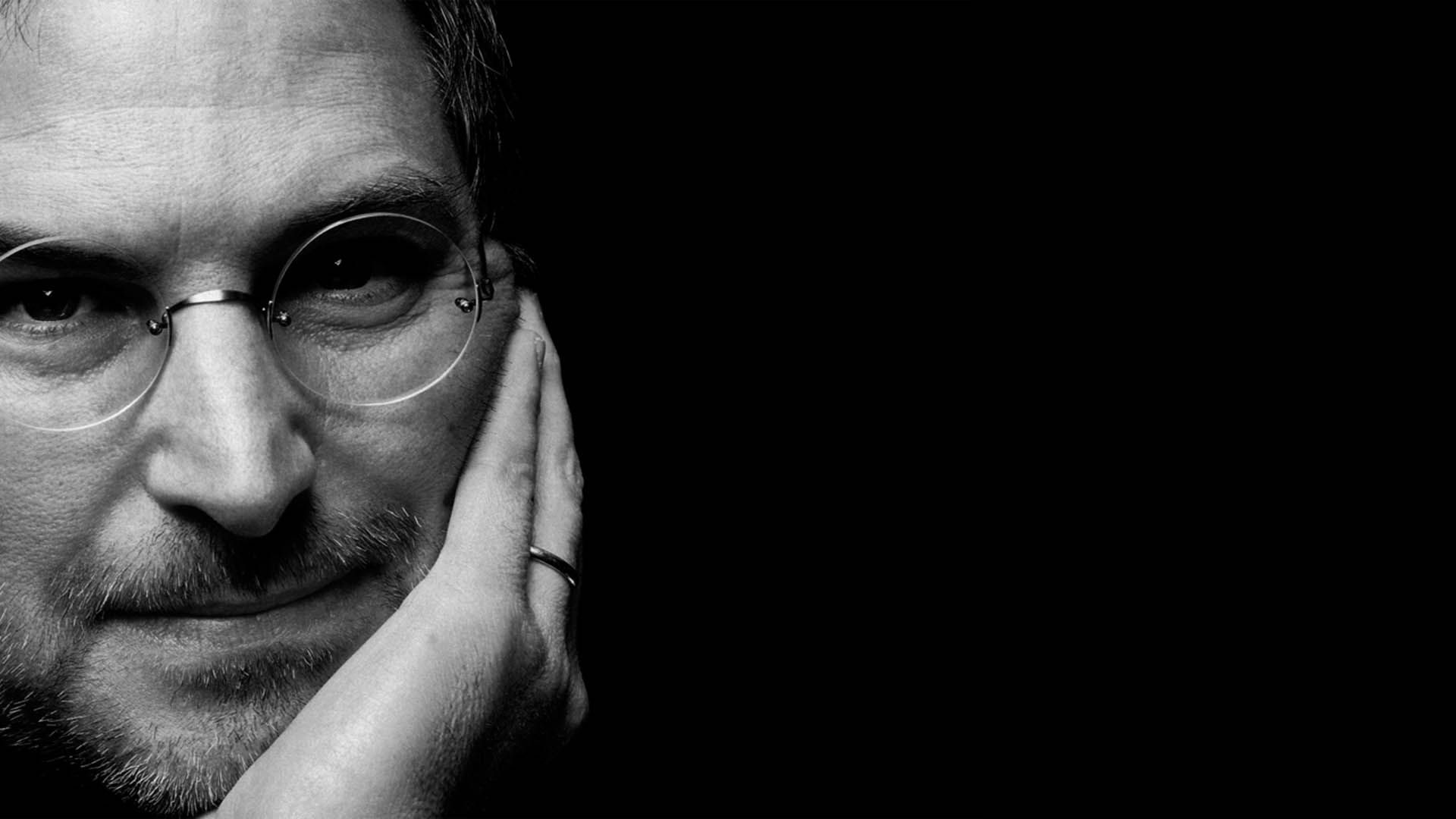 The man responsible for award winners Slumdog Millionaire and 127 Hours has helmed yet another cinematic autobiography based on the life of one of the most influential business entrepreneurs this generation has seen: Steve Jobs. Danny Boyle’s Steve Jobs not only follows the progressive career of Jobs’ and the legacy he left behind (Apple electronics) but also places a main focus on his relationship with several key people in his life.

The whole film is structured around three dramatic acts, set between the years of 1984 to 1998. Each act takes place immediately prior to the launch of a key electronic product designed by Jobs. The structure is pivotal to the storytelling, as it spotlights Jobs’ triumphant rise in his career in an isolated time and space behind the wings of these three products launches. In saying that though, the film isn’t about these launch events. The launch events serve more as a backdrop to the main story.

The storyline heavily relies on the supporting characters in the film, where character interactions, dialogue and performances play a major role in the overall narrative, as well as the understanding of Steve Jobs as a person. 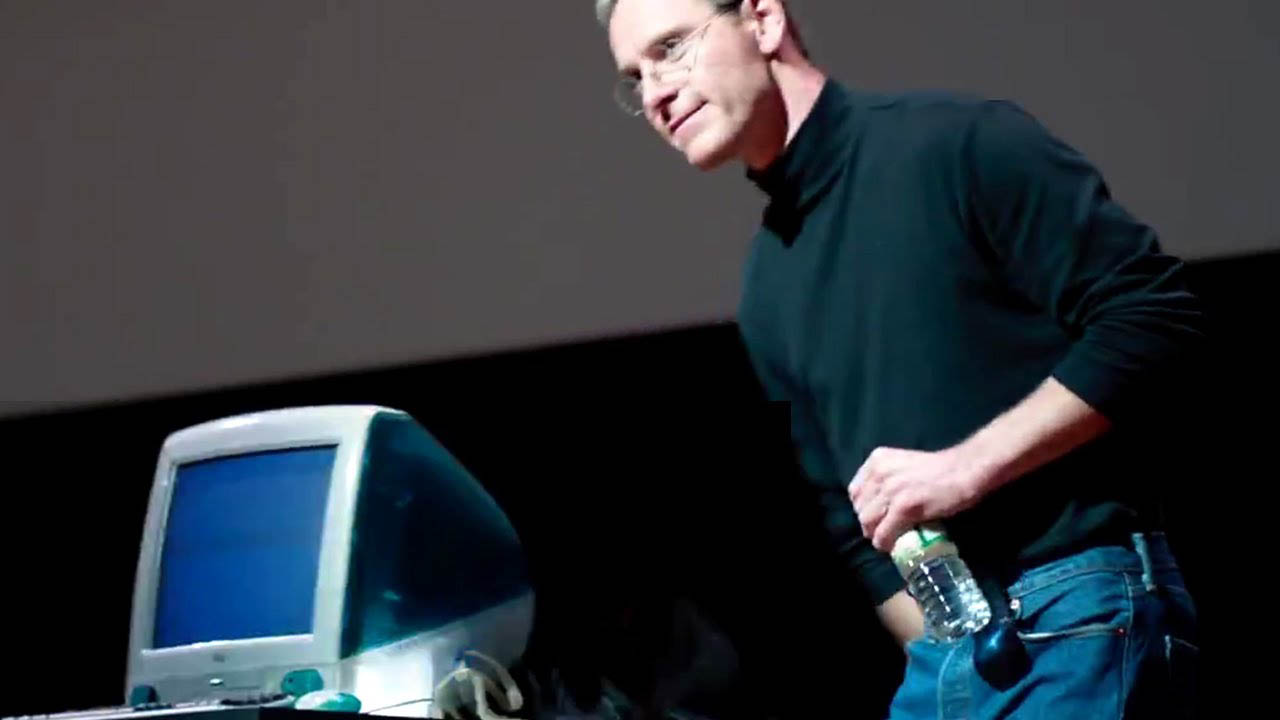 Michael Fassbender plays the titular character and he excels in bringing the extremely manic and hard-hearted Jobs to screen. In the forefront, Jobs is noted for being a one-note businessman, somewhat unlikable, rarely showing differing emotions on screen and is focused on the success of his computing brand. Kate Winslett plays the female lead as a highly-strung but highly loyal marketing executive, Joanna Hoffman. Fassbender and Winslet did phenomenal in playing the dynamic of ‘work husband and wife’ with each other, where Winslet would often steal the show with her soft, pained but flappable portrayal of Job’s confidante.

Another relationship central to Job’s story is the correlations he shared with an ex-girlfriend and his eldest daughter. Katherine Waterson plays the entitled, vaguely feminist ex girlfriend, Chrisann Brennan, and her existence in Jobs’ life is mainly a means to connect Jobs with Lisa, his neglected daughter. Arguably, the character of Lisa is this film’s true hero, as not only does she fight for her father’s attention but the audience watches Lisa grow throughout the film’s timeline. 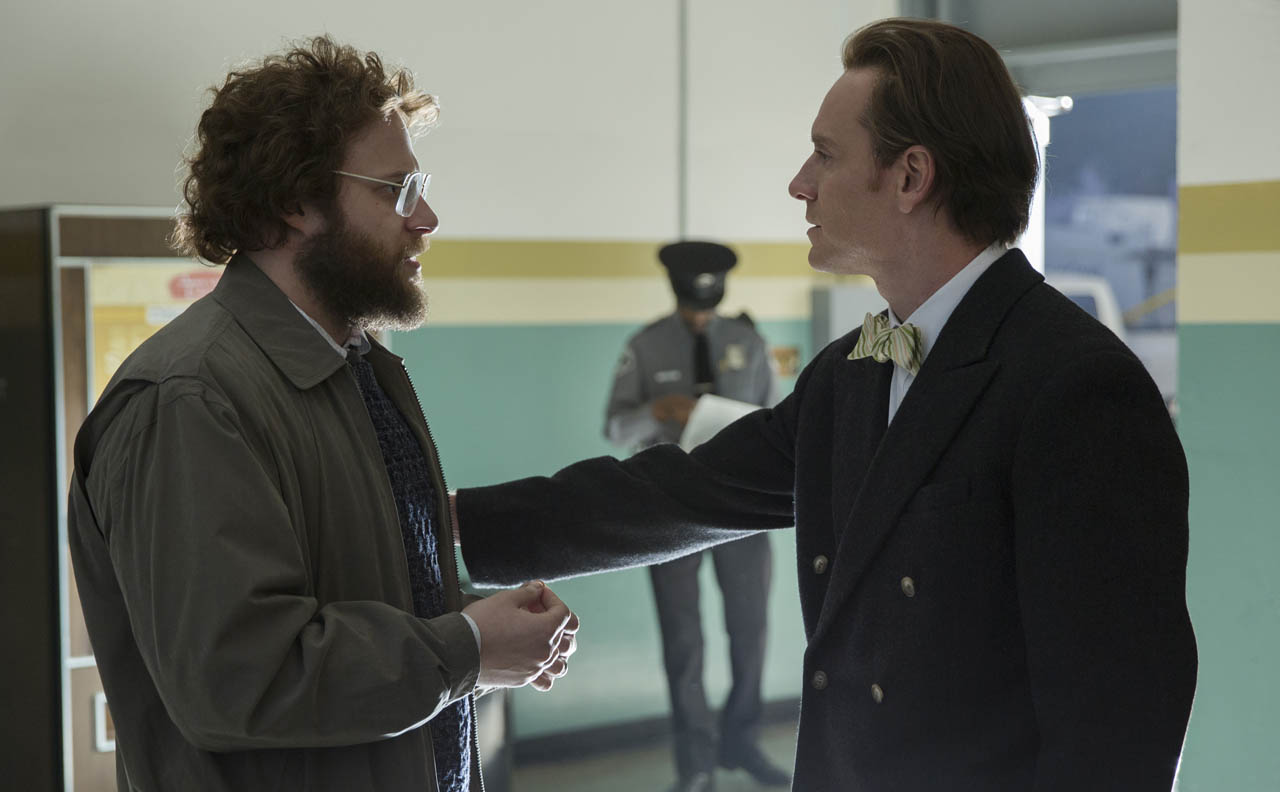 One thing that worked against the film’s setting was that it didn’t allow scenes to provide the emotional depth needed at times.

For example, scenes involving Fassbenner and Waterston’s characters could have been explored in a more appropriate setting than in the back stages of the Apple Macintosh unveiling ceremony. Chrisann’s frustrations at Jobs’ refusal to acknowledge his daughter only served to make the character of Chrisann look intrusive and villainess whilst reinforcing the idea that Jobs was a ruthless, cold-hearted businessman.

Funny man Seth Rogan simmers down as Jobs’ former business partner Steve Wozniack but this role is relegated to mainly serve as a potential foil to Jobs’ personal story and the character’s arc remains the same throughout the entire film.  Jeff Daniels as Apple CEO John Sculley has an interesting conflict with the main character but Sculley is quickly thrown out before the final act. As much as the supporting characters play a big role in the film’s narrative development, they are largely used to serve as embellishments for the character of Jobs. 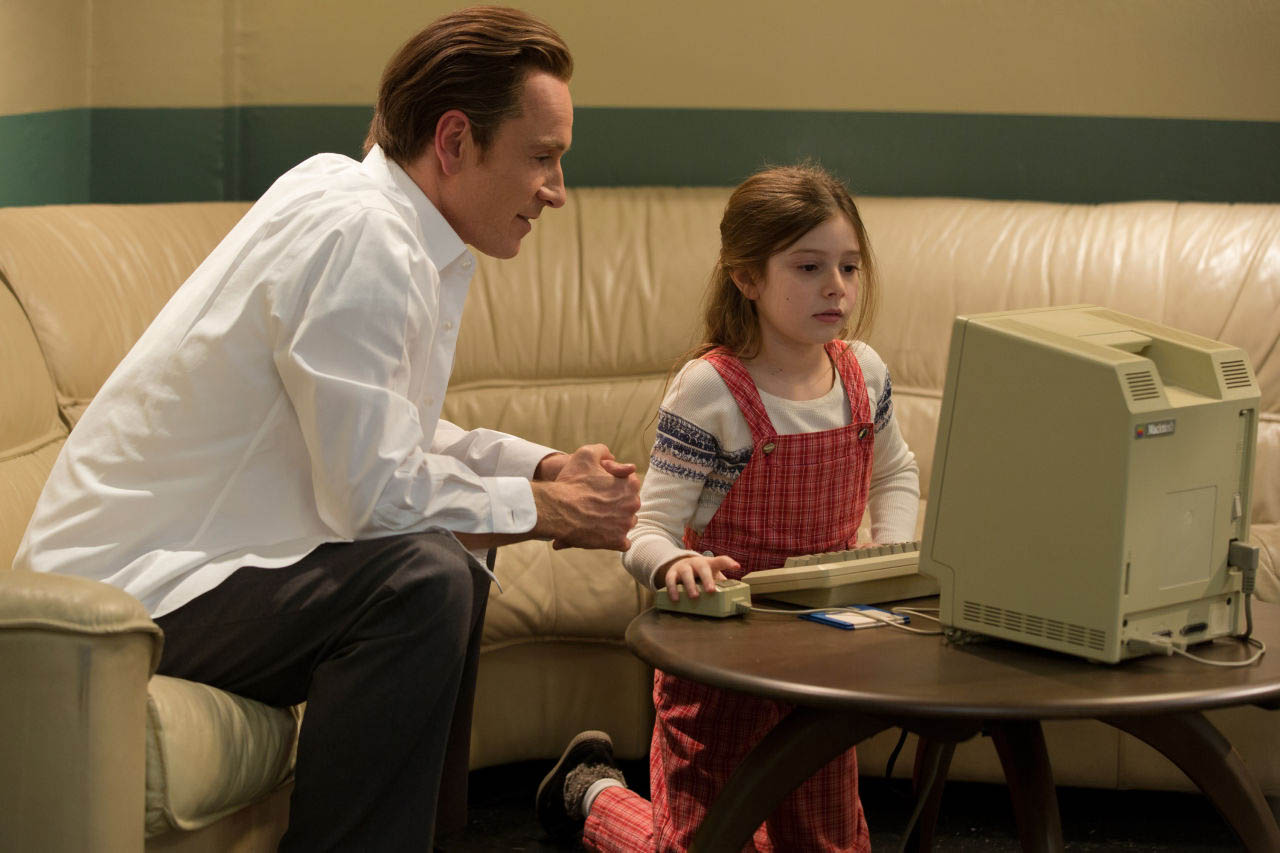 Ultimately, this is a film about Steve Jobs – not the legacy he left, or the enterprise he created, but the person he was.

Needless to say, Steve Jobs is a dramatic observational piece into the life of a deeply flawed but highly successful business entrepreneur that’s carried by the performances of its cast. Although much content from Jobs’ family and upbringing is largely unexplored, the film does cater to enthusiasts interested in dramatic and emotional performances.