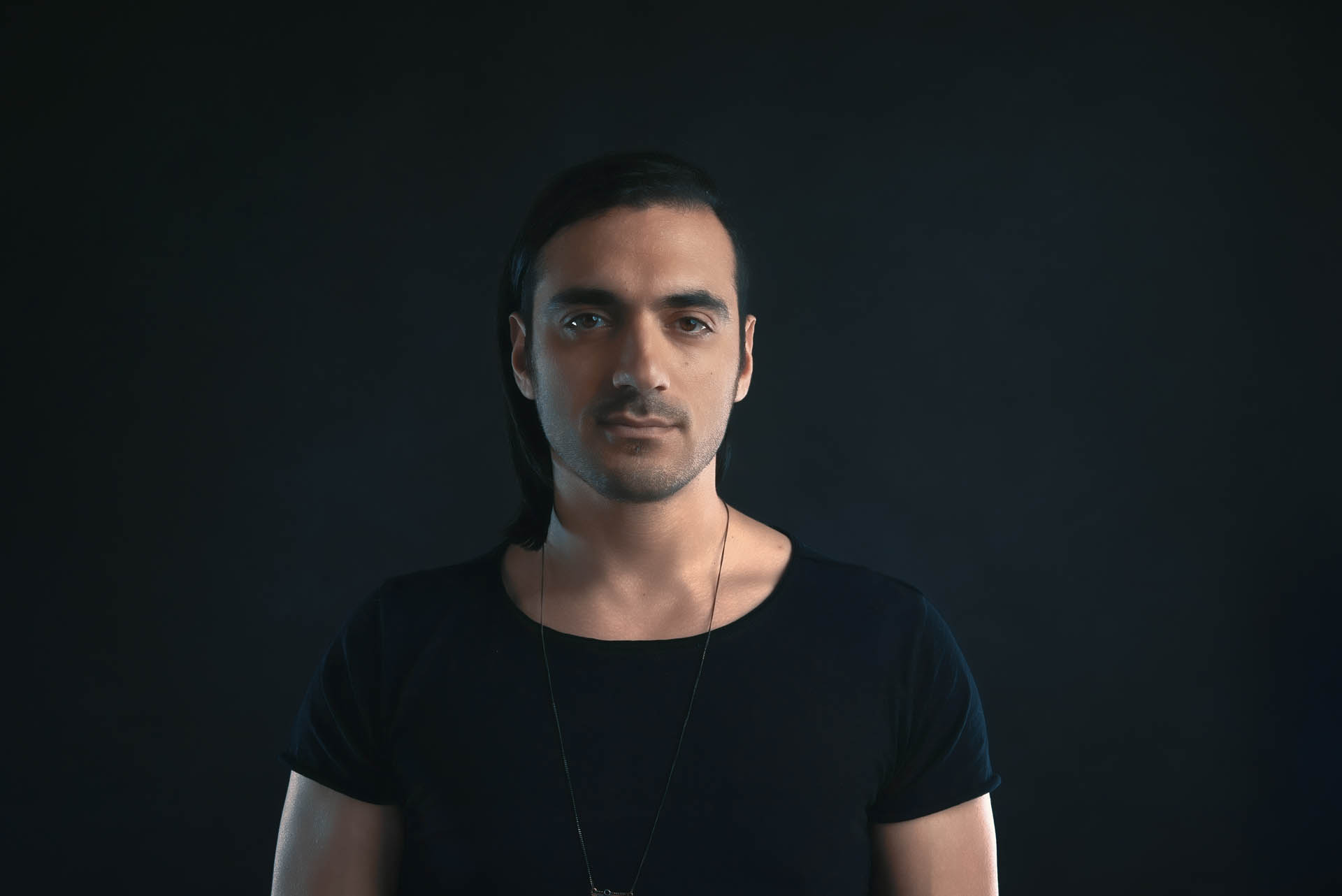 Growing up in the epicentre of dance music, Ummet Ozcan is a Dutch DJ that has thrived musically since his childhood years. Joined by another Netherland talent, PollyAnna is the song writer, singer and producer who’s behind the dynamic vocals in new pop infused single, Starchild.

Ummet Ozcan first saw major success in 2011 after single Reboot soared to #1 on the Beatport charts, for a solid 11 weeks. Soon after Ummet reached another epic victory when The Box reached the most played track at Ultra Music 2013. Other works over his career to date include collaboration with Dimitri Vegas and Like Mike for their competitive ‘vs’ challenge that took The Wolf of Wall Street’s iconic hum unexpectedly to the clubs. Ummet has also delivered multiple Spinnin’ releases Low Rider, Change My Heart, Higher and Don’t Stop among others. Now, Ummet runs amongst veteran DJs whilst gracing major stages at worldwide festivals like Tomorrowland, EDC, Creamfields and Global Gathering. 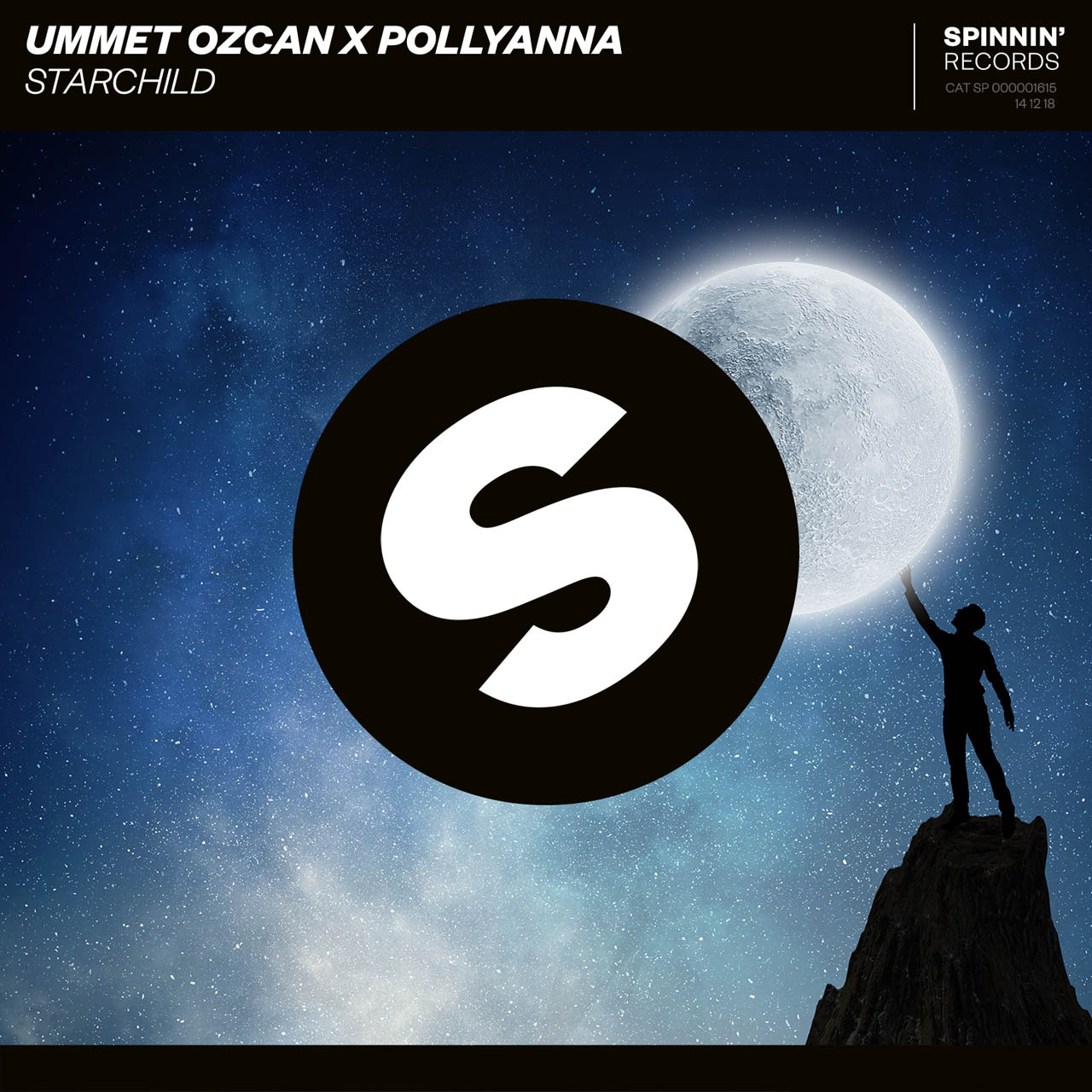 Known for aspirate vocals presented with the twang youthful energy, PollyAnna was first discovered on a Dutch national television in 2015. Years on, PollyAnna has been involved with Spinnin, Armada, Martin Garrix’s STMPD and Nicky Romero’s Protocol for both her song writing and recording skills. Possessing dream like vocals, PollyAnna’s holds the ultimate juxtaposition by expertly gliding between heavy synths and powerfully rhythmic chord drops.

Ummet & PollyAnna – Starchild is out now.