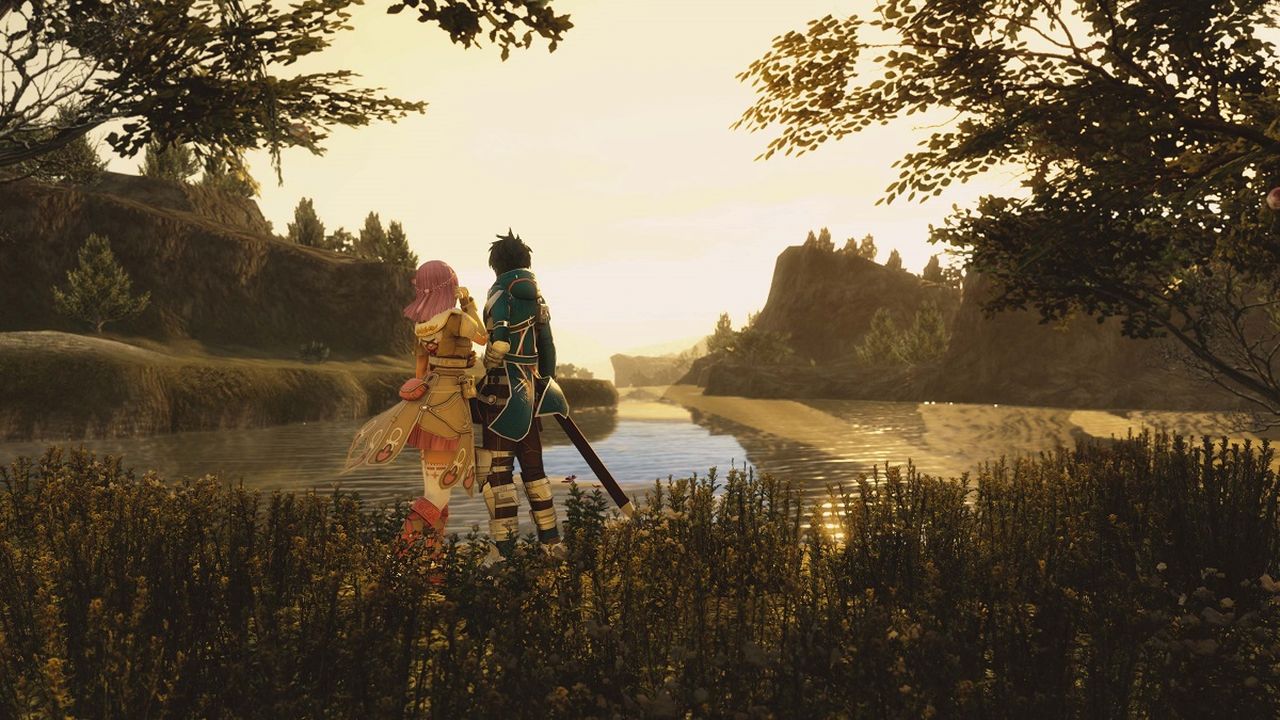 Twenty years since the world was graced with the first Star Ocean game and seven years since the last game in the series, the hype was so very real for the fifth installment in the series.  With high expectations and hope, can come some great joy along with crashing disappointment, but unfortunately Star Ocean: Integrity and Faithlessness for me was the latter.

I should start out by explaining that Star Ocean: Integrity and Faithlessness is not a bad game, far from it, the problem is the series has some absolutely exceptional games and its own series set a high bar.  Any new installment was always going to have to really impress and unfortunately after seven years of waiting the fifth title feels like it should have been a side title released a few years ago.

As with most Star Ocean games, the story of Star Ocean: Integrity and Faithlessness is based around a young civilisation meeting the futuristic science fiction already existing in the universe, just not to this civilisations knowledge.  But in this case the tech is already on the planet just unknown to the other nations.  The story follows Fidel and Miki as they try to protect their nation with the assistance of their allies and the uncovering of technology.  For the most part I enjoyed Fidel and Miki’s characters and their relationships, but that is about it, the rest of the characters for the most part are forgettable and blended together. 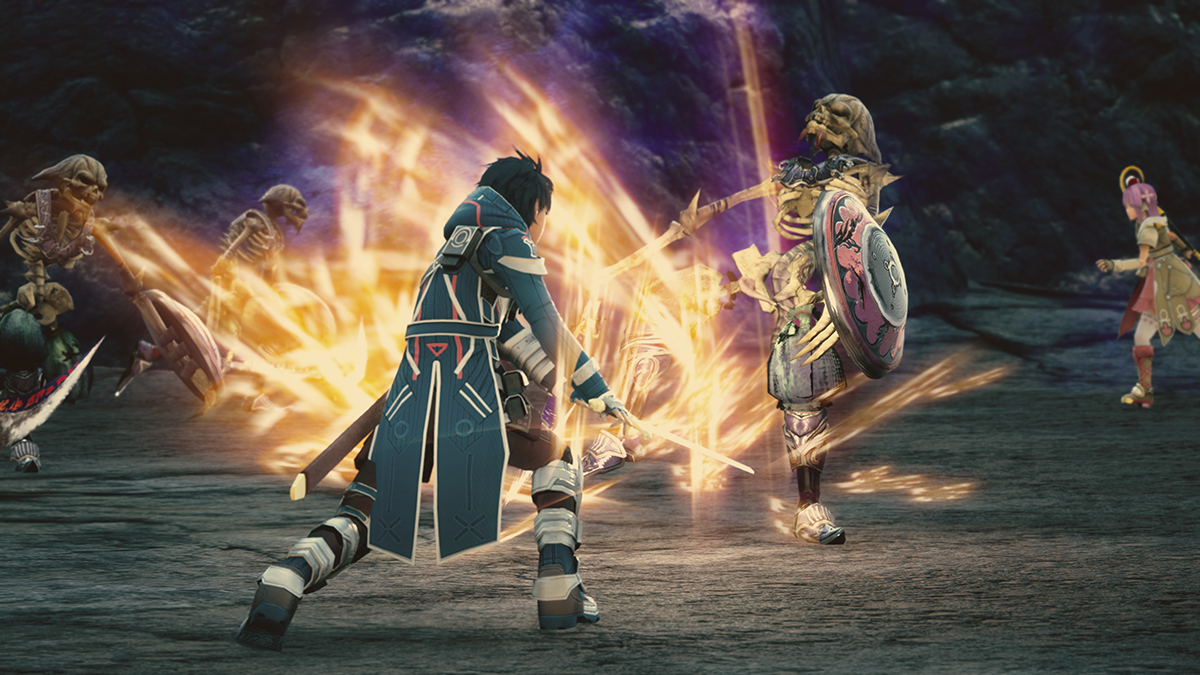 The story itself was considerably shorter than I expected, in comparison to both other JRPG’s and this titles previous installments, which is not in itself a bad thing, but is not what I expected from a Star Ocean game.  Added to this is the extremely dated looking graphics.  The Level design itself is exceptional and they get some good draw distance in the game, but the details themselves look a bit unpolished and edges regularly look jagged and clothing generally moves unnaturally and very paper like.  I do not mind a game not looking amazing graphically but this one felt like it was trying to look good but hampered by budget or technology used.  Having said that the faces look freakishly doll like, as in if they were trying to create dolls then its spectacular, if they tried to create 3D anime characters, they did not quite get there.

The gameplay is where Star Ocean: Integrity and Faithlessness shines, its action RPG style the series is known for is smooth and functions without fault.  For those who are not familiar with the series you control one character in the battle while the other party members attack based on how you have set them.  Its most ambitious element is being able to pick and choose between the character mid-fight.  It works seamlessly though I quickly found myself just using Fidel and occasionally changing as required. 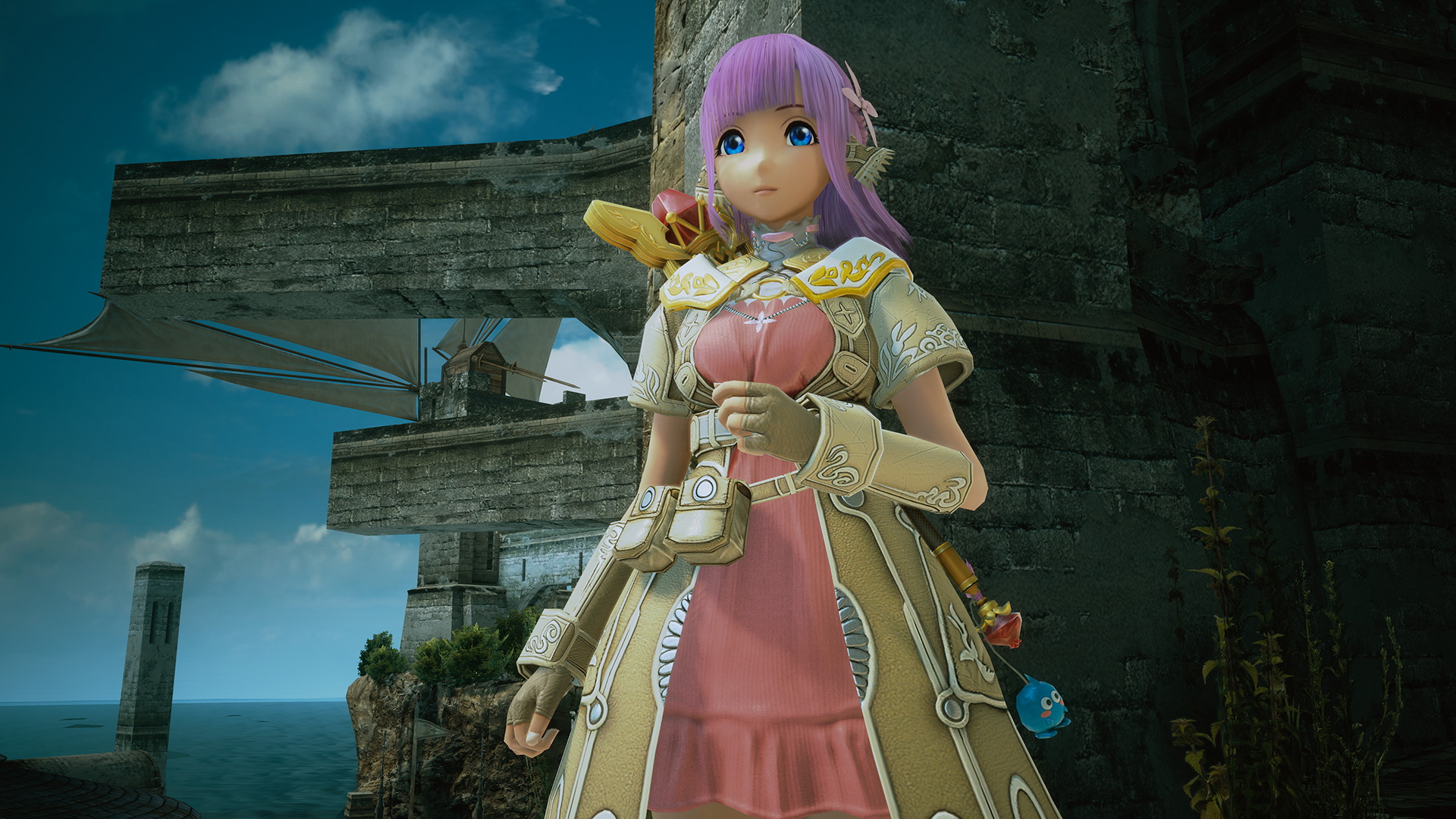 The map drove me absolutely insane.  You can see the map of the are you are in and that is it.  So at times when you need to back track you need to remember how to get from A to B, else you will spend a lot of time going in the wrong direction like I did.  It does not sound like a major issue but it does get infuriating quickly and that frustration is completely unnecessary as the developers should have taken the time to put in an easily accessible world map so you can kind of point yourself in the right direction.

One major aesthetic issue I had was the way you walk through characters.  Sometimes a characters or a NPC will react like you have bumped into them, but you go straight through them.  I am not sure why but that absolutely drove me nuts throughout the game.  Also instead of cut scenes the game does its dialogue while you are still in full control of your character with the exceptions of not allowing you to move outside of certain areas.  This was fine for the most part, though I do love a good cut scene, but at times I had to move the camera around to see the character movements to know who was talking.  This is because though the voice acting was not bad, a couple of voices sounded similar enough to get mixed up. 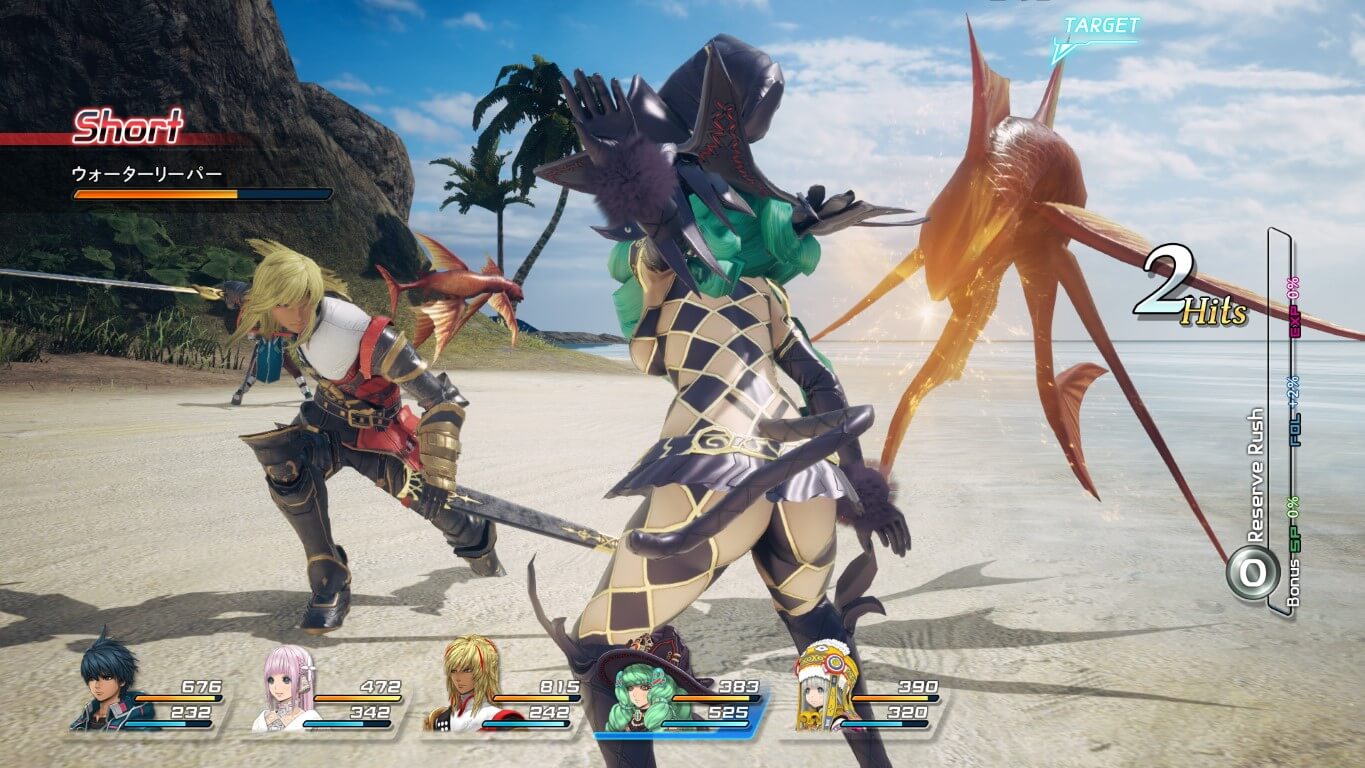 Ultimately I have criticised Star Ocean: Integrity and Faithlessness a lot and that is because it is not without its flaws.  On the whole it is a great short JRPG, just an average Star Ocean game held back by the quality of its predecessors.  I would still recommend playing it, fans of the series just need to keep their expectations in check.