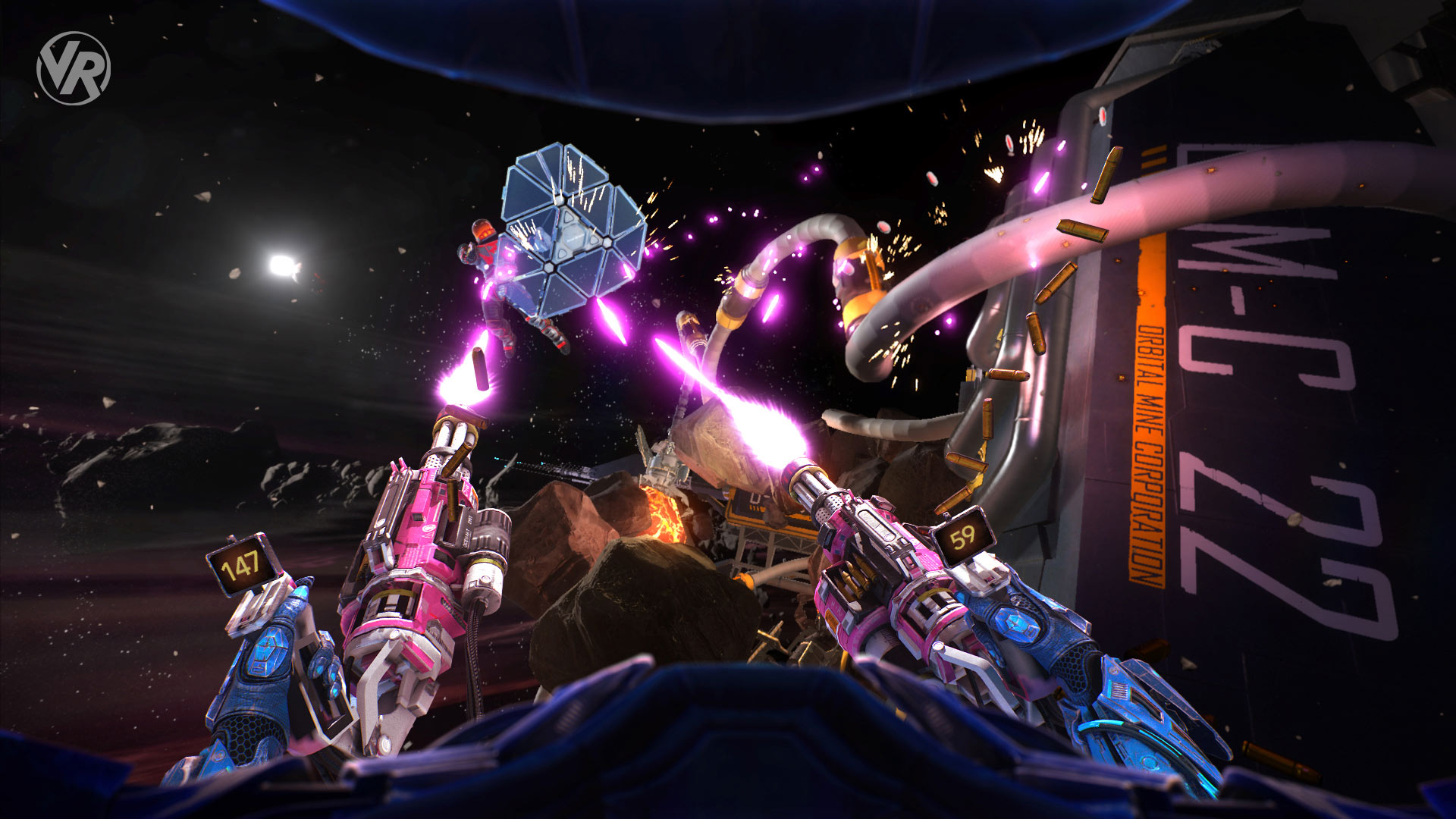 The PlayStation VR version of Space Junkies will support the DUALSHOCK 4 controller, and feature a unique navigation system that allows players to fly at speeds through immersive vertical battlespaces. Players will also have full use of the SIXAXIS controls for unique embodiment in VR. 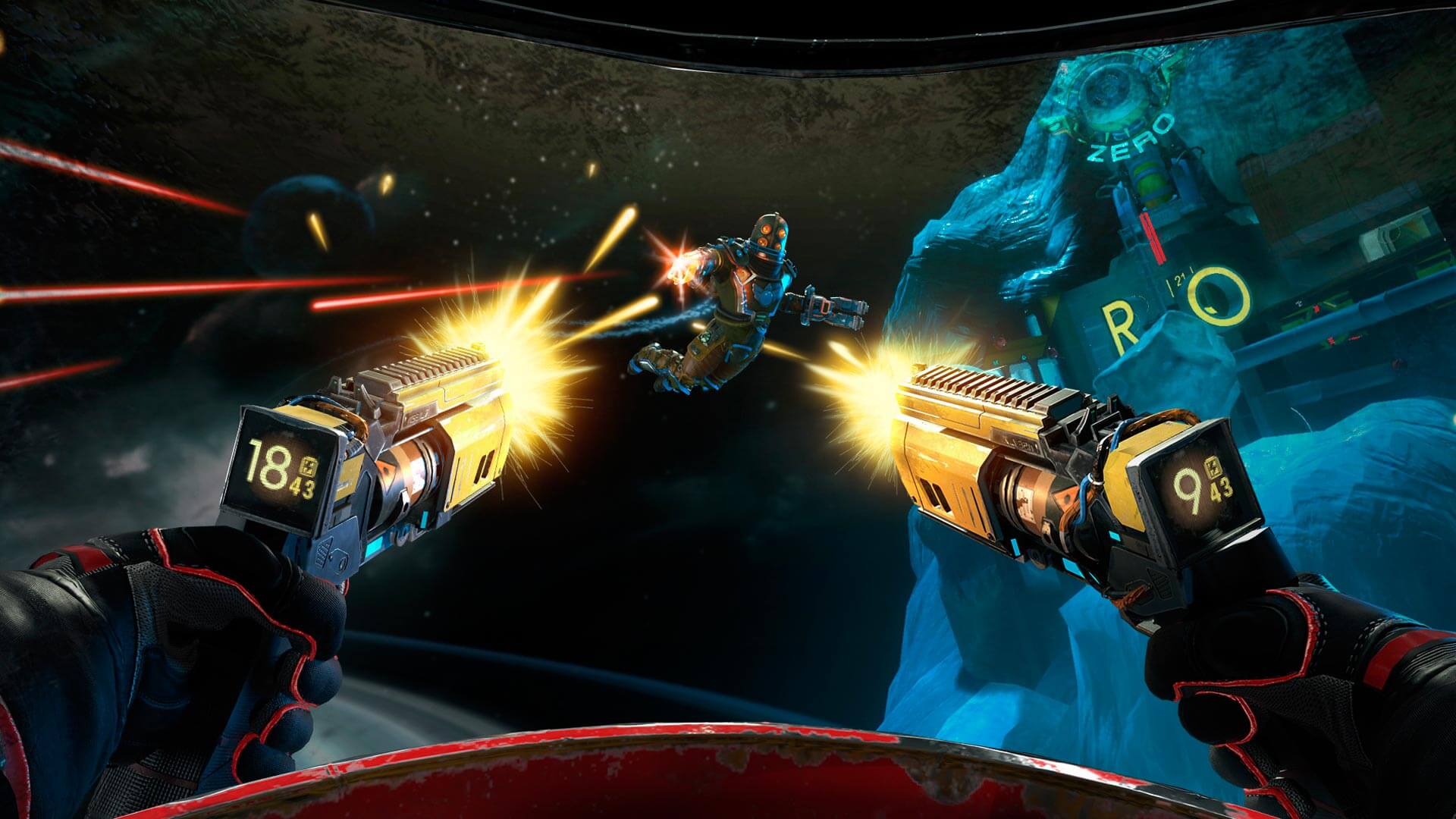 At launch, Space Junkies will offer 1v1, 2v2 and free-for-all modes, as well as a wealth of different weapon and customisation options across six varied interior and exterior battlefields. Each arena features unique tactical zones, dynamic lighting and breakable environments. No battle will feel the same, and players will need their wits and combat skills to avoid death coming fast from all directions. Additionally, the game will receive new content updates beyond release, including new modes, maps, weapons and customization items.

“We are beyond excited for the launch of Space Junkies and can’t wait for players to jump into this rocket-injected, gun-slinging laser bonanza in outer space!” said Adrian Lacey, producer at Ubisoft Montpellier. “Being able to launch on PlayStation VR is great news for our players and we are looking into supporting additional headsets to bring the Space Junkies experience to more people in the future.” 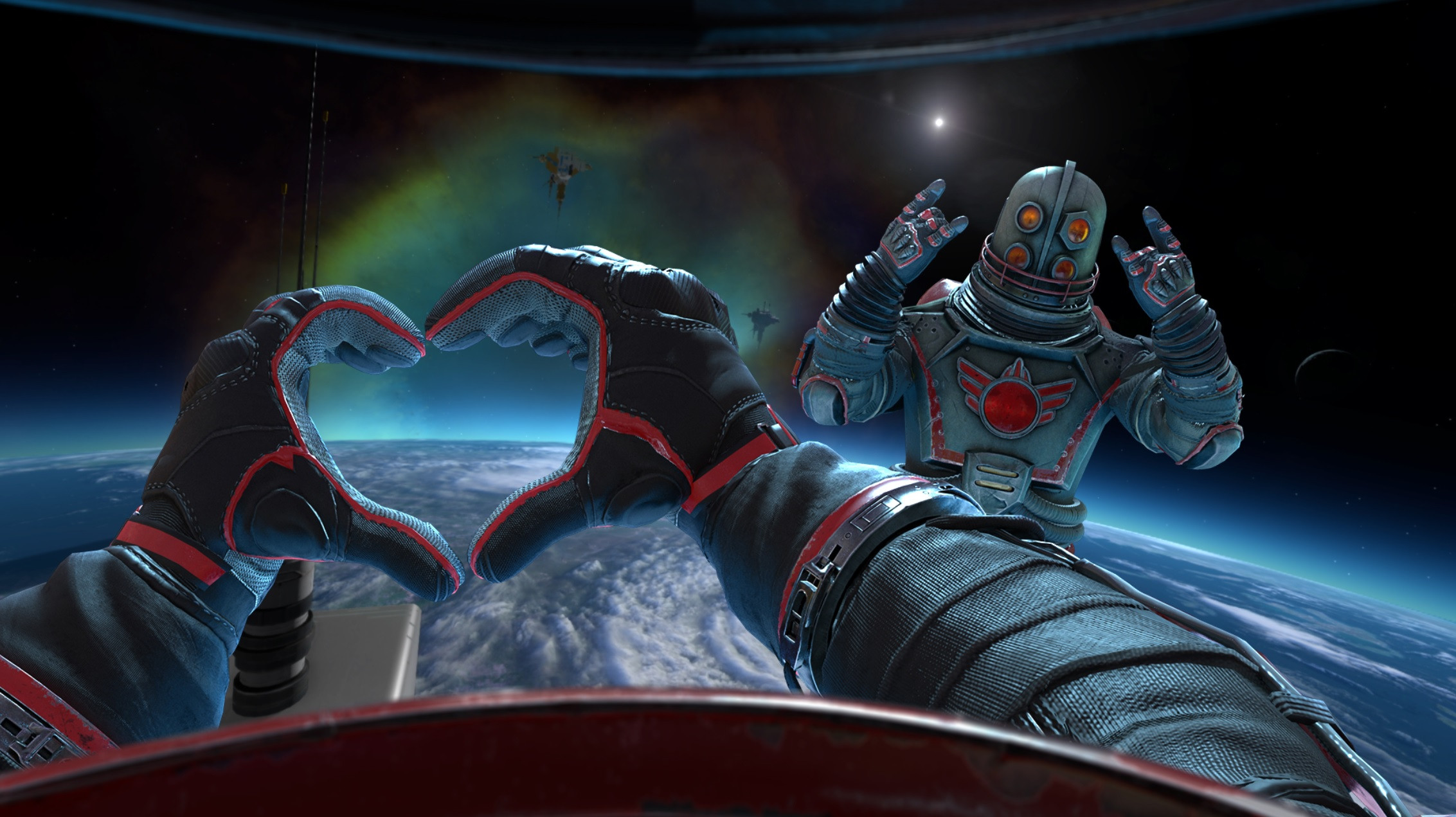 Those anticipating Space Junkies before its official retail release can already get a full, unique experience with Space Junkies Arcade, a dedicated version of the game available in more than a hundred of VR arcades worldwide. Prior to the launch, Virtual Athletics League will also be kicking off an international tournament in partnership with Ubisoft, Springboard VR and HP on February 19th, 2019. The competition will pit the best teams from participating arcades against one another for $4,500 USD in gear and prizes. For more information on Space Junkies Arcade and those participating in the tournament, please visit valvr.com/space-junkies-international-tournament.

Space Junkies can be pre-ordered on Steam and Oculus Store starting today and on the PlayStation Store on February 20th, 2019.