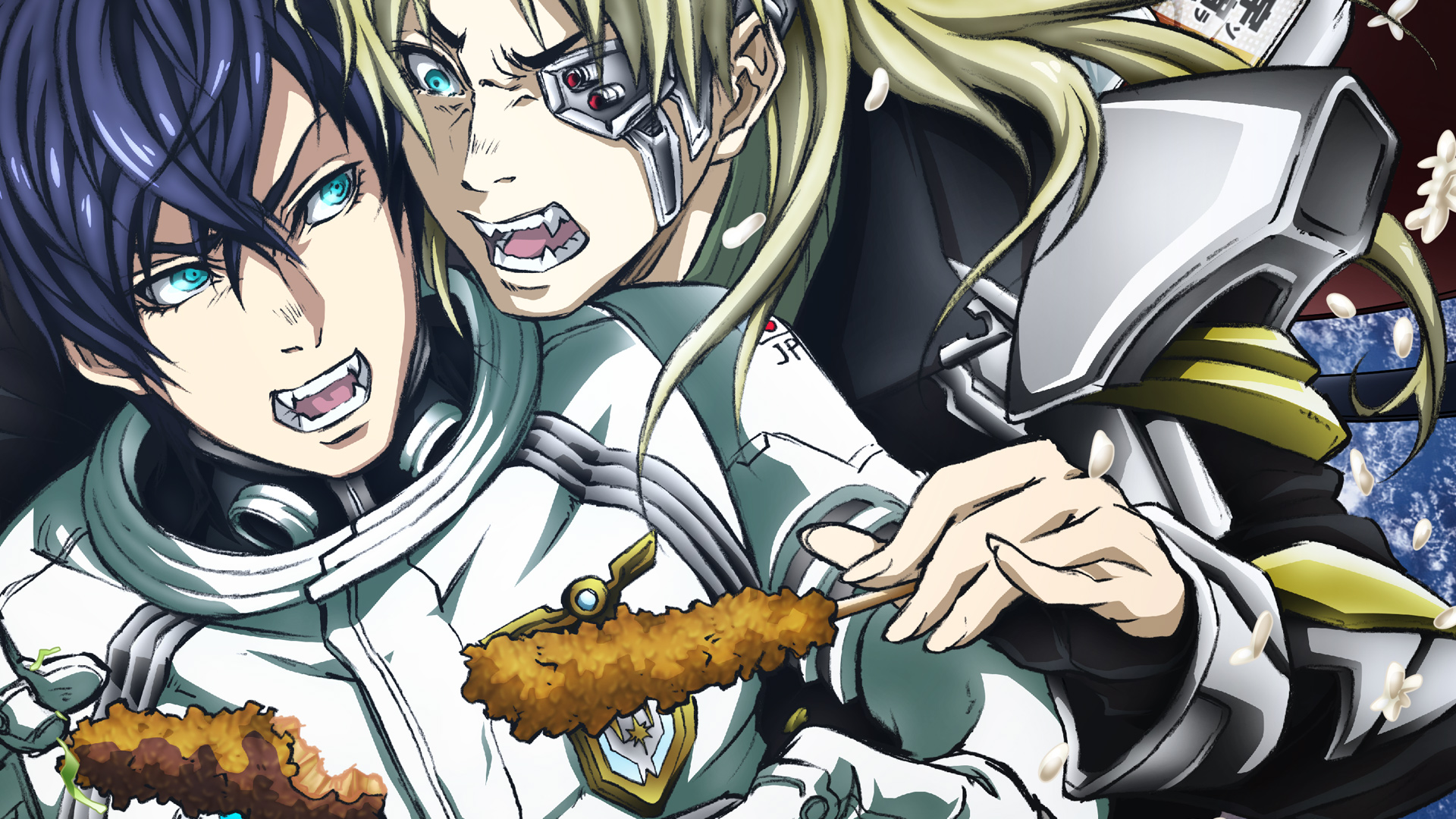 Its short episodes and trope anime humour means those who are going to appreciate it love it, but those that don’t are going to find it a chore to try and watch. That being said, I regularly found myself chuckling along with the terrible humour so I was excited to check out Season 2.

If you haven’t seen it, the series is set in a futuristic world where a lot of humanity has moved into space, and there are these long standing battles between factions of humans. The show focuses on one character, Subaru, a mech pilot who is in his late teens, meaning he isn’t the most mature individual, who also has a bizarre obsession with his cockpit. This safe space of his is his sanctuary and a hint of mess or anyone messing with it has him completely infuriated. 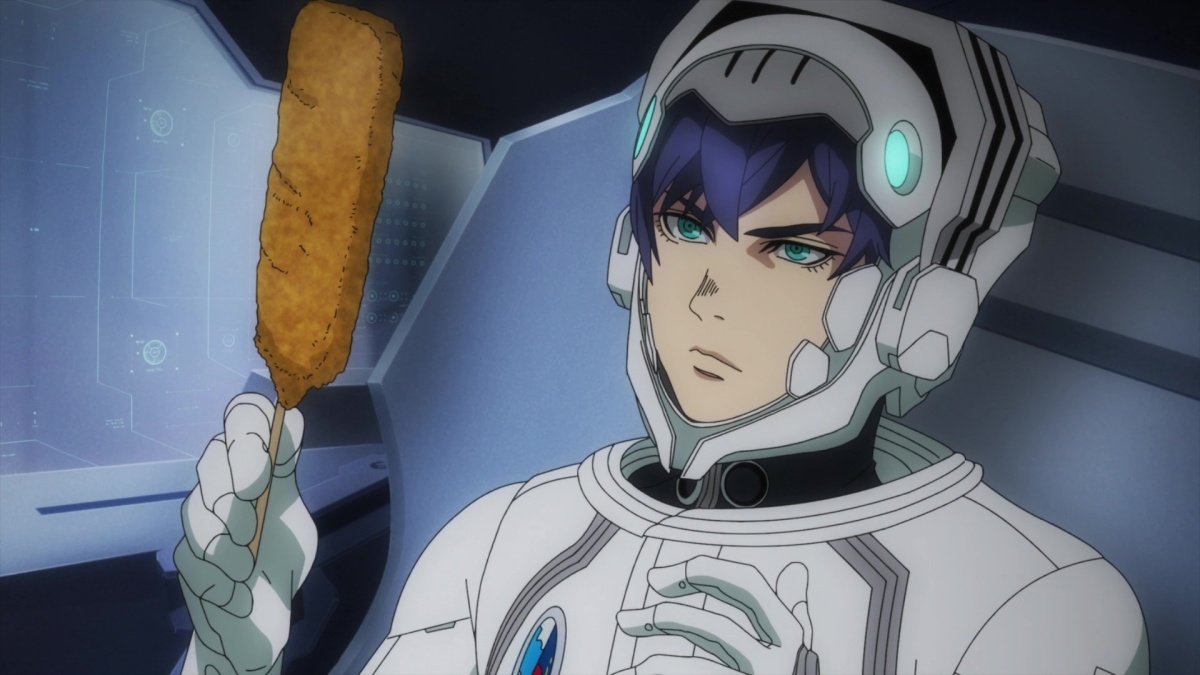 Every episode tells a small slices of Subaru’s life totaling about 6 to 7 minutes each. There doesn’t tend to be a big narrative arc in each episode, but individually they are unique and self contained enough. For example, one episode has Subaru eating a lot then headed off to battle. Soon after he realises he has to go to the toilet which isn’t an option in his mech, so the bulk of that episode is him trying to decide if he should bail, and if so which ship is closest. Spoiler alert, it ends up with him having to clean his cockpit.

Season 2 on the other hand continues the trend of short episodes but is more about telling the continuing narrative where Subaru and his brother crash on Earth, and after some faff they are reunited with their father. I am struggling to sum up the plot without giving too much away, and as there is so little plot that it’s a bigger effort than expected. The plot itself isn’t too relevant, but it is overarching and does take a little away from what I enjoyed about the first series. 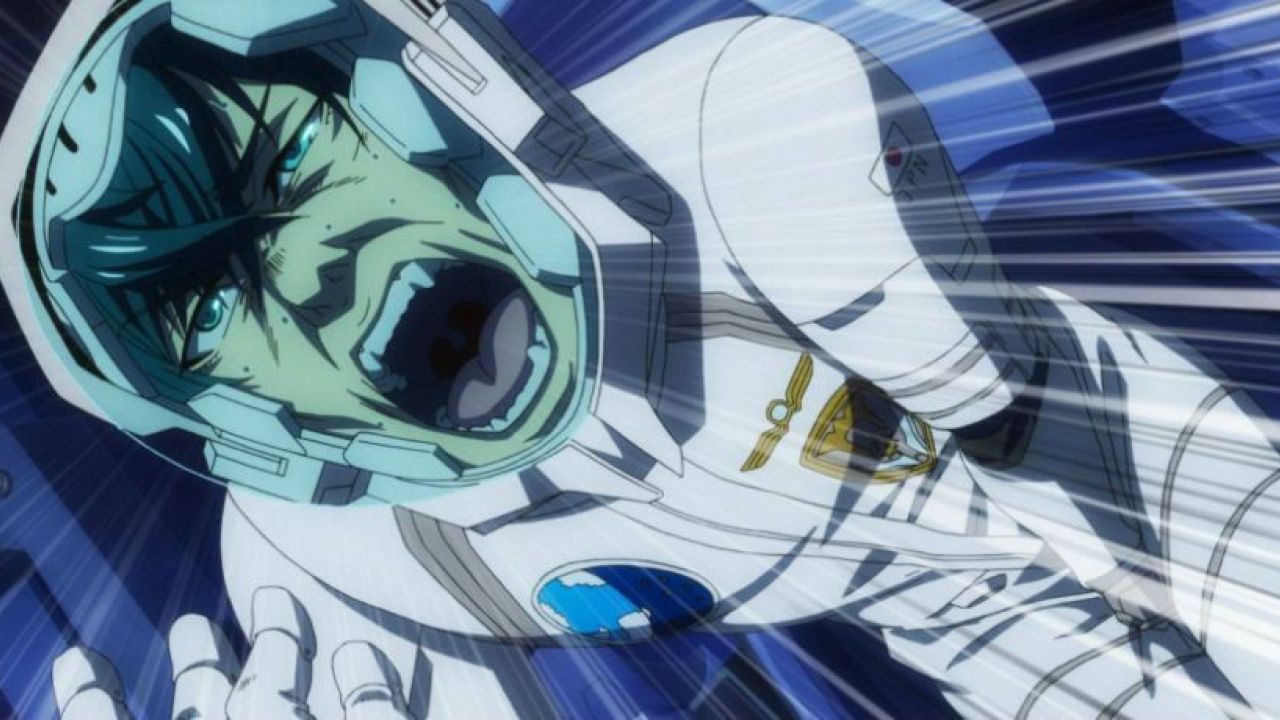 The humour doesn’t quite carry over from the first where it had a mix of childish and mature humour, as this series has less of the adult humour. I laughed, but not as much as I would have liked.

The series continues to have decent voice acting and gorgeous animation. Some of these anime artists are true underappreciated masters of their trade, and the team behind this make the series visually amazing. A wonderful soundtrack also helps the series to be a lot better than it could easily have been with a half hearted effort.

In the end, Space Battleship Tiramisu Zwei Season 2 is still a decent experience for fans. I rate the first season much higher but its short episodes and good enough laughs make it well worth checking out. 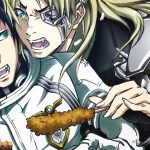 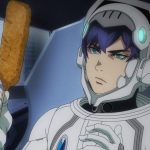 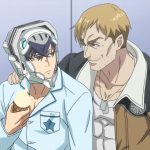 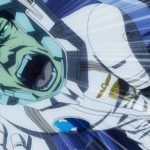