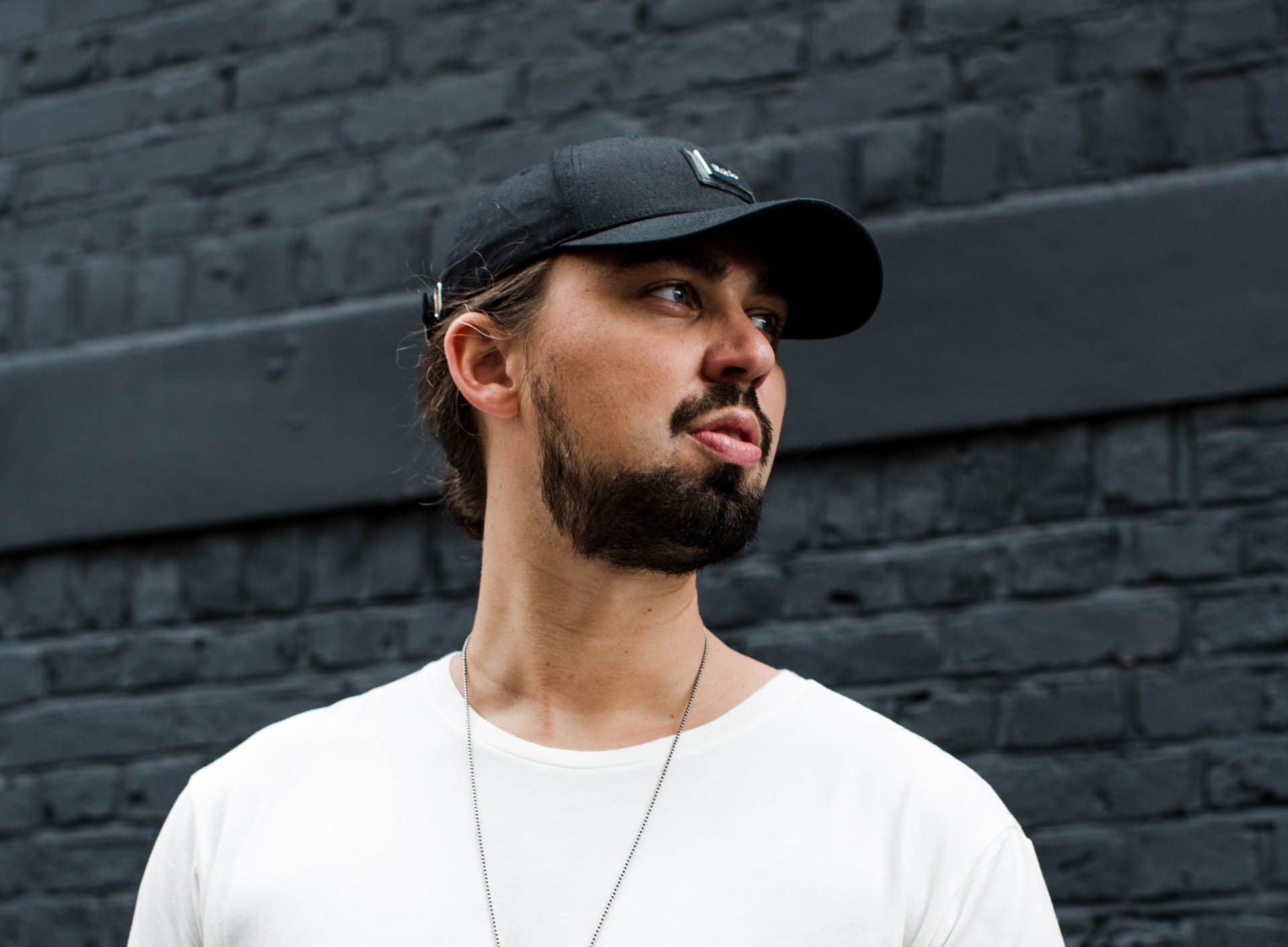 Today, Sonny Fodera drops his highly anticipated RISE album via his own esteemed Solotoko imprint. With three years in the making, the album marks his most crucial body of work to date, reflecting an unforgettable few years including the launch of his best-selling label, fiery collabs, Beatport chart toppers and international tours with shows at BBC Radio 1’s Weekend and Coachella.

Following recent singles including The Moment ft. Lilly Ahlberg, Back This Groove Up, Into You ft. Sinead Harnett and Scratch My Back with Biscits all amassing 10+ million streams collectively, backing has already flown in for the album from BBC Radio 1’s Pete Tong, Danny Howard, Scott Mills and BBC Radio 1’s Dance Anthems. 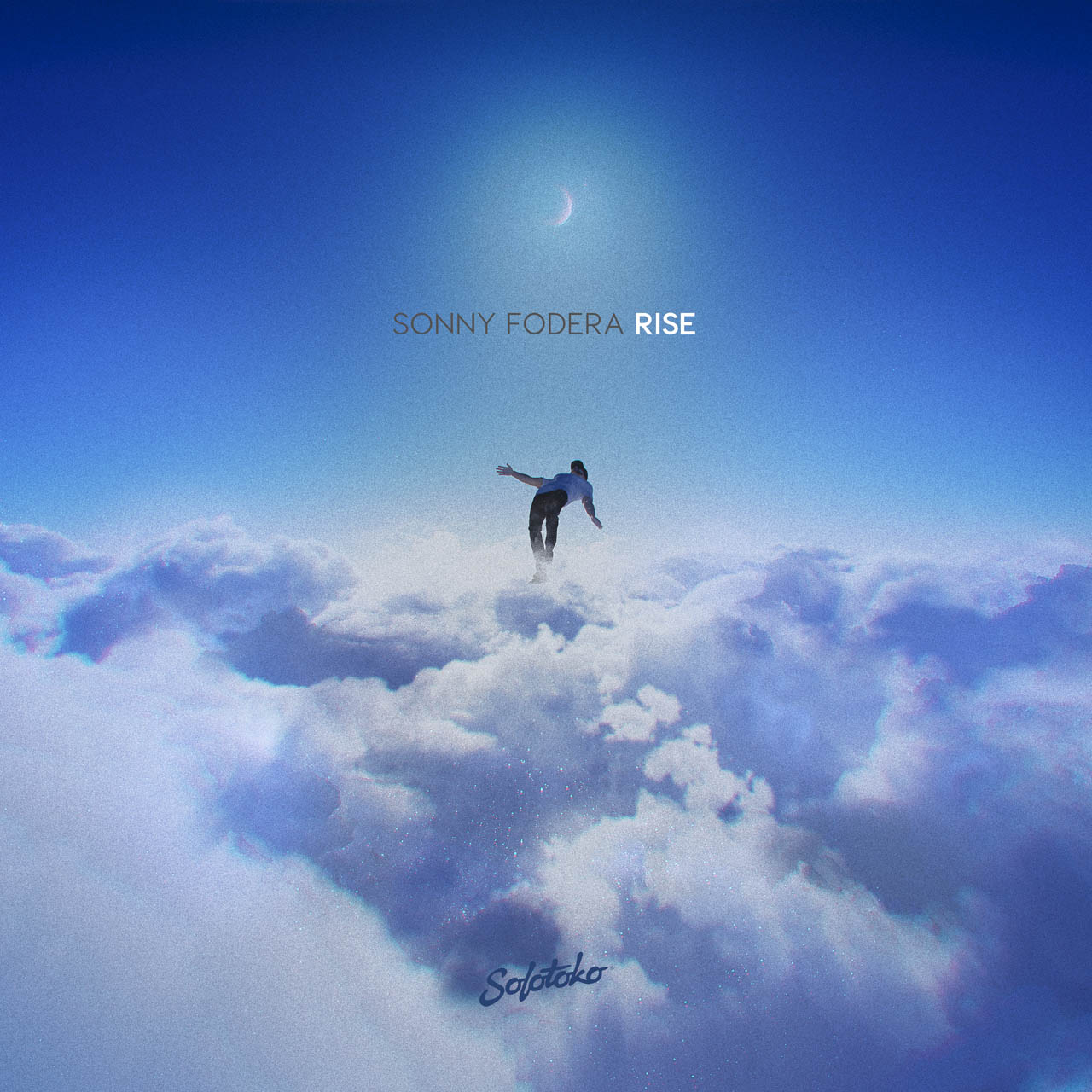 Resonating with listeners internationally, the album also releases during Sonny’s biggest summer yet with slots at his Ibiza Rocks – Cuckoo residency, Ushuaia, Pacha and Hideout as well as his forthcoming RISE tour which will see him play across the UK this autumn at the Tobacco Dock with Gorgon City in London, Stealth Nottingham, Canal Mills in Leeds and Victoria Warehouse Manchester to name a few. The tour follows successful sold out shows where Sonny’s headlined notable venues including Electric Brixton London, Invisible Wind Factory in Liverpool, Marble Factory at Motion Bristol as well Albert Hall in Manchester among others making him one of dance music’s hottest ticket sellers in the UK.

Celebrating Sonny’s ear for a modern house classic with essences of electro and disco, the RISE LP boasts churning dance floor jams and tracks with monumental crossover potential, perfect for radio listeners and club goers alike. The album follows on from underground smashes including his chart-topping Insane EP as well as a remix of Calvin Harris’ Promises which caught global attention with an impressive 10 million streams. With the accolades continuing to soar, Sonny Fodera and his RISE LP cements the producer as a global heavyweight on the dance circuit and beyond.

Sonny Fodera’s RISE is out now!