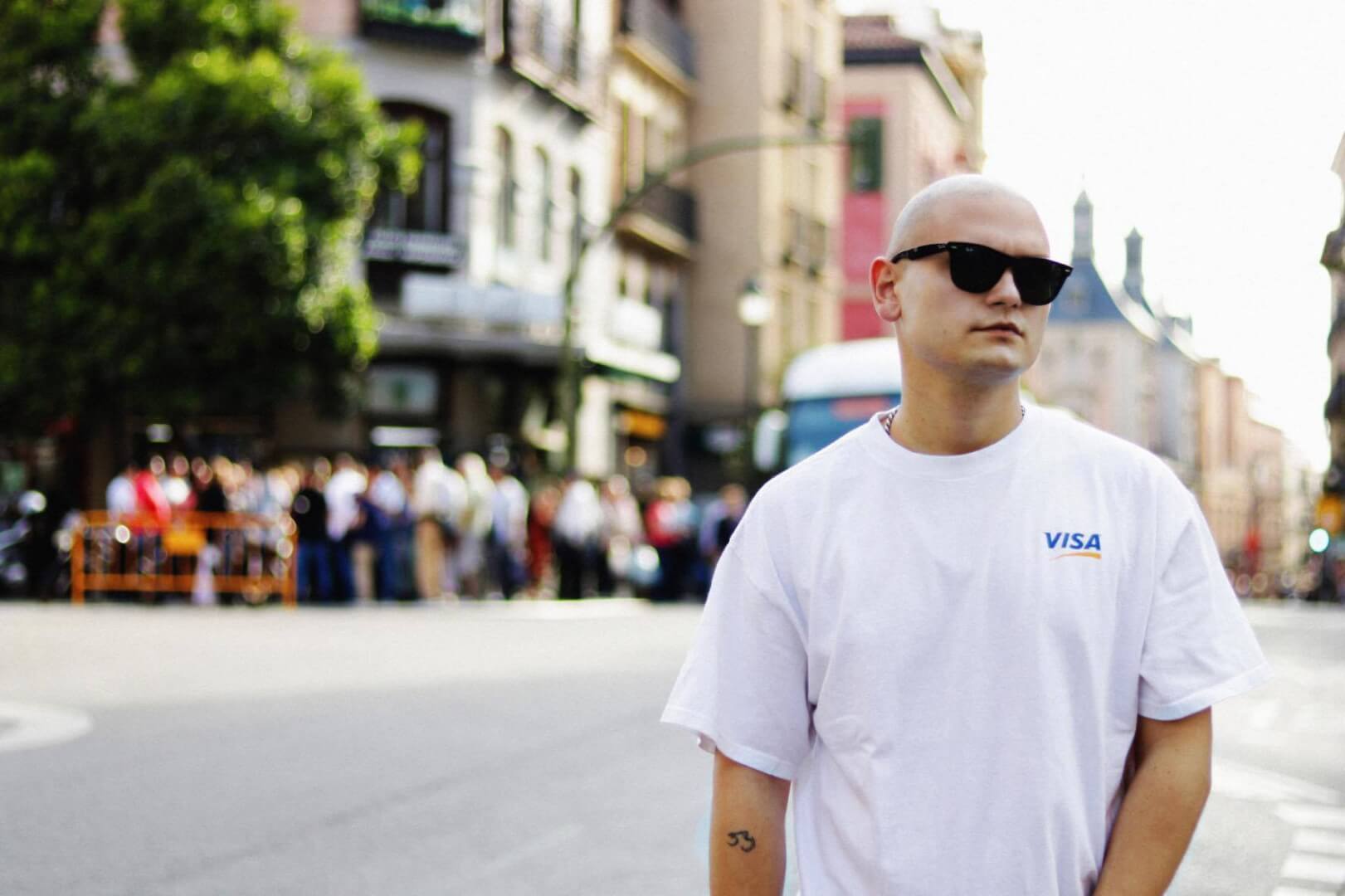 Russian-Spanish modular house producer, SLATIN, has teamed up with BOXINBOX and Blak Trash to deliver an epically gritty-trap banger that’s out today via Big Beat Records.

The team of expert producers have put their skills together to create a single that audiences can bounce to. The track will take you to outer space with its bubbling synths and techno bass. Each DJ involved has made a unique mark on the track; whether it be global acclaim or millions of streams, this group knows what it means to throw down. 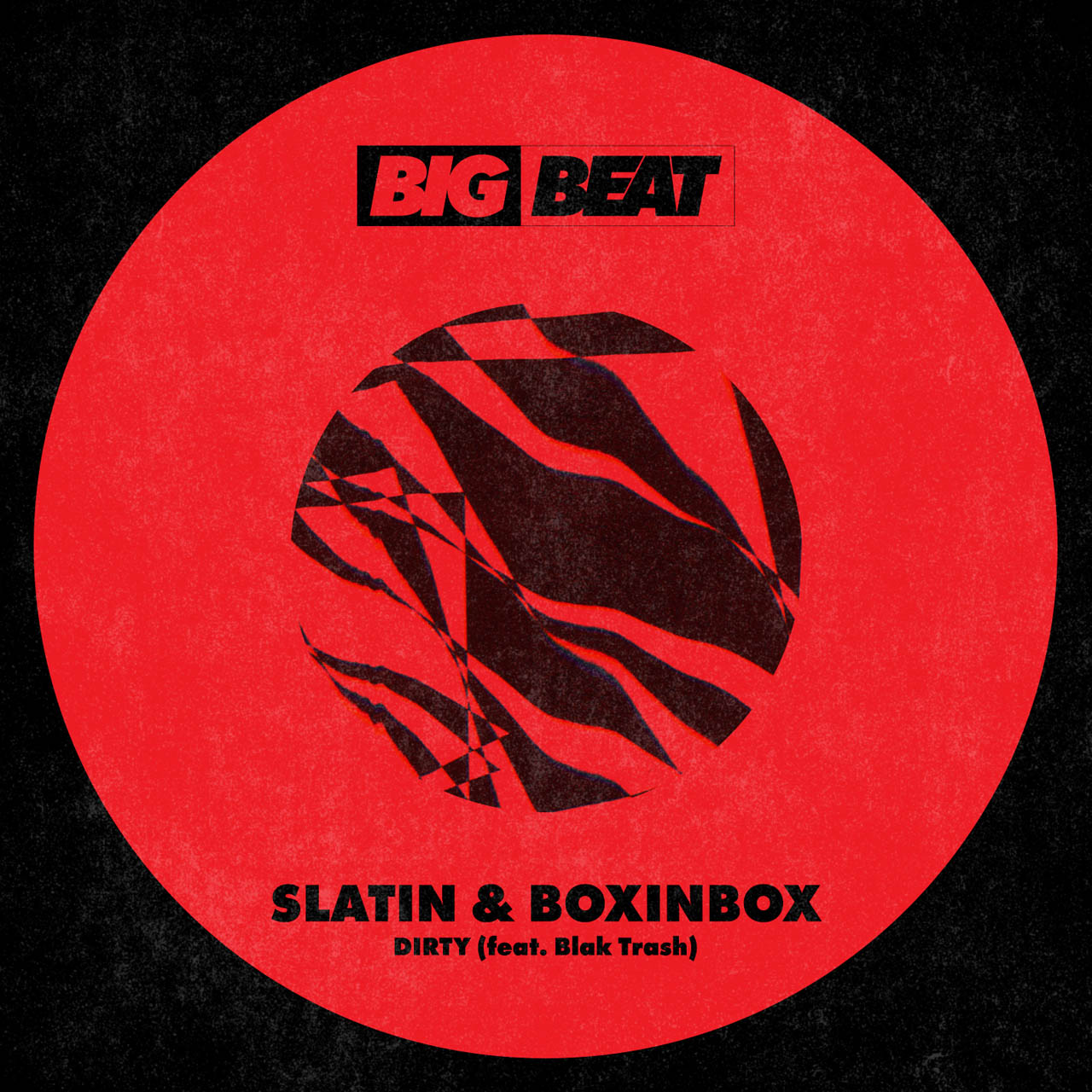 SLATIN has been perfecting his hip-hop infused house music since the age of 14; fast-forward to age 21 and he was holding his residency at the largest Pacha club in the world, La Pineda. The buzzing producer is now releasing music with some of the heaviest hitters in electronic music, including Big Beat Records’ recent release “Apple Juice”, which garnered over 9 million streams on Spotify alone.

SLATIN has produced remixes for big league artists such as Giorgio Moroder, Krewella, A-Trak, Laidback Luke, Redman, Tommie Sunshine and Angelz among others. The house producer has played daily sets alongside some of the most well-known DJs and popstars on the scene, as well as being awarded for the best dance music track of the year in Spain.

BOXINBOX is an electronic music producer who stands out for having developed a unique and powerful sound, with a variety of remixes under his belt including Major Lazer, Dillon Francis, The Chainsmokers, Charlie Puth, Twenty One Pilots and Ellie Goulding. His single “Black and White” achieved over 60 million streams on all platforms while topping the charts worldwide, all while performing at renowned festivals such as SXSW, Day Dream and Summer Daze. SLATIN and BOXINBOX have recruited the boundary pushing musical duo, Blak Trash, who have infused their blend of house and hip-hop to the track. 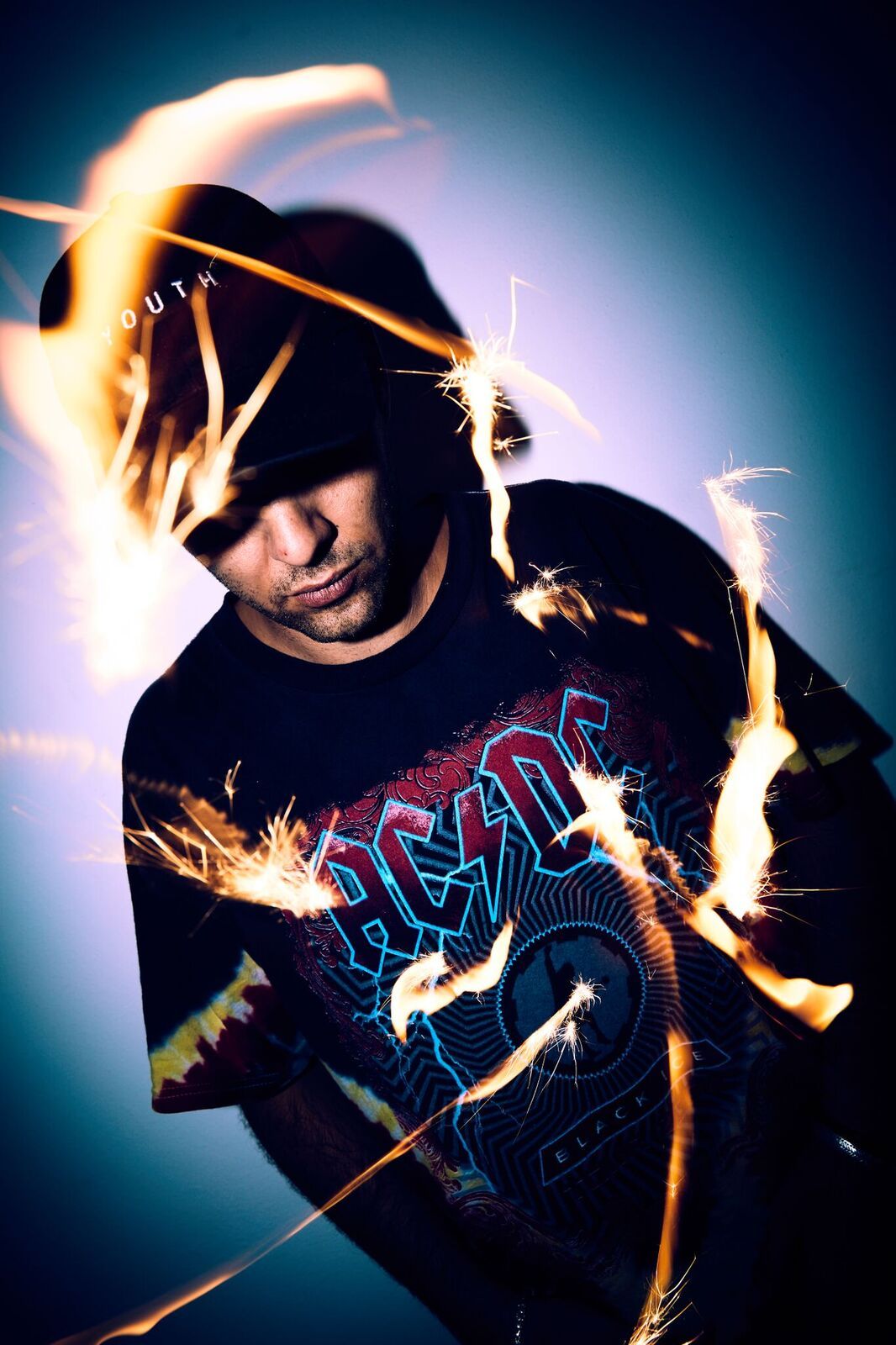 Arising from Northern California, Blak Trash has been featured on multiple well-known publications, also gaining approval from Skrillex’s label Nest HQ. Their music has topped Apple Music Dance charts at #3 and has been released by over 50 labels.

SLATIN, BOXINBOX, and Blak Trash are a group of rising producers you’ll want to keep an eye out for this coming year as they continue to release new tracks and perform around the world.