SingStar Embraces the Next Gen – News 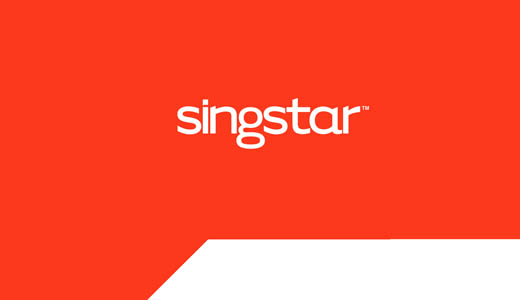 Sony Computer Entertainment Europe is today celebrating the 10 year anniversary of one of the biggest selling music properties of all time, SingStar, by announcing an innovative redesign including a companion app for the next generation of social singers.

In addition to this  there will be a new compilation disc for PlayStation 3 and PlayStation 4.

Engineered to get the party started, the new version, which goes live later this year, includes a free companion app which turns your iOS/Android phone into a microphone and will mean there is no limit to the number of friends who can join the fun. The exciting new 30 track compilation disc of the much-loved singing brand is titled Singstar: Ultimate Party and will be available later this year for the first time ever on PlayStation 4. 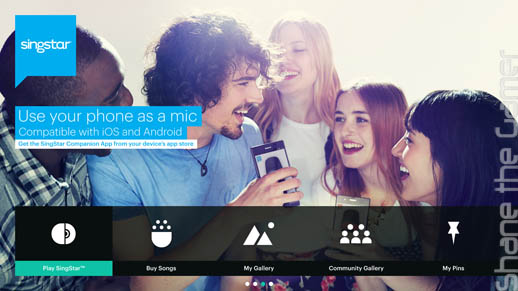 Dave Ranyard, Studio Director of SCEE WWS comments on the legacy of SingStar, “I can’t believe it’s been 10 years since we first launched SingStar – it’s great to see how popularity of the brand has grown over the decade with 26 million discs now sold worldwide and 25 million tracks downloaded. Back in 2004 we were really breaking new ground, there weren’t really any party or social games around at that stage and the idea of singing into a console was very new! But we’ve always said, people love singing together – and SingStar has always delivered and continues to deliver on the promise of enabling social singing. What’s really exciting about today is that we’re announcing a reinvention of SingStar, this time for the digital generation!“ 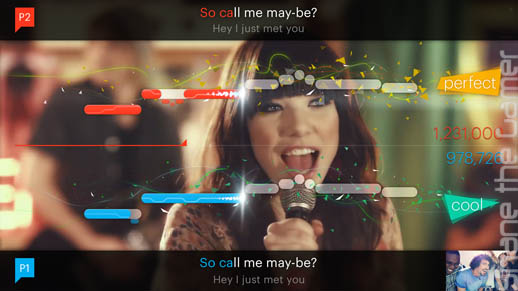 The impressive social features of PS4 are at the heart of SingStar. Players can share their favourite game play moments with the SingStar community and out to Twitter and Facebook instantly from the game. Score challenges allow players to connect online with friends from the PSN community.

We know SingStar fans love to dress up and share irreverent social moments and the PS4 camera enables new augmented reality features whereby players can turn their lounge rooms into music sets and adopt their favourite music personas from a range of AR masks.

Players can now earn experience and receive rewards for in game activity, and an improved scoring system gives the new version of the classic game a refreshing edge.

Plus, the free app gives players the chance to manage their playlists and queue up the best tracks to ensure the fun never stops. 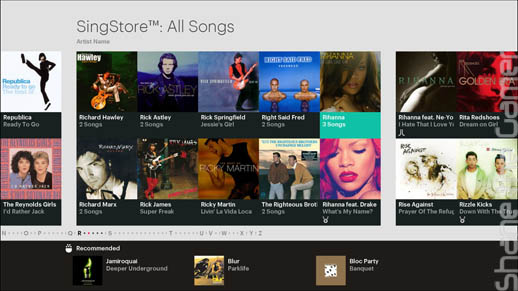 Chris Bruce, Game Director of SingStar adds, “I’m really excited about the new SingStar as we’ve really worked hard to bring the game right up to date for PS4 with a brand new look and feature set. The new microphone app means SingStar is now for everyone, and we’re looking forward to introducing a new generation of singers to the brand. Personally I can’t wait to see some of the new videos the community will be sharing. They never fail to surprise us with their inventiveness, so who knows what they’re going to do with the new PS4 camera and augmented reality effects…. it’s sure to be entertaining!”

Fans can personalise their music experience by downloading songs from the SingStore, from pop to rock to hip-hop, with music from the likes of P!NK, REM and Bruno Mars among many more. Players can refresh their existing collection of tracks with the latest new music or start a brand new collection. A consistently low price point for songs can be expected across the board with the single song price as NZD$2.65. 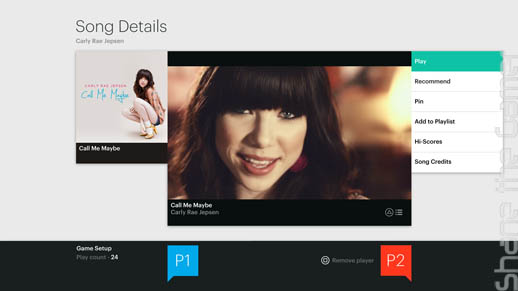 The SingStar: Ultimate Party discs which will be released on PS3 and PS4 will be offered at an impressively low price point, with a recommended retail price starting from NZD$54.95. The discs afford even more value with an impressive selection of epic top tracks all in the one place so players can start the party straight away.

With more than 26 million copies sold worldwide in the past 10 years, SingStar is one of the biggest selling music properties of all time eclipsing Adele’s 21 album and Coldplay’s Parachutes. Some of the hottest selling tracks over the years have included Carly Rae Jepsen’s Call Me Maybe, Adele’s Rolling in the Deep and Tenacious D’s Tribute.