Shoot for Glory with Inazuma – Exclusive to 3DS 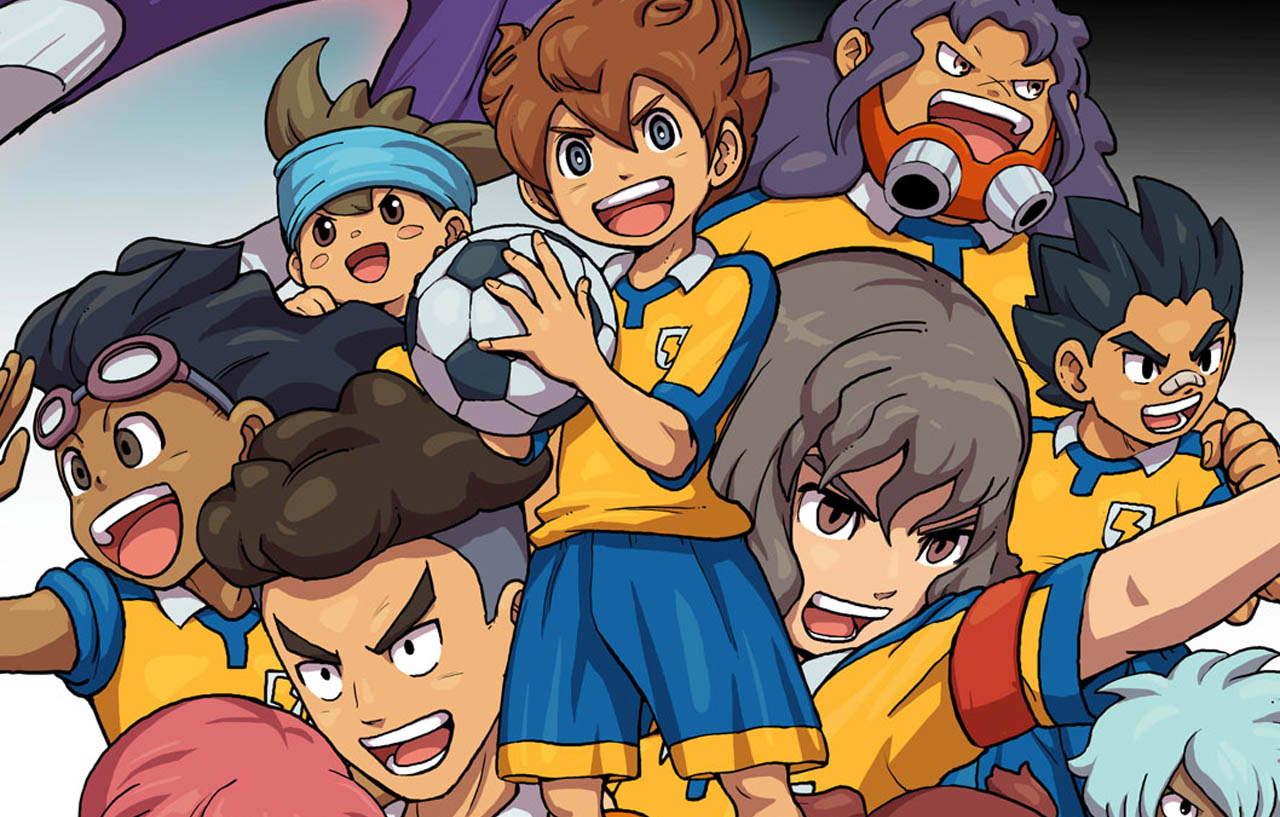 Since its debut, the Inazuma Eleven franchise has gained recognition both as a game and an anime series in Japan and in Europe, with the franchise shipping more than 7 million games worldwide, making Inazuma Eleven one of the most popular cross-media titles from LEVEL-5, best known for the critically acclaimed Professor Layton series and Ni No Kuni.

After kicking goals overseas, the renowned soccer RPG series Inazuma Eleven is set to arrive on the shores of Australia and New Zealand for the first time at retail, and it’s up to a class of aspiring superstars to take to the pitch, go for glory and write the school of Raimon Junior High into the football history books, when Inazuma Eleven GO: Light and Inazuma Eleven GO: Shadow both launch for Nintendo 3DS family of systems on 18th of July, 2015. 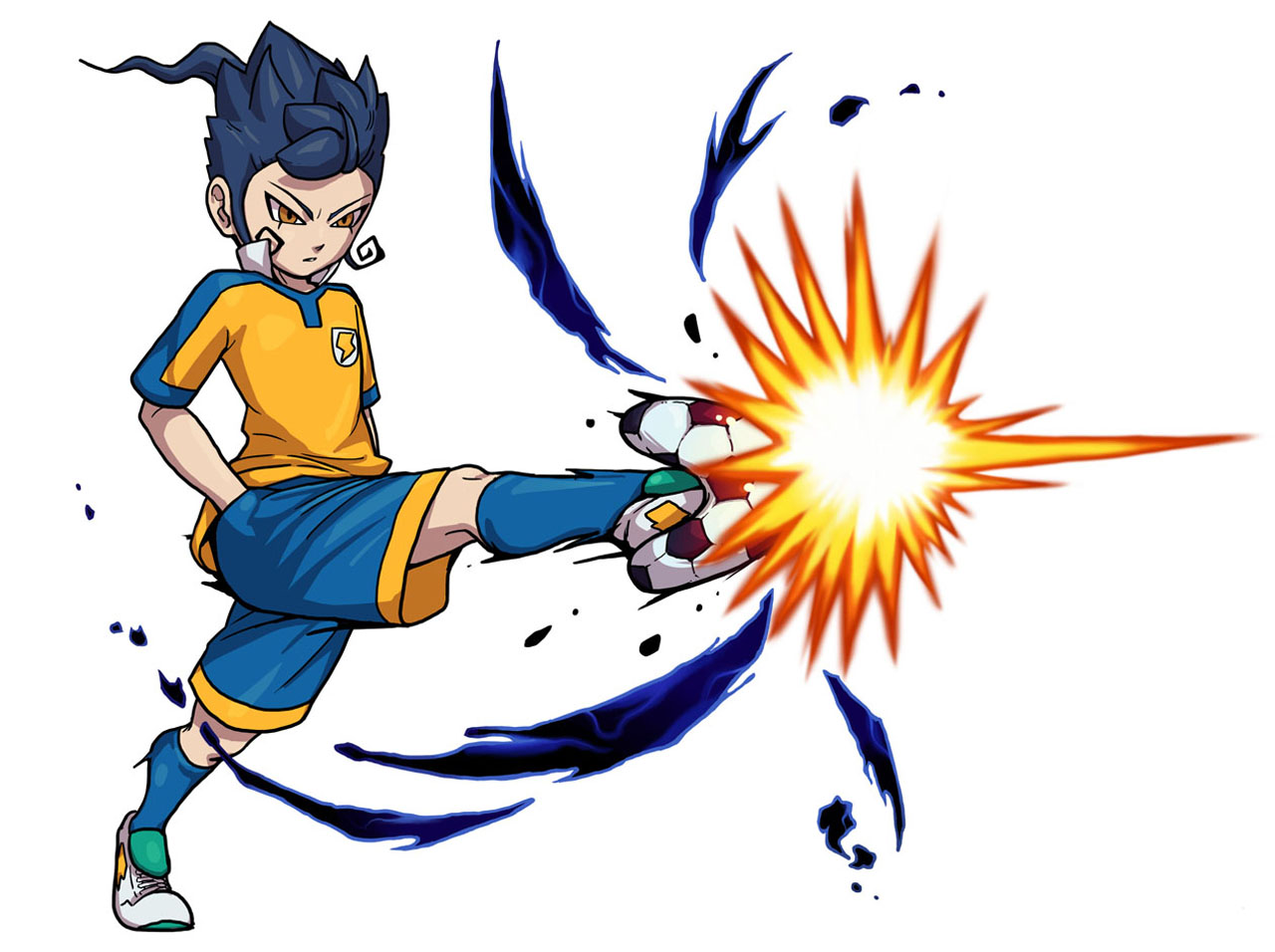 While Sherwind’s initial goal is simply to break into a formidable first team captained by the virtuoso player, Riccardo Di Rigo, bigger problems soon come to pass when the whole team is threatened with closure on the orders of Fifth Sector, a shadowy football governing body intent on controlling the ‘beautiful game’. 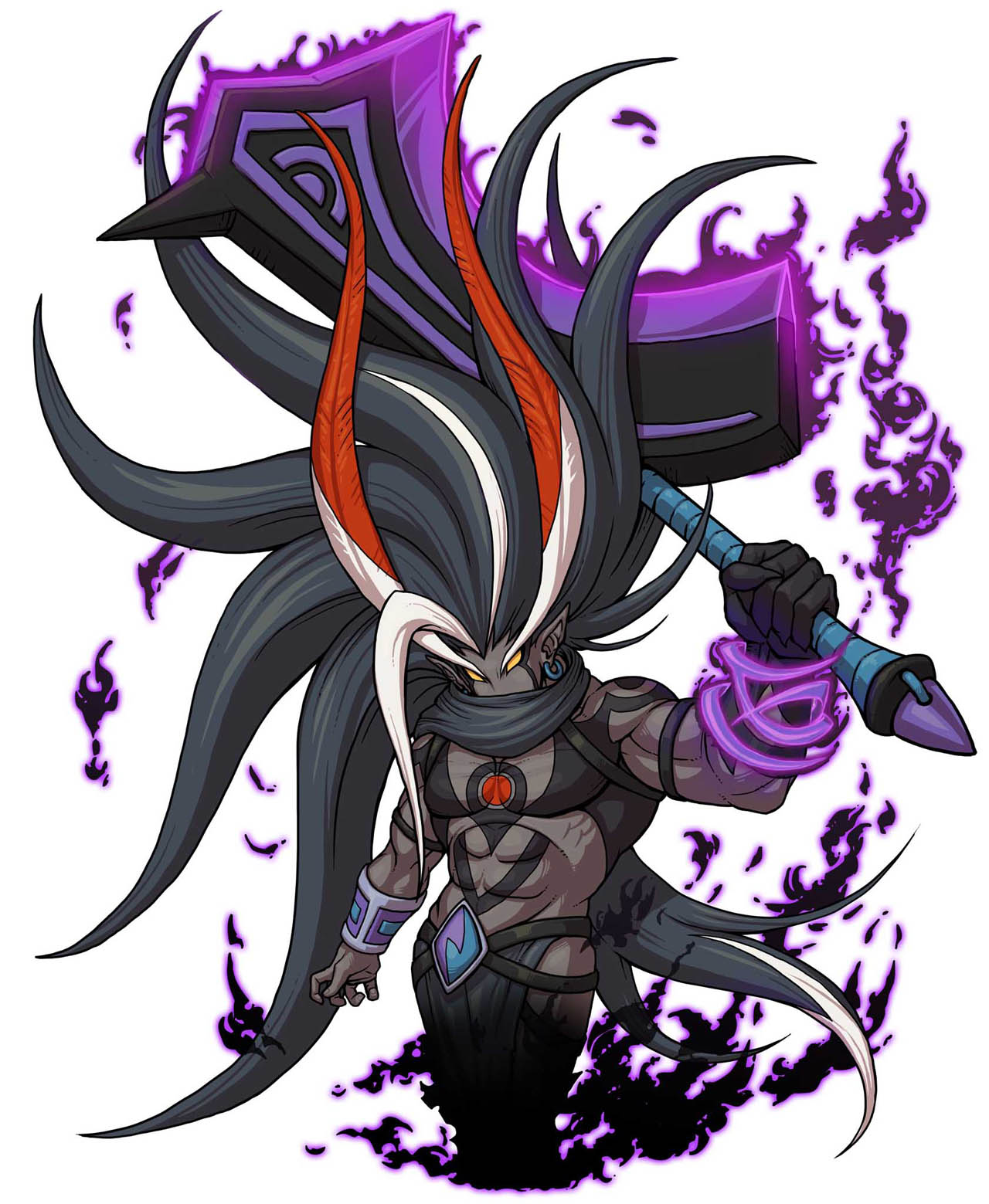 Offering a unique formula of RPG elements combined with football-based action, encounter over 1000 players to recruit for your starting line-up and discover over 100 in-game special moves to unleash, with certain characters and special moves exclusive to each version of the game.

As well as presenting intriguing alternative storylines, each game offers exclusive Fighting Spirits which can be used by key characters, enabling players such as Arion Sherwind to summon a powerful force that can provide a skill boost or unique new Special Move.

As the story progresses, while new players can join your roster after victories on the field, players can also be recruited using PalPack cards, which can be obtained in-game and allow certain characters to be unlocked once specific conditions in-game are met. Alternatively, new characters, special moves and Fighting Spirits will also be available to receive via the internet from launch. 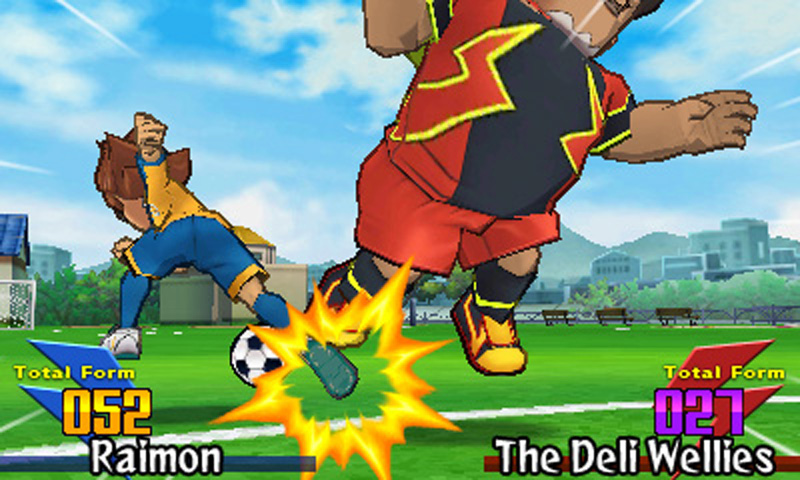 With further game features such as Local Play functionality allowing up to four players to compete together, and StreetPass Challenges which allow fellow players to exchange information and take on each other’s teams, there’ll be plenty of opportunities to get to know your strongest line-up!

While the unique soccer motif is the heart of the Inazuma Eleven series, the games also deliver on amazing role-playing game play. From the exciting and original story to the colourful characters, Inazuma Eleven has established a large and devoted global fan base of children and adults alike.

Discover the power of Fighting Spirits, get to bottom of a sinister plot by the shadowy Fifth Sector, and uphold the glorious football heritage of Raimon Junior High when Inazuma Eleven GO: Light and Inazuma Eleven GO: Shadow both launch exclusively on Nintendo 3DS.