I am sure many people have played an escort mission in a game and just dreamed that they could play a whole game that is just the annoying escort mission. Well Frozenbyte, famous for the Trine series, has heeded your call.  The bad news is Shadwen for the most part is an escort mission based game, the good news is surprisingly it is actually fun as hell.

The game opens as a young girl Lily wants to get herself an apple. You navigate the city and the guards to learn the ropes and so Lily can get her hands on one.  After being caught doing so Shadwen an assassin with an elusive mission happens upon her being harassed by the guard and so Lily tags along with them.  The story does not delve too much deeper than that. There are some interesting bits in the cut scenes but that is about it. 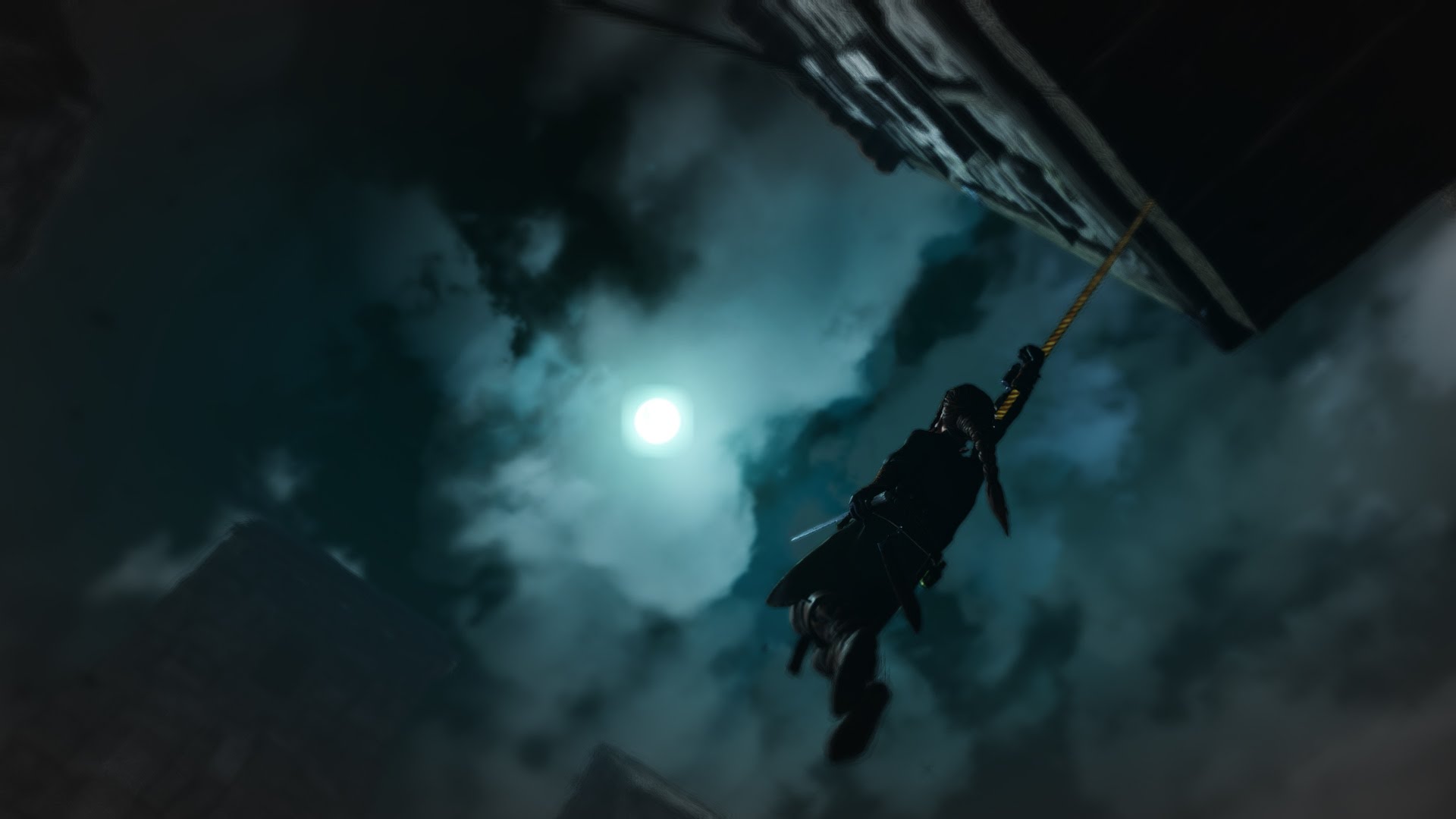 Graphically it reminds me of Fable. The third person view, the character models, the building or object designs and placement, I would believe if you told me the whole thing was made from leftover assets from a Fable game.  This is not something to complain about because I absolutely adore Fable’s art style, but it just seemed weird seeing this unique style somewhere else for a change, though it does lack the shine of the Fable games.  The other thing I liked aesthetically was the use of painted still images with voiceovers instead of moving character models for cut scenes.  It is a little strange at first but different and I like different.

The core of the game is getting from A to B in each stage without being caught by guards.  This is achieved by hiding in bushes and haystacks, making sounds with certain objects such as walking through bottles, or moving certain objects to grab their attention for example rolling barrels or tumbling crates.  These can all be done by interacting directly with objects, or by using your grapple to pull things cowards yourself, or climbing up to ledges and beams.  This is given a strategy element with the use of time coming to a stop when you do not press any buttons.  So if you make Shadwen jump and let go you can turn around and aim your grapple at an object before proceeding with time, which I personally felt gave the game a more unique strategic edge. 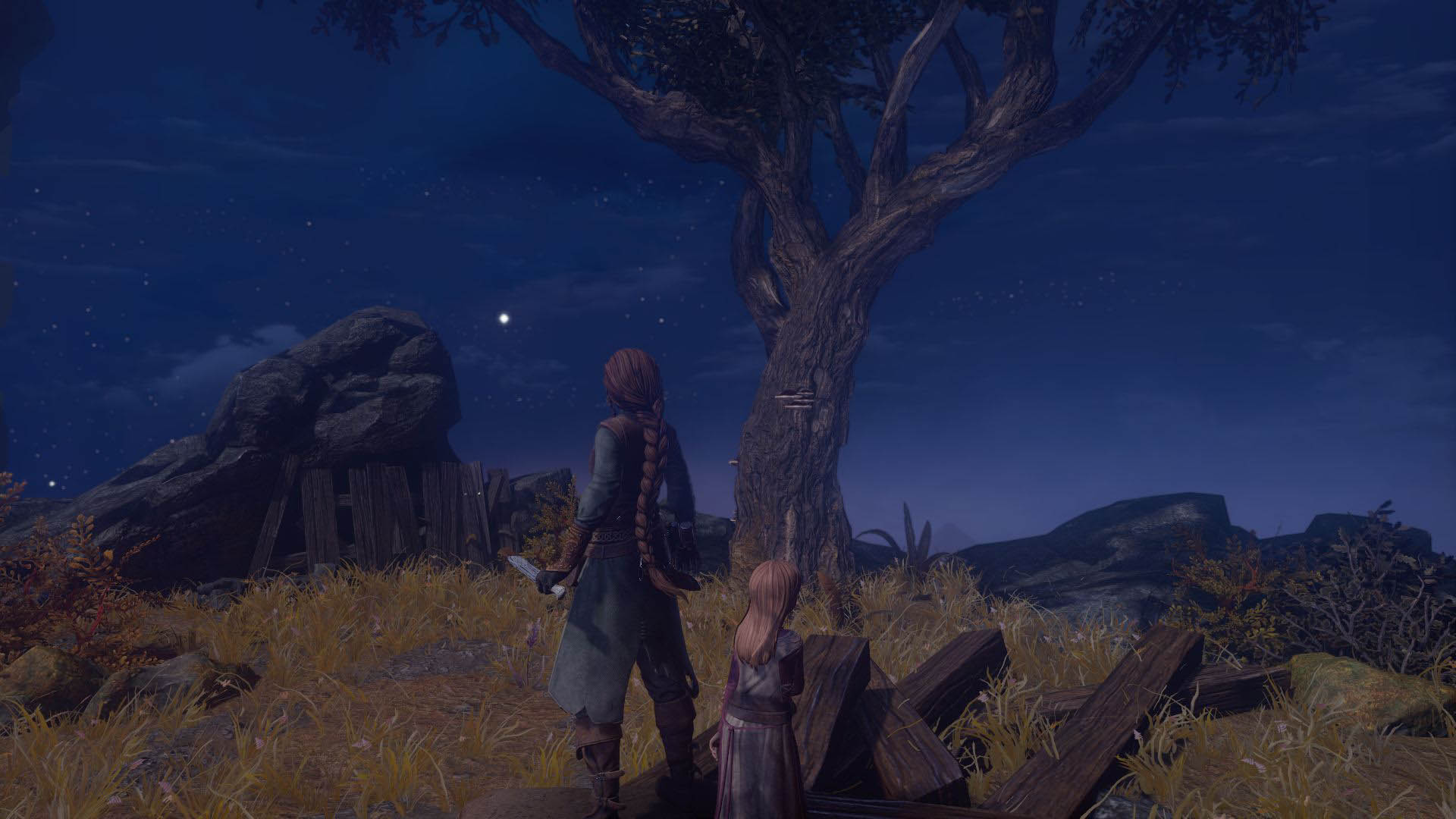 This is all fun on its own but the most important mechanic is the rewind time feature.  This for me, although it removes the tension in tight situations heavily increases the amount of fun the game provides.  You can rewind at any time and even when you get caught, instead of the game punishing you by putting you at the start of the level or at a checkpoint just presents the instruction on how to rewind.  So this means you cannot really lose, but the advantage is it promotes creativity in your approach, I know I made bold attempts to do things I would not have without this feature.

On top of these is the difficulty settings, cleverly this does not just mean it is easier to be caught but done using what is available to you at the time.  Easy mode has highlighted guards vision which is done via a yellow site cone coming form their heads as well as important items being highlighted.  Medium removes the sight cones but leaves important items highlighted, hard mode removes the highlighting, so you are on your own.  Personally I found the cones gave the game a fun strategic element, but if you want a challenge the options are available to you.

The negatives are the game is quite buggy, weird things like scenery disappearing very rarely, or because I had my toes in a bush at one point I was face to face with a guard who could not see me as the game registered me as hidden, but more notably I had a couple of guards for no apparent reason, walk off a ledge to their death, in front of another guard or discovered by another guard meaning a fail result, or also known as rewind time.  Because of the very fundamental rewind feature and its simplicity none of these bugs were game breaking, in the later case it just meant I needed to rewind and distract the guard so they did not walk off the ledge.  I actually found the bulk of these bugs funny, though if I could fail a Level due to it it would be more frustrating and some people may not find the humour in it that I did. 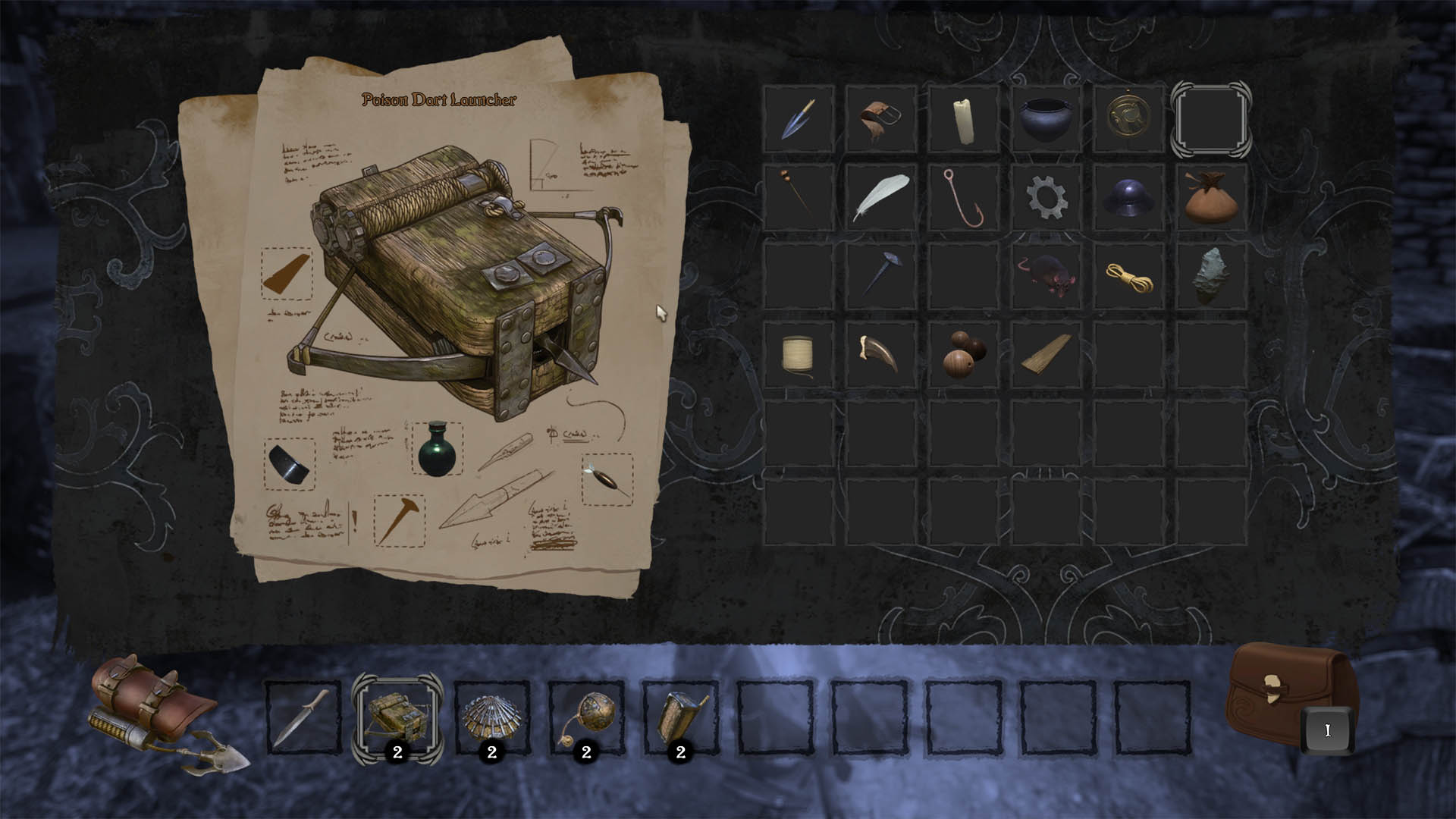 Another negative point of the game is its combat.

You can only stealth kill in the game because if you have been seen the game halts and only lets you rewind.  It does fit the purpose of the game being stealthy but it is noticable that it’s combat is on the weaker side of the gameplay mechanics. Also it is worth noting that Lily hates you killing and complains about it.  It is cool that is there, as you do kill in front of a child, but I found it annoying.

The escorting of Lily should be a pain point, as it is in most games, but actually was not the issue I found it to be; fortunately with the game being based around it.  The A.I. belonging to Lily is good enough that I never found her getting caught.  Instead generally the idea was I would get Shadwen somewhere then distract the guards to allow spaces for Lily to get past.  You can point her to go somewhere if you want, but if you do not she will just try to make her way to the end of the Level where possible. 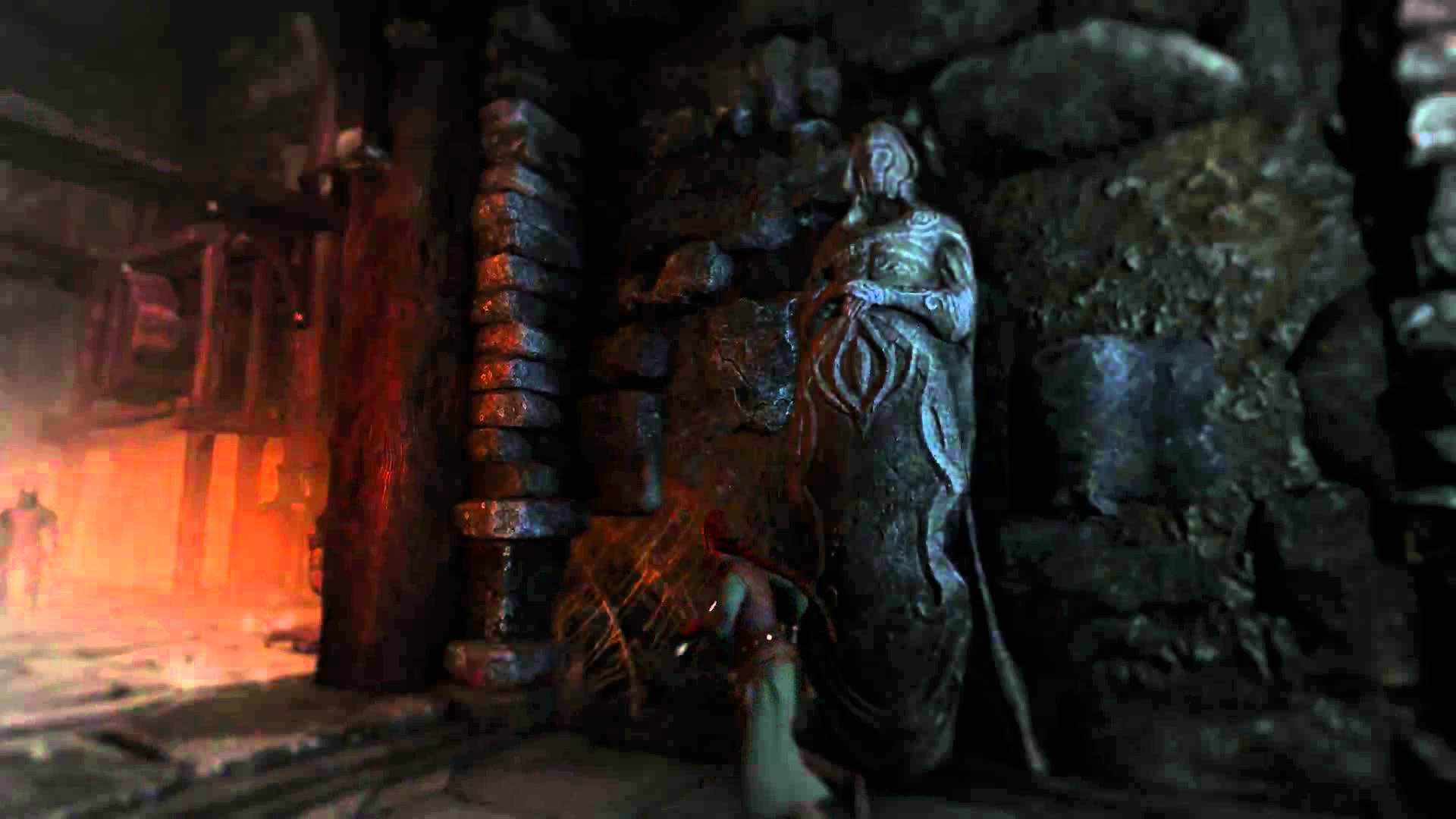 There were times I would find a difficult way to get from A to B, then turn around expecting it to be harder to get Lily there only to discover that she had made her way to me.  This was crucial as your escort getting caught for no good reason is an unfair punishment. In similar games that is a common issue, but thankfully not in Shadwen.

All in all Shadwen was a superior experience to what I was expecting.  The game is not perfect and not without its bugs, but its clever use of systems like time made the experience not a traditional stealth game, but a very fun strategy one.  While it may not appeal to everyone it was unique enough to appeal to me and I cannot recommend it enough for someone looking for something truly unique to play.