Settlers Embrace Themselves for Halloween – News 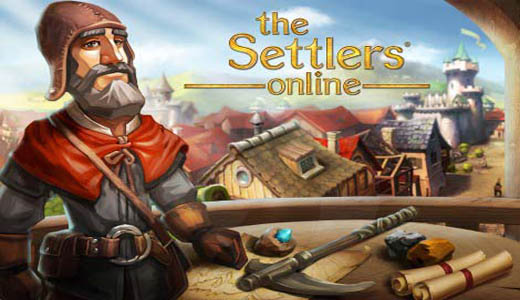 Prep your ghoulish costumes, carve the pumpkins and get lots of candy at the ready because Ubisoft and Blue Byte announced that the annual Halloween event for The Settlers Online has begun.

Players will have access to a wide range of new content including an exclusive new building, new buffs and a huge boss fight, all in addition to the Halloween gameplay elements seasoned players are accustomed to from previous events. 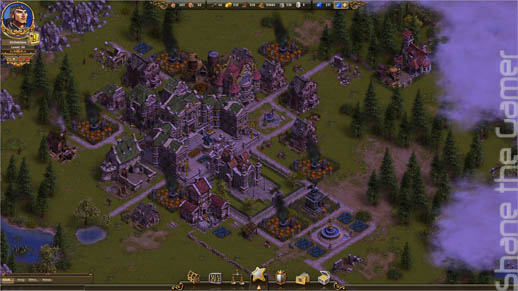 Players will be able to trick-or-treat at their friends’ islands – The Settlers Online style. Using the trick buff will stop the production of a building on a friends’ island for two hours. The only way for them to avert this effect is to use the treat buff, which ends the trick and yields four times higher output of that building. 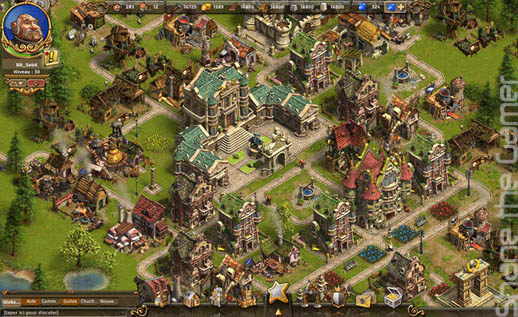 The Golem is back and more challenging than ever.

A giant Golem invades each player’s island during the event and players must fight the Golem with resources and buffs to get it to leave. However, the Golem is not easily defeated and can re-spawn depending on the player’s level as a Rock Golem, a Greater Golem or an Ancient Golem, testing players’ skills.

With every win against the Golem players earns precious rewards. 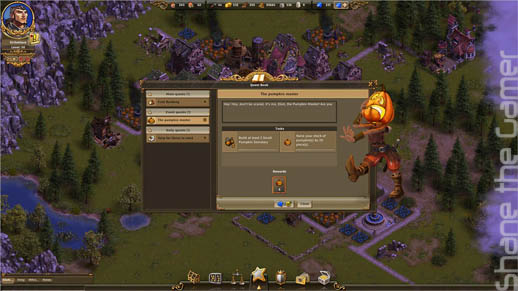 Additionally, the Pumpkin Hunt is back!

Collected, earned, as incentive for successfully closed adventures, or even produced pumpkins from the special pumpkin field can be traded for special Halloween objects such as decorative accessories, buffs and buildings.

This year, the all-new fish farm will be introduced, which produces fish without any deposit needs and can be acquired through the Pumpkin Hunt and trade in. 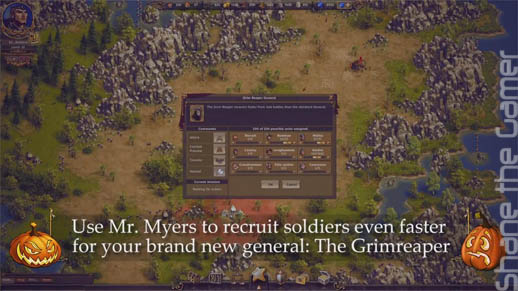 Join the fun and start playing The Settlers Online for free NOW.