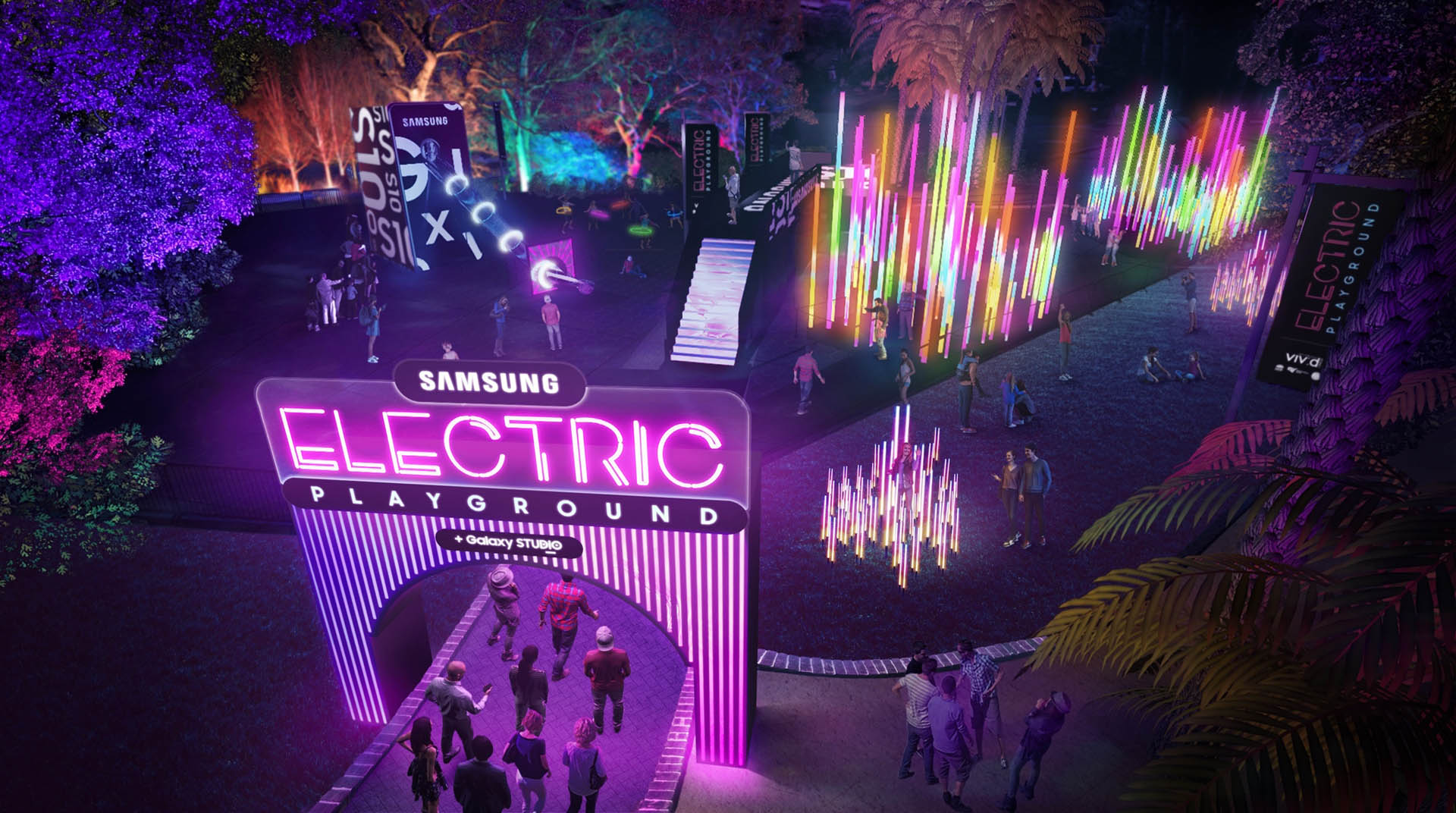 Samsung Electronics Australia has today announced its return to Vivid Sydney for the second year in a row with a technology-enabled, playground featuring not one, but two large-scale activations including the Samsung Electric Playground and Samsung Galaxy Studio in its most ambitious Vivid Sydney spectacle yet.

The two exhibitions will transform over 3000 meters-squared of Circular Quay’s First Fleet Park and the adjacent Foundation Hall as never before and includes a landmark partnership with Instagram to showcase outstanding Vivid Sydney content being shared on the platform and provide tips on how to capture the magic of the festival when the lights illuminate Sydney on Friday, 24th of May 2019.

Samsung’s Vice President of IT and Mobile Garry McGregor promises Samsung’s activation will set a new standard for ambition, engagement and interaction: “The power of technology to open up new worlds through innovation is a constant source of inspiration for us. In returning for a second year to Vivid Sydney, we’ve challenged ourselves and harnessed the power of mobile technology to create not just a memorable cultural experience, but uniquely sharable and unlike anything festival goers will have ever seen before.” 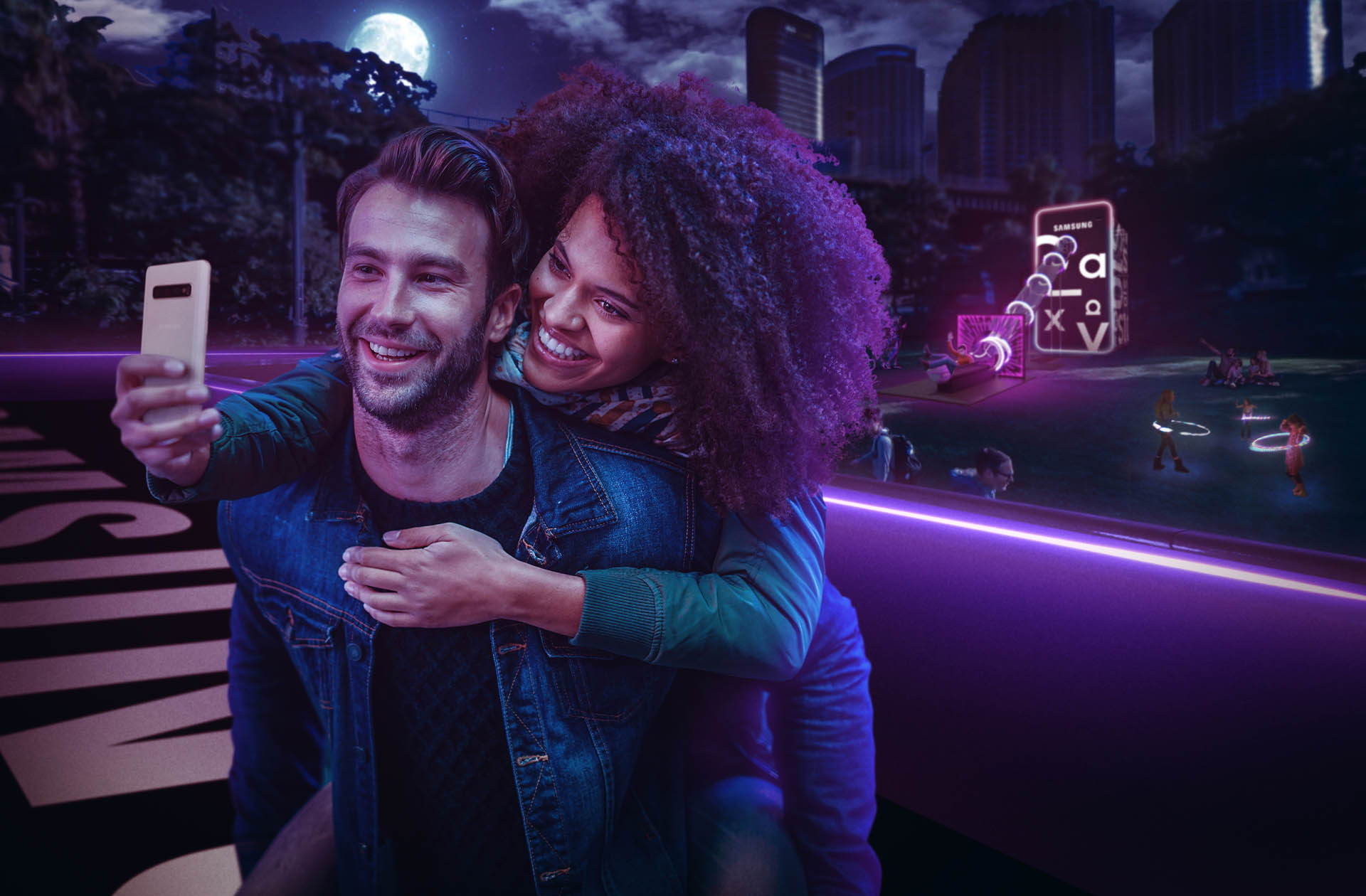 Minister for Tourism Stuart Ayres said: “Vivid Sydney is a global event that attracts 2.25 million visitors and significant media and social media attention from around the world. As the largest festival of light, music and ideas in the Southern Hemisphere, Vivid Sydney continues to position the Harbour City as the hub of creative industries of Asia and the Pacific.”

The first space, the Samsung Electric Playground invites guests into a celebration of light, sound and imagination powered by advanced mobile technology. With a multitude of experiences spanning an area over four basketball courts in size, festival goers can free their inner child and explore Galaxy S10-inspired attractions. These include a field of over 320 dynamic light poles, 23 of which will they can control directly; a 6.5-metre illuminated Infinity
Slide; and an elevated view of picturesque Sydney Harbour from the Sky Walk platform amongst other must-see attractions. 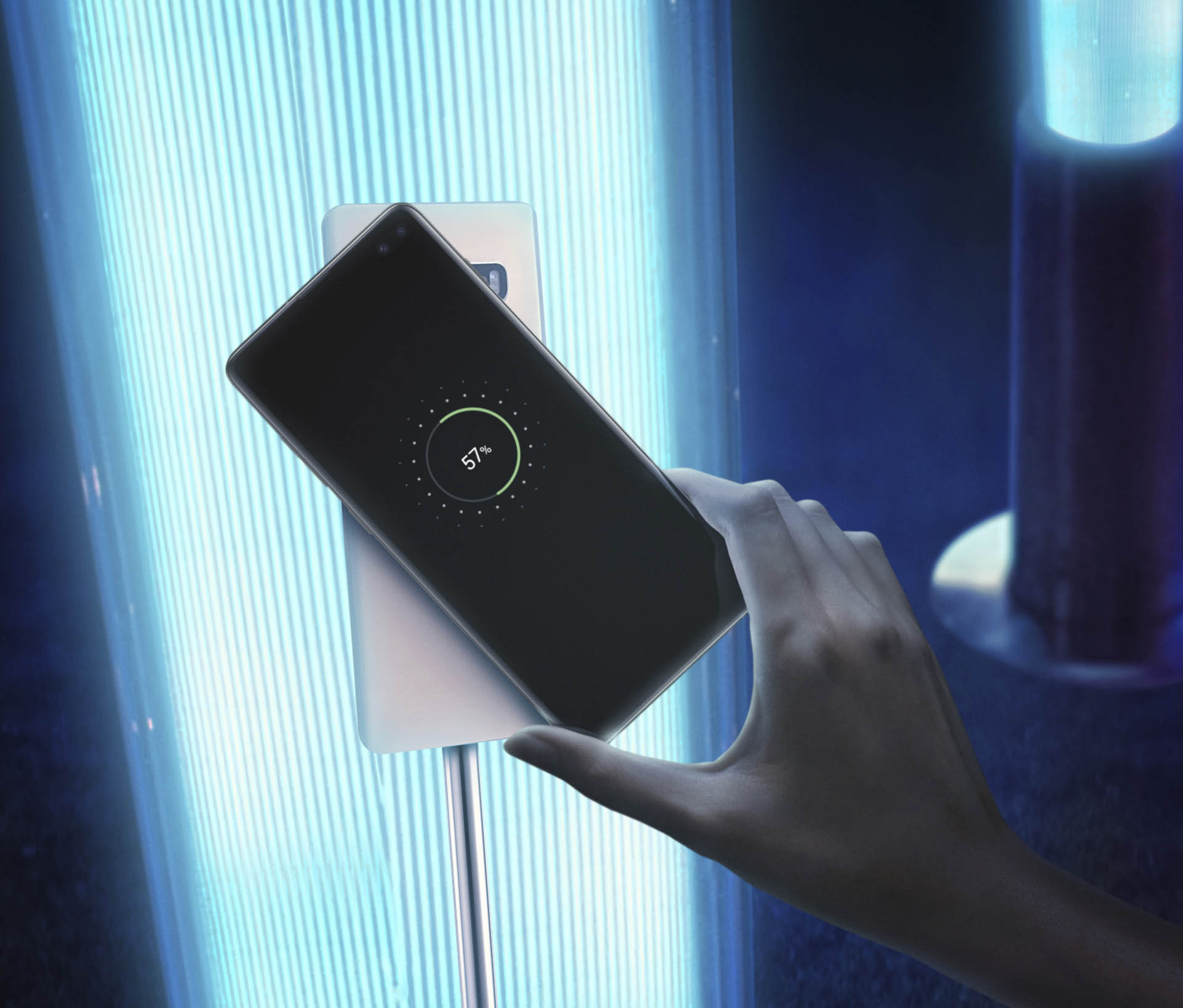 The Samsung Galaxy Studio arrives from a global tour including London, Barcelona and Dubai just in time for the festival and delivers its own array of truly interactive moments. The immersive space boasts tailored light experiences that are inspired by guests own unique irises and heartbeats generating their very own installations. The Samsung Galaxy Studio also features a one-of-a-kind interactive art piece by up-and-coming Australian artist George Rose.

In addition, and for the first time globally, the Samsung Galaxy Studio has partnered with Instagram to make the space the most Instagram-able experience at Vivid Sydney.

Instagram’s specialist trainers will be on hand at select times throughout the festival to teach guests how to expertly capture and share their Vivid Sydney content. Destination NSW CEO and Vivid Sydney Executive Producer Sandra Chipchase said: “Vivid Sydney is an event that celebrates technology and innovation, so it is fitting to have Samsung returning as partner of the festival this year. The Samsung Electric Playground and Samsung Galaxy Studio will showcase cutting-edge technology in an incredibly engaging way, and we know that visitors to Vivid Sydney will be surprised and delighted by the installation in First Fleet Park and Foundation Hall.”

The Samsung Electric Playground and Samsung Galaxy Studio will be open to the public from Friday, 24th of May until Saturday, 15th of June 2019. For more information, head to the Official Website.