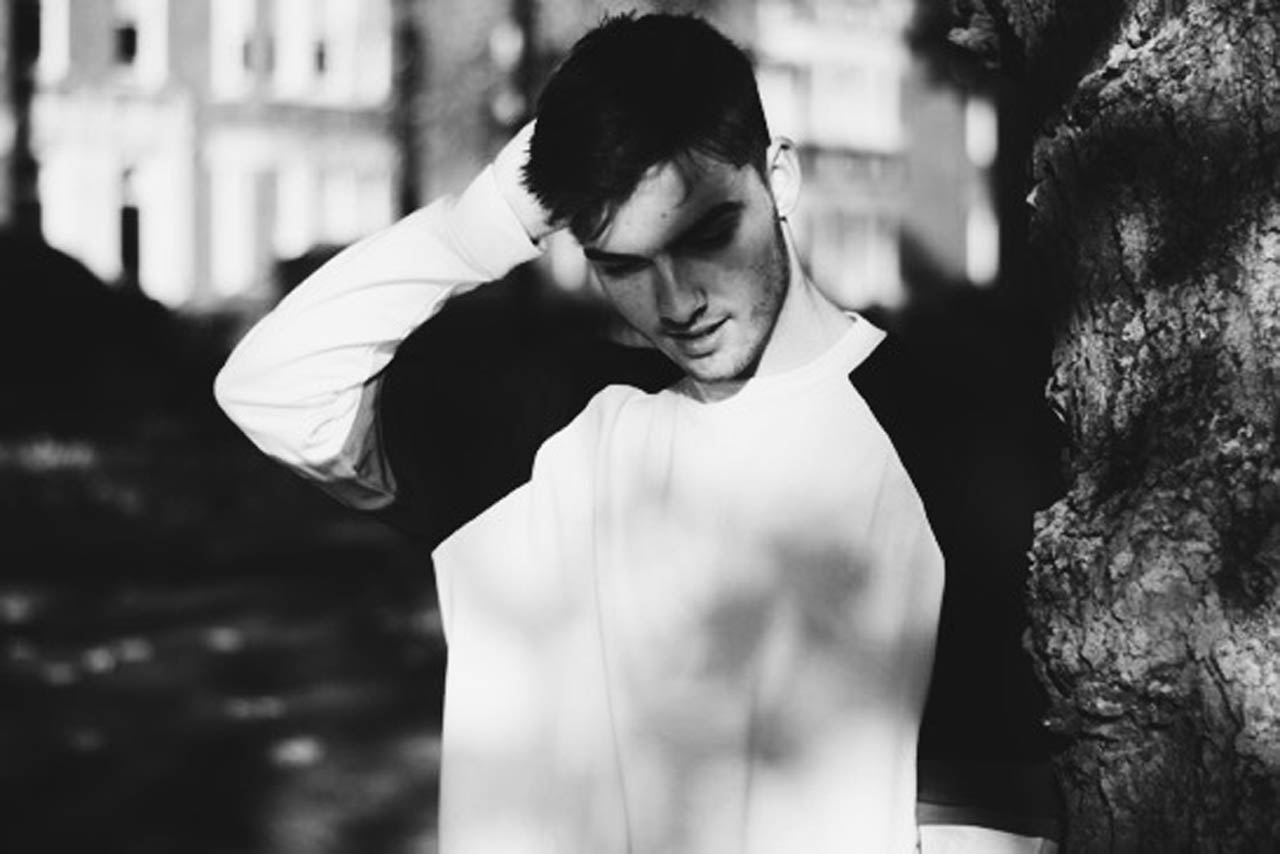 Following the releases of two infectious hits Panic Acid and The Hot EP earlier this year, with the latter receiving a back-to-back weekly slot on Annie Mac’s BBC Radio 1 Friday Night, teen protégé Sam Girling is back with another EP – Therapy via Gorgon City’s REALM. Having already received plenty of spins, the first track of this EP Not About It has been praised by Annie Mac on her show and once again on BBC Introducing with Huw Stephens meaning Therapy is going to be another big one.

The former jack of all trades hailing from Bedford has mastered the art of producing at the tender age of 19 which started with a young Sam sneaking a listen to the Acid House CD hidden away in his dad’s car. Since then, his ever-growing love for all things house saw him burst on to the commercial house scene and swiftly land a slot on local radio In2Beats whilst studying for his GCSE’s in 2016. Fast forward to 2018, an experiment with underground sound has brought Sam Girling back to his Acid House inspired roots with traces of rave and tech being evident through the detailed arrangement and layered sounds that he produces, resulting in the birth of Therapy. 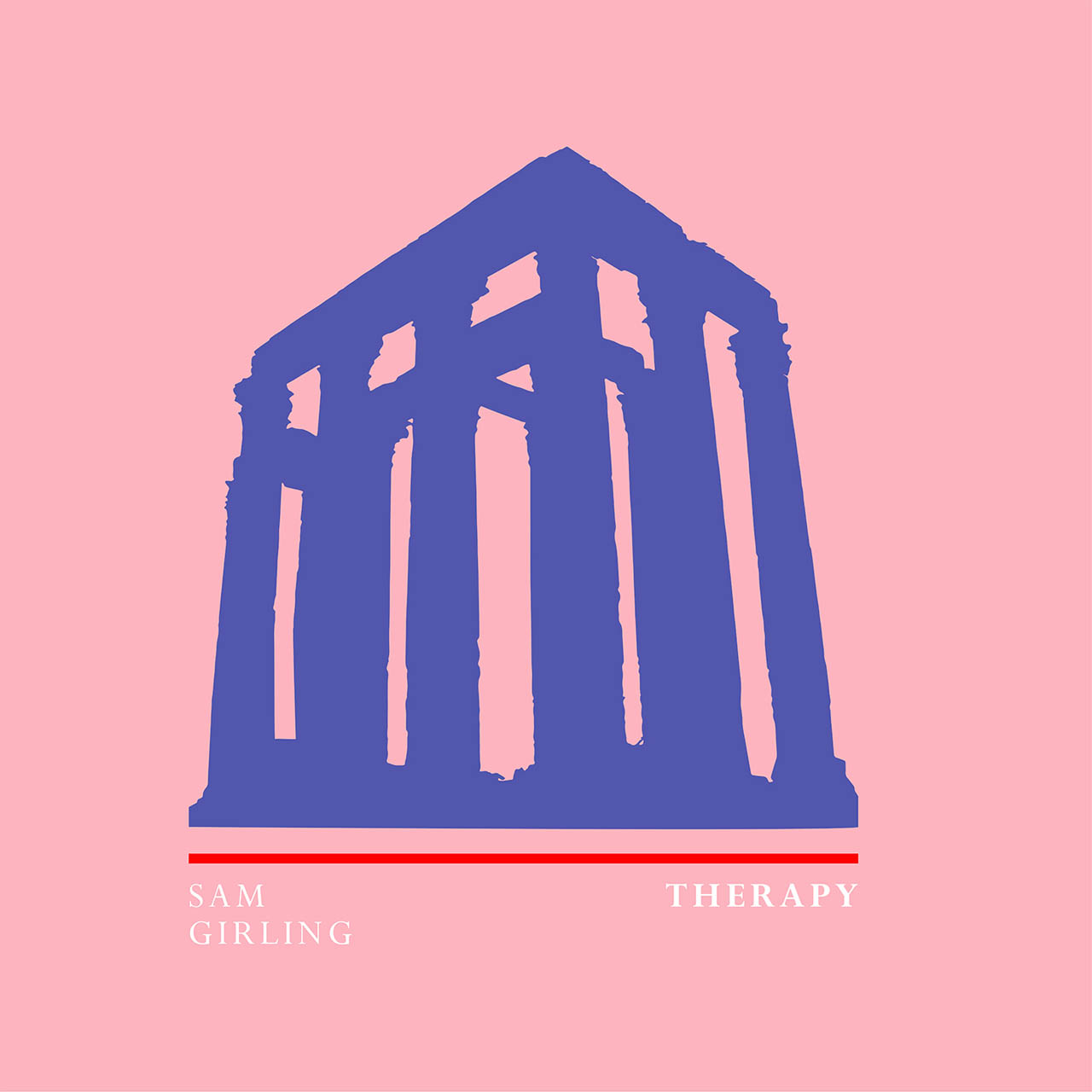 Exclusively debuting Therapy on her BBC Radio 1 Friday Night show on the 26th of July 2019, Annie Mac said although “he’s super young, it sounds really accomplished, really experienced… like he’s been making music for years”, before adding that Not About it is “right up my street!”.

When not being shouted out by the likes of Annie Mac, Wheats and Rebuke who says he “loves the unique qualities and ideas he has with his tunes” – genius still in the making, Sam is honing his skills at Point Blank Music school. Just imagine the heat that he’ll be releasing once his studies are complete.

Sam Girling’s EP – Therapy is out on Friday the 9th of August 2019 via Gorgon City’s REALM.