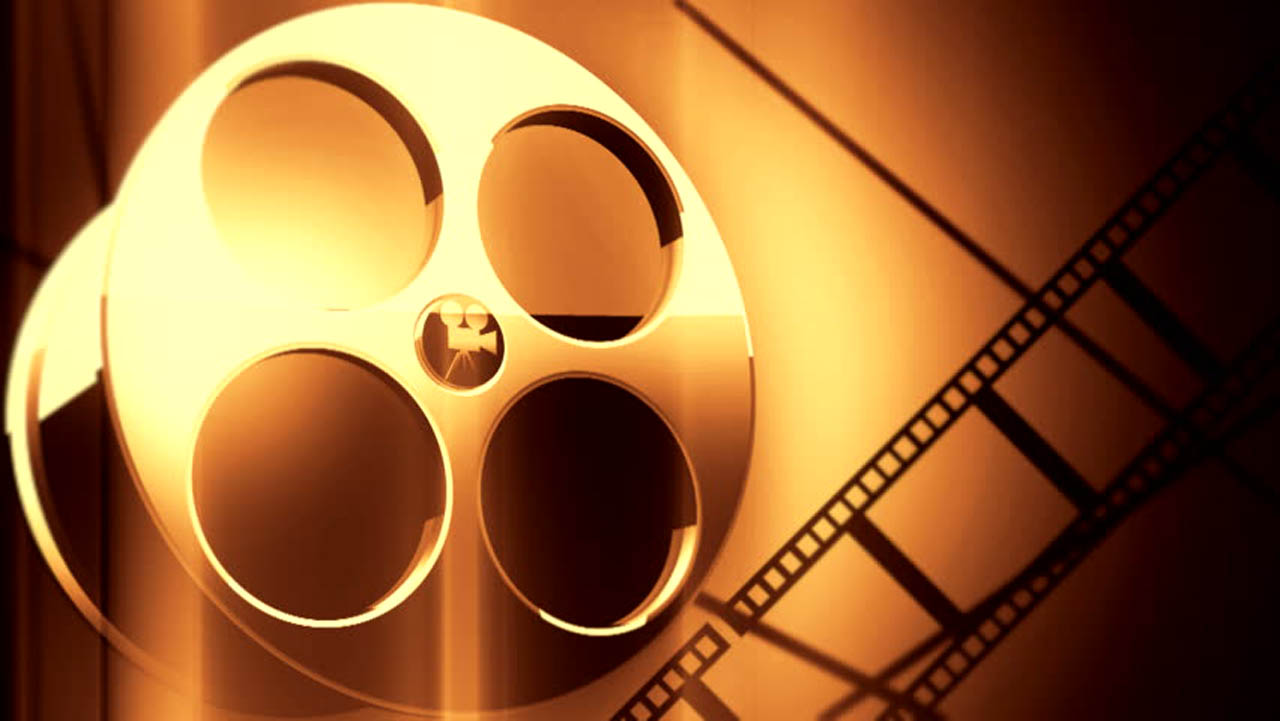 “Dear Zoe” is a new independent feature film adapted from the award-winning novel by Pittsburgh author Philip Beard. The adapted screenplay was written by Pittsburgh natives Marc Lhormer and Melissa Martin, and directed by Gren Wells (The Road Within).

“Dear Zoe” stars Sadie Sink as Tess (Stranger Things). Theo Rossi (Sons of Anarchy, Luke Cage) plays her father Nick, with newcomer Kweku Collins as Tess’ love interest. Justin Bartha (The Hangover, National Treasure: Book of Secrets), Jessica Capshaw (Grey’s Anatomy), and Vivien Blair (Bird Box, We Can Be Heroes) round out the principal cast. This film for all ages is a powerful study of grief and resilience told from the point of view of a 16-year-old girl: a coming-of-age dramedy in which teenage Tess enlists her biological father, a lovable slacker from the wrong side of the tracks, and the charming juvenile delinquent next door to help her come to grips with the death of her little sister. Principal photography will take place in and around Pittsburgh, PA. 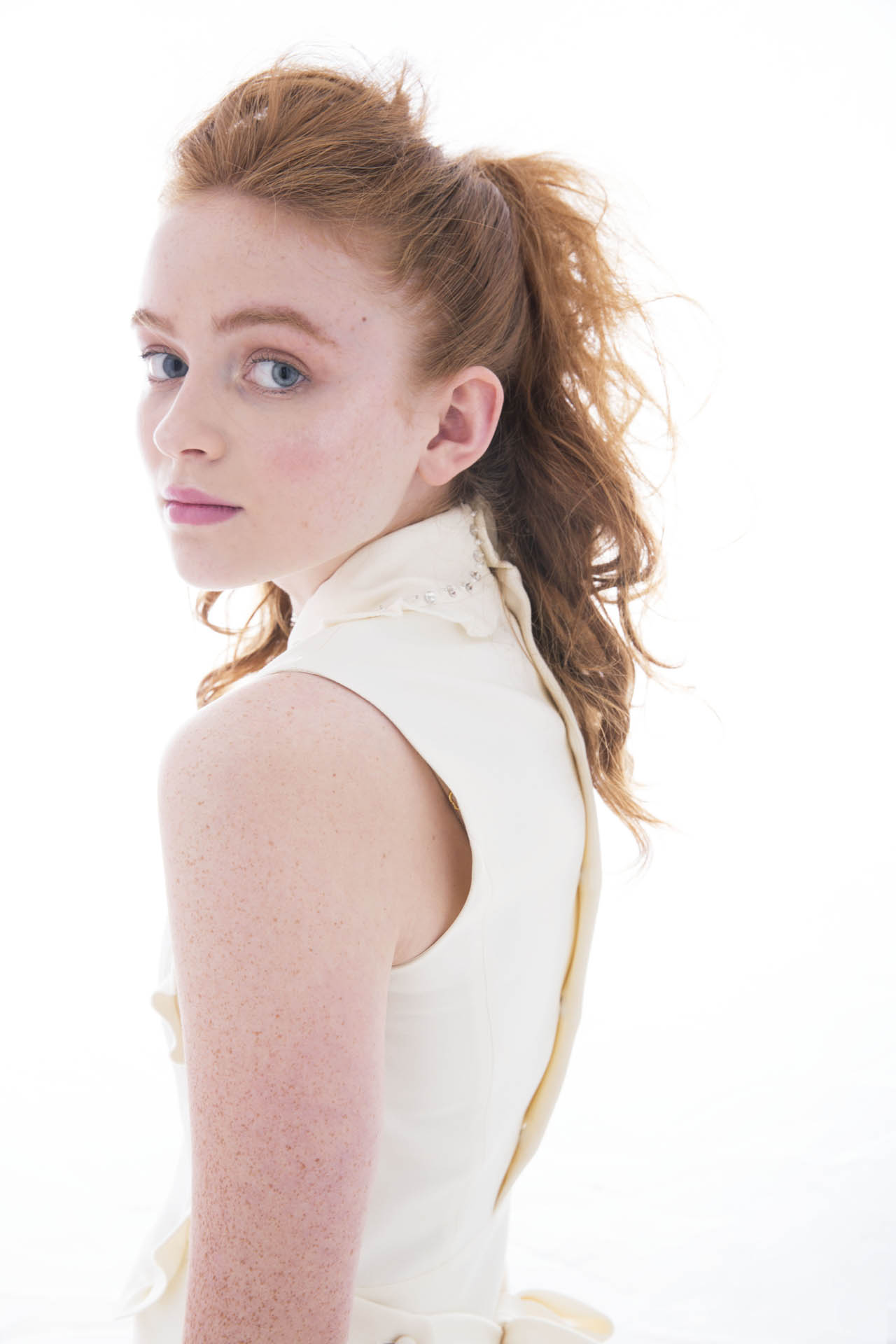 “Marc and I are thrilled to bring this powerful, healing and entertaining story to the screen with such a gifted cast and director,” said producer Brenda Lhormer. “This is a dream project that is finally coming true. It’s been a joy to adapt this Pittsburgh-based story in such an authentic way here in this magical city. We look forward to sharing Dear Zoe with audiences all around the world.”