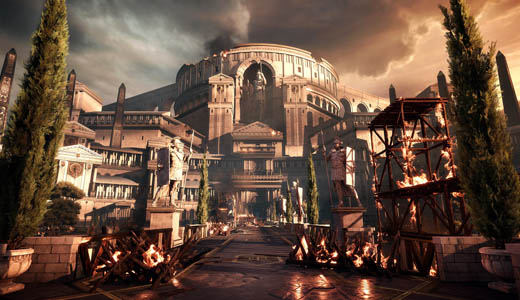 At the world’s largest pop culture convention this weekend, Microsoft Studios and Crytek unleashed new details about the pivotal characters players will encounter in Ryse: Son of Rome, the upcoming Xbox One action title launching alongside the system this November.

During the panel, Director of Cinematics Peter Gornstein and Producers Michael Read and Justin Robey revealed new storyline information, screenshots and artwork depicting the characters, demoed the custom SmartGlass application and discussed the process of writing the story of “Ryse” and developing the groundbreaking cinematic performance capture technology featured in the game. 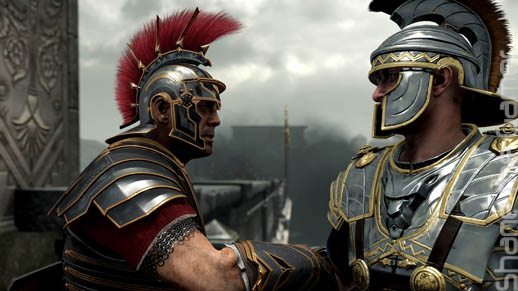 In addition, Microsoft announced a new Digital, Interactive Graphic Novel inspired by the game, titled Ryse: Sword of Damocles, available now at Xbox.com/Ryse/comic. It features interactive panels and lets readers unlock collectibles that can be redeemed and used in the Xbox One game Ryse: Son of Rome after it launches, allowing players to get an early leg up in the multiplayer aspect of the game. 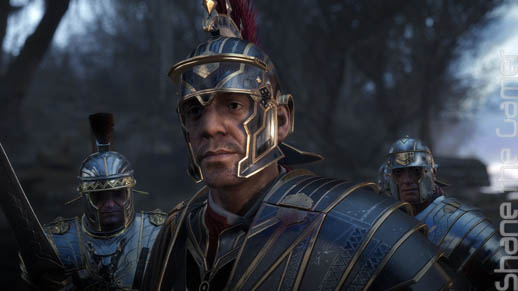 Ryse: Son of Rome tells the story of a young Roman soldier named Marius who witnesses the murder of his family at the hands of barbarian bandits, then travels with the Roman army to Britannia to seek revenge. Quickly rising through the ranks, Marius leads the Roman army against the barbarian horde, and then discovers that he must return to Rome to find his vengeance. 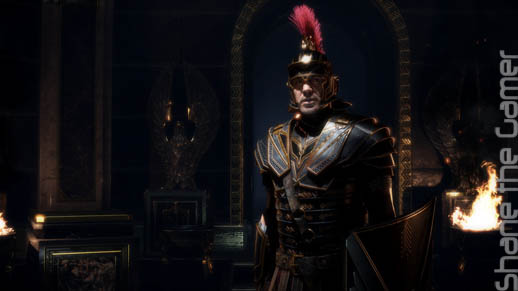 More details about Marius as well as the new characters Crytek revealed at the Comic-Con panel are below:

·         Marius. The hero of Ryse: Son of Rome, Marius is a young soldier with a strong sense of duty who is completely dedicated to Rome and her ideals. Initially eager to fight against Rome’s enemies and expand the Empire, he soon realizes that Rome is vulnerable to an even more insidious threat than the barbarians he faces on the battlefield.  Ever loyal to Rome, he resolves to rid the Empire of her true enemies.

·         Vitallion. A wise and charismatic general who has served Rome for decades, Vitallion has fought in many campaigns and serves as a mentor to Marius. As events transpire he begins to wonder if duty has its limits, and whether self-restraint is always the correct course of action.

·         Nero. Nero, Emperor of Rome, struggles to maintain his grip on power. He promotes his two sons Commodus and Basillius to powerful positions, letting them take control of the rebellious province of Britannia. Nero feels threaten by all potential rivals and exacts ruthless retribution against anyone who crosses him.

·         Commodus and Basillius. As governor of Britannia, Nero’s eldest son, Commodus, sees himself as a god, and the people of Britannia as his subjects. His reign is characterized by brutal repression. Nero’s youngest son, Basillius, enjoys anything carnal or cruel. At the Colosseum he delights in watching gladiators kill each other, and lords over the terrified slaves he keeps in his harem in the bowels of the structure.

·         Boudica. The daughter of King Oswald, the ruler of the Britons. Strong and resilient, Boudica hates Rome, and with good reason: under Roman rule, her people are made to suffer horribly. When her father faces horrific retribution from a perceived insult, it galvanizes Boudica and she rallies her people to rise against their oppressors. Boudica is a principled woman and has the will to go to the ends of the world to save her people.

·         Oswald. Benevolent king of the Britons. He leads a rebellion against the tyrannical rule of Rome, but when the Romans brutally repress the rebels, Oswald submits to Roman dominance in hopes this will spare his people. His naivety leaves him vulnerable to the Romans.

·         Glott. Enigmatic leader of the Northern barbarians, rumored to be more beast than man. Very little is known about him except that he is fiercely independent and will make war on both the Romans and Oswald’s tribe.

·         The Spirit Gods.  Immortal spirit, one who watches over humanity, guides Marius. She appears in mortal form, but radiates an otherworldly aura. Another (known in mortal form as Aquilo) seeks the destruction of Rome and allies himself with her enemies. 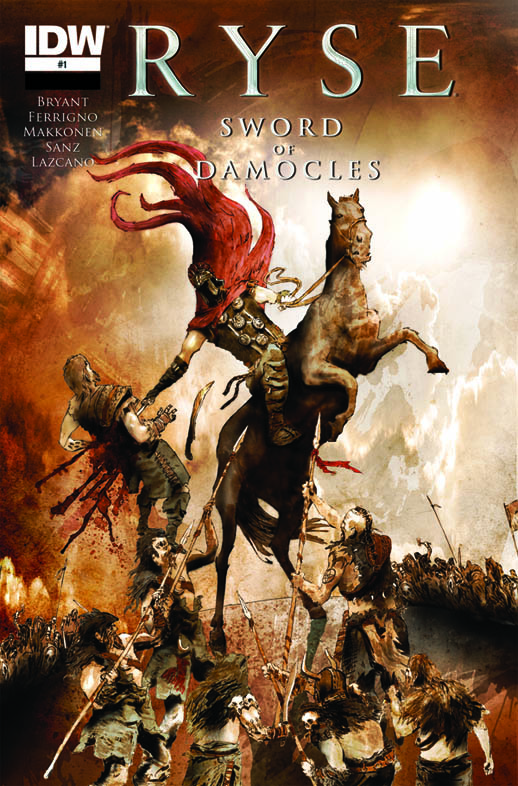