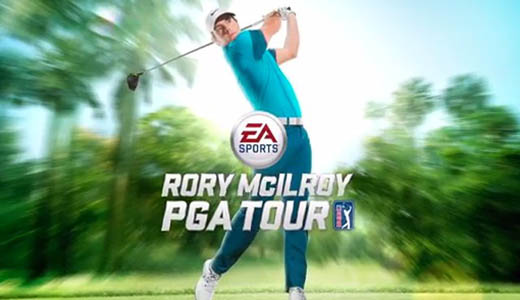 EA Sports has just announced Rory McIlroy as the cover athlete and namesake of its golf franchise, officially making him the face of EA SPORTS Rory McIlroy PGA TOUR, releasing in June 2015.

“I’m very proud and humbled to see my face and name on EA SPORTS Rory McIlroy PGA TOUR,” said McIlroy. “This is a great honor, and something I couldn’t even dream of growing up playing the sport. I really hope people enjoy the game and I’m very glad I can be a part of it.” 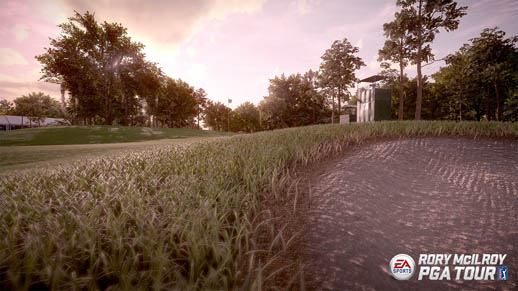 This new toolset allows the development team to create beautiful new environments, featuring the most detailed courses in franchise history. Frostbite also renders the entire course at once, eliminating load times between holes and allowing users to play their shot from almost any location.

“Frostbite has allowed us to take this franchise to a whole new level,” stated Brent Nielsen, Executive Producer of EA SPORTS Rory McIlroy PGA TOUR. “The new engine drastically improves all facets of the game, from core gameplay to opportunities for brand-new modes and features. We’re looking forward to sharing a lot of great news with our fans throughout the rest of the spring.” 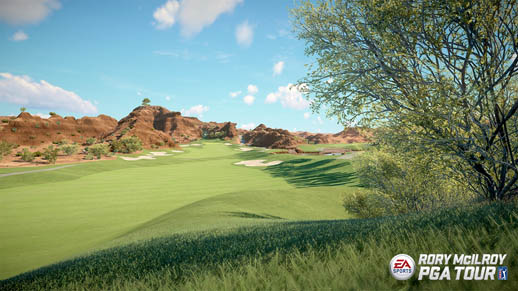 Detailed real-world courses and epic fantasy tracks provide players with not only the most realistic representations of their favorite locales, but the opportunity to explore brand-new locations. 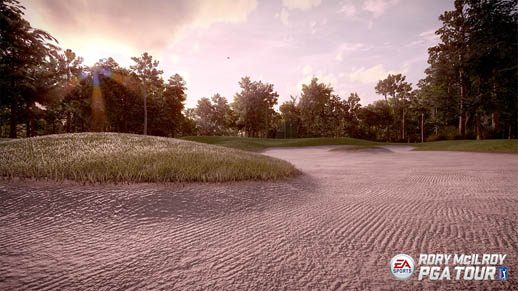 Full course loading offers limitless options when attacking the green and zero wait times when moving from one hole to the next. Experience the next generation of golf and play where you want, when you want, how you want.

EA SPORTS Rory McIlroy PGA TOUR is developed in Orlando, Florida by EA Tiburon and will be available for Xbox One and PlayStation 4 in June 2015.