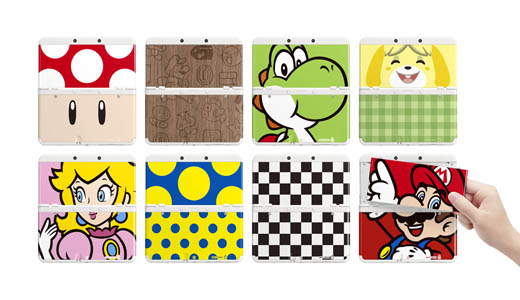 Some exciting news for mobile gamers, Nintendo fans and even newcomers to the world of Mario, Zelda, Yoshi and Pokemon as Nintendo release details about a newly designed 3DS and 3DS XL console.

For some reason, however, the power adaptors will be sold separately. 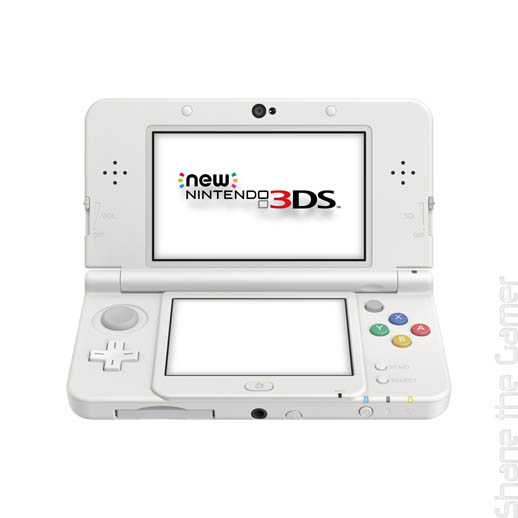 The consoles will be the newest members of the Nintendo 3DS family.

The new C Stick, ZL button and ZR button, which will enhance the play controls of the existing Nintendo 3DS hardware, have been added, and the new “super-stable 3D” function will provide players with an even more comfortable 3D gaming experience. 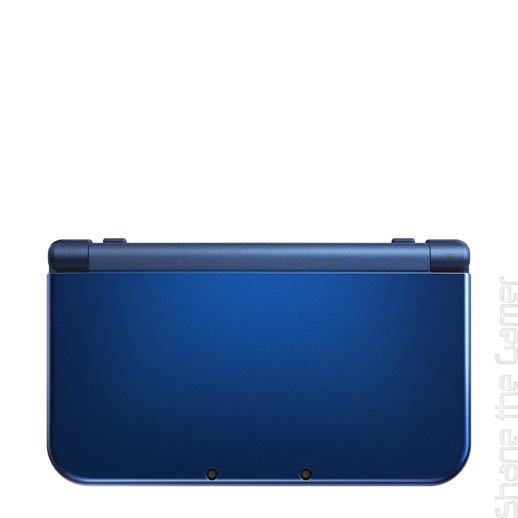 Furthermore, the new “NFC feature” built-in for these consoles will enable the use of amiibo.

As for New Nintendo 3DS, the LCD screens are bigger than those of the existing Nintendo 3DS, and the exterior design of the hardware can be customised simply by exchanging the “cover plates” which will also be sold separately. 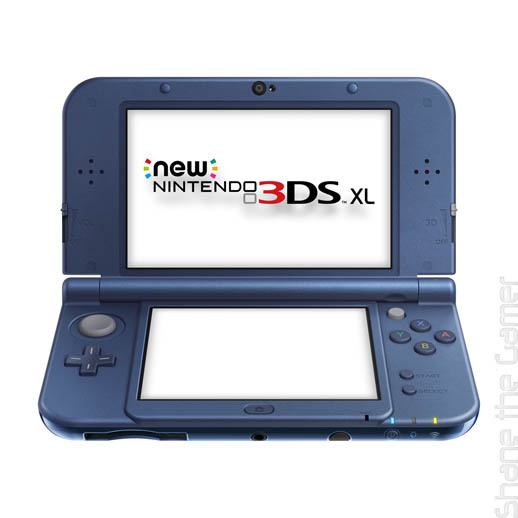 The new Nintendo 3DS website can be viewed HERE