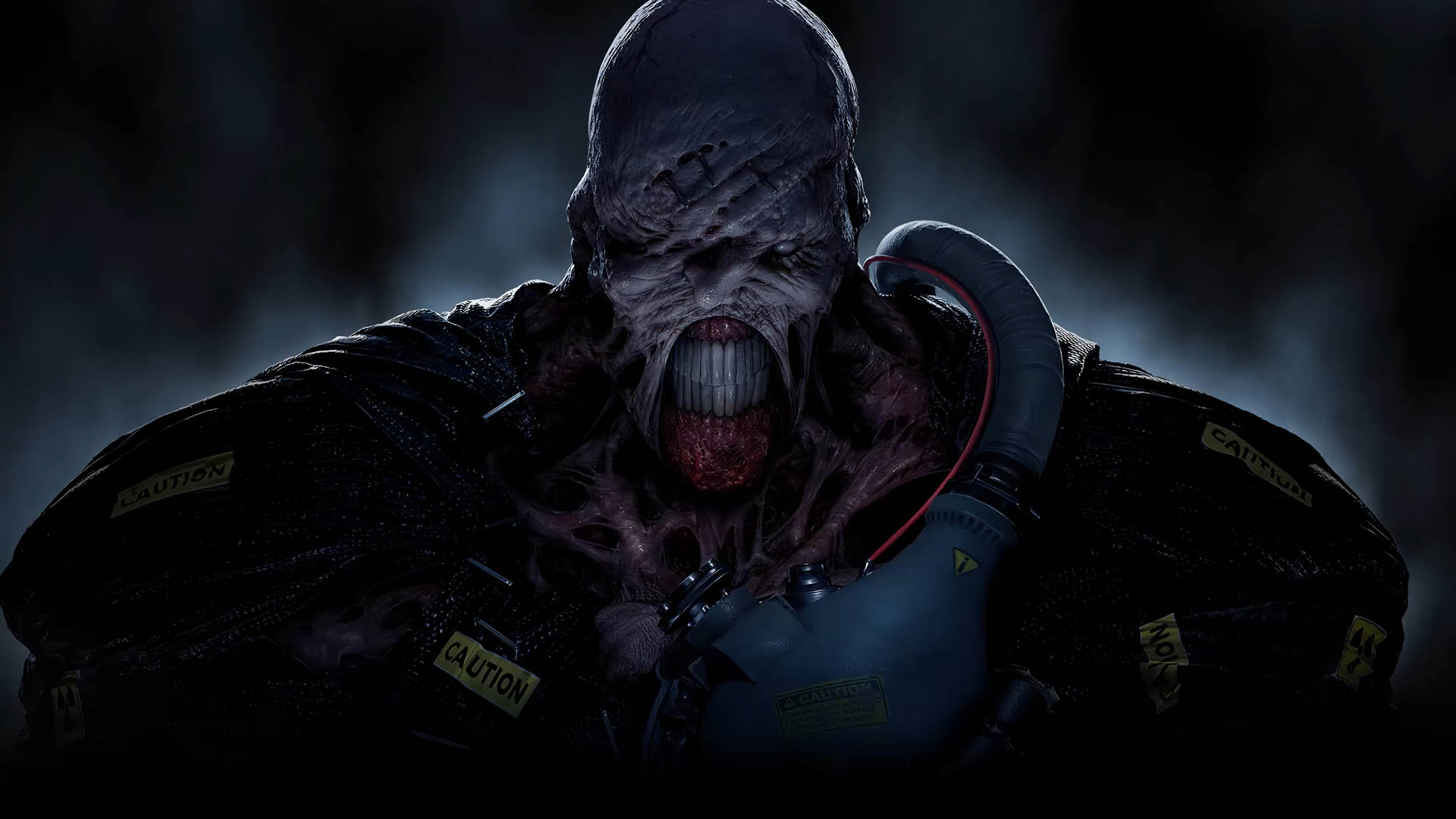 Capcom celebrated the 20th anniversary of the survival horror classic Resident Evil 3: Nemesis back in December 2019 by unveiling a completely reimagined Resident Evil 3. On the heels of the award-winning Resident Evil 2, this highly demanded follow-up in the 94 million unit selling franchise once again utilizes Capcom’s proprietary RE Engine to complete the Raccoon City story arc. Resident Evil 3 stars Jill Valentine – one of video games’ most iconic heroines – as she escapes from a crumbling Raccoon City while being pursued by the unrelenting bioweapon Nemesis. Players can also participate in previously untold Umbrella experiments on the outskirts of Raccoon City in the included online asymmetrical multiplayer game Resident Evil Resistance, previously known as the working title Project Resistance. 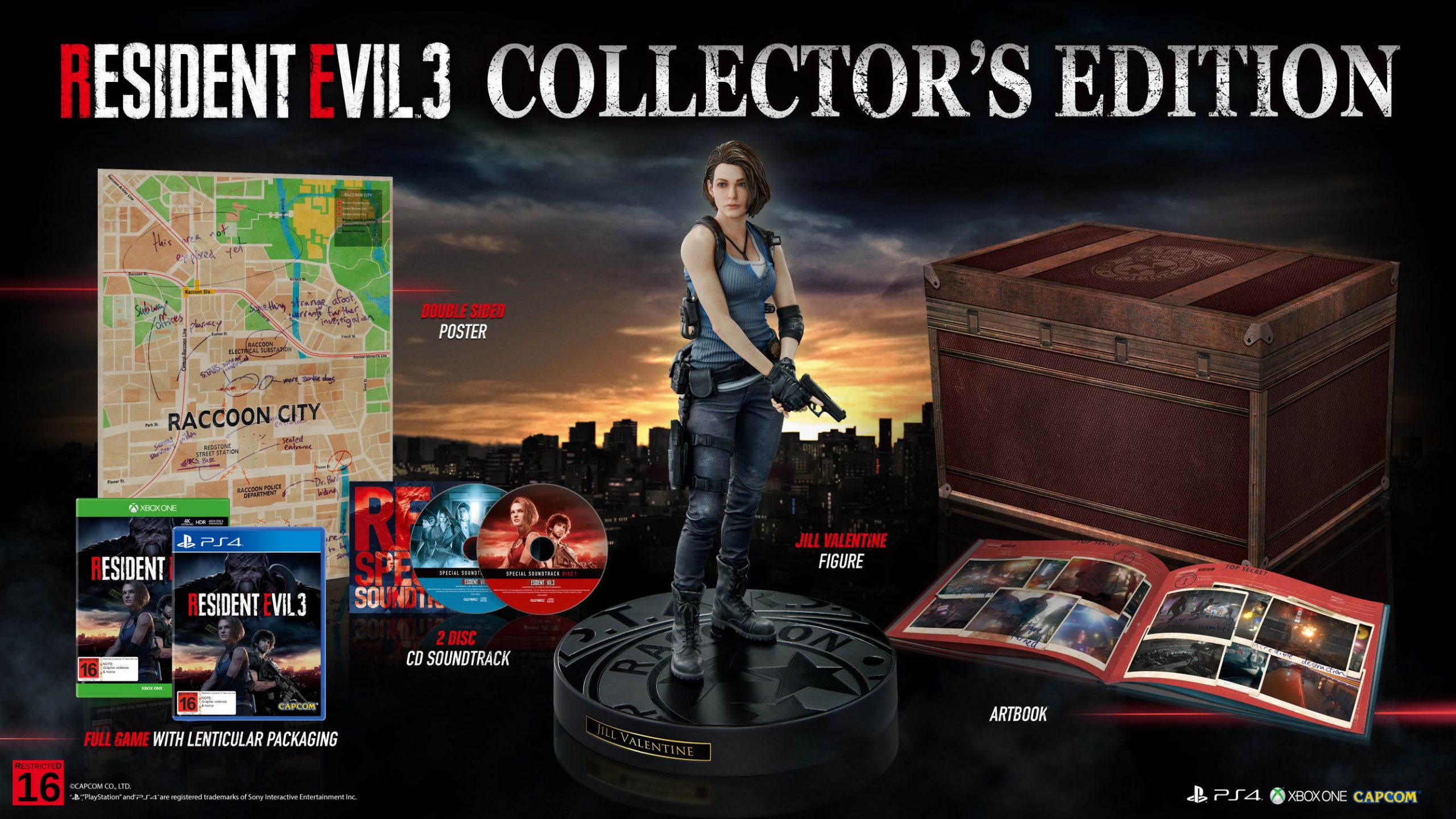 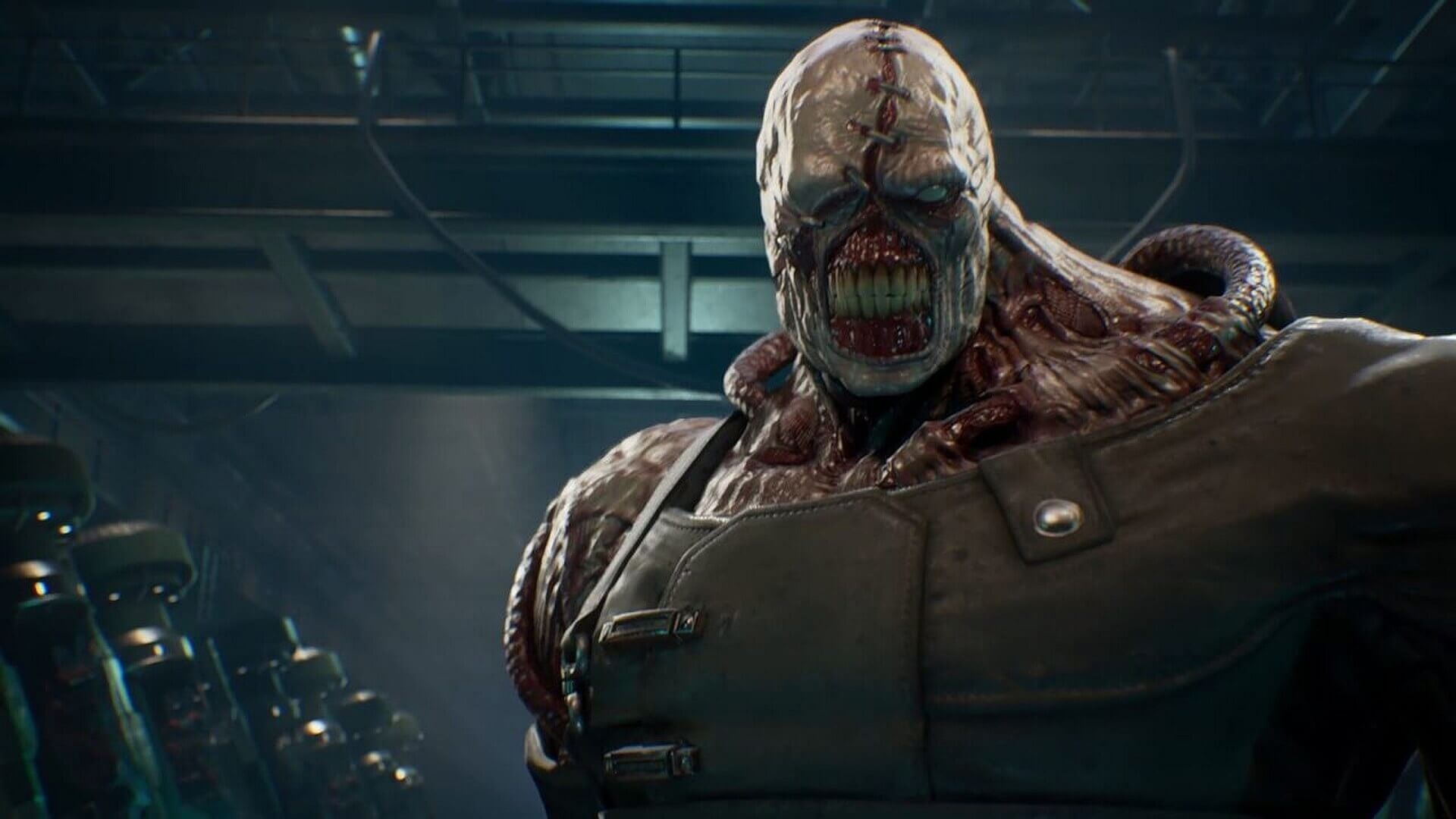 Those who pre-order the Standard or Collector’s Edition will also receive the exclusive Classic Costume Pack that features the original design for Jill Valentine and hairstyle for Carlos Oliveira (Please check with your retailer to confirm they’ll have this pre-order bonus available).

Resident Evil 3 will be available on PlayStation 4, the Xbox One, Xbox One X and Steam on April 3, 2020.