Release Date for Airscape: The Fall of Gravity Announced 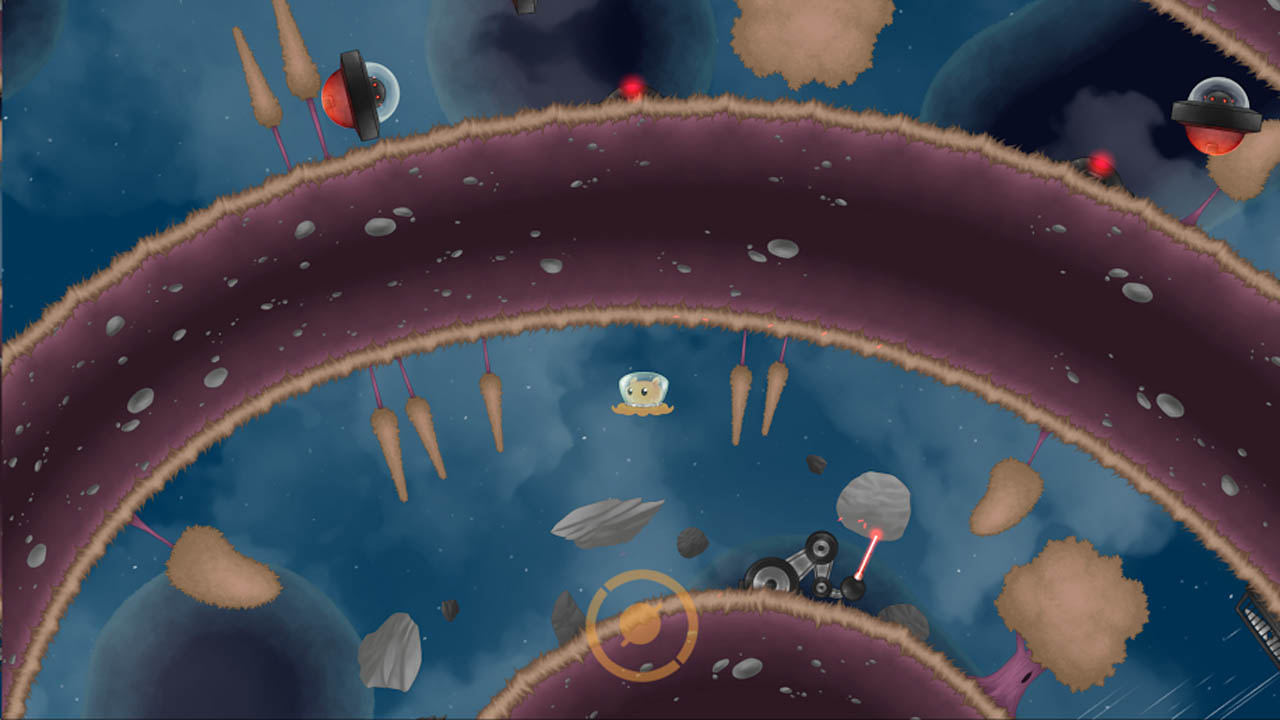 Test your skills in this gravity-shifting action platformer about an octopus, a dangerous world, and crazy physics.

Set to release on August 11th 2015, Airscape will be coming to Windows, Mac and Linux platforms.

Akin to titles such as 1001 Spikes, and Super Meat Boy, Airscape stands up as a sophisticated challenge, set within a charming aesthetic. 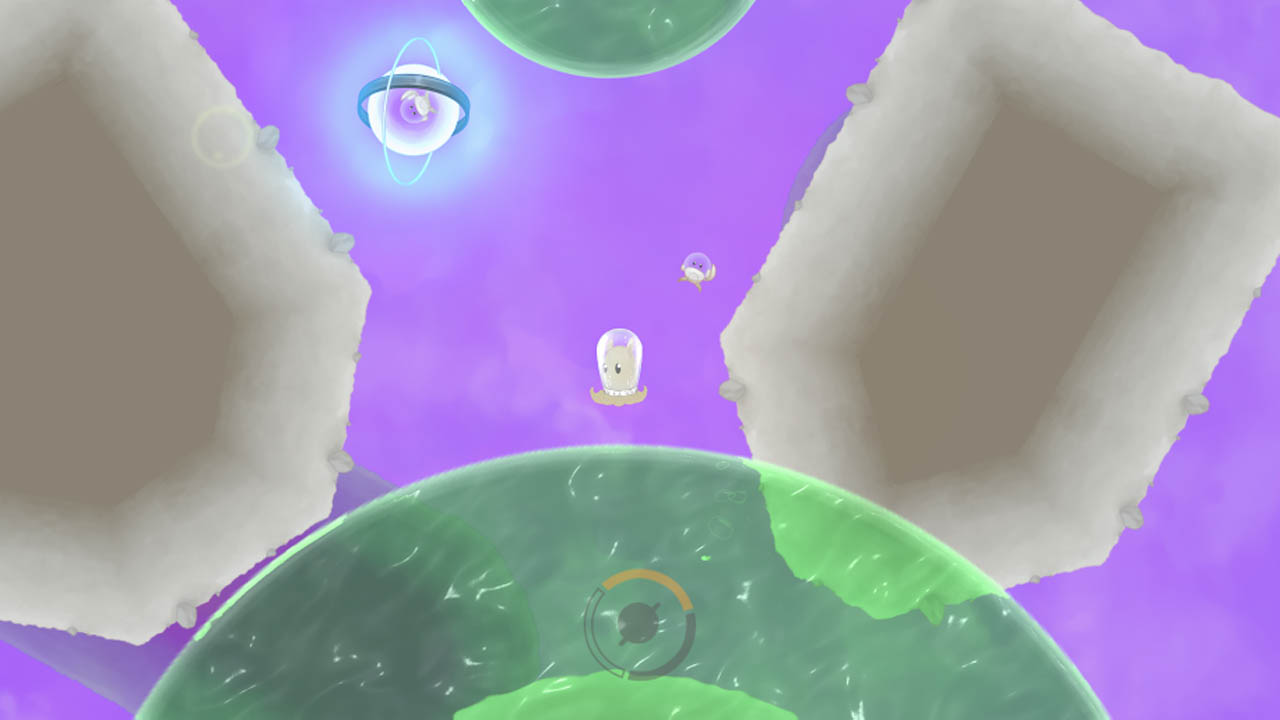 “Our whole team couldn’t be more excited about the upcoming launch,” says lead designer and programmer Daniel West. “We’ve been working tirelessly for almost four years on a game that’s visually and aurally beautiful. Airscape: The Fall of Gravity is difficult enough to challenge platforming enthusiasts but forgiving enough for anyone to have a great time exploring the mind-bending worlds.” 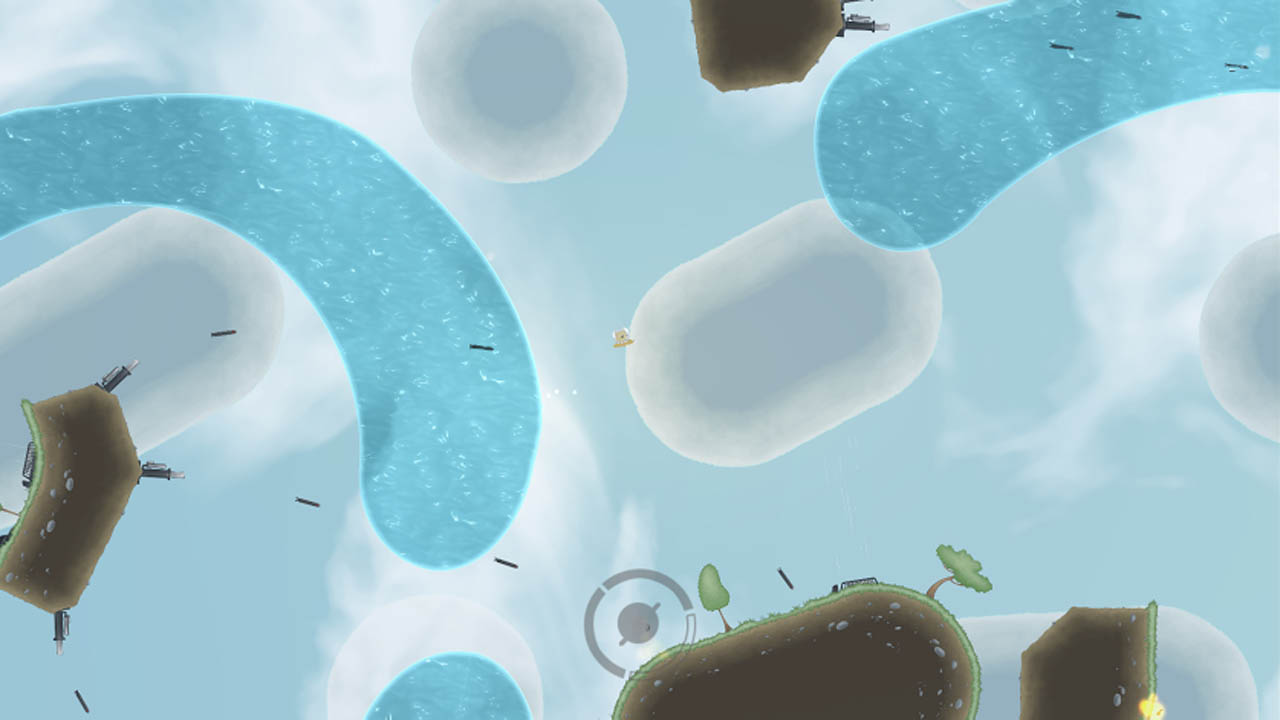 Find out more about Airscape: The Fall of Gravity on Steam