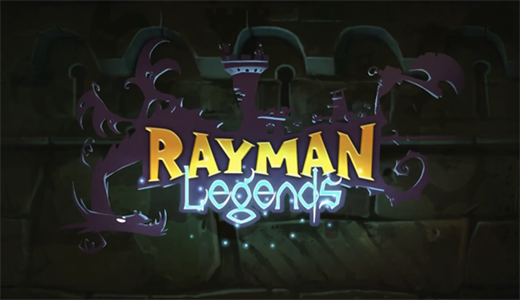 Ubisoft has informed us that its forthcoming title Rayman Legends, already announced for the Nintendo Wii U, Microsoft Xbox 360, Sony PlayStation 3 c and Sony PlayStation VITA, will also be available on PC.

Rayman Legends has been praised for its stunning visuals and innovative gameplay by most of the media around the world who quote it as the most anticipated platformer of 2013. 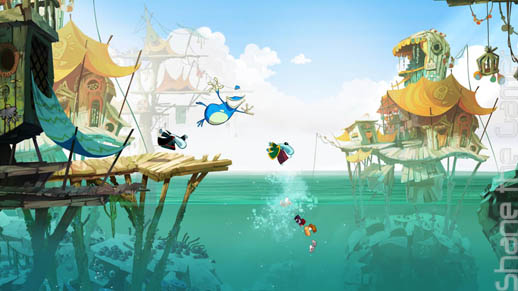 The game retains the fantasy appeal of its predecessor Rayman Origins while adding a multitude of clever and entertaining gaming modes, new characters, new environments and a new soundtrack. 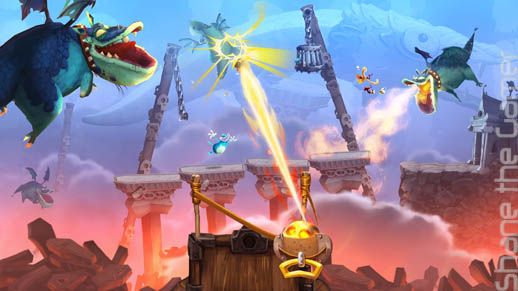 The award-winning team of artists, designers and composers have also returned with an advanced UbiArt engine to include multi-dimension gameplay elements, an improved lighting system and updated game rendering that elevate Rayman’s previous graphics to the next level. 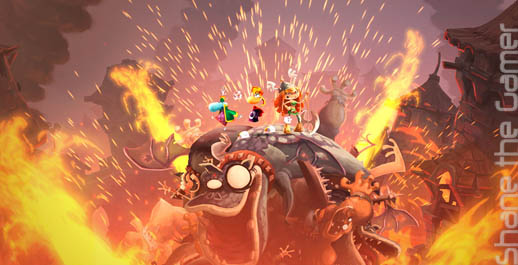 All versions will hit shelves on August 29th 2013.