Based loosely off the autobiography and life of John Boorman, Queen and Country is the anticipated sequel to the 1987 film Hope and Glory but you don’t have to have seen the first film to enjoy the second film.

Also written and directed by John Boorman, Queen and Country is a charming and somewhat nostalgic film that achieves fidelity without feeling as though Boorman held his story too close to his chest. Saying this, written and directorial direction does hold nearly all of the power when it comes to storytelling and filmmaking. There are no doubt a number of films controlled by the hands of Hollywood who have altered numerous stories for fanciful reasons. 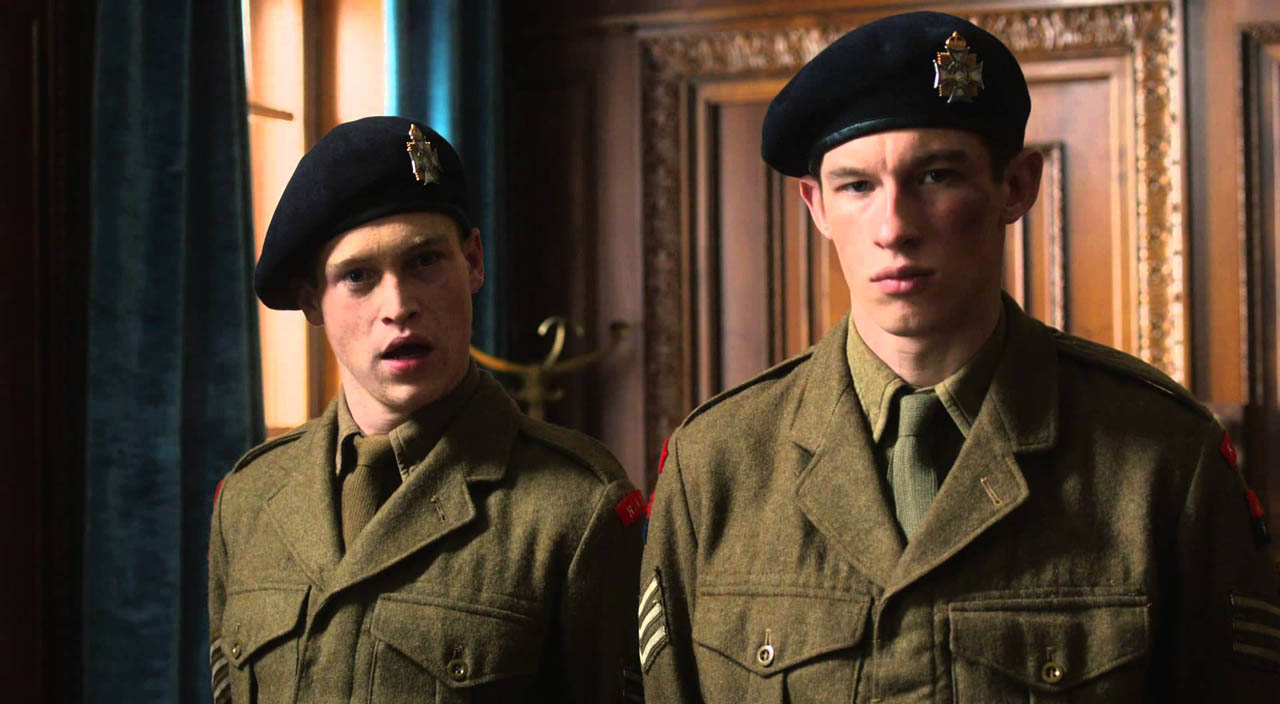 It’s interesting to watch a film based off a realistic account since Boorman was able to hold the reigns himself. In Queen and Country, it almost grants the story and characters more respect and understanding.

The film follows Bill Rohan (Callum Turner) in the 1950’s as he is drafted into the army in the prime of the Korean War. In spite of how most ‘war’ films or ‘period dramas’ involve action and the devastating effects of war, not once do we see Bill in the field or shooting a gun. Luckily for Bill and his fellow recruits, the Korean War had less of an impact than WW2 and WW1 so death and sacrifice was something that Bill would never have had to fear. 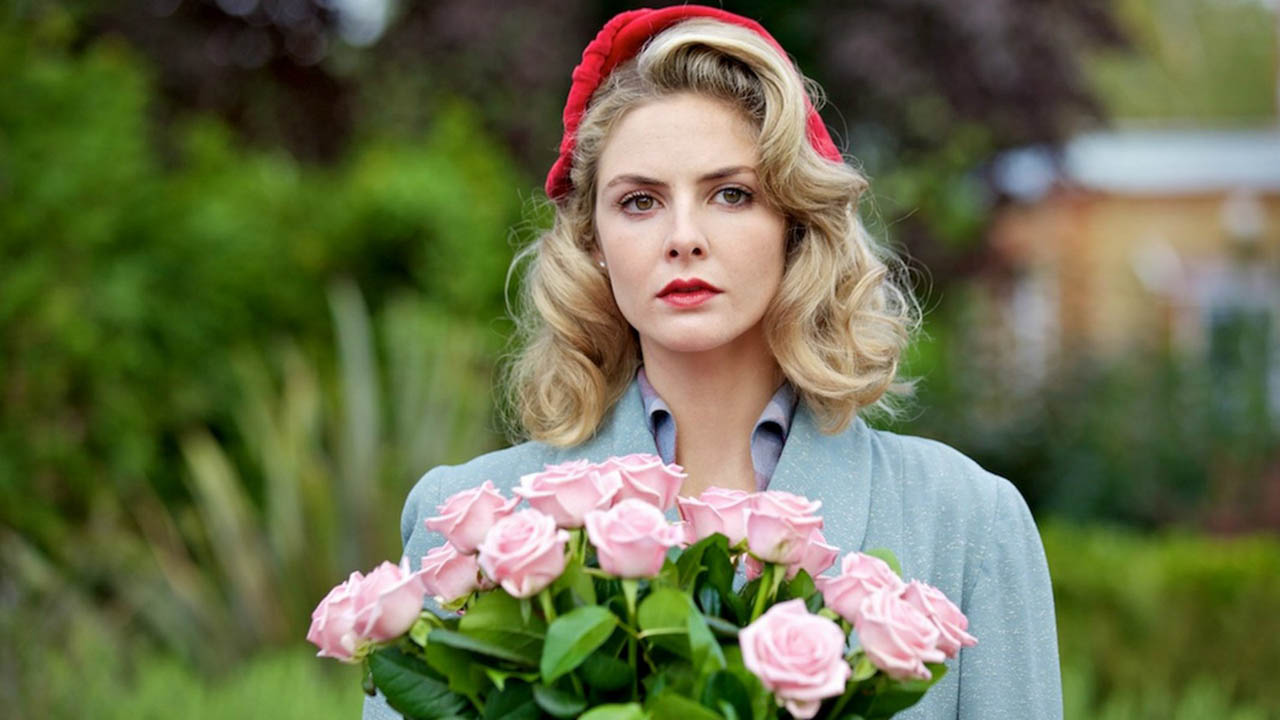 In the case of Queen and Country, many of these men continued to climb the ranks. Richard E. Grant’s character Major Cross wished to put aside the traditional ‘army rulebook’ for a new era whilst David Thewlis’ character Bradley spent his days criticising others for not following it. 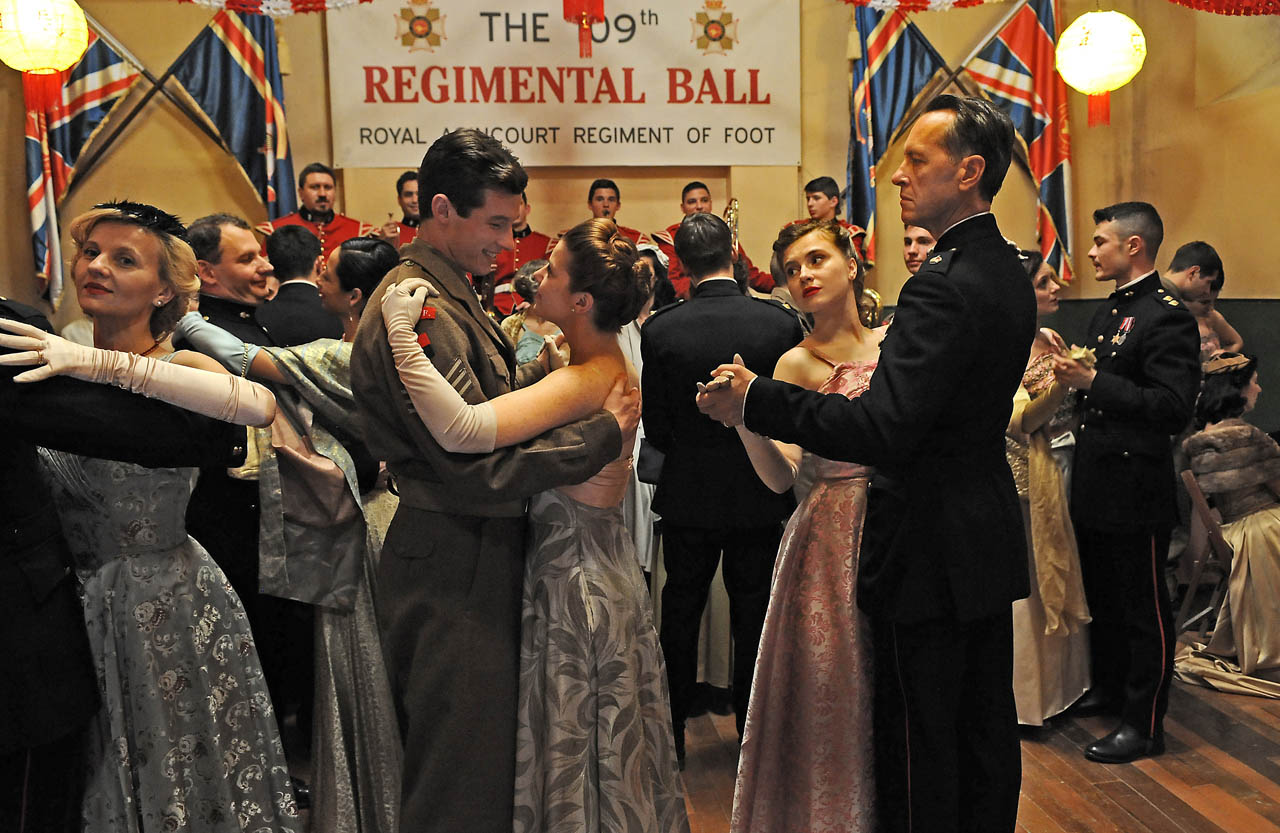 Once again, I find myself critiquing a film’s promotional material. Queen and Country has elements of romance and why wouldn’t it? It’s a period drama of course. Nevertheless, Queen and Country felt more like a coming of age film with romantic elements rather than a full blown romance between two people. After having seen the film, I can reveal that a photograph with Bill and a blonde woman in a yellow dress (often used as a promotional picture) isn’t even his love interest but instead his sister who, in the scene, joyfully jumps into his arms because of his return home.

It’s almost as though the filmmakers later realised that there wasn’t actually that much romance between Bill and Ophelia (Tasmin Egerton) in the film so they altered the scene with Dawn Rohan (Vanessa Kirby) because they both happened to have blonde hair and could be around the same age.

As most period dramas are, they aren’t for everyone, but I can say that Queen and Country can hold its own ground. With a comfortable pace, pleasing mise en scene and simplistic cinematography, Queen and Country is an enjoyable film to sit down and watch for a night in.