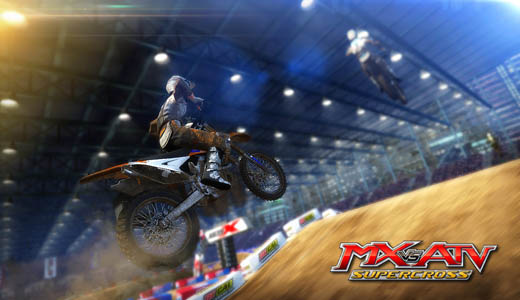 A former pro motocross rider, Roncada has been an undeniably influential force in shaping MX vs. ATV into the iconic series it has become. 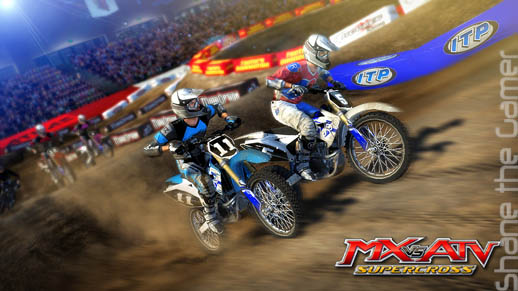 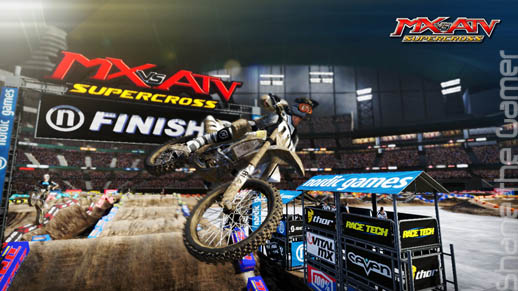 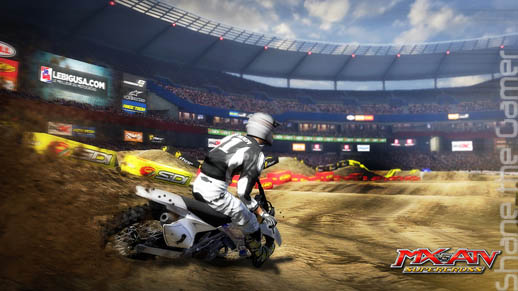 “We are very excited for ‘Ron Ron’ to join our design team of former Rainbow Studios developers, designers and artists. Adding someone of this caliber who’s competed at the highest level of the sport will only ensure a very bright future for the series,” said studio head and MX vs. ATV Supercross Executive Producer Ken George.