In 1998, the world was introduced to StarCraft at the time it was a groundbreaking science-fiction real-time strategy series about three unique rival species—the terrans, zerg, and protoss, locked into a perpetual war to secure their place in the galaxy.

Now, 17 years later, the stunning conclusion to the StarCraft saga is almost here and a new era for the ultimate competitive real-time strategy game is set to begin. 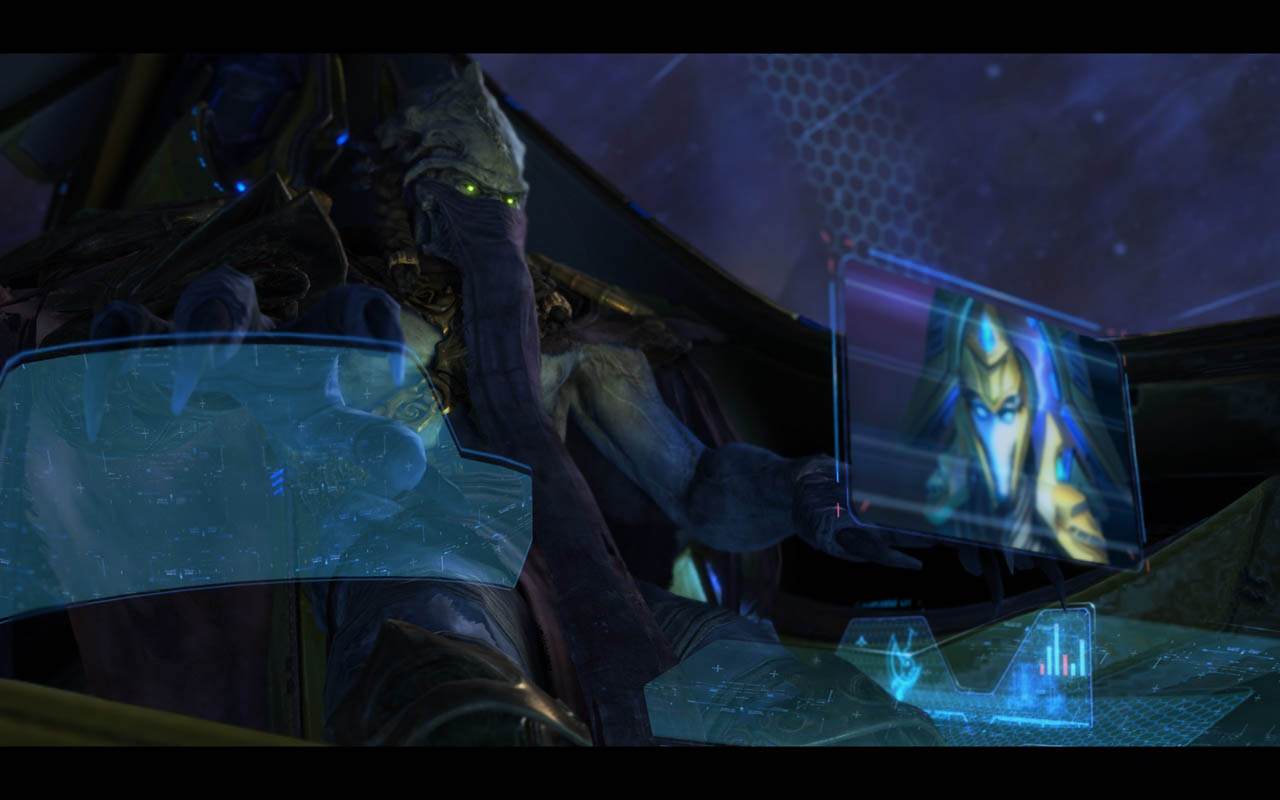 Legacy of the Void, the standalone conclusion to the StarCraft II trilogy, will arrive by Australian summer, and players can pre-purchase the game now via the official Legacy of the Void website.

Featuring a galaxy-spanning protoss campaign and new multiplayer features such as the cooperative Allied Commanders and Archon Mode that give battlefield generals of all stripes whole new ways to play, Legacy of the Void is being built to deliver the ultimate StarCraft II experience. Pre-purchase digitally through Battle.net now, and you’ll gain immediate access to all three Whispers of Oblivion prologue missions featuring the legendary Dark Templar Zeratul.

Those who pre-purchase digitally or lock in their pre-order at select retailers will also gain entry to the ongoing Legacy of the Void beta test. 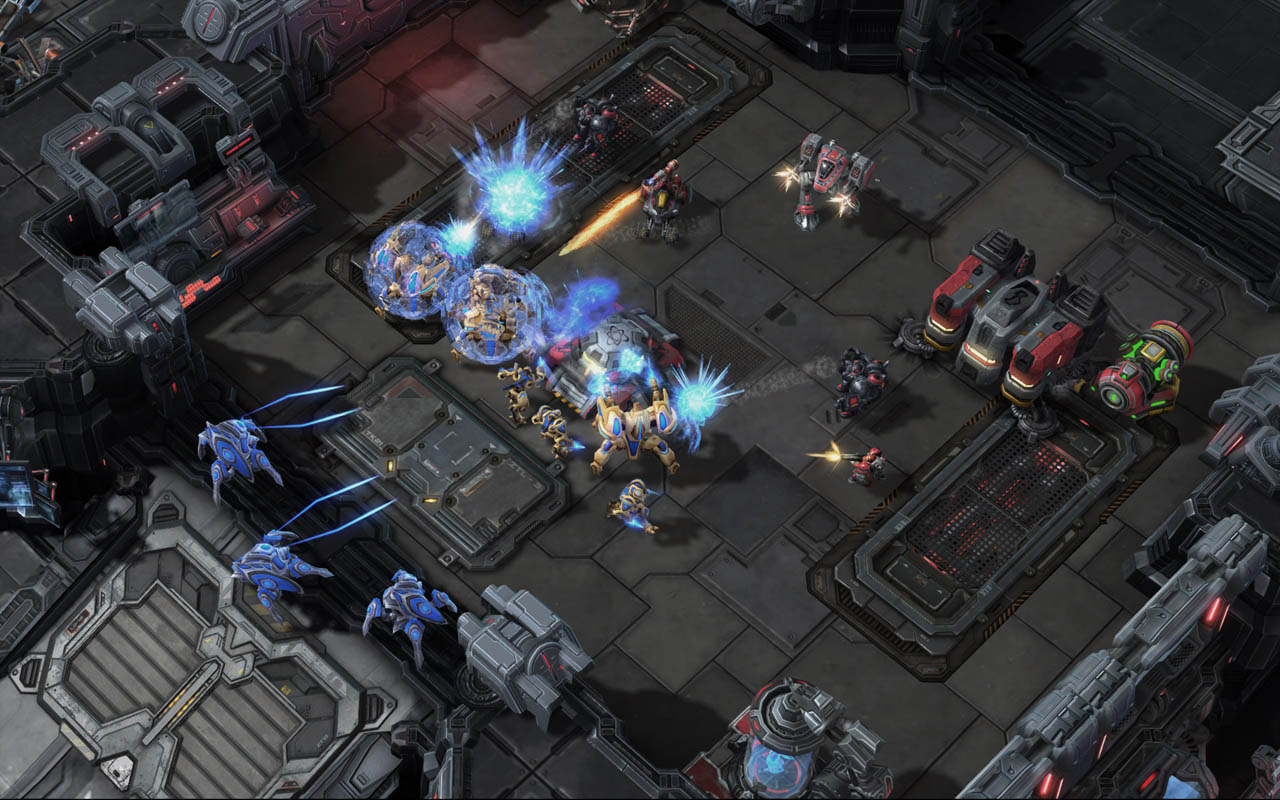 “With Legacy of the Void, we’re giving some of Blizzard’s most iconic characters an unforgettable sendoff and delivering the climactic StarCraft finale players deserve,” said Mike Morhaime, CEO and cofounder of Blizzard Entertainment. “At the same time, we’re excited to bring StarCraft II multiplayer into a whole new era with a host of major new gameplay modes and enhancements, we can’t wait to see what the future holds for StarCraft II competition.” 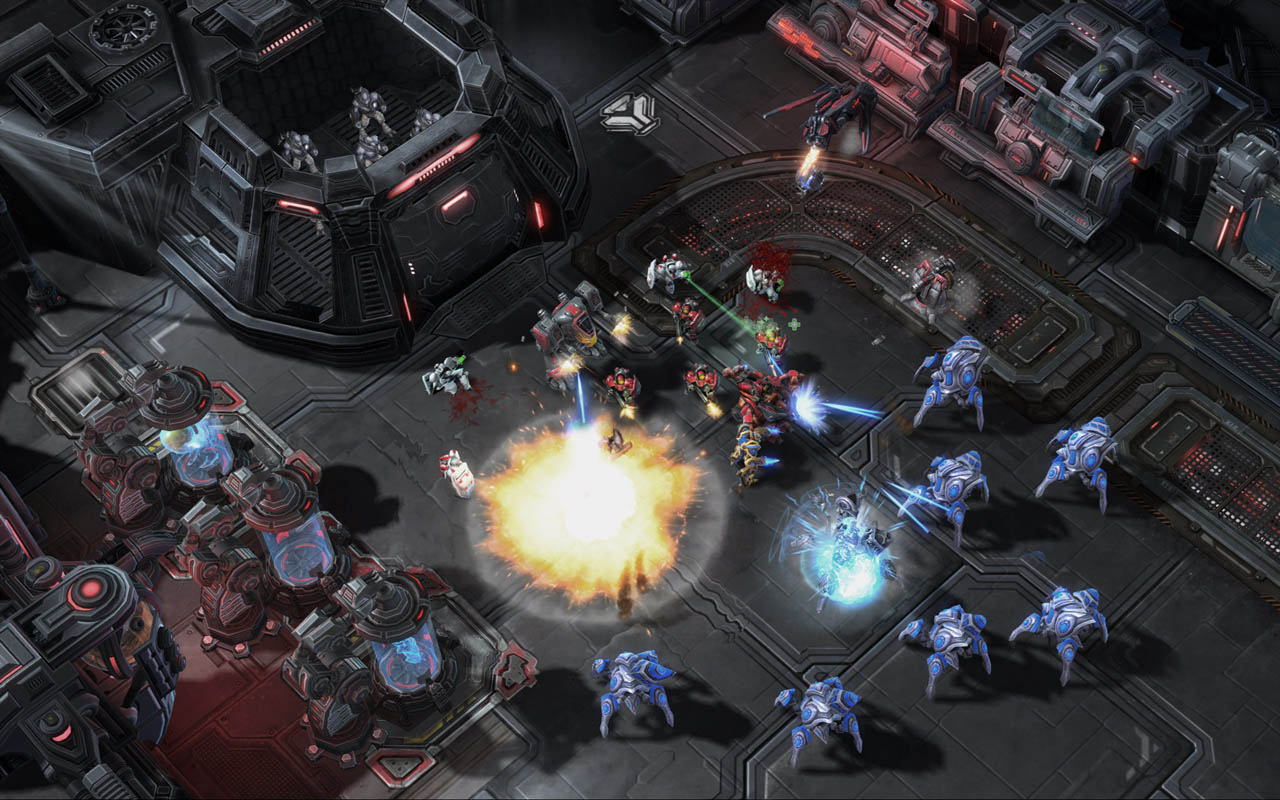 Legacy of the Void will also be available in a retail-exclusive Collector’s Edition, which comes equipped with the digital bonus items from the Digital Deluxe Edition, as well as a special edition of the upcoming full-colour hardcover StarCraft Field Manual; a DVD loaded with cinematics and special features; and a CD soundtrack. The Collector’s Edition will be available at select retailers. Players should check their local retailer for details and availability and be sure to lock in their preorder, as supplies are limited.

In addition, anyone who purchases or pre-purchases any edition of the expansion will also unlock access to an upcoming, yet-to-be-revealed StarCraft Warrior Hero in Heroes of the Storm, Blizzard’s recently released free-to-play team brawler. 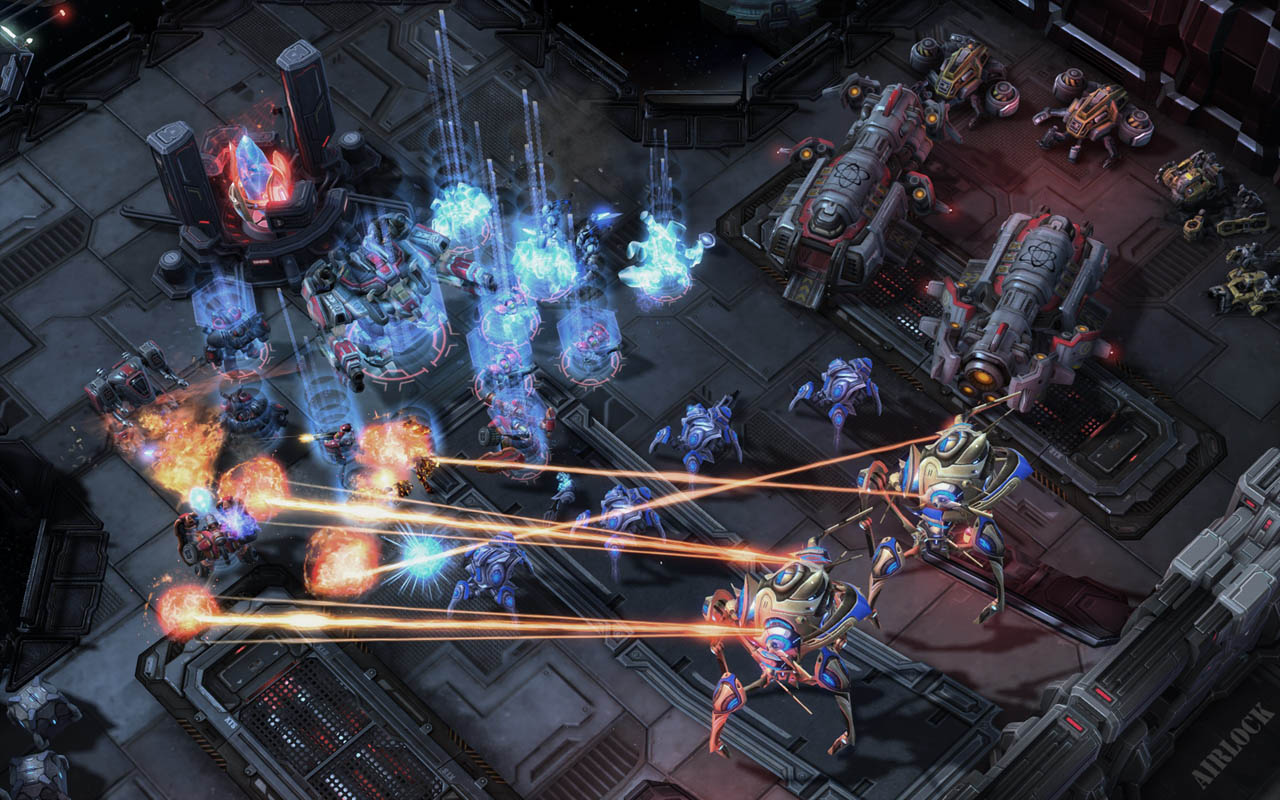 Picking up where Heart of the Swarm left off, Legacy of the Void casts you in the role of Hierarch Artanis, leader of the technologically advanced protoss race. Years ago, the protoss homeworld of Aiur fell to the merciless zerg Swarm. Now, you have raised a powerful fleet of warships known as the Golden Armada and are poised to reclaim your world. But an ancient evil threatens your destiny and the fate of the entire Koprulu Sector. The galaxy’s only hope is for you to reunite the protoss factions and defeat the coming darkness.

To whet players’ appetites before the launch of the full campaign, a special action-packed prologue titled“Whispers of Oblivion” bridges the storyline between Heart of the Swarm and Legacy of the Void. In these missions, players will join Zeratul to unravel the mysteries of the Xel’naga prophecy. Whispers of Oblivion will be available to everyone free of charge before the Legacy of the Void launch, but players who pre-purchase now will receive instant access to all three prologue missions in the Legacy of the Void beta test. 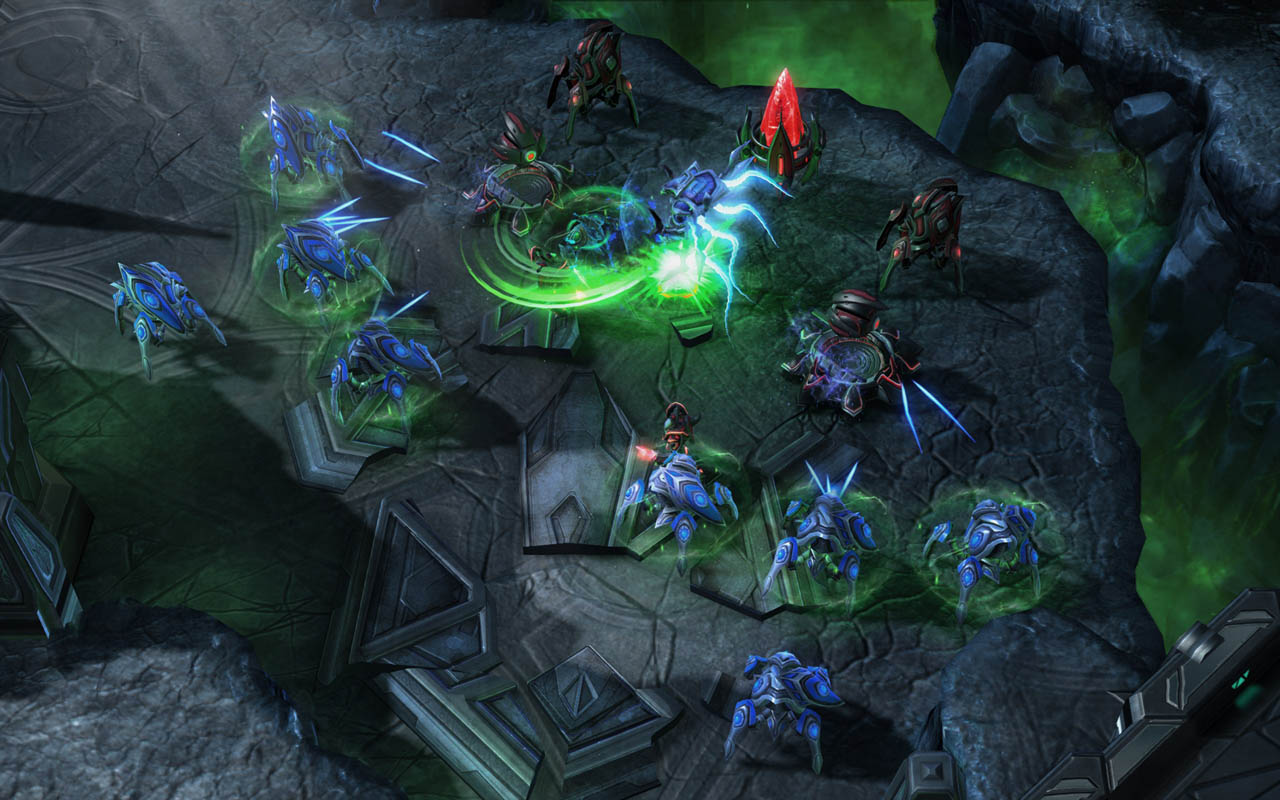 Legacy of the Void, the third and final chapter in the StarCraft II saga, is a standalone game, meaning you’ll be able to purchase, play, and harness the power of the protoss without owning any previous entries in the series. 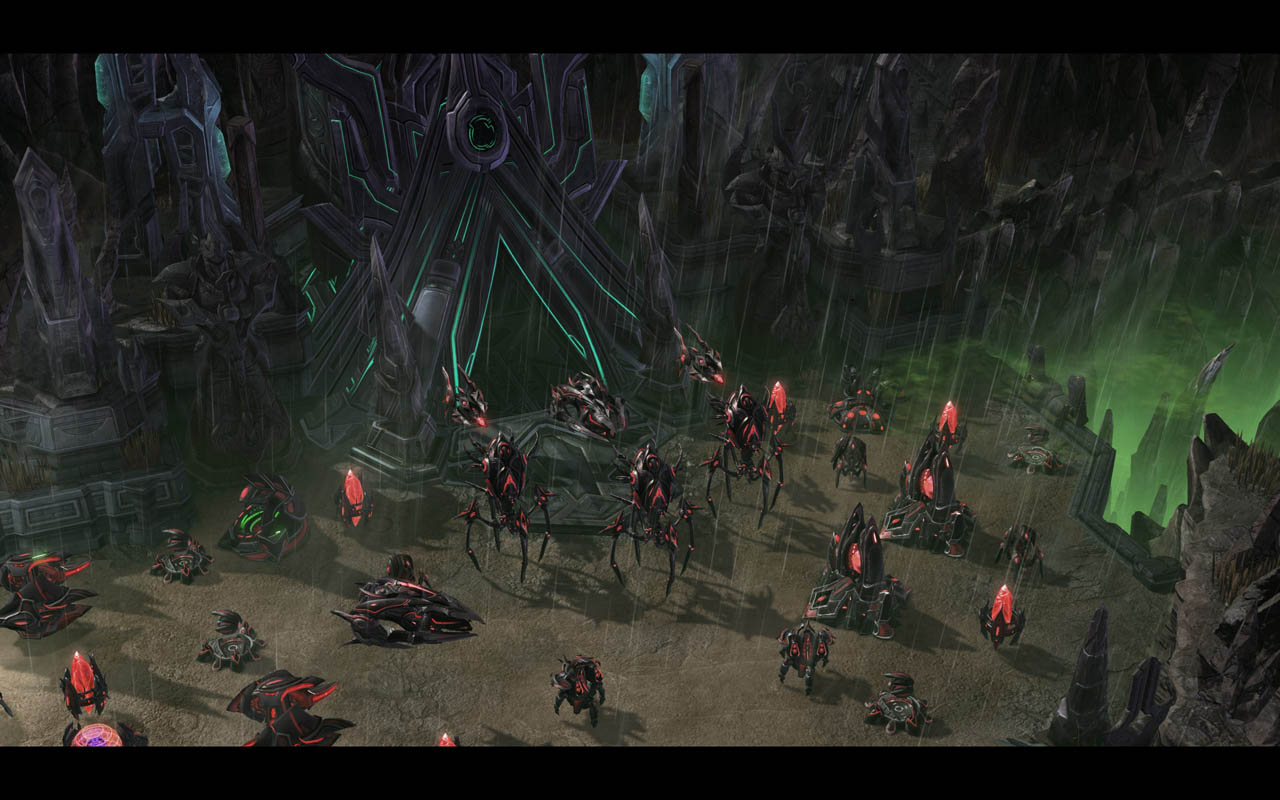 In addition to the single-player campaign, Legacy of the Void will feature a host of new features that will make it the ultimate StarCraft multiplayer experience. Two heads are better than one, and Archon Mode applies this maxim to competitive gaming. In this brand-new two-player mode, players merge together to become a greater, unified force by sharing control over a single base. It’s the perfect mode for rookies to learn tactics from seasoned veterans—and a fun way to amplify the power of a burgeoning all-star.

Allied Commanders is a new, open-ended game mode with campaign-style objectives that breathes new life into the StarCraft cooperative experience. Here, each player will choose a powerful commander to lead theirfavourite army into battle and fight in diverse scenarios with dynamic, campaign-style objectives. Players can then level up these commanders to gain access to new units, abilities, and customisation options for their armies. 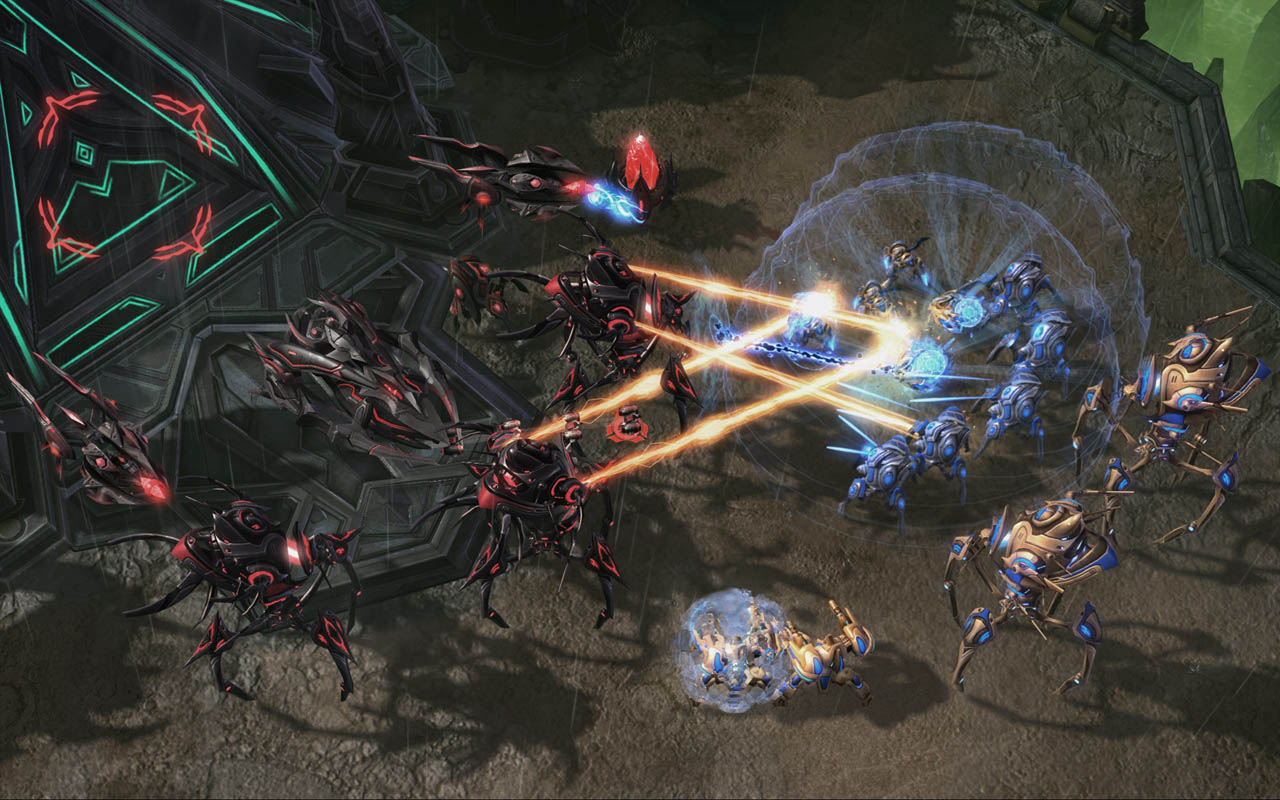 The thrill of competing in a StarCraft II tournament is like no other gaming experience around, and Legacy of the Void makes it easier than ever for everyone to get in on the action. With Automated Tournaments, players from around the world can prove their might in no-holds-barred daily online competitions.Tournaments will be held for players of all skill levels, unlocking the potential for anyone to feel the excitement of surviving through elimination rounds and clawing their way to victory.

For players who haven’t yet played the first StarCraft II expansion, Heart of the Swarm, it just became a little easier to stage a zerg rush. Starting today, the original StarCraft II: Wings of Liberty is no longer required to play Heart of the Swarm—making this the perfect time to catch up on Kerrigan’s story and command a host of additional multiplayer units for all three factions.

Legacy of the Void will be released for Windows and Mac PC.