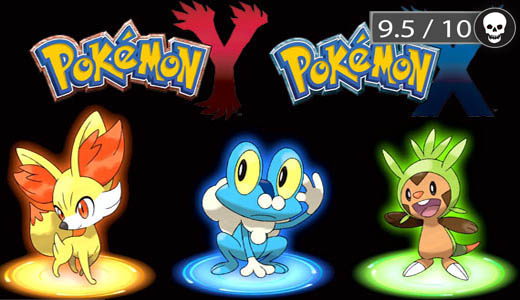 Every once in a while Game Freak presents us with a new generation Pokémon game. Growing, adapting and expanding on previous titles whilst retaining that signature flavour. Pokémon X/Y  is now on Nintendo’s saving grace, their handheld console, the 3DS.

Being a very old franchise it can be a challenge to stick to the well established and successful formula the games are known for, while also offering something worthy of a new generation game on a new generation device.

From a storyline perspective this latest entry follows in the basic footsteps of its predecessors. You are given your first Pokémon and then venture out to become the Pokémon champion. Catching and training many other Pokémon along the way. All the while taking on whatever evil team are attempting to destroy or take over the region. 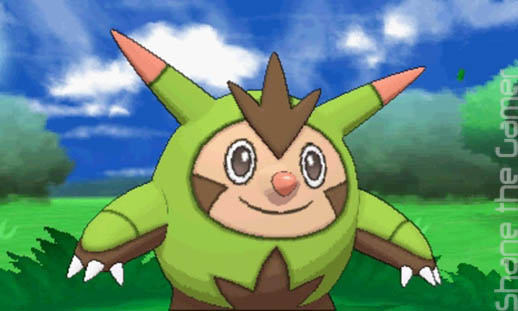 As new Pokémon have been introduced over the years, many of them have caused serious outrage in the Pokéfan community, leaving us wondering whether any thought was put into them at all.

Some Pokémon literally being a bag of garbage while another being able to turn into electrical appliances, just to mention a few. So I was pleasantly surprised to find the X/Y generation really impressed me.

They really captured the soul of what a Pokémon should be and gave players the feeling these new Pokémon actually belonged in the world created. I appreciated that male and female versions of the same Pokémon might evolve accordingly. Even some of the more bizarre Pokémon, one supposedly being an iceberg, didn’t outrage me as previous generations had. 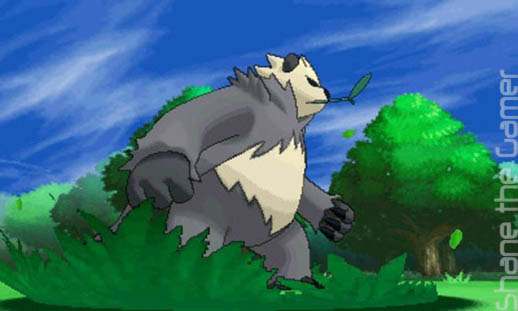 Rather than adding pre-evolutions to existing Pokémon, thankfully Game Freak went for a different angle altogether with Mega evolutions. This is an evolution form for Pokémon that can only be activated during battle. It enhances your Pokémon’s power, giving you the edge in battle.

This does however require equipping your Pokémon with a specific Mega Evolution Stone. I thought this was a great way to spice up old Pokémon while adding a new battle component.
Along with the new gen comes a new Pokémon type. While you may be thinking 17 is plenty, Game Freak thought otherwise. I found I was quite welcoming of this new Fairy type Pokémon and especially of all the adorably cute Pokémon that accompany it.

It helps balance out some of the more overpowered types, specifically Dragon, and is also strong against Dark and Fighting types. This new type is also added to some of the older generation Pokémon giving some of the Pokémon we might have overlooked a bit more appeal. There are also some interesting untried type combinations for some of the newer Pokémons. 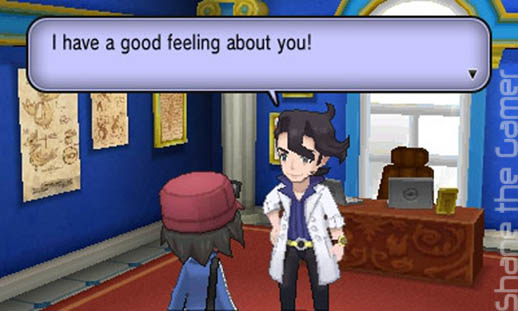 While 3D can sometimes come across as gimmicky, Game Freak managed to apply it well by simply not overusing it. Not all the game is in 3D, mainly the battles and cutscenes.

In 3D, battling really comes to life and so do the Pokémon within them.

It’s nice to see Pokémon, new and old, given that extra dimension. Considering the copious amounts of battles you’re likely to encounter chasing after that Pokémon with the perfect stats and nature. It helps keep them lively.

The animation of Pokémon and attacks is much improved, adding to complete the battle experience. The overall result making you feel more involved and interested in what’s going on. One might say it almost had a Pokémon Stadium feel to it. 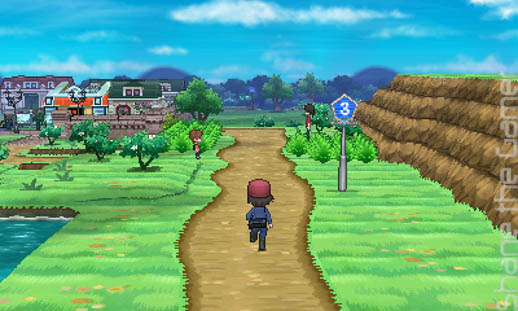 Watching Ash Ketchum go  through 14 seasons of getting out of tight situations because of his great friendship with Pokémon, despite the odds being stacked against him, got me wishing I could do the same.

Well now you can.

You are able to interact with your Pokémon by playing games, feeding and petting your Pokémon. Now this may sound gimmicky too but spending time to build a friendship does actually benefit you. During battle, your Pokémon might land a critical hit, earn extra XP, shake a status ailment or even survive a would be KO. So there is good reason to sit there and pat your Pokémon. For me I was probably going to sit there and pat them for hours anyway, motivation or not, petting and feeding my Pachirisu is just the cutest thing. 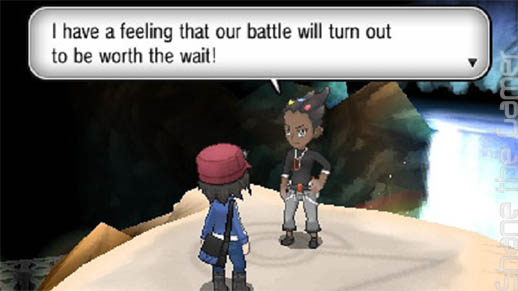 The newest Pokémon region is roughly based on and inspired by France, and between poodle like Pokémon and Cafes this is somewhat apparent.

The region offers a reasonable amount of diversity, it’s full of colour, cartoony-ness and fun. It still manages to retain that traditional Pokémon feel by using some well known environments, such as swamps, forests and beaches.

There wasn’t anything really new tried in this area. Some of Gym layouts seemed more creative than other instalments but overall it’s your regular run of the mill Pokémon world.

One down side I noticed on my play through is the game failed to provide me with a challenge. I was easily 10 to 15 levels ahead of the whatever gym or major battle I came across and managed one hit KO’s too often. When battling many opponents consecutively, there was no need to necessitate the need to heal or, in some cases, even switch out Pokémons. One element that enabled this seemingly easiness was the EXP share. While on, all the Pokémon in your party receive experience. While this was more convenient and somewhat time saving it definitely made the game a bit too easy. 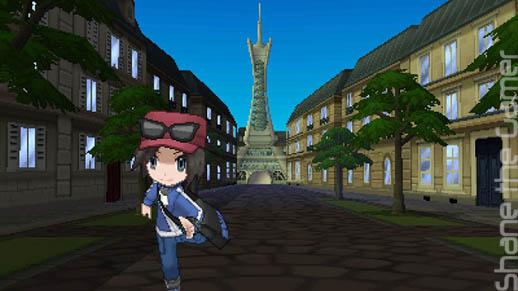 The online elements that are incorporated is one of the big wins for this game.

Battling online with others is a real thrill and also offers a challenge the main story may have been lacking in. Unlike previous games, engaging in battles is a lot more accessible as a friendly user interface is offered and is better implemented. Pitting your elite party of Pokémon against friends and randoms really adds to the already outrageous lasting appeal of this game.

You can now also swap Pokémon with random people from across the globe with Wonder-Trading. It only takes a few moments and can offer some excitement because you never know what you’re getting till you’ve got it. I found it almost addictive on the off chance I acquired some amazing Pokémons. 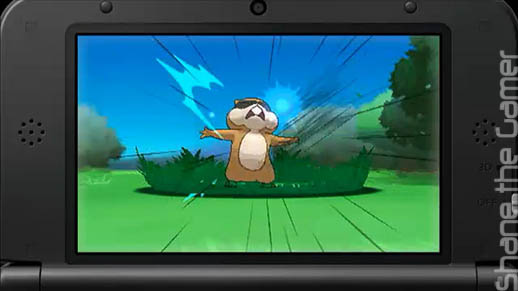 The Pokémon Safari has been revamped with friends being a prerequisite. For each friend added you can catch a specific type set of three Pokémon. So the more friends the merrier.

Using the Pokémon Safari also has its bonuses. For instance catching Shinies or Pokémon with rare abilities is more likely.

Pokémon X/Y is probably the closest Game Freak has come to creating the perfect Pokémon game apart from Pokémon Snap. It creatively collaborated the old and the new to bring a very well balanced Pokémon experience. It offers plenty for veterans and newcomers alike, from customising your character to Mega evolving your Pokémon mid-battle.

Bringing a more social aspect to the Pokémon experience along with all the little extras really helps both personalise and engage players on deeper level. There is consideration apparent throughout the many aspects that in the end pull together to make a Pokémon game enjoyable.