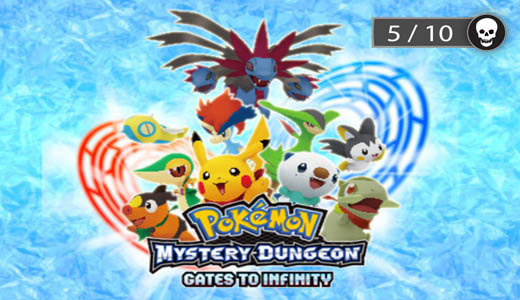 The seemingly timeless and over a decade old series of Pokémon tends to churn out a new video game every few months, usually always a Nintendo exclusive.

It appears that it’s found its niche platform and deservedly so, it’s like hand and glove when playing a Pokémon title on the 3DS.

While we gamers down under were the last in the world to get it – Pokémon Mystery Dungeon: Gates to Infinity has just released and is as unique to the series, as say, White or Black.

There is a mysterious force threatening the idyllic existence within the Pokemon Paradise. 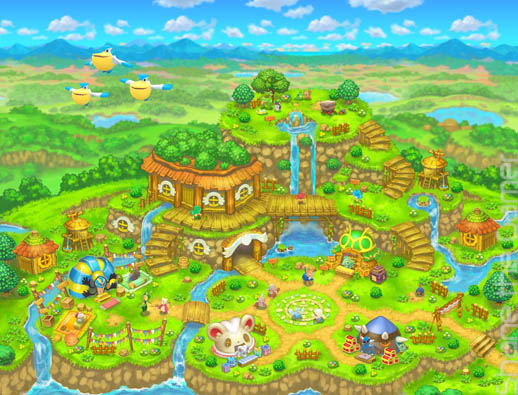 After awaking from a dream you find yourself as a Pokémon; Pikachu, Snivy, Oshawott, Tepig or Axew,within their realm, where  you must enlist the help of other Pokémon creatures to get to the bottom of what this force of evil is and stop it, or and of course, partake in many battles and collect as much treasure as possible. 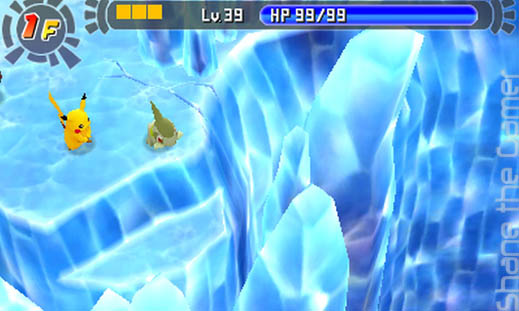 Oh and doesn’t the game day that they are infinite?

By way of utilizing the A.R. (Augmented Reality) function of the 3DS’ camera, they sure are. 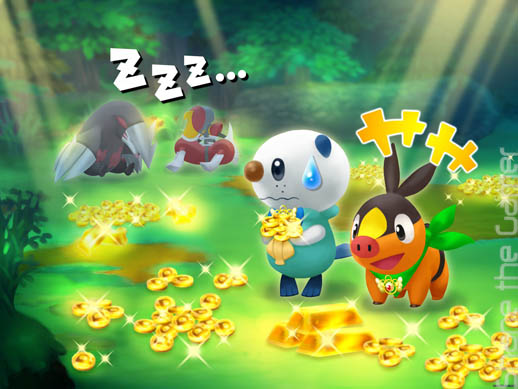 In the real world there are Magnagates to be found. Panning your handheld console about while in the Camera mode will reveal these warp gates to other, new Dungeons.

This, I thought, was totally awesome.

While your main screen is gameplay, in glorious stereoscopic 3D, your lower screen has many functions, such as Map, Inventory, Pokémon info, attacks and more. 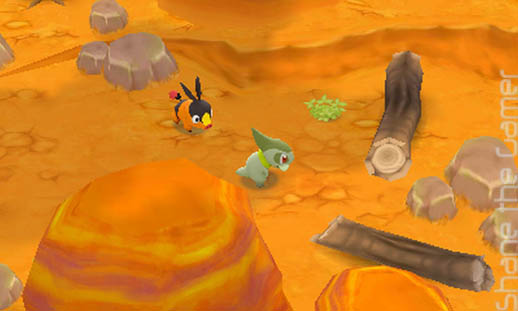 Multiplayer supports up to three other players in a Companion Mode.

A pleasing Pokémon title; Gates to Infinity should keep fans of the series content, however, while it’s transformed the usual 2D graphic style that we have usually seen in Pokémon games, into a more 3D modelling semi top down view aspect. 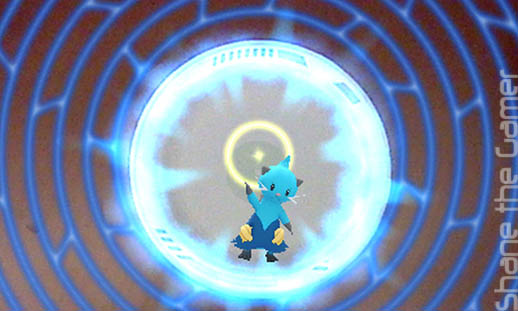 This is a refreshing change but it doesn’t make it the best in the series.