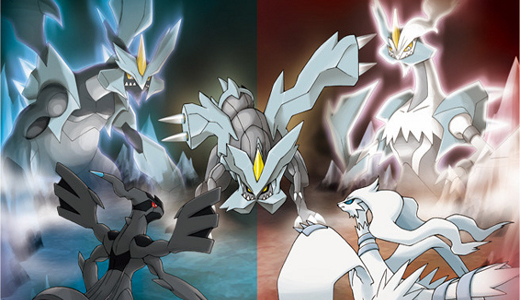 The long running and long awaited Japanesey zoology of fantastical fighting creatures makes a return after an extended absence on the Nintendo DS / 3DS.

Assuming the role of either Nate (male) or Rosa (female), take yourself back to the Unova Region a couple of years after the events of the first Black and White series.

Over this time, things have changed. Alot. 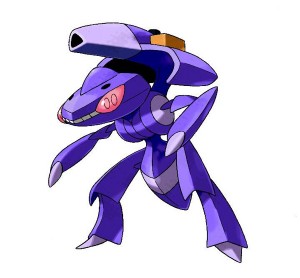 have been discovered aswell as new Pokemon species, including the mystical Genesect, which is available now as a free download – for a very limited time.

Within the newly added environments is Virbank City.

It is here that Pokestar Studios resides, which you can visit and undertake the starring role in your own Pokemon based mini-movie, taking any of the available genre options; Horror, Comedy, Romantic and more.

This will premiere at the in-game Theatre, where the audience can give your flick a series of Ratings based on fight sequences, the story, watch-ability and so on, as would be in the real world. 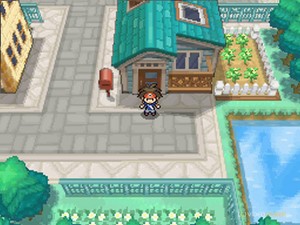 For the first time in the Black or White series; Pokemon captures are not limited to the main centers. You can opt to explore more deeply and go to the outer regions of the Unova region to acquire, capture and keep more exotic variants of Pokemons. Within this area it is not uncommon to come across the hard to get Landorus, Thundurus, the new Therian, the previously inaccessible Castelia Sewers and heaps more.

Driftveil City is where the all new Pokemon World Tournament takes place. You are able to partake in this by joining other Trainers either is solo in dual battle.

Speaking of new creatures, whether you get the Black or White version, there is an exclusively new specimen; Black or White Kyurem (featured on the games’ cover), a fierce Ice battler who has frozen water fighting abilities and techniques with Ice Burn being a signature move. 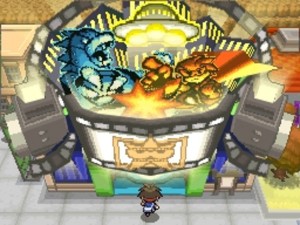 a return, Bianca and Cheren. But much has also changed for these two within the two years since the last game.

Cheren is now a Gym Teacher in Aspertia City and Bianca helps Professor Juniper with Pokemon research. There is even a new Team Plasma that you will have interactions with.

Playable in 2D only, equip your DS or 3DS and get your Pokedex ready to fill it up with even more Pokemon facts and abilities. Early November will see a revamped Pokedex designed exclusively for 3DS; Pokedex 3D Pro, which will contain details on over 640 Pokemon. 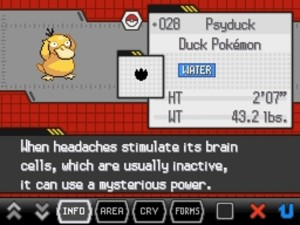 There is also sharing via Wifi connection with other Pokemon Black or White 2 equipped DS / 3DS players aswell as the Dream Radar, where you can get extra Pokémon creatures from around the World, via the eShop.

With the 3DS having been with us for over a year now, it is great to see the original DS still being given full support. 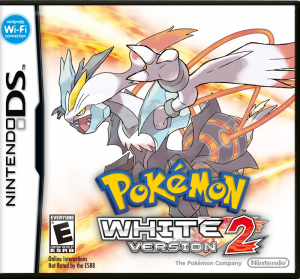