Hack your way to the Truth 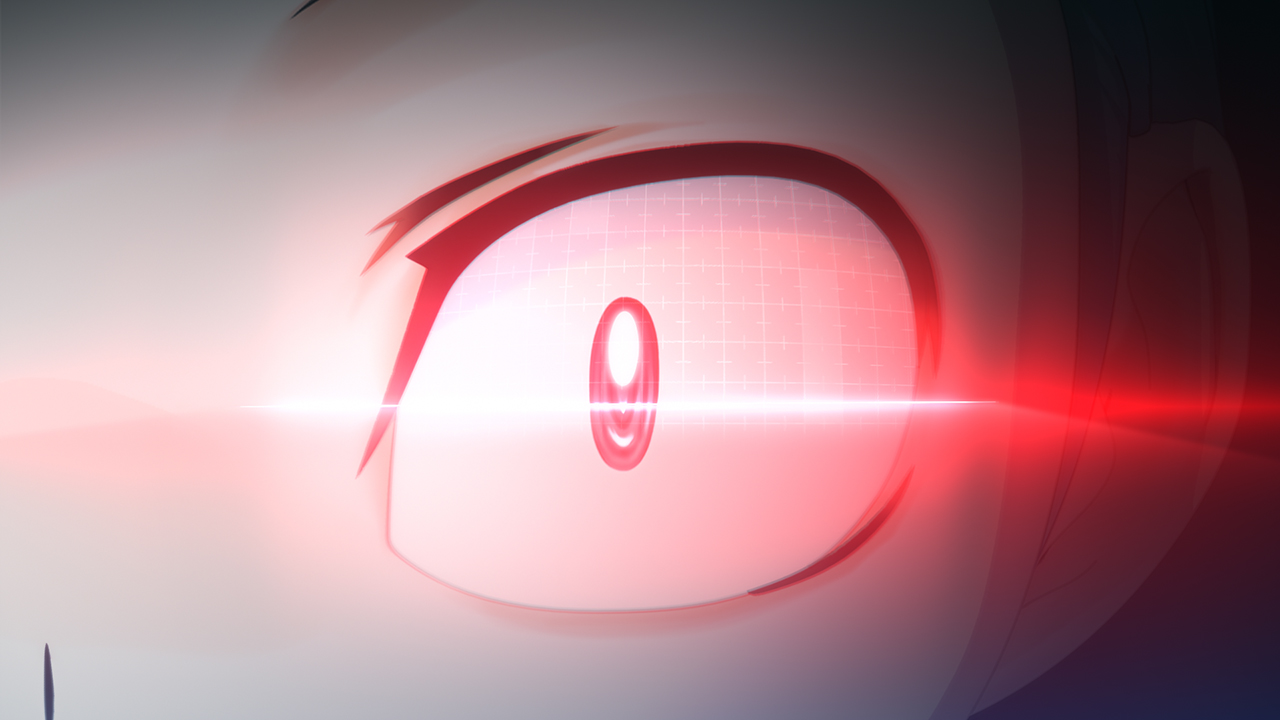 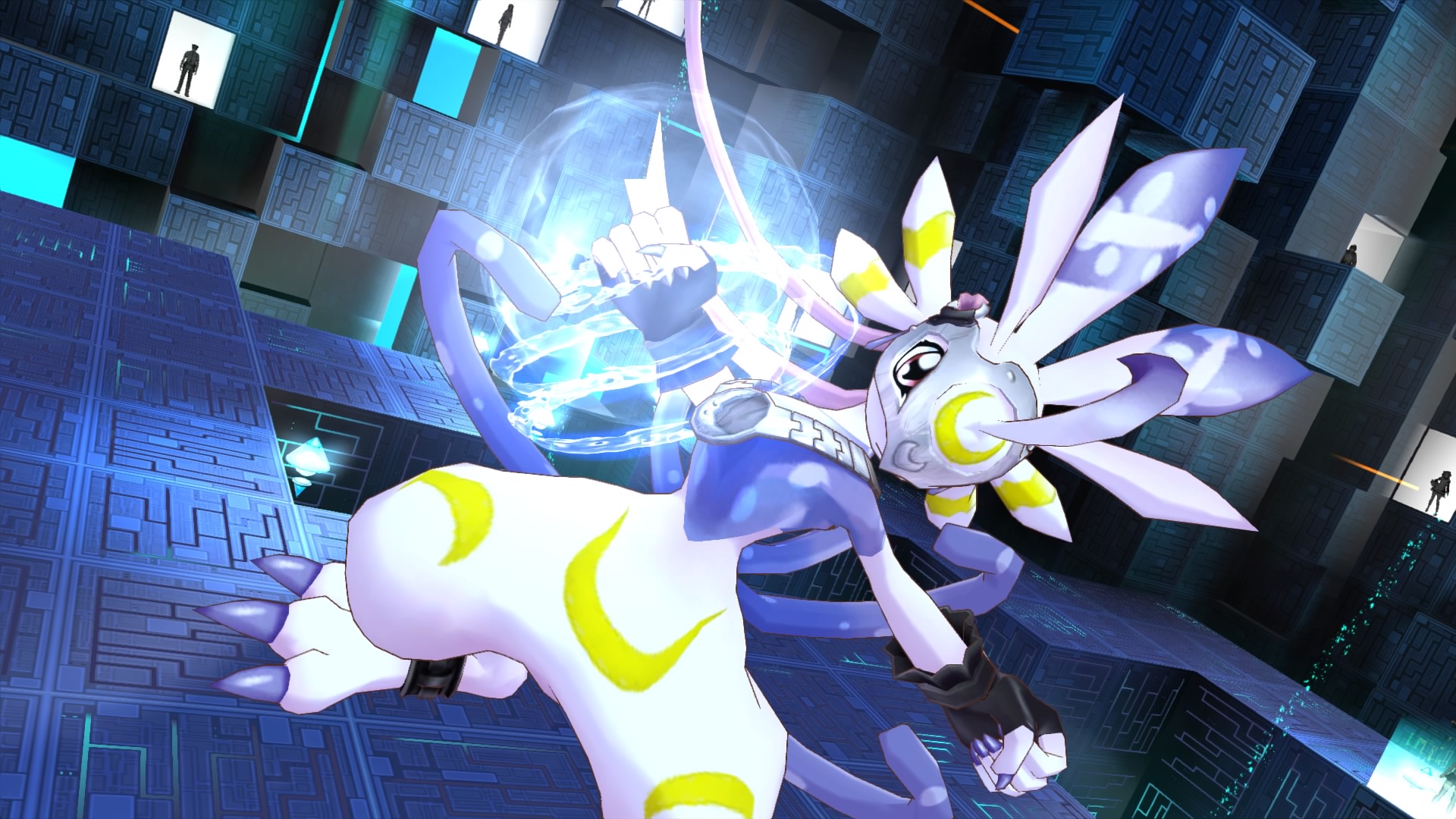 You thought you knew everything tamers? It’s now time to unveil the truth by discovering the secrets about the mysterious events first seen in Digimon Story: Cyber Sleuth.

With Digimon Story: Cyber Sleuth – Hacker’s Memory you’ll follow Keisuke Amazawa, the main protagonist accused of a crime he didn’t commit, who will have to dive into the Digital World and investigate to prove his innocence, even if that means joining a group of hackers and help them to solve the troubles threatening this mysterious universe… 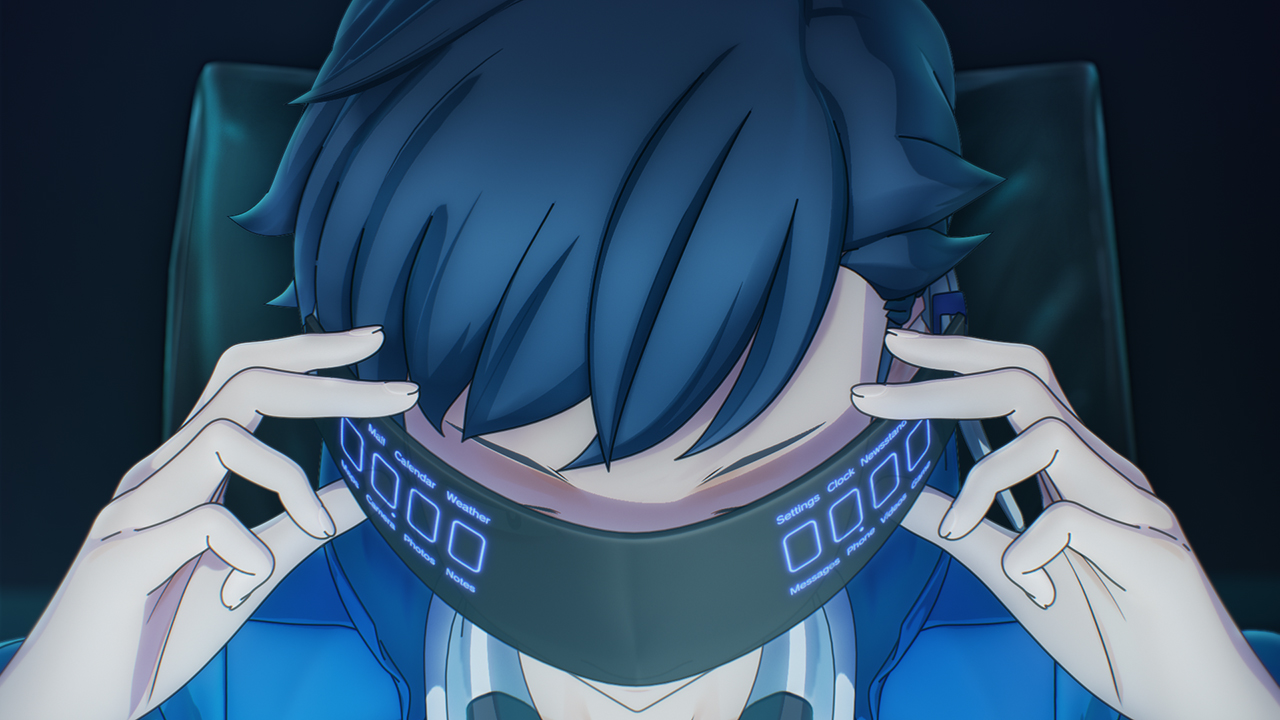 At crossroads between real and digital, resolve the troubles of the threatened Digital World, raise and train more than 300 different Digimons and explore a wide range of battle strategies using Digimons’ skills, compatibilities and combos.