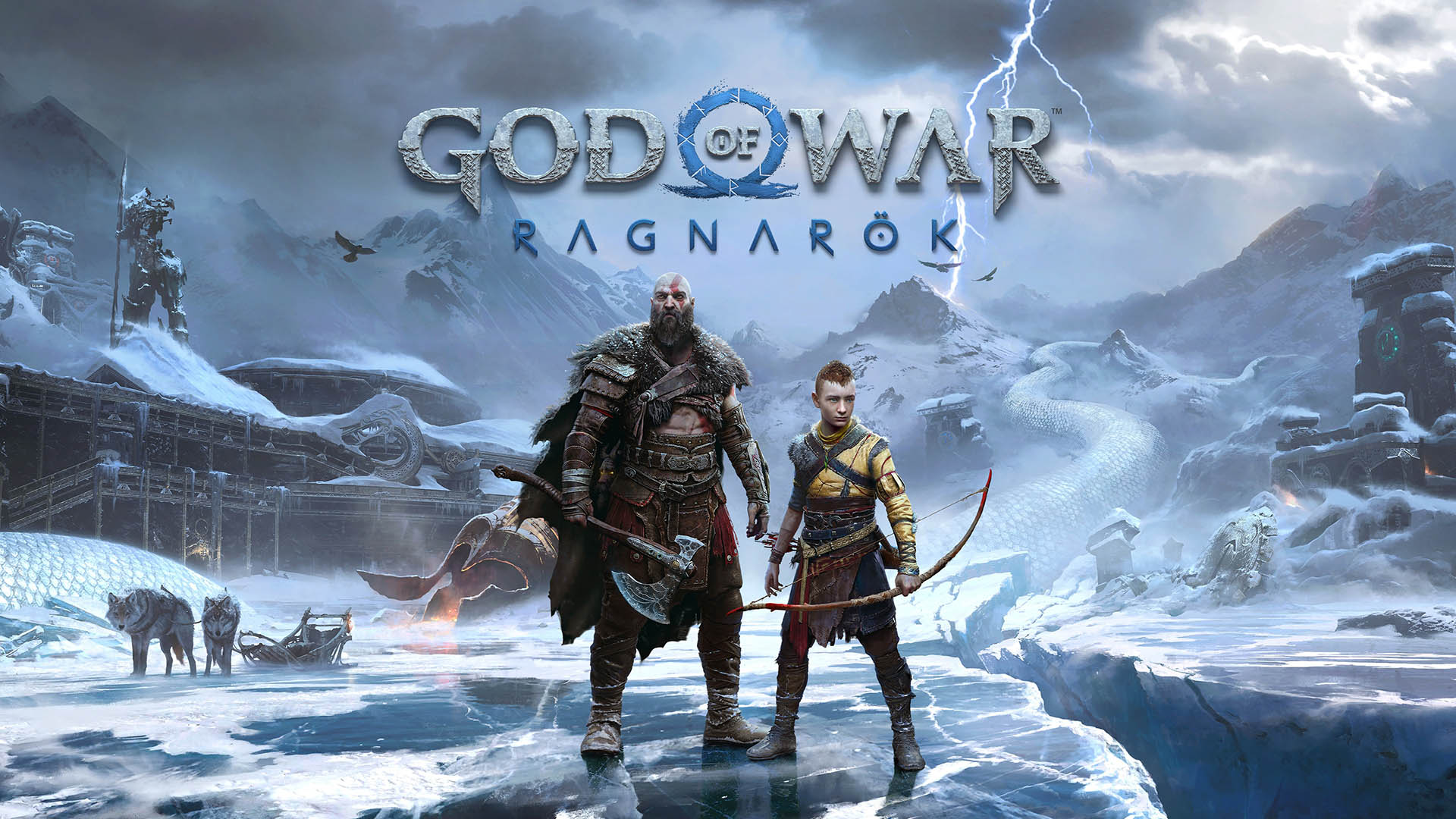 Kratos and his son, Atreus, continue their adventures across the nine realms of Norse mythology in God of War Ragnarök, the highly anticipated follow-up to the long-running series’ 2018 soft reboot.

Originally a Greek spartan warrior, Kratos was tricked into killing his family, becoming the god of war. Having carried out his revenge on the Greek gods, Kratos settled in Scandinavia, his second wife, Faye, bearing a son.

2018’s God of War swapped Greek mythology for that of the Norse. The game sent father and son on a quest to scatter Faye’s ashes from the highest peak of the nine realms. Upon killing Balder, to protect the Norse god’s mother, Kratos unleashed the Fimbulwinter, heralding the Norse cataclysm of Ragnarök. 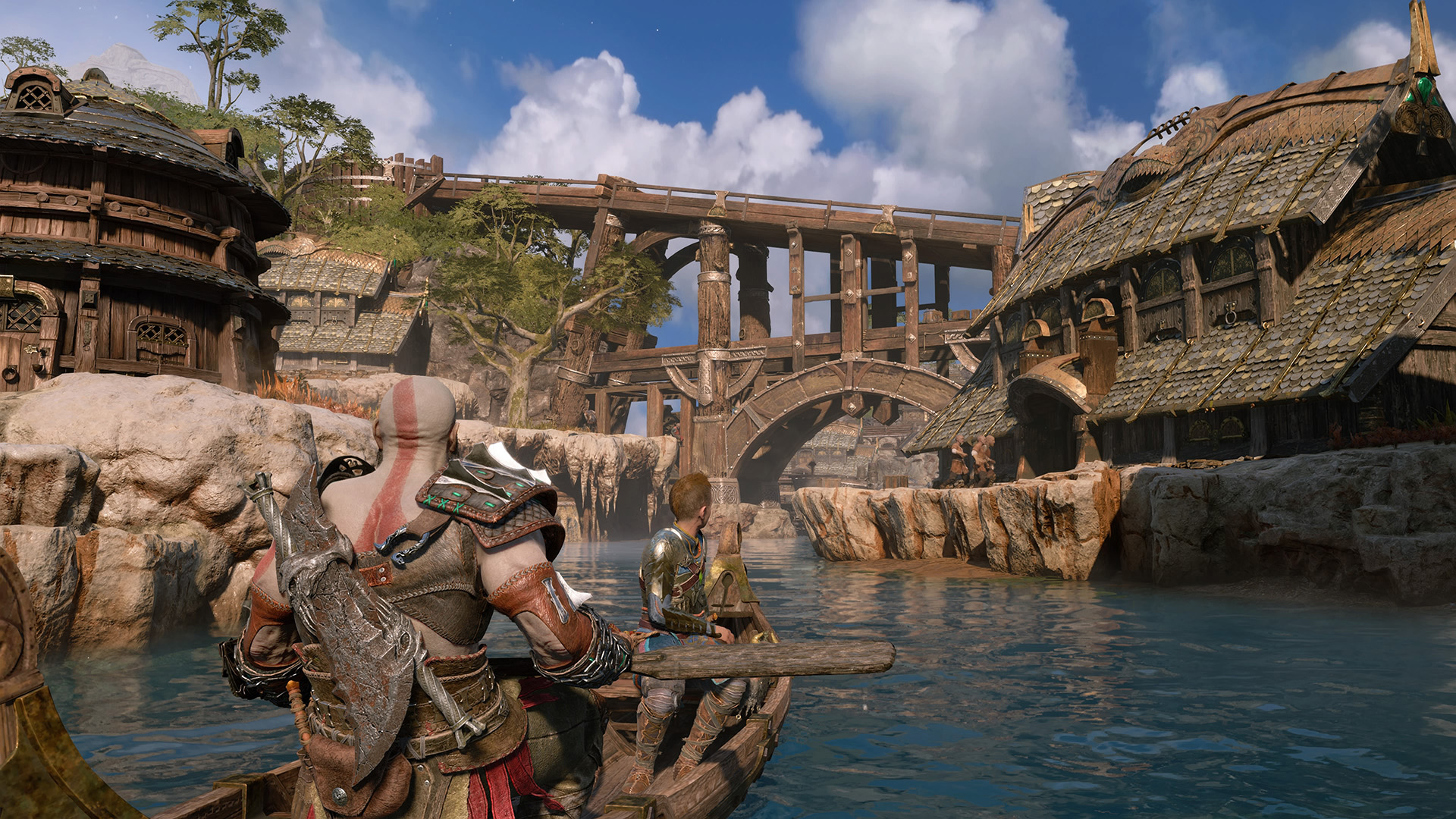 God of War Ragnarök has us rejoin the pair some years later. Shortly before a visit from the thunder God Thor, himself. This time, the quest is less defined with Atreus keen to find out more about his legacy and the pair seeking a way to defeat Odin.

The story is epic, drawing on Norse mythology in such a way as to seamlessly create a believable legend of its own. Again the player must navigate between realms, revisiting familiar locations, now ravaged by the Fimbulwinter, as well as some new ones.

The dynamic between Kratos and Atreus has shifted. Whilst Kratos is not as overbearing towards his son, Atreus is more independent now that he is a teen. The game continues the theme of its predecessor in examining family relationships. 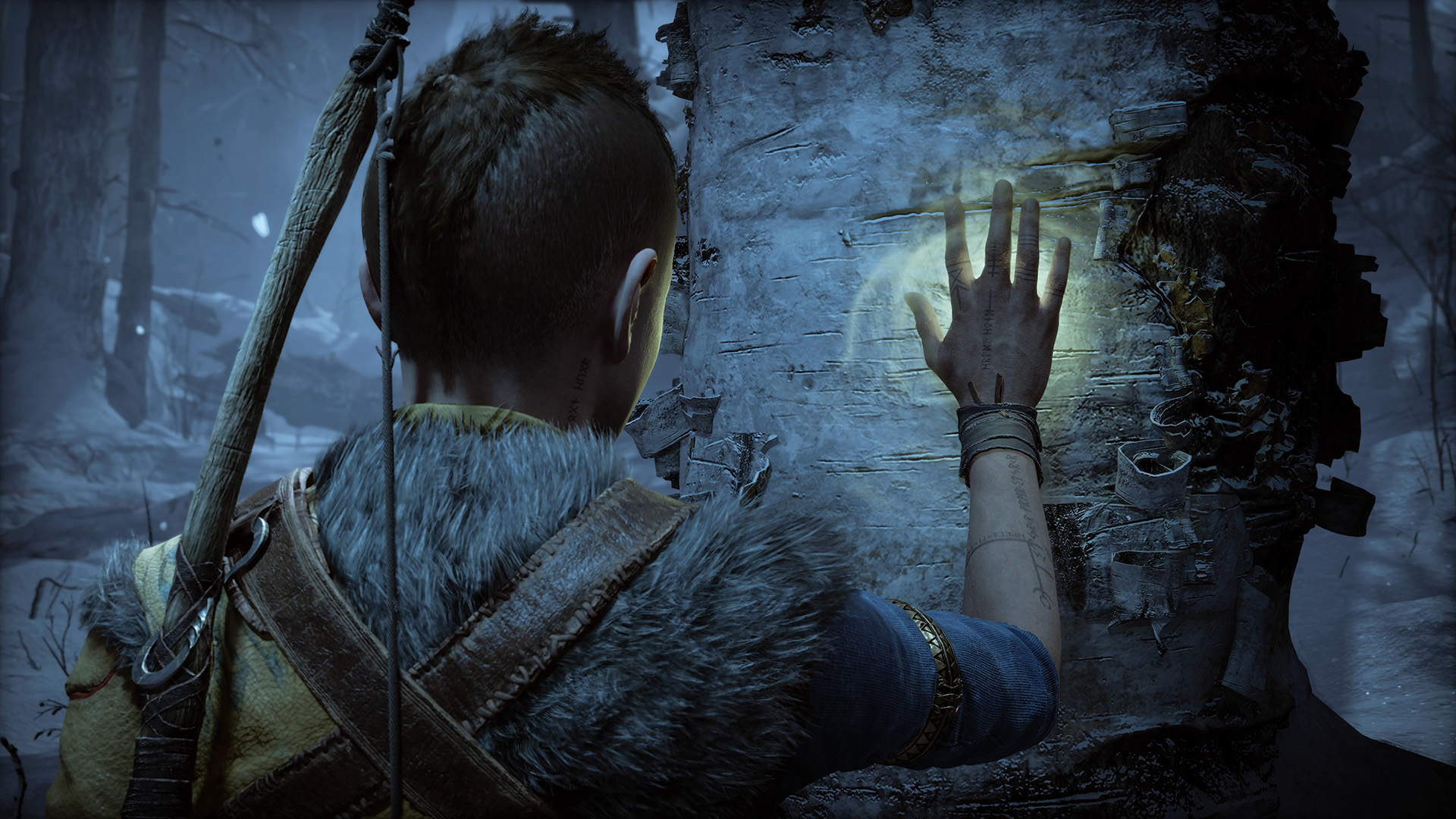 It would seem that Santa Monica Studios felt that they already had a winning formula and as such, the gameplay doesn’t deviate much from that of the last game. And that’s understandable for the most part, as they created a rather perfect game. But it does mean that the little niggles I had with 2018’s God of War are present in this game. Places that look accessible are not and no care has been taken to ward players off attempting futile traversals. The combat can still be a bit scrappy at times. The early game assumes that you are already familiar with the combat and have the muscle memory to get straight back into it.

This is very much a “Part 2” (similar to another PlayStation exclusive), rather than the reinvention that God of War was. For such an otherwise violent game full of dismemberment and gore, the story is rather sensitive and meaningful. This is possibly why the combat sometimes feels at odds with the refinement of the game’s puzzle elements and the general polish of the game. 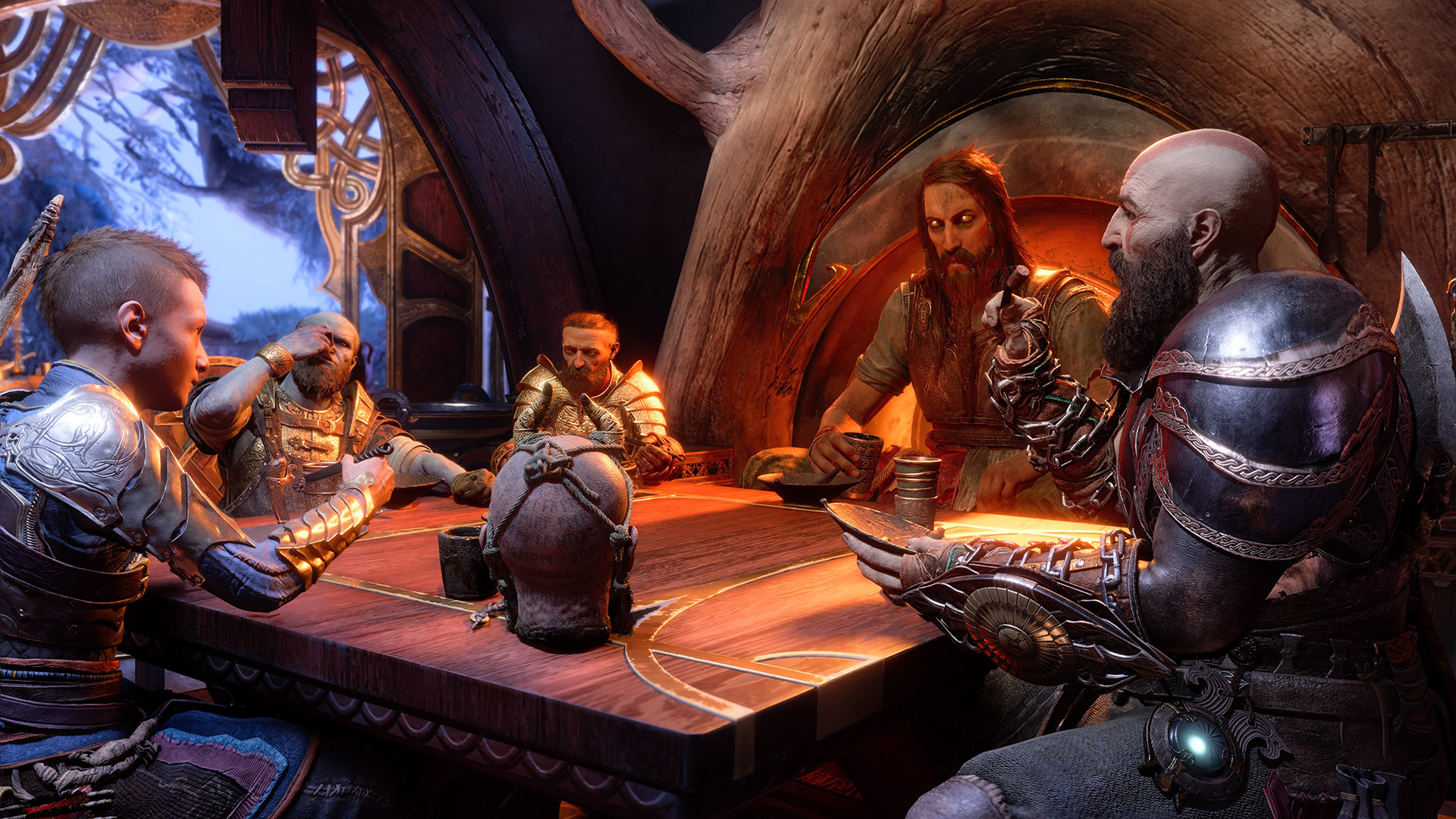 Ragnarök is still the thinking person’s hack-and-slash game. Combat is a big part of the game, not as much as the old-school God of War games. Attacks are visceral and hugely satisfying. Planting a huge hit after mixing up some combos makes for some rewarding gameplay. As you get to grips with the nuances of the combat, timing blocks and strikes encounters become less of a frenzied mash of buttons and more deliberate.

The game gives you Kratos’s Blades of Chaos from the start which are great for keeping enemies at arm’s length. My favourite is still the Leviathan Axe for some nice chopping and that satisfying throw and return. Both have the elemental attack attributed to hot and cold, respectively.

Enemies attack relentlessly, which is good as having them queue up, as they sometimes do in other games, is a bit weird. As realistic as this is, it means that you need to adjust your attacks dynamically. 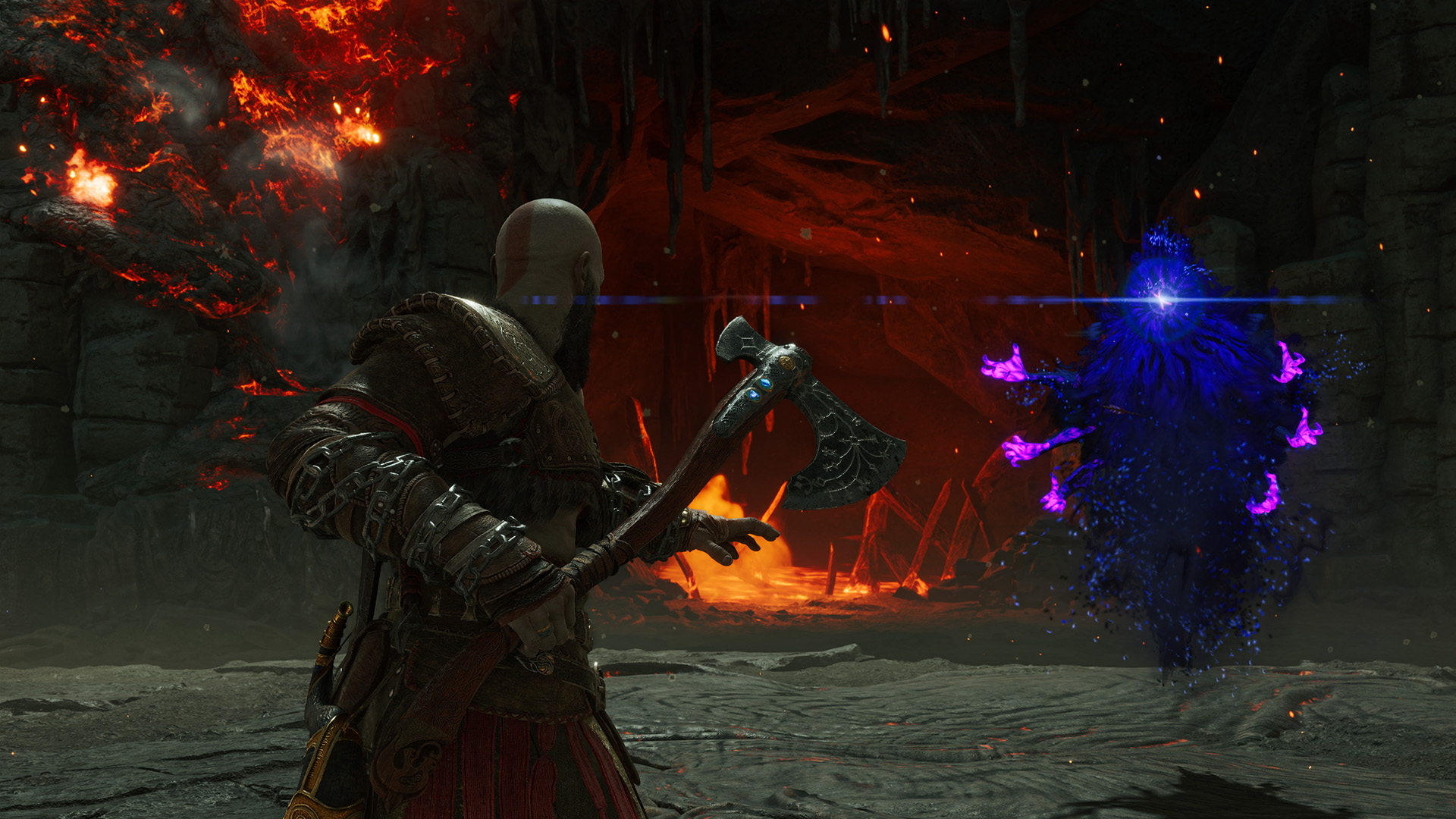 The game has a huge range of enemies, most of which I found a lot of fun to fight. The game also challenges you with the odd mini-boss as well as the sometimes-torturous boss battles. I’m not a fan of boss battles and I’m still not a fan. I know some people like them, and they’ll probably like these as well.

When not fighting, the game has players exploring and solving sometimes fiendish puzzles. Some of this can be in large areas that involve diverting water, releasing platforms, and clearing paths to proceed. They may have you scratching your head, but they are never unfairly difficult to solve.

Loot fans will appreciate the drops and chests sprinkled around the game. Some of the chests require a bit of thought to open, which is fun. These optional puzzles often require players to revisit areas later in the game with the required ability / tool to solve them. 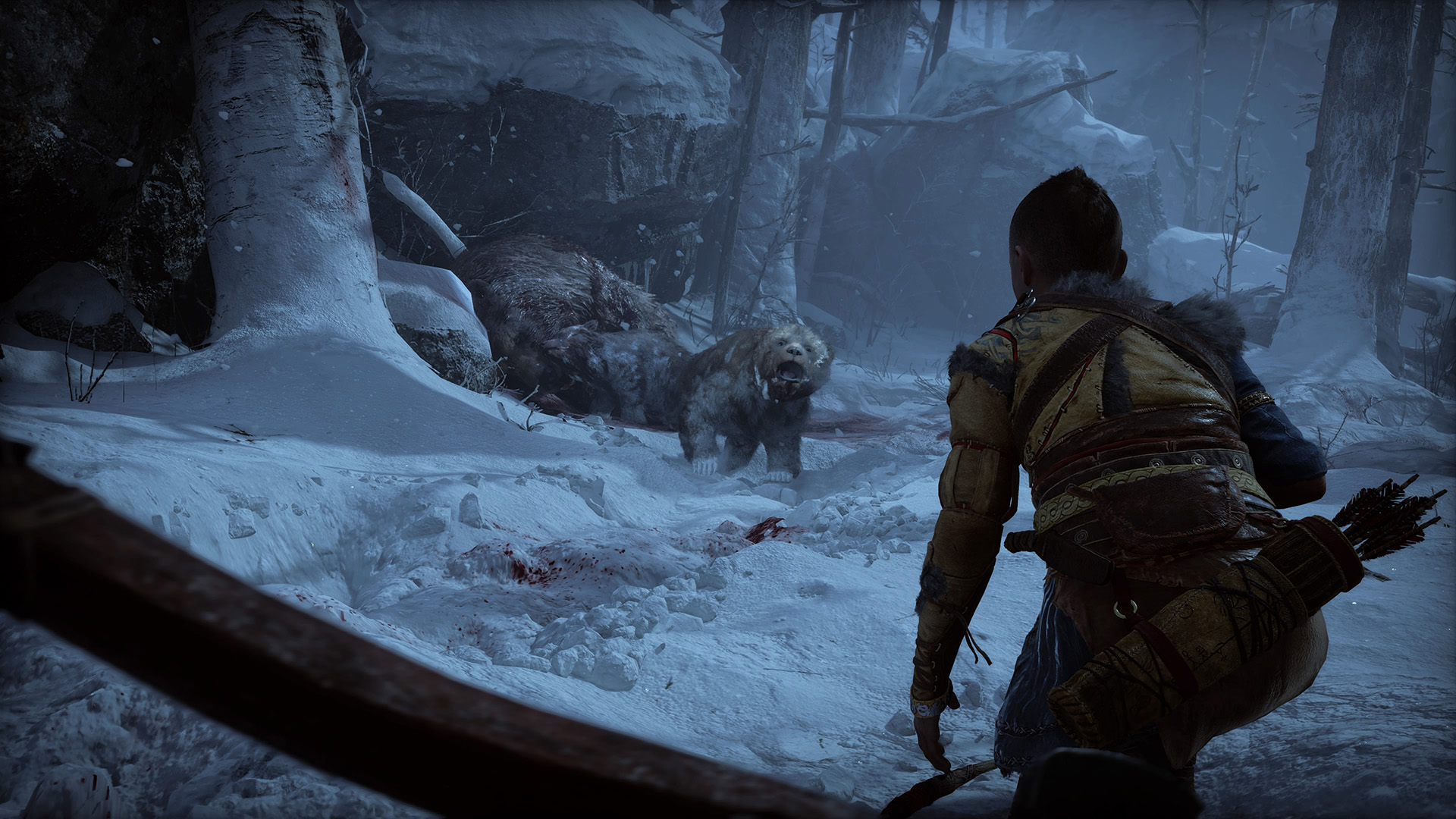 The game’s character menus are a bit of a mess. There are countless abilities, upgrades, and crafting options (courtesy of the dwarven Huldra Brothers, Brok and Sindri) all jumbled together. You get used to it, but it’s not an optimised design at all. The character customisation options do, however, offer up a huge amount of depth to the game as you can tune both Kratos and Atreus to your play style.

God of War Ragnarök looks absolutely stunning. The environments are huge, beautifully lit, and packed with detail. The game’s art design is complemented by some excellent character animation giving the whole game a cinematic feel.

The cast does an amazing job of bringing the characters to life with superb voice acting. This is aided by some great dialogue. The incidental conversations between the characters are a joy to listen to. And yes, Kratos, Atreus, and the disembodied head of Mimir get deep into discussion during their boat trips, as in the last game. 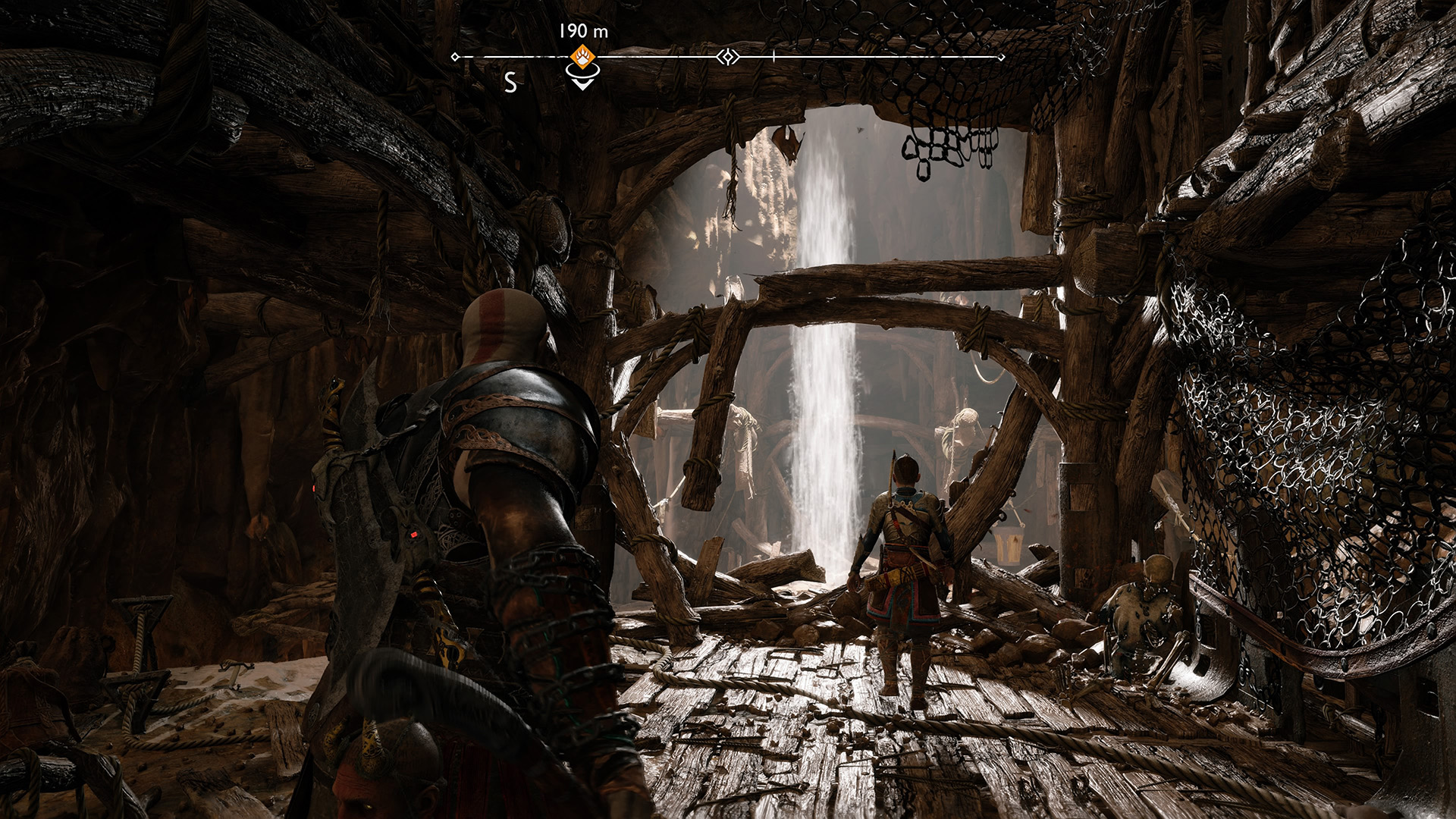 The sombre tone of Kratos and his difficult relationship with his son is offset by humour, some of which is ever so subtle. I still chuckle recalling the hypochondriac dwarfen smith, Sindri’s off-the-cuff exclamation,” What’s that smell? Oh, hello Atreus”.

The game is as much a feat of technical prowess as it is creatively. Players have a choice between selecting performance over resolution for the visual quality. On my 42” 4K TV I couldn’t see a discernible difference in image quality between the two settings. I opted for performance, for a better frame rate over the resolution setting, which seems to drop the frame rate to around 30 frames per second.

Even on the mighty PlayStation 5, running in performance mode, the machine does on occasion struggle during some of the in-engine cutscenes. During combat, however, no matter what setting the action is buttery smooth. 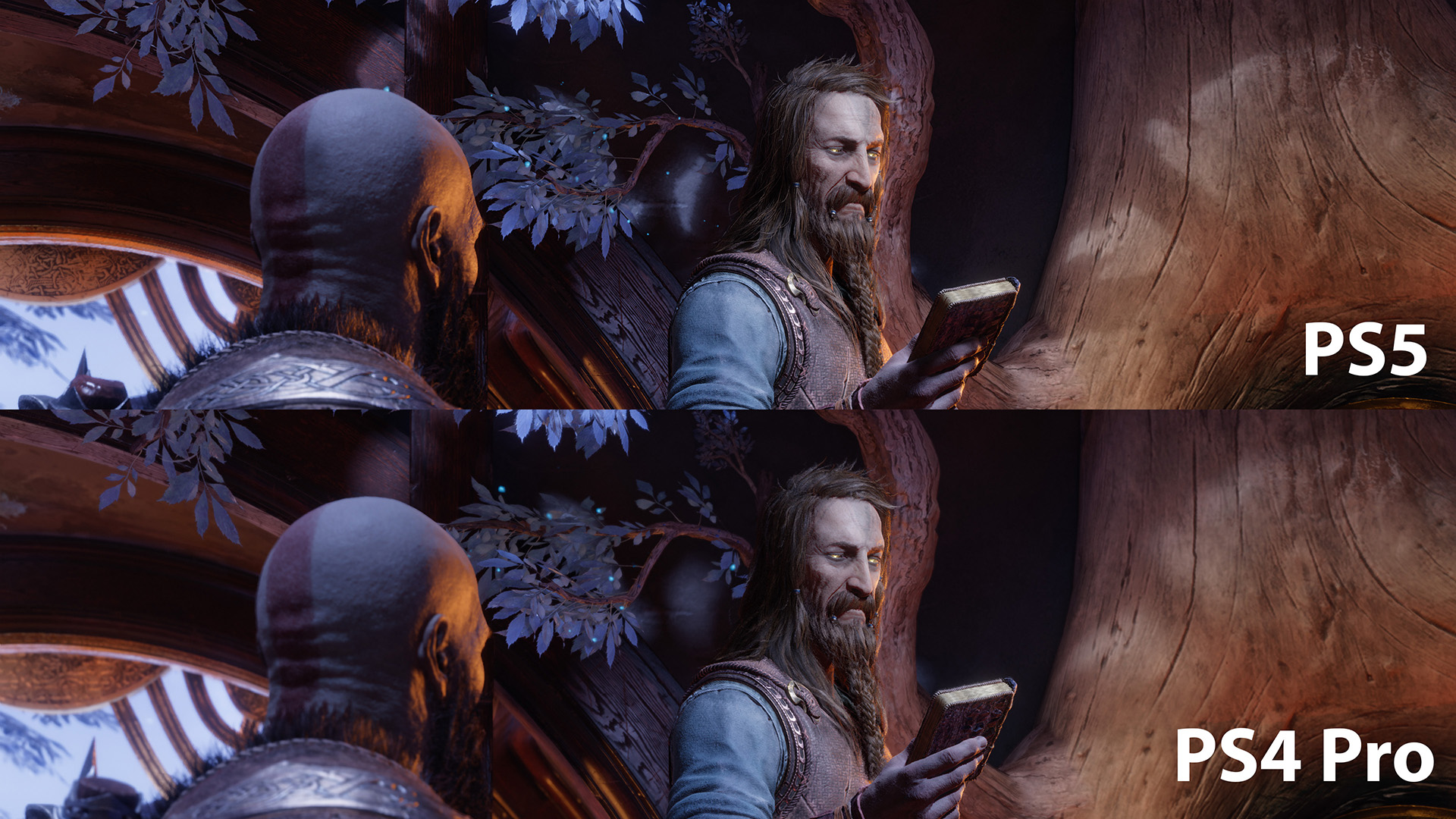 I played the game on PlayStation 5, but I did check out the first hour or so with a PlayStation 4 Pro on a 1080p TV. As with the PS5, there’s a choice between performance and resolution. Using the performance mode the game ran really well, and still looked great. I could see some compromises with textures and hair quality, but you’d have to be looking hard to notice them.

God of War Ragnarök is a game that has it all. It doesn’t take too many chances, being pretty similar to the last game, but I’m OK with that.

The game has a fantastic story, great characters, beautiful environments, deep upgrade and crafting mechanics, and challenging, but rewarding, combat. It’s a good contender for game of the year. 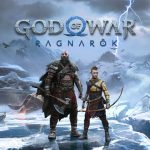 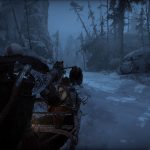 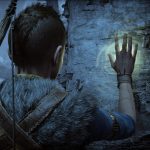 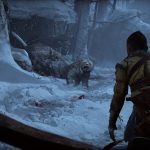 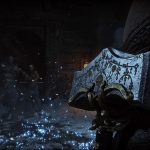 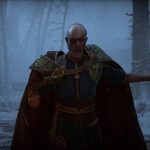 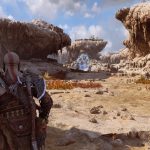 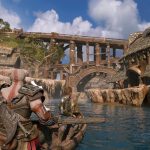 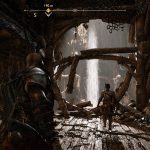 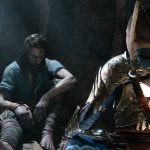 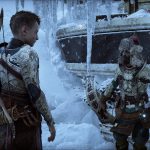 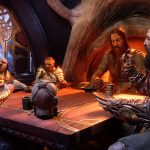 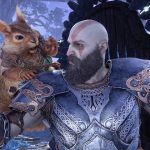 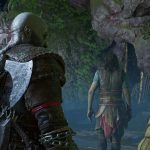 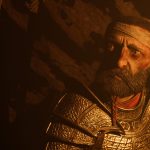 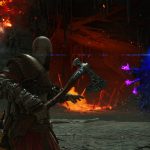 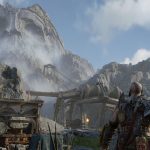 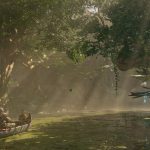 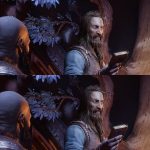