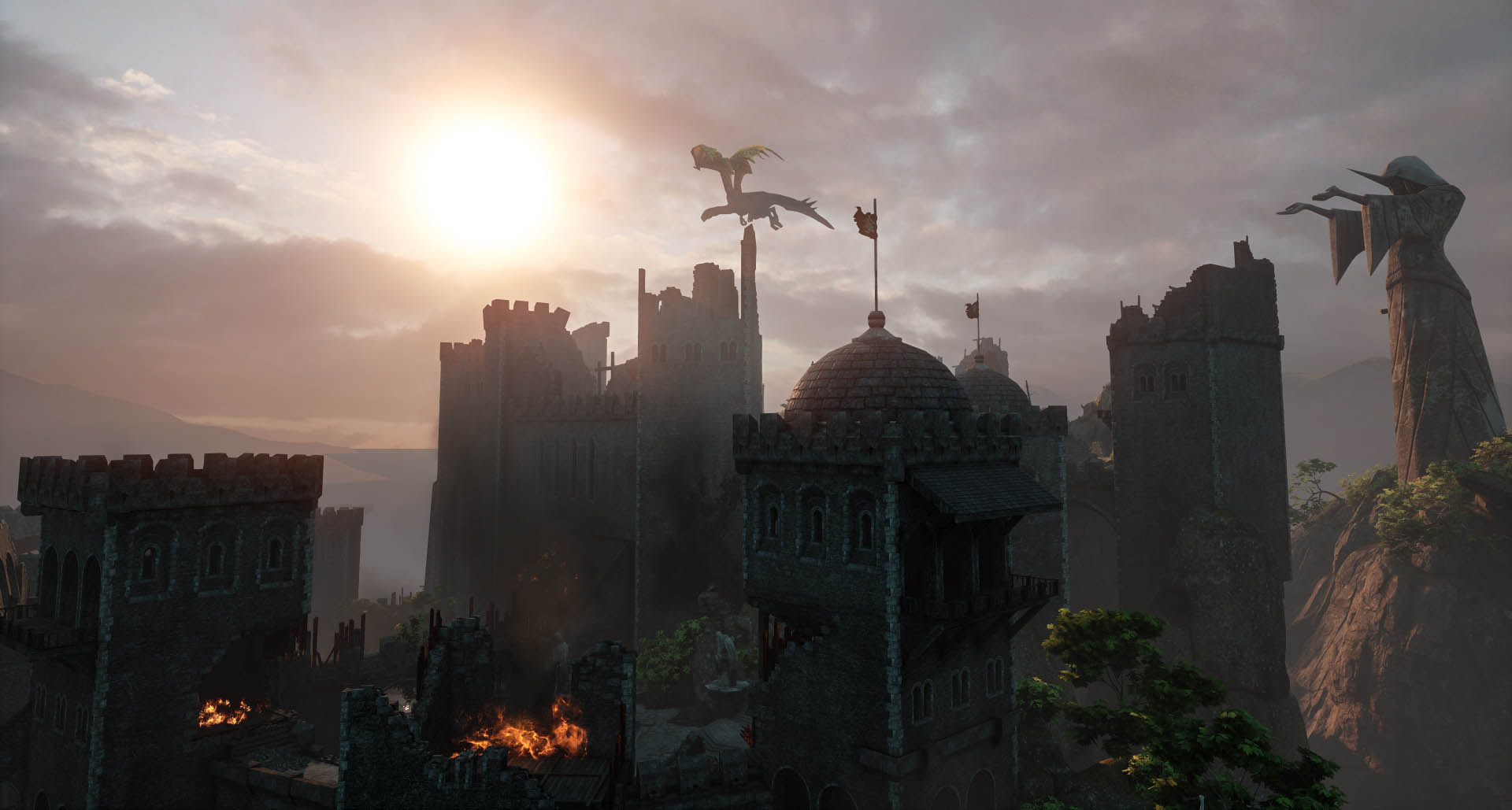 Prepare your agents and claim your place among the legendary dragon slayers!

BioWare have released new content for Dragon Age: Inquisition including the Dragonslayer Multiplayer Expansion and The Black Emporium. Players can download the new content at no additional cost on Xbox One, PlayStation 4, Xbox 360, PlayStation 3, and PC. 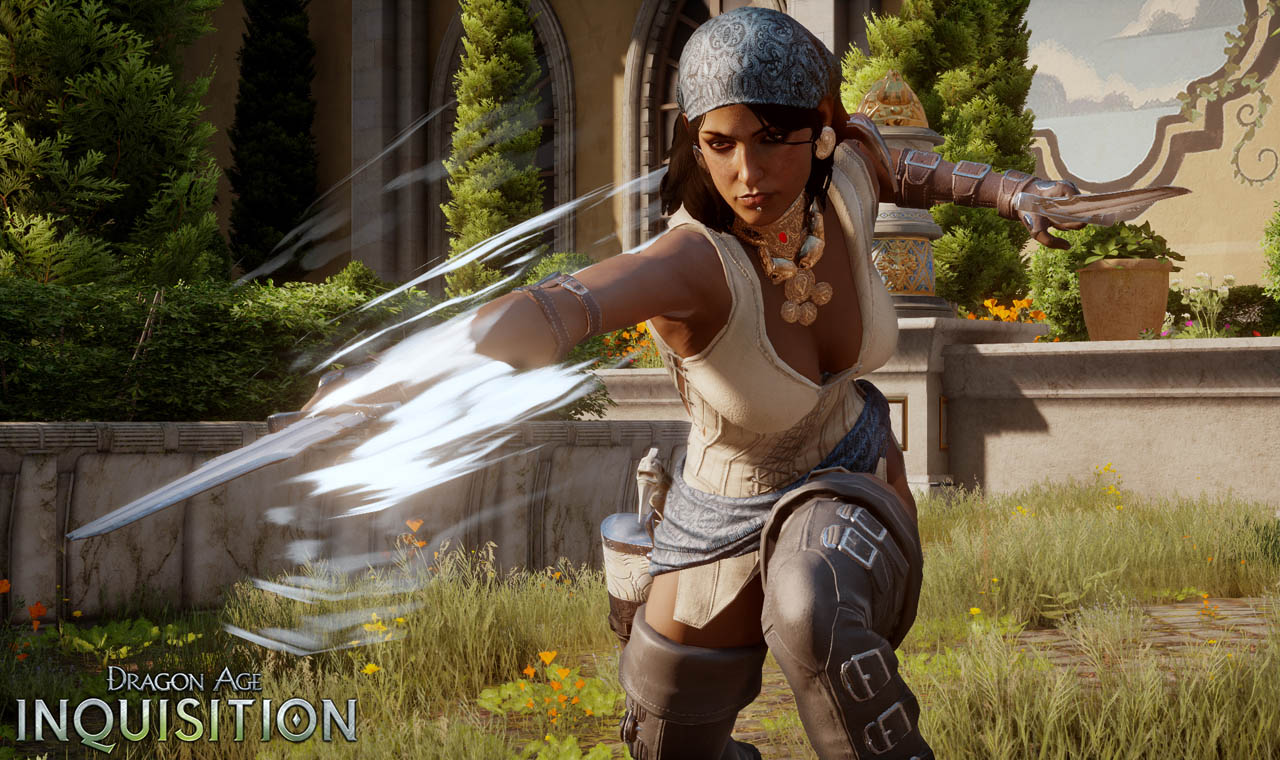 BioWare’s latest content expansion for Dragon Age: Inquisition includes the Dragonslayer Multiplayer Expansion which adds thrilling dragon battles into the multiplayer dungeon-crawling experience alongside an expansive new destination and three new playable characters: an Avvar Skywatcher with fierce elemental magic and melee mastery; ZITHER!, a Virtuoso whose music is deadly; and Isabela, the Raider Queen of the Eastern Seas. 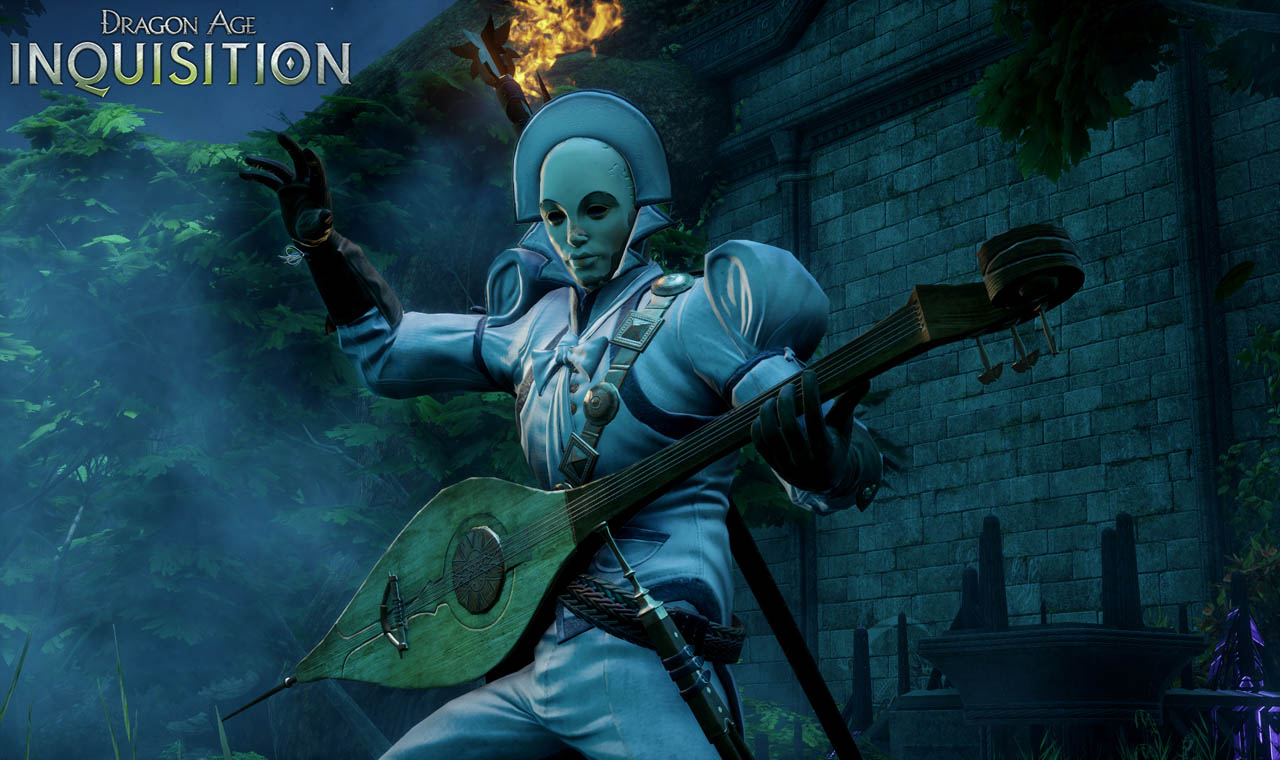 Additionally he Black Emporium provides more ways to customize your Inquisition by adding four high-level stores which sell epic weapons, powerful accessories, new crafting materials and other hard-to-find items. Players can also change their facial appearance with the Mirror of Transformation. This new area will be accessible through the war table. 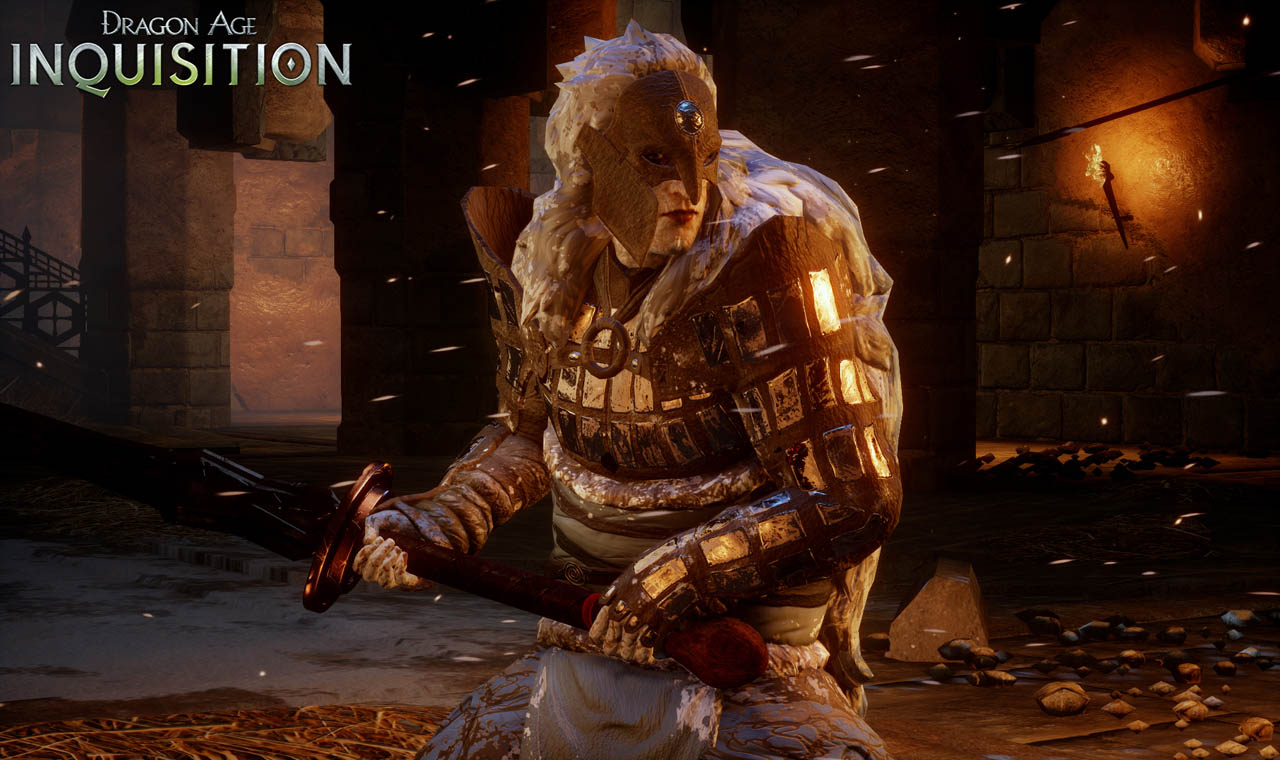 Winner of over 160 awards, including more than 100 Global Game of the Year wins, Dragon Age: Inquisition is set in an epic, dark fantasy world where players are empowered to shape and drive their experience. 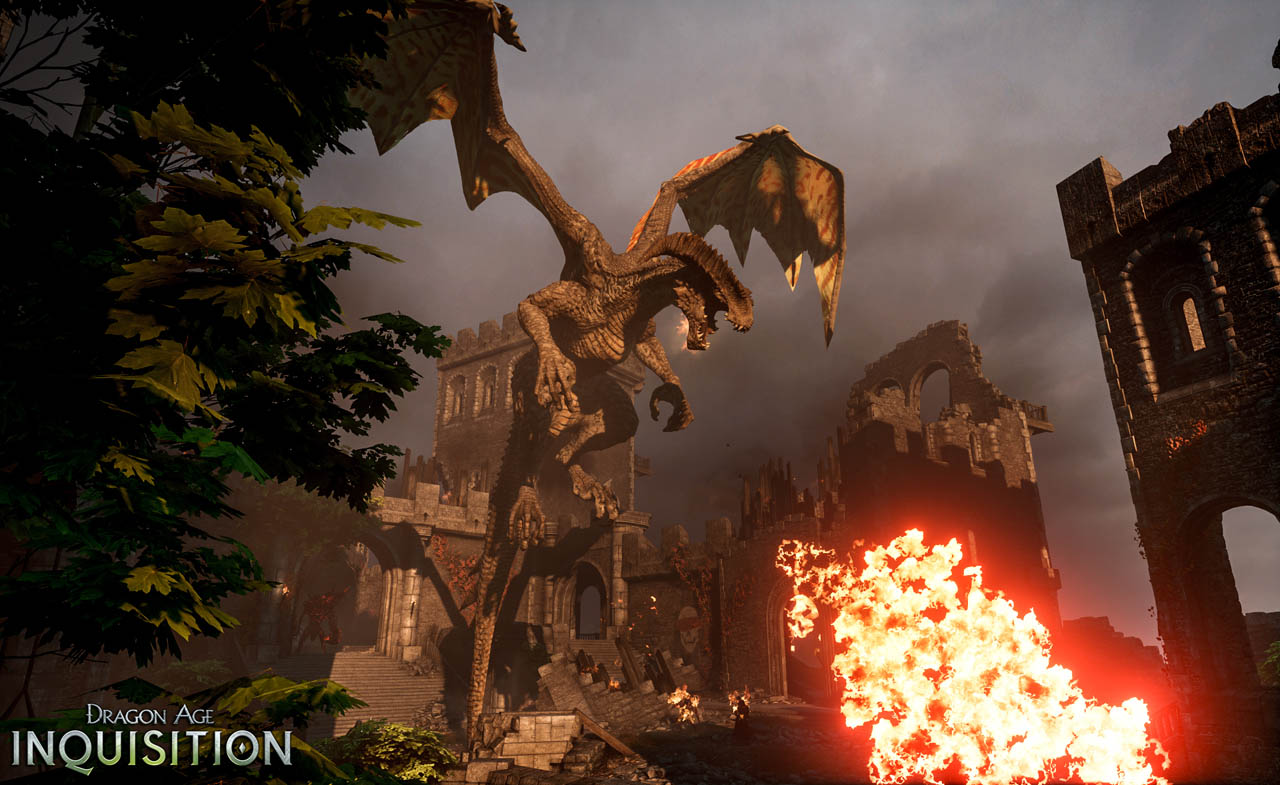 The game combines the storytelling legacy BioWare is known for, with deep RPG gameplay, all on a brand new RPG game engine underpinned by EA’s cutting edge Frostbite 3 technology.