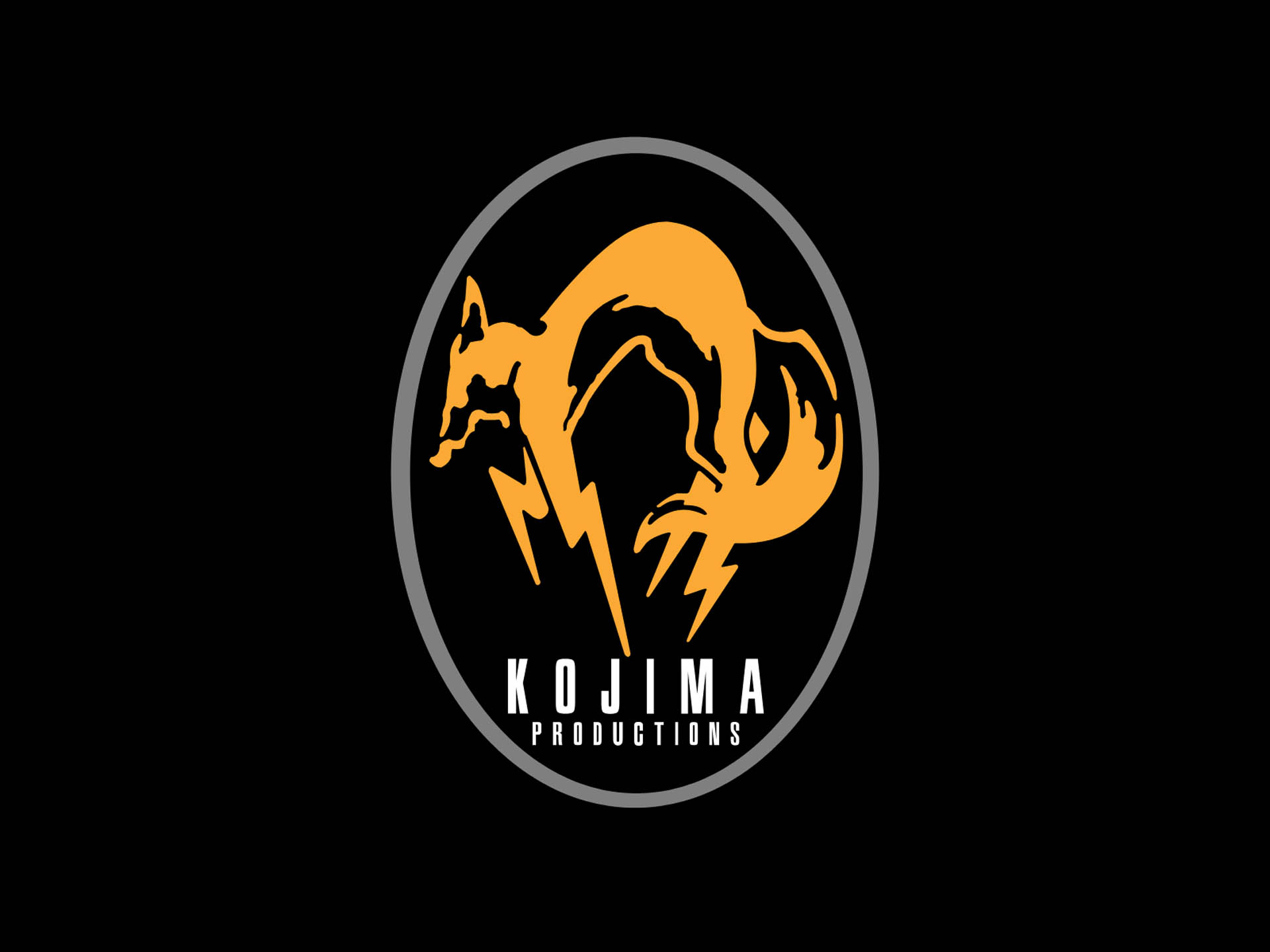 Sony Computer Entertainment has announced that it has signed an agreement with Kojima Productions, a newly formed studio by the acclaimed game designer Hideo Kojima, to develop its first software title as a console exclusive to the PlayStation 4 .

“PlayStation’s history is one of game innovation and great new franchises,” said Andrew House, President and Global CEO of Sony Computer Entertainment Inc. “Hideo Kojima has been a huge part of that history, and we are therefore delighted that he has chosen to bring his brand new project to life in partnership with PlayStation. We look forward to working with him on an exciting new game and warmly welcome him to the PlayStation family.” 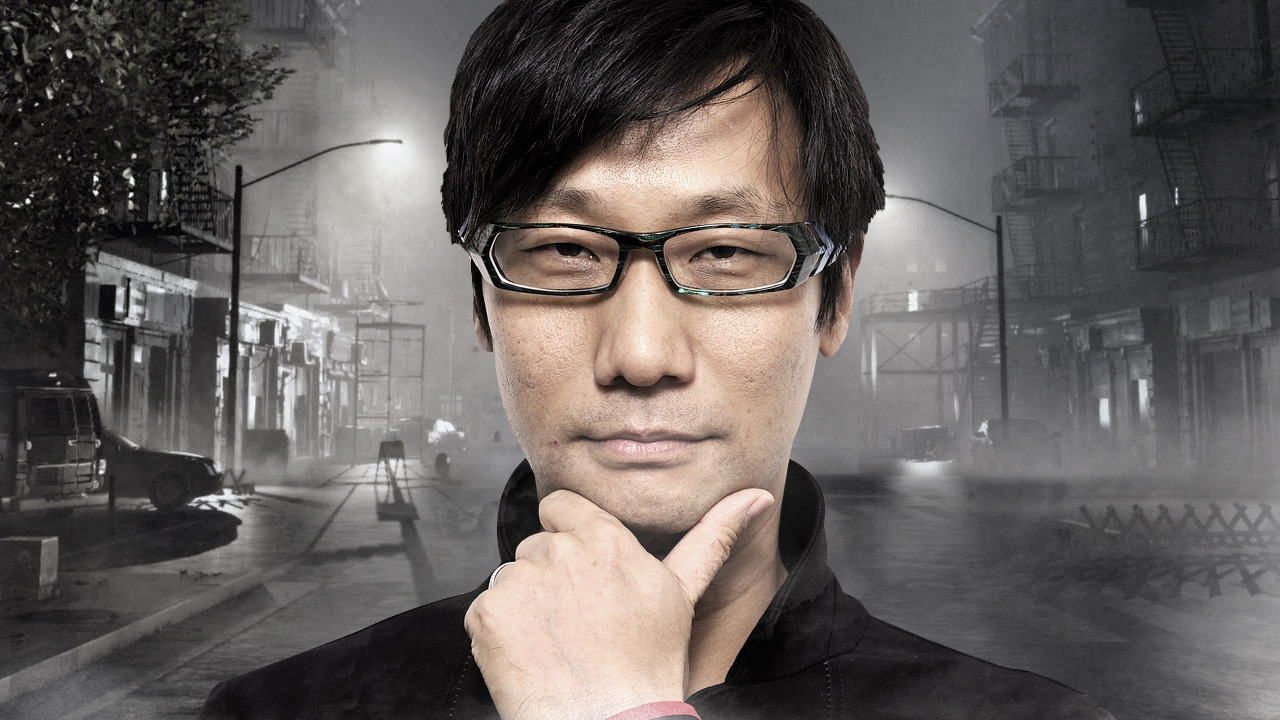 “I will be taking on a new challenge by establishing my own independent studio, and I am thrilled to be able to embark on this journey with PlayStation, who I have continued to work with all these past years,” said Hideo Kojima, Game Designer, Kojima Productions. “I cannot wait to deliver, with PlayStation, a game that will become a compelling franchise.”

Hideo Kojima is known for his work with Konami and the last known title being Metal Gear Solid V. SCE will continue to expand the world of PS4 to deliver entertainment experiences that are only possible on PlayStation.