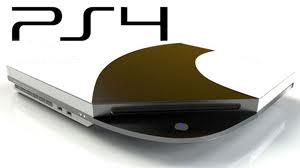 This has been rumoured for about a year and a half. If we take a look back at the history of console generations, the upgraded models tend to have released within 5 year gaps.

The current PS3 is now coming onto being six years old (launched in early 2007) so it seem inevitable that we will see the PS4, whose apparent code name is The Orbis mid to late 2013, apparently (Sony have rebuffed this and stated loosely 2016).

Again, this is all speculation, however there have been internet ‘leaks’ in regards to the specs we might get. While these vary depending on where you fetch the info from, the general consensus is that it will be able to render Stereoscopic 3D Gaming in Full HD (1920 x 1080p), 4096 x2160 (4K) resolution for 2D, will have 1 to 2GB of RAM and a chipset (rumoured to be AMD) to annihilate even the most spec’d up Gaming PC.

Scary speculation also sees that the new console won’t be backwards compatible. Personally I do not think this to be correct, Sony would be doing themselves a massive injustice if they took out PS3 game and even PS2 game support.

Recently they added PSOne support for the Vita, so they are aware of retro fanboys and girls. Only time will tell us if any of this correct and hey, let’s not forget about the long rumoured Xbox 720.

Here’s a selection of Concept ‘could be’s’ from varying sources. They go from ridiculous, to whacky through to could this be it???: 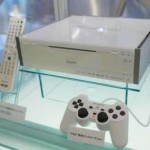 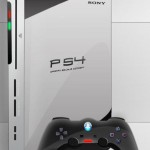 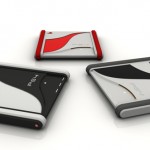 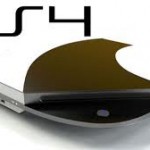 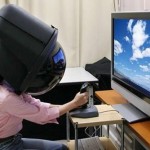 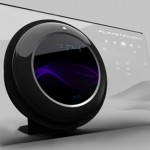 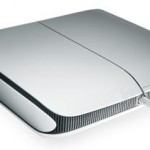 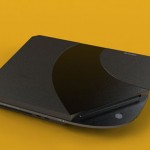 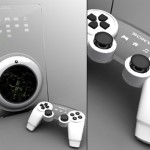 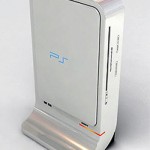 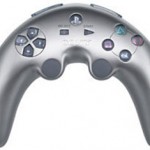 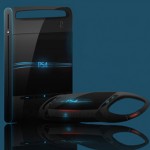