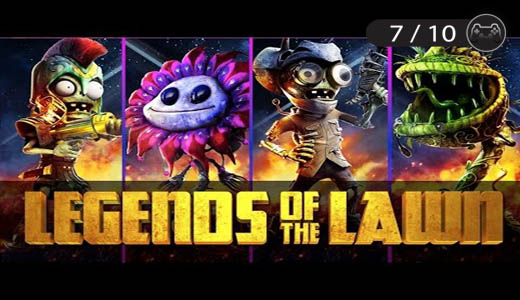 EA has released yet again more free DLC for one of my favourite third-person online shooters, Plants v Zombies: Garden Warfare. The latest DLC has been titled Legends of the Lawn.

This new DLC comes with 7 new character variances including a Centurion Soldier and a Jade Cactus.

These new characters, unlike previous DLC, are not automatically available but need to be unlocked in a specific sticker pack. This was both good and bad.

Slowly unlocking new character variants is exciting and keeps you playing but the sticker pack is very expensive and only unlocks one part of a character per pack. The makes then more tedious than exciting to unlock. 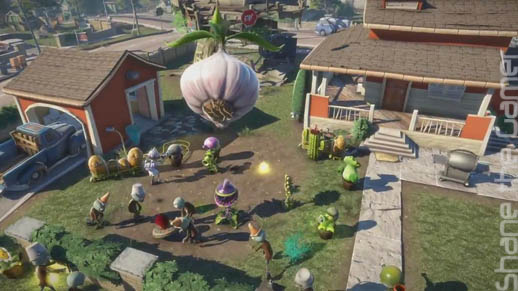 Other new character variants include the Golf Star, Sanitation Expert Engineer and even an Alien Sunflower variant. These all look like a lot of fun to play except it’s probably going to be a very long time before you can come close to unlocking all of them.

There is now a new level cap of 40. Not that I’m even close to reaching the first one but this gives some of the more religious PvZ players something to aim for. 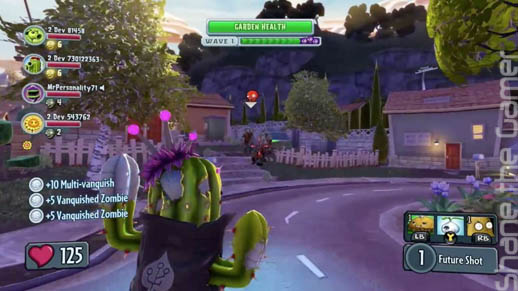 A whole new assortment of accessories had been included.

These now come in matching sets from skunk like tails to a Mass Effect inspired pea shooter set. There are even new consumables like Laser Bean which some of you may be familiar with from the Plants versus Zombies 2 on the phone.

There are also healing zombies that can be summoned to find and heal hurt zombies, which I find kind of ironic. Both accessories and consumables seem to be specific to the new sticker pack. 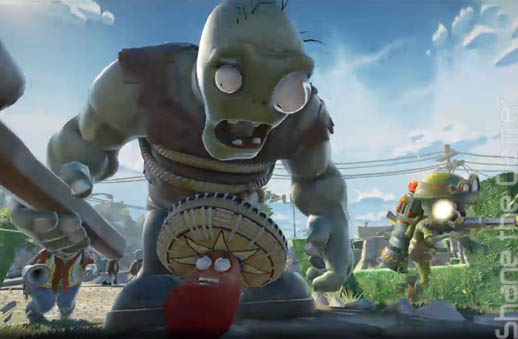 One thing that is available from the moment of download is the new game mode, Taco Bandits. This is a capture the flag type game mode where the plants need to defend Dave’s precious tacos.

The zombies need to acquire three of these bad boys and bring them back to their…spaceship? This mode is fun to play and seeing the trail of plant and zombie carnage following a player who has taken a taco is awfully amusing. 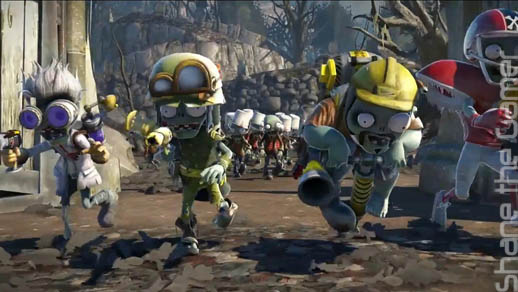 Over all this DLC has definitely brought me back to this game and keen to keep on playing to earn those new character variants despite the steep cost.

The new game mode is fun but can drag on for longer than necessary. I personally still prefer Gardens and Graveyards game mode myself. The new accessories do provide a new range of whacky and quirky items to make your already crazy looking plants and zombies more so. 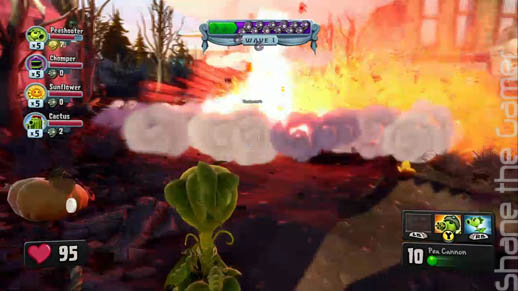 It’s good to see these online multiplayer games having content added to keep it fresh for players that love coming back for more.