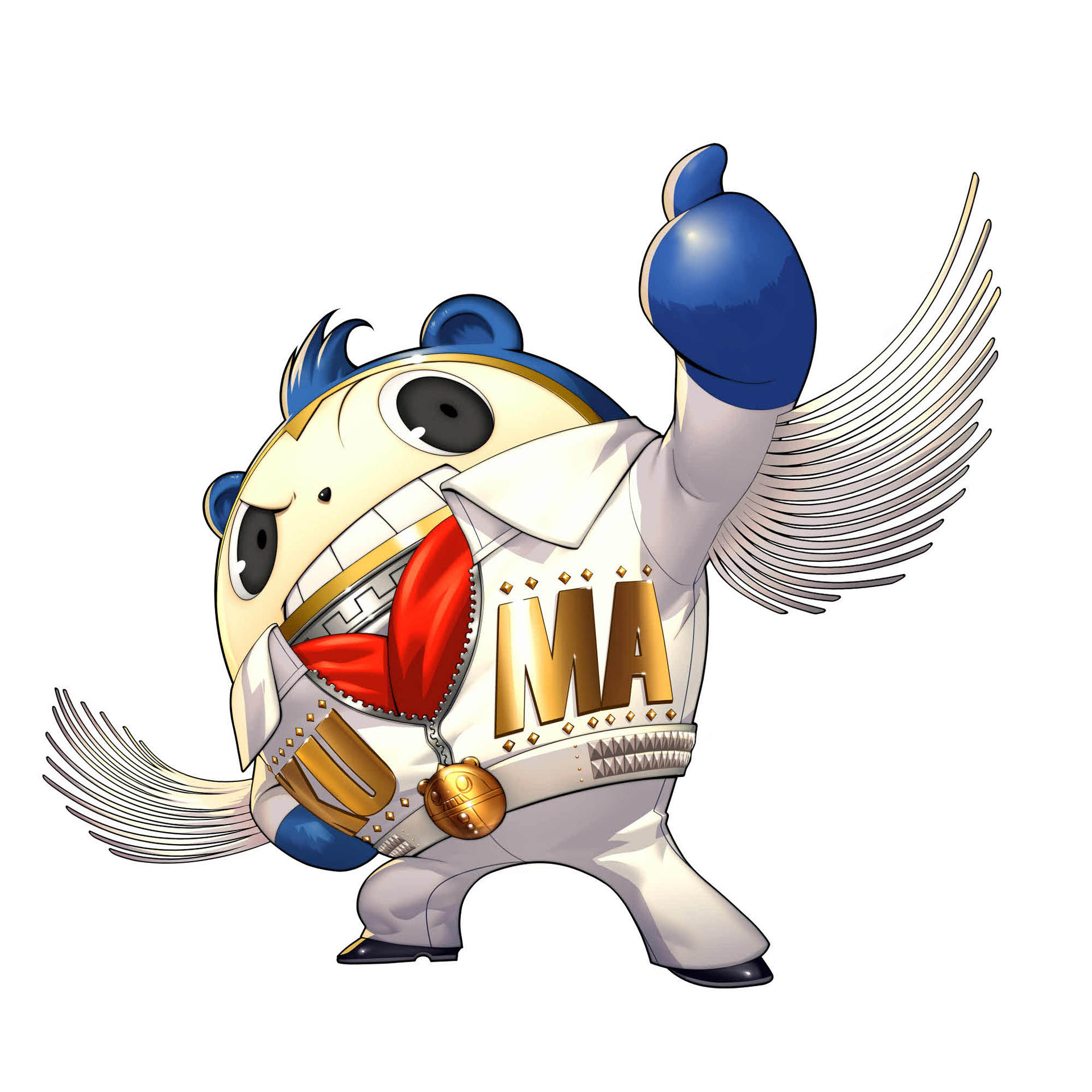 NIS America is very excited to announce that the story-driven music game, Persona 4: Dancing All Night, will be arriving in Australia and New Zealand in 2015 for the PlayStation Vita with a limited “Disco Fever” EU Edition, as well as a standard release.

The “Disco Fever” EU Edition will include two discs chock full of Persona 4 Music Remixes so you can hear the full Persona 4: Dancing All Night soundtrack in all its glory! The remixed tracks put a new spin on the incredible music from Persona 4.

In addition you can protect your PS Vita in this custom P4D enameled pouch with a full color P4D design featuring Teddie in all his Elvis-esque jumpsuit glory on one side, and an embossed version of the P4D logo on the reverse. Oh and there’s also a a golden Teddie keychain. (Not real gold, of course.)

All the items will come in a large collectible box with custom disco ball art (based on the Japanese Crazy Value Pack version of P4D).

Oh, there’s more… Preserve the sanctity of the PS Vita’s display with a form-fitting skin to show off the very essence of P4D! (The skin is designed to fit the most recent model of PS Vita).

Persona 4: Dancing All Night is a story-driven music game that takes place after the events of 2014’s fighting game, Persona 4 Arena Ultimax. 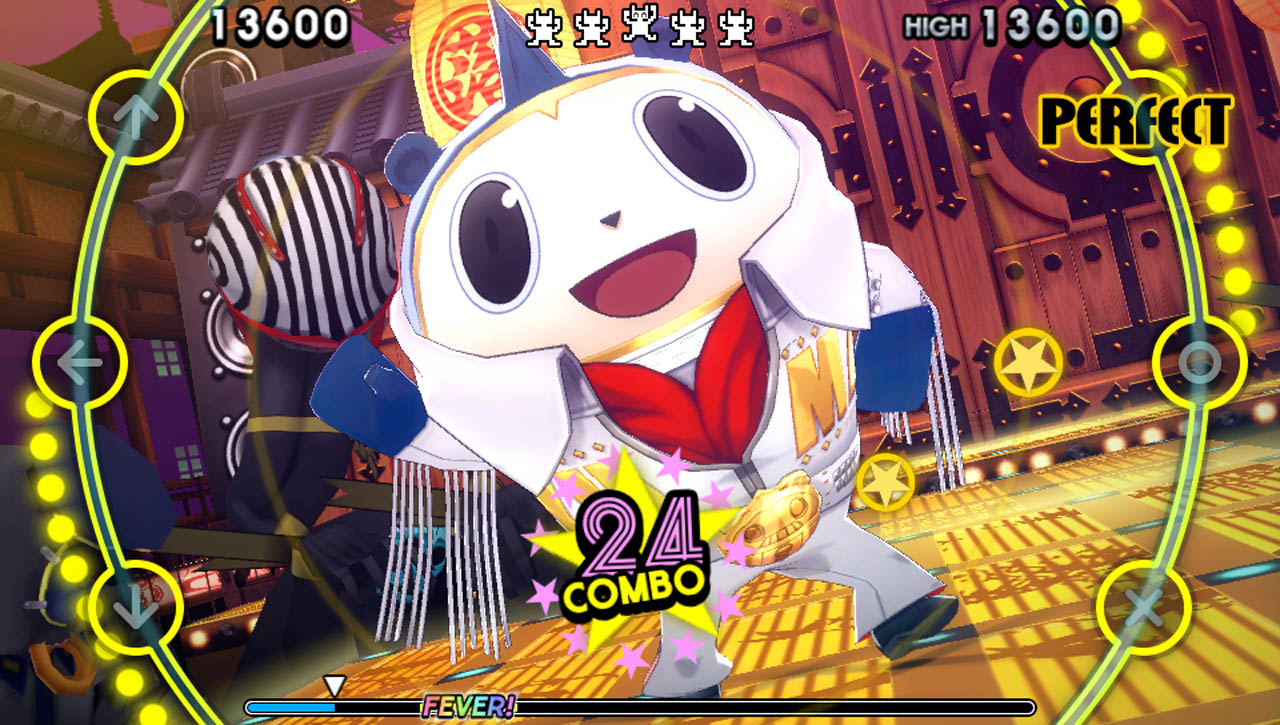 To make matters even worse, their old powers no longer work, and the Shadows in P4D can only be defeated by dance, so it’ll be up to players to bust out powerful dance moves in order to save the day!