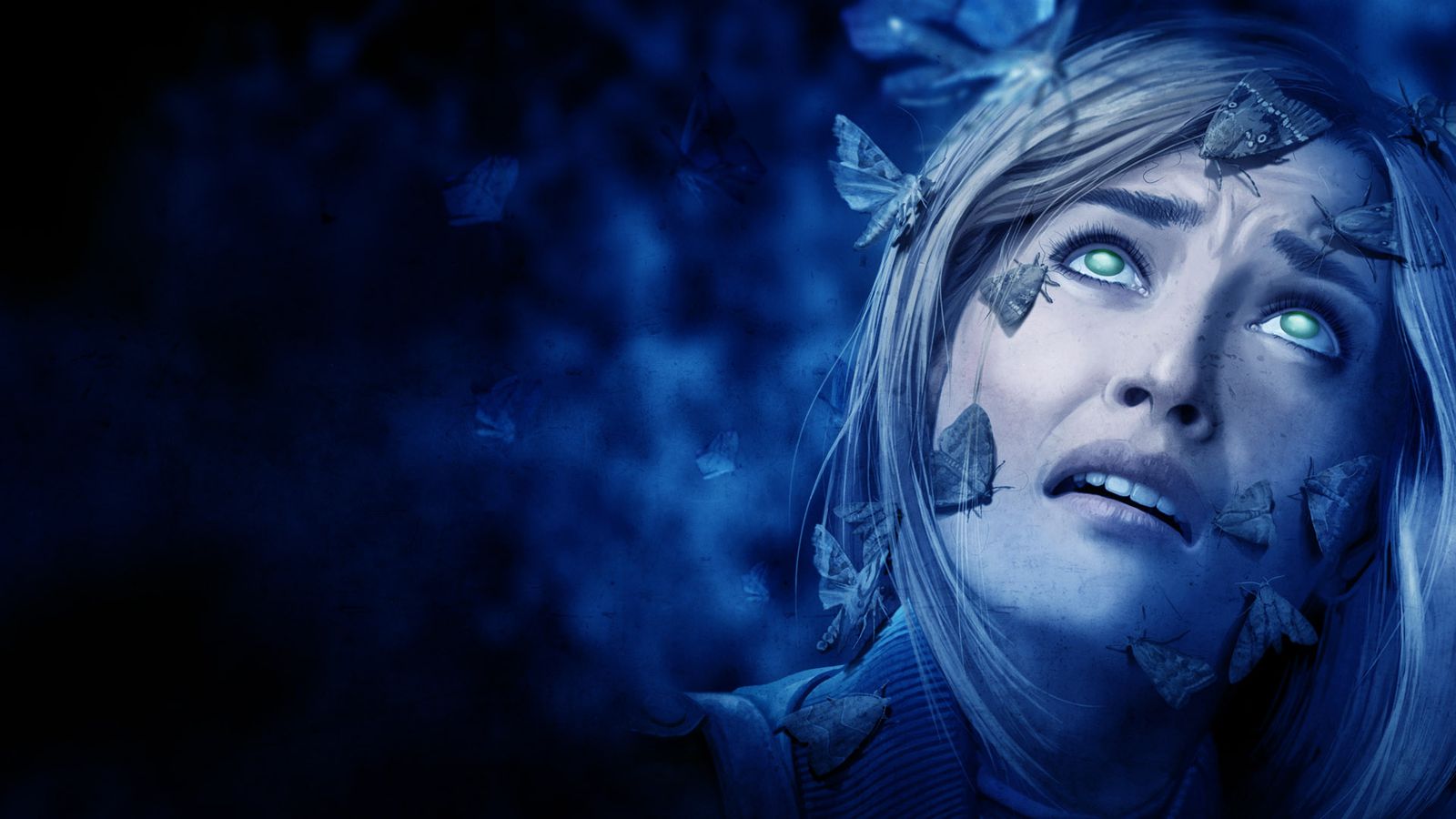 I have always been terrified to lose my sight. Not knowing who’s around me, what’s in front of me nor behind is deeply unsettling. Those who have issues with sight and thrive nonetheless are incredible. So when I was offered to review Perception, I jumped at the chance.

Perception centres around blind protagonist Cassie, who has finally found the creepy mansion she has been having nightmares about. Armed with her cane and a thirst for answers, she enters the house.

While many horror games (and movies) play with light and use shadows, light shafts and a range of other effects to create a foreboding atmosphere, Perception takes this one step further. By default you cannot see anything, except a single small reticule marking out the centre of the screen. By pressing L2 on the PS4 it highlights where you need to go, but to actually discover your path through the environment you need to make some noise. Doing so briefly reveals a small piece of the world around you. This is a system based off the concept of echolocation, where you can find objects around you based on the reflection of of noise you make. 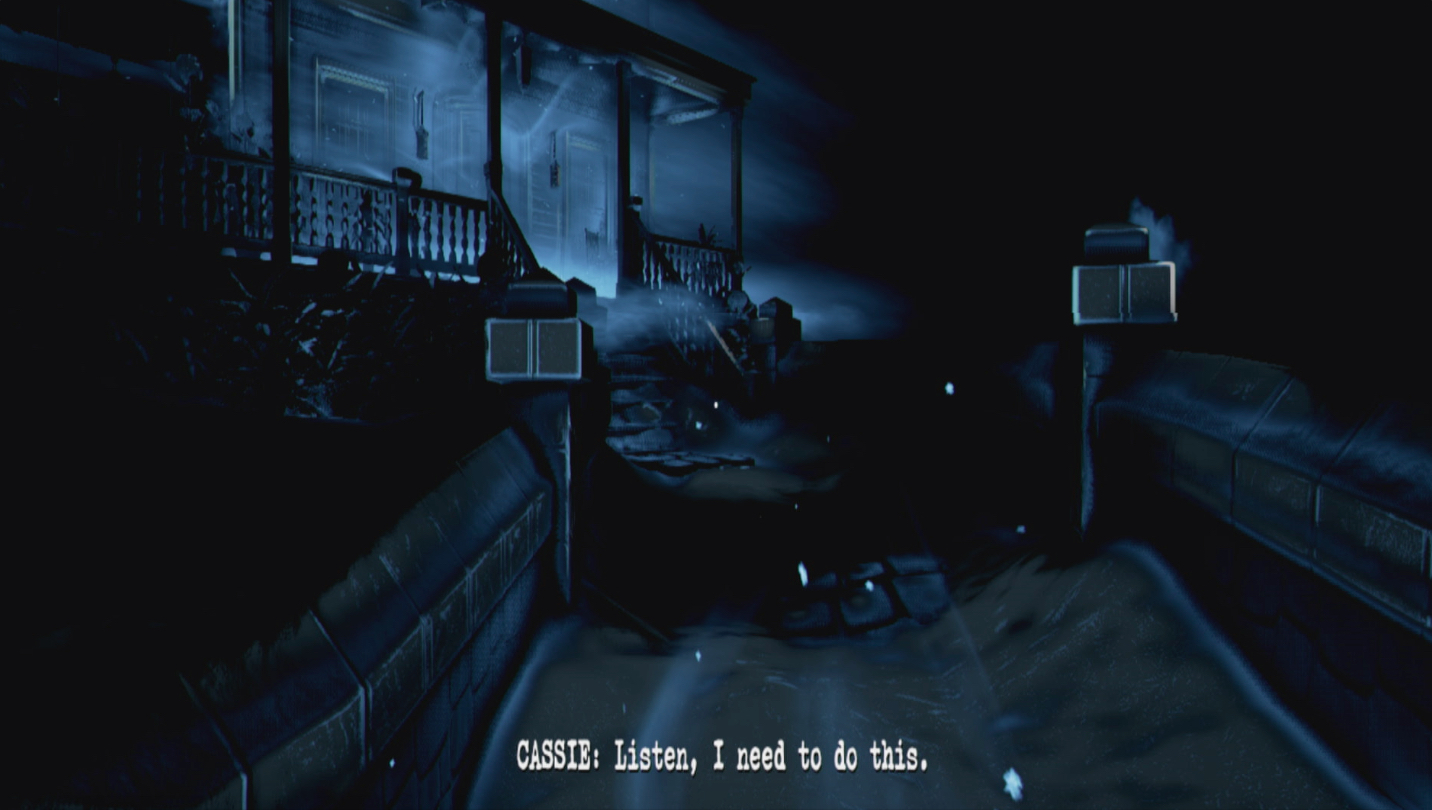 It’s an impressive setup, and it works fantastically for the horror genre. By limiting what you can see at any time, you never quite know where you’re going, what’s around you, or, terrifyingly, what’s coming for you. The game’s developers, The Deep End Games, clearly understand that what strikes dread and fear into us is not what you do know but what’s unknown; what could be rather than what is. You find yourself constantly tapping your way around, lest the dark enclose you, and you feel that stress of not knowing in moments when this ability is taken away.

This system is built into the combat mechanic too. Make too much noise and The Presence or other enemies will come chasing you, and you’ll have to hide. There’s no fighting back and it’s all about avoiding death rather than struggling against it. It can lead to some genuinely terrifying moments running to hiding places. You are constantly afraid of invoking The Presence and limiting your cane taps to keep it away. My only complaint here is that this system encourages you to simply walk around in the dark, limiting what is the most unique aspect of the entire game. Your steps create small pools of “vision” that can often be enough to work out where you’re going, but only seeing what your steps show you is missing out on much of the mansion. 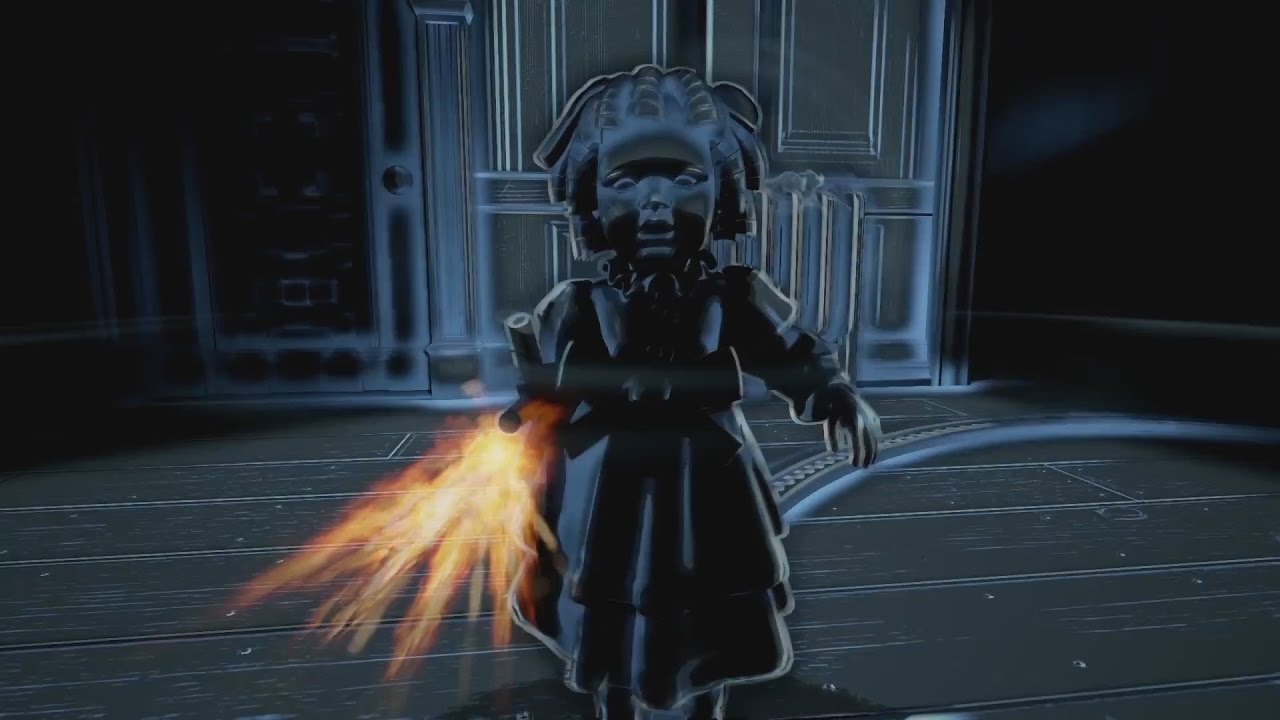 As you progress through the house you discover more about the history of its inhabitants and the world they lived in. Ghosts, audio logs and items such as letters and even Chinese takeaway menus (which are cleverly scanned by a text-to-speech app on Cassie’s phone) reveal some of the mystery of what’s been happening in this remote part of the US. In all, the game is more walking simulator than horror theme park. It threatens more with the sense of dread and the eerie atmosphere than showing you nightmares made manifest. Those horror elements aren’t anything new either, and I feel most people have now become conditioned to jump scares and scary empty cots. This, combined with its interesting main echolocation mechanic makes the game surprisingly accessible.

The voice acting (perhaps with the exception of the main character Cassie) is solid throughout, and in general audio is handled exceptionally well. If you’re blind or have other visual impairments your aural senses become even more important, and if you take the time to wear good headphones it will take playing the game to the next level. Taps against different material types make different sounds, and voices are spatially located well. 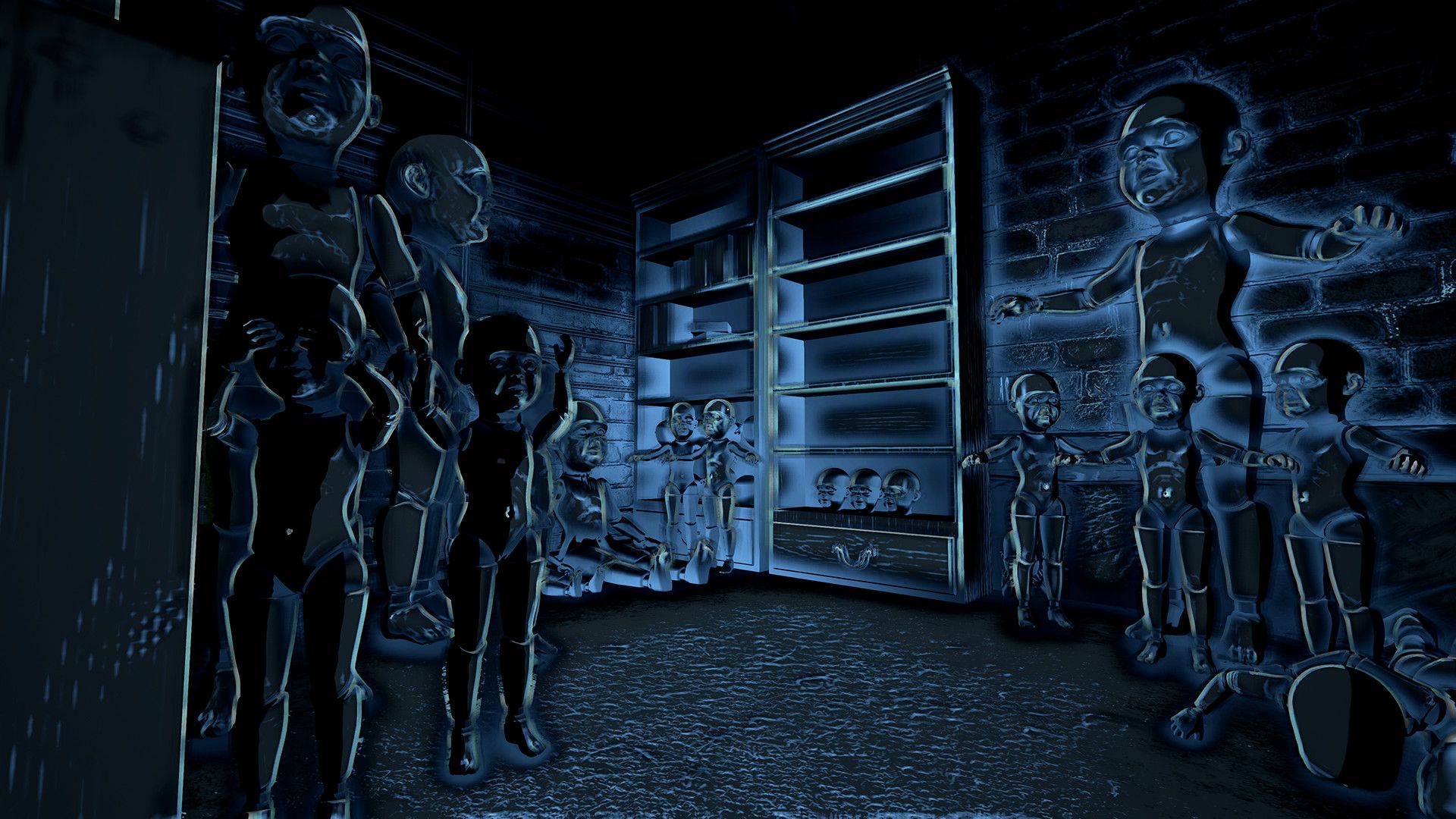 Perception is a relatively short experience and there’s little that demands a second playthrough, but it is a unique game that is beautiful, interesting and well worth a go. I would have loved to try Perception in virtual reality, as I think it could be great candidate for that kind of experience, but I can’t really fault it for that point and the developers have said they have no plans for VR support. Whether the game is too expensive for its price point could be a point of discussion, but value is ultimately up to each person to decide, and what you get when you do buy the game is the chance to try something new, and for that the game and its developers must be absolutely commended. 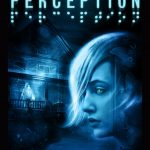 Gameplay
Graphics
Audio
Replayability
Your Rating1 Vote
The Good
The Not So Good
3.5
Final Verdict
Scroll Up