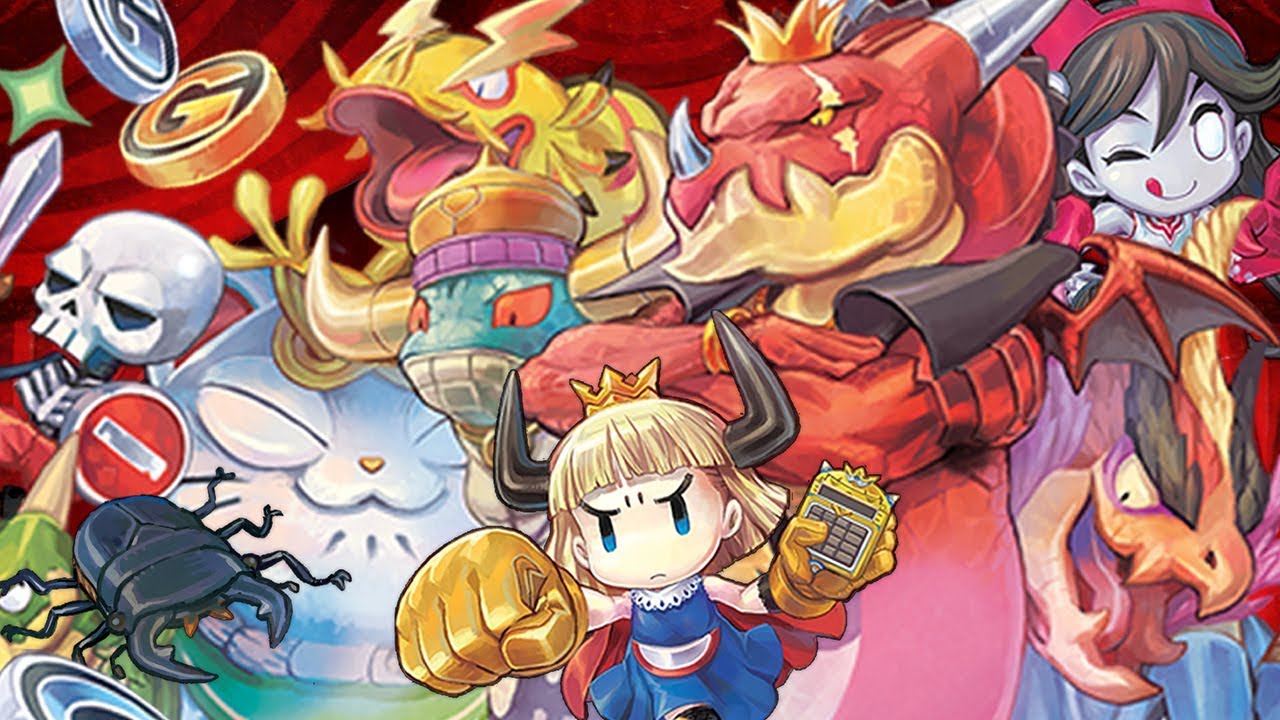 Sometimes games are built purely to entertain, other times they want to convey a message, and perfection can be built when the two are achieved.

Penny Punching Princess is one that almost succeeds at both but makes for an experience that I couldn’t see many publishers outside of NIS having the courage to distribute.

Trigger Warning: If you are so passionate about capitalism that any criticism of it sends you in a rage, then this game will not be for you. 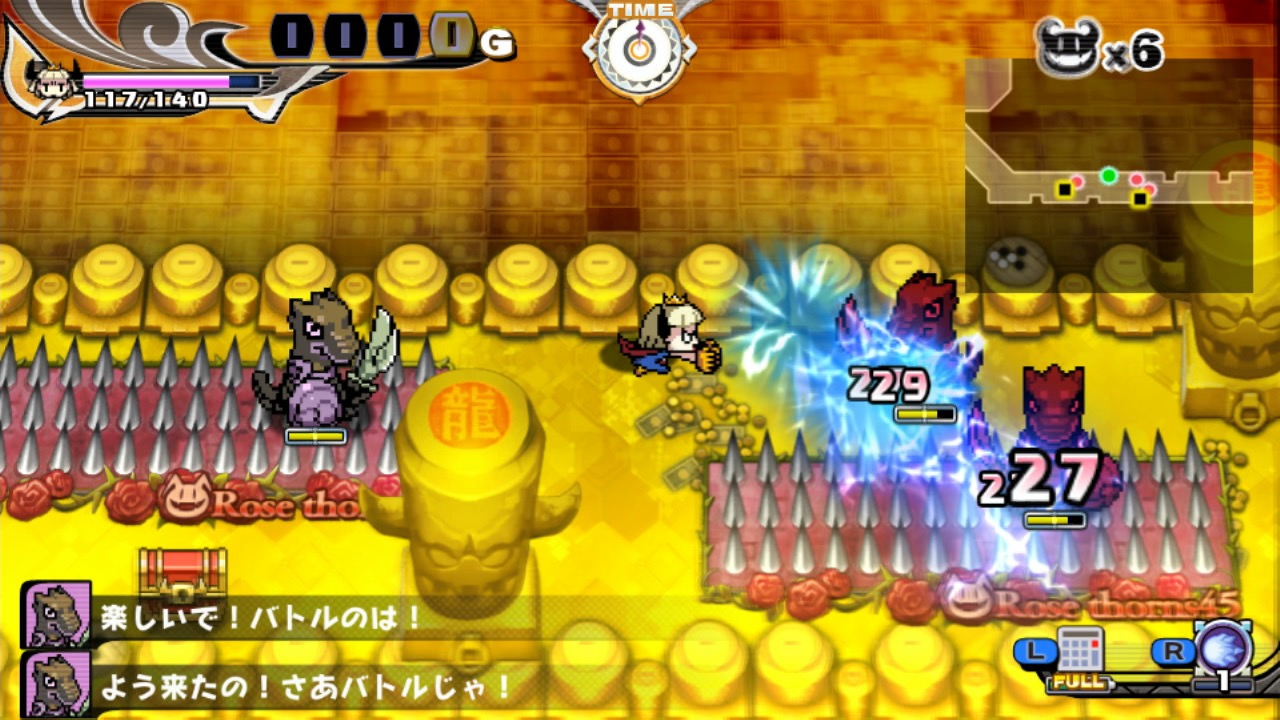 As you may have guessed from that comment, Penny Punching Princess is a satire of capitalism first and foremost. Its dialogue and gameplay push the point that having money means you can skip a lot of the challenges in life.

This is most clearly resembled in the game’s bribe mechanic. Each Level has you start with no money, but as you make your way through it, and your bank balance grows, you can whip out your calculator and bribe an enemy. Bribing an enemy means two things, one you don’t need to fight it anymore, and second it gives you a limited number of attacks using that enemy’s power.

Bribing isn’t important for getting through a Level though. When you successfully bribe an enemy, they join your kingdom. You need to give up a certain number of each enemy and pay a fee to get new armour or Zenigami statues. Zenigami statues give necessary boosts, so this forces you to make sure you bribe as many enemies as possible throughout a Level, while saving some coin for spending. 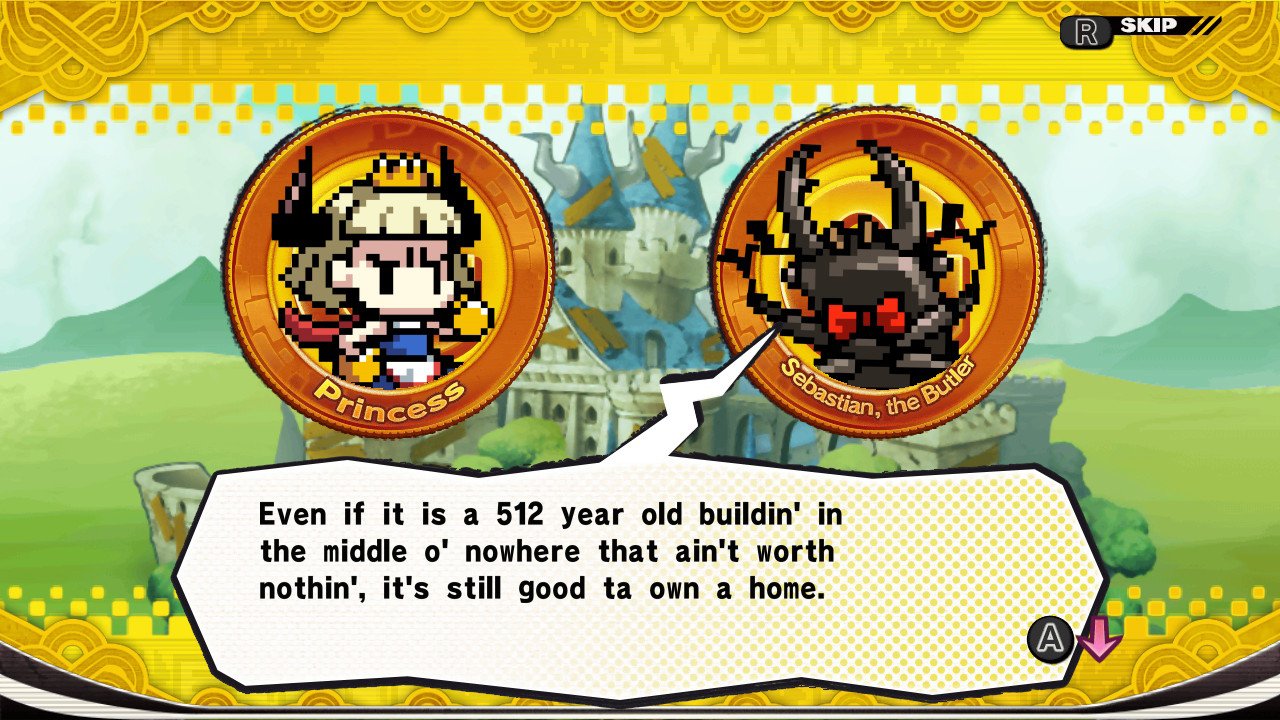 At first this satire is clever while being not too subtle, but it starts to beat you over the head with the point awfully quickly. The charm of the bribe mechanic carries through, but the dialogue gets old about how capitalism screwed the princess quickly.

The gist of the story is that the princess’s father found himself in insane amounts of debt. This sets the princess’s life into turmoil as she loses her kingdom and everything else and becomes a slave to capitalism after it took everything off her. It starts interesting, and becomes mundane quickly, as even I started skipping dialogue. Fortunately, that’s not a deal breaker for the game as the gameplay loop is fun. 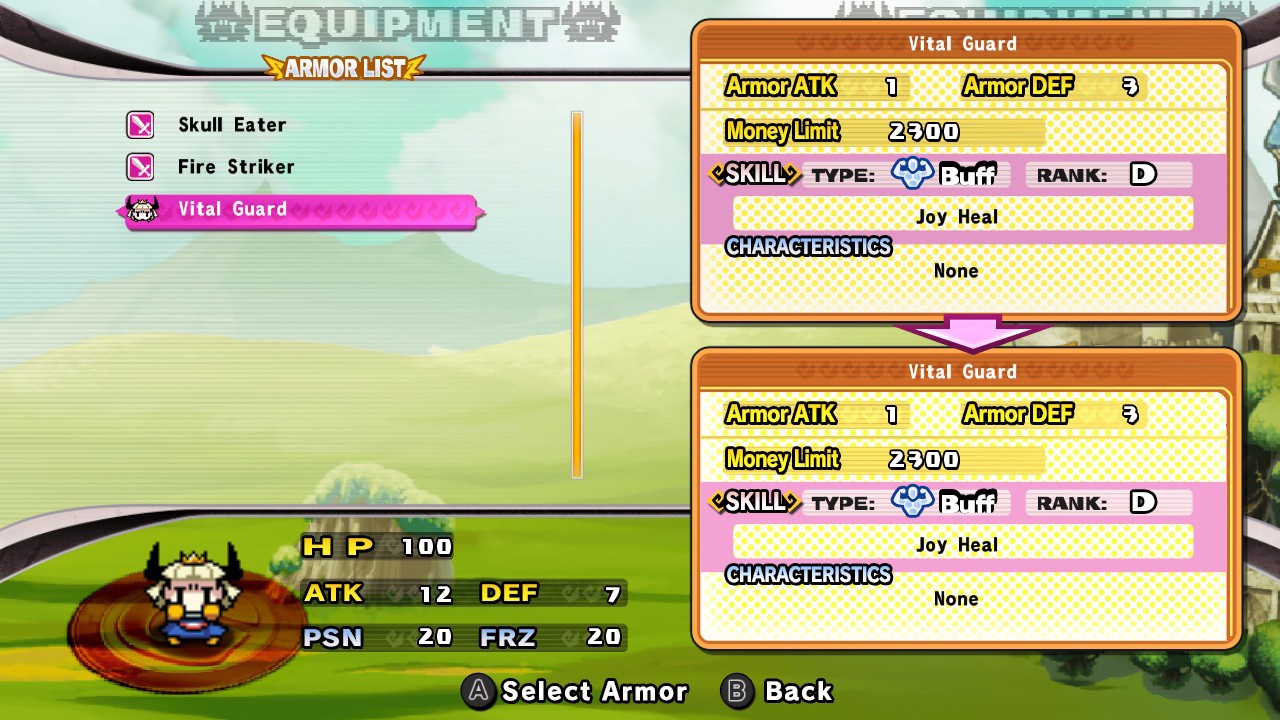 You run around the top down maps, attacking enemies, finding treasure and avoiding environmental attacks. Levels are short, which means it’s easy to jump back in and explore somewhere you missed, as well as grinding. You do need to grind as the jump between levels can be steep, and you’ll need to bribe enemies to get that equipment up.

The aesthetic is the game’s biggest winner. Not unlike many great games coming out of NIS, it has a gorgeous pixel art aesthetic, on a more detailed background. This style isn’t restricted to the gameplay though, as when the dialogue takes place it has pixelated character speaking, with a crisper background, borders, and text. This style may not appeal to everyone but I found it delightful. 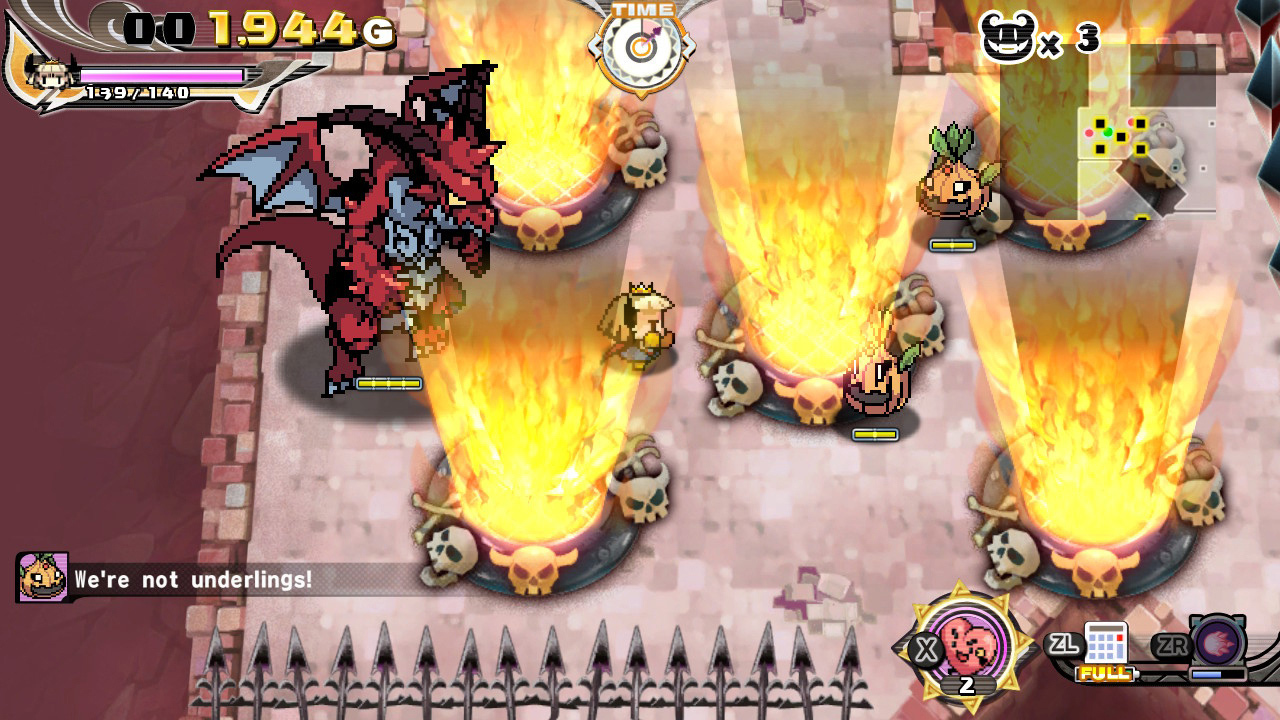 The game did have a few annoyances, such as a narrator who sounds great, but the character dialogue uses silly mumble noises. Mumble noises as dialogue appears is annoying at the best of times, but it’s much more jarring after hearing spoken words.

The other annoyance is you press A during dialogue, instead of the first prompt putting the writing up, and the second press moving on, it immediately skips that line; meaning you either wait for the text to appear in its time, or skip dialogue.

Penny Punching Princess is a great game and a great addition to the Switch catalogue. Between the visual style and the gameplay loop, even ignoring the bulk of the story will make for a fun time. I couldn’t be happier that NIS is bringing their games to Switch because this weirdness should be seen by as many as possible. 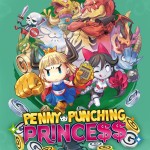 Gameplay
Graphics
Audio
Replayability
Your Rating0 Votes
The Good
The Not So Good
3.5
Final Verdict
Scroll Up