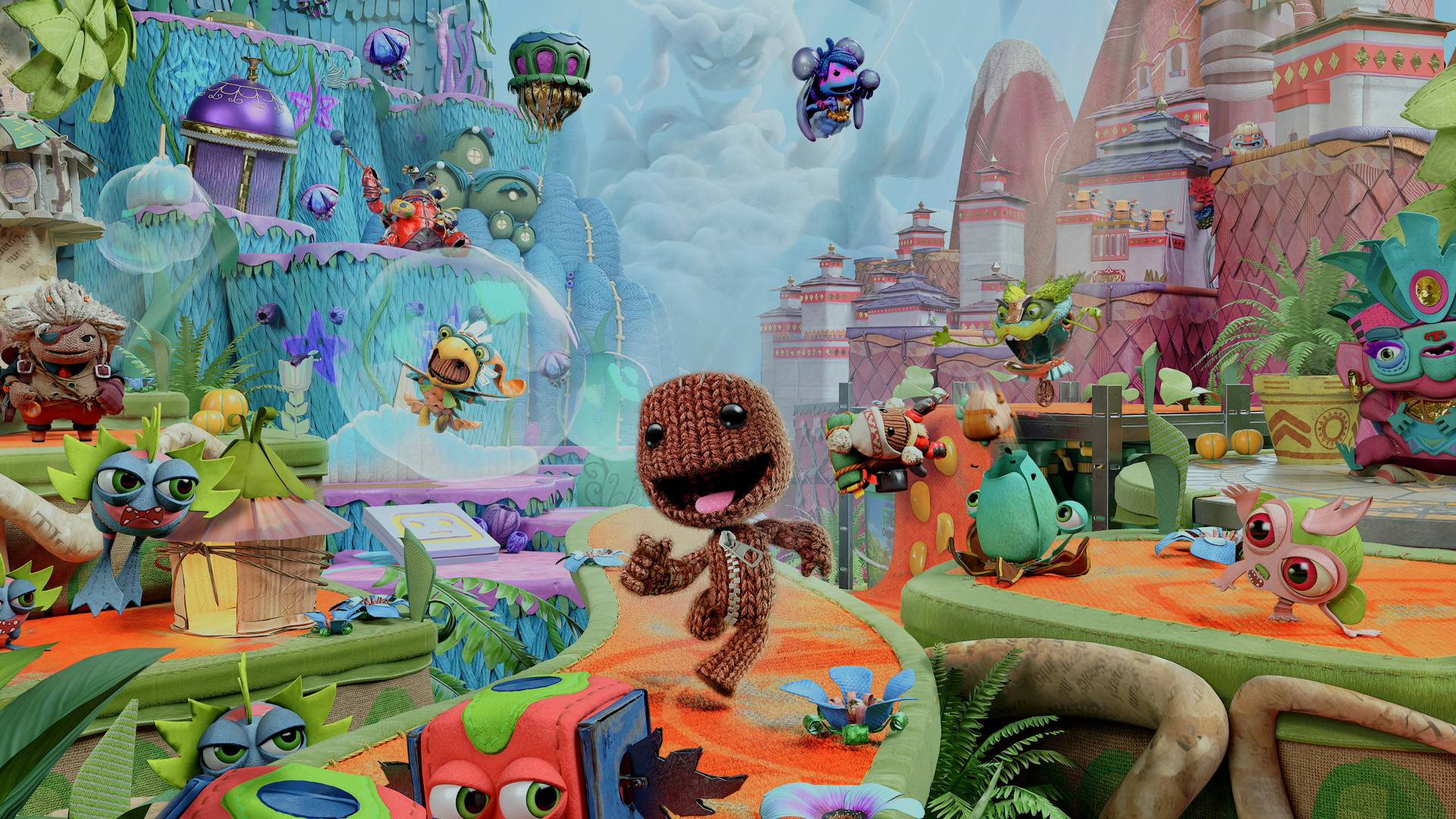 Without much in the way of any fanfare, Sumo Digital’s 3D platformer, Sackboy: A Big Adventure, comes to PC.

Sony’s support for the PC as a gaming platform continues with another PlayStation franchise making the leap to the PC. Hot on the heels of Uncharted: The Legacy of Thieves Collection, Sackboy: A Big Adventure brings the PlayStation 4 and PlayStation 5 game to PC gamers.

This is a pretty big deal, as the star of the LittleBigPlanet games is somewhat of a PlayStation mascot. Yes, we’ve recently seen other iconic characters such as God of War’s Kratos, Horizon’s Aloy, and Uncharted’s Nathan Drake transition to the PC platform, but Sackboy is quintessentially an iconic PlayStation character. 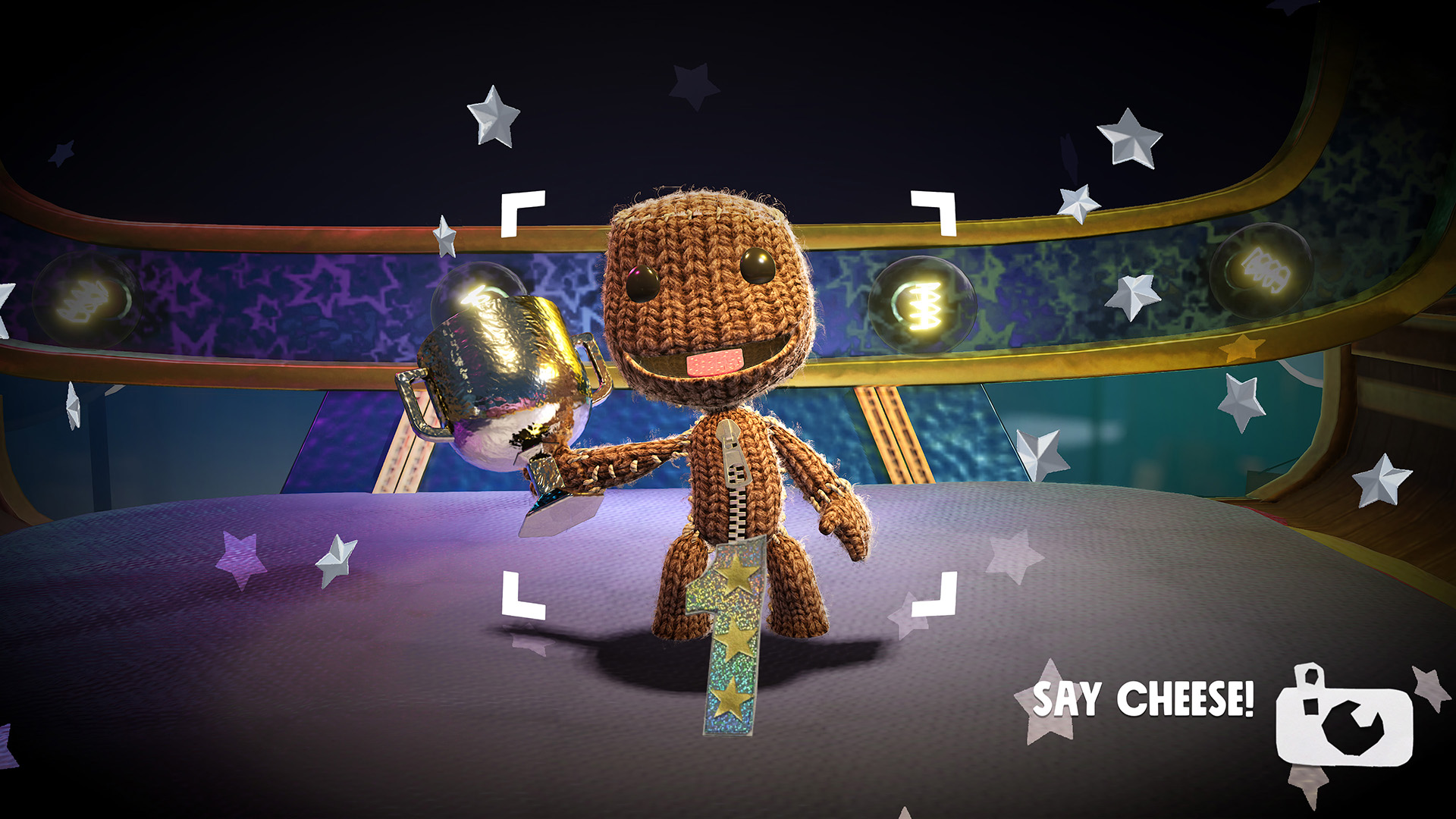 Sackboy: A Big Adventure is a departure from his 2.5D platforming adventures in the LittleBigPlanet games. Whilst it retains the same photoreal craft material art style, it’s a full 3D game that gives the player control of the camera.

The game is a straight 3D platforming game. There’s no editor, so no custom user-created levels, which for me was the big draw of the LittleBigPlanet games.

Players control Sackboy, a stitched woollen doll complete with buttons for eyes. He lives in Craftworld, a land of felt, sponge, and cardboard crafted into a surreal but beautiful environment. Here he can run, jump, grab and smack his way around as he scales height, deals with enemies, and triggers contraptions whilst collecting orbs. 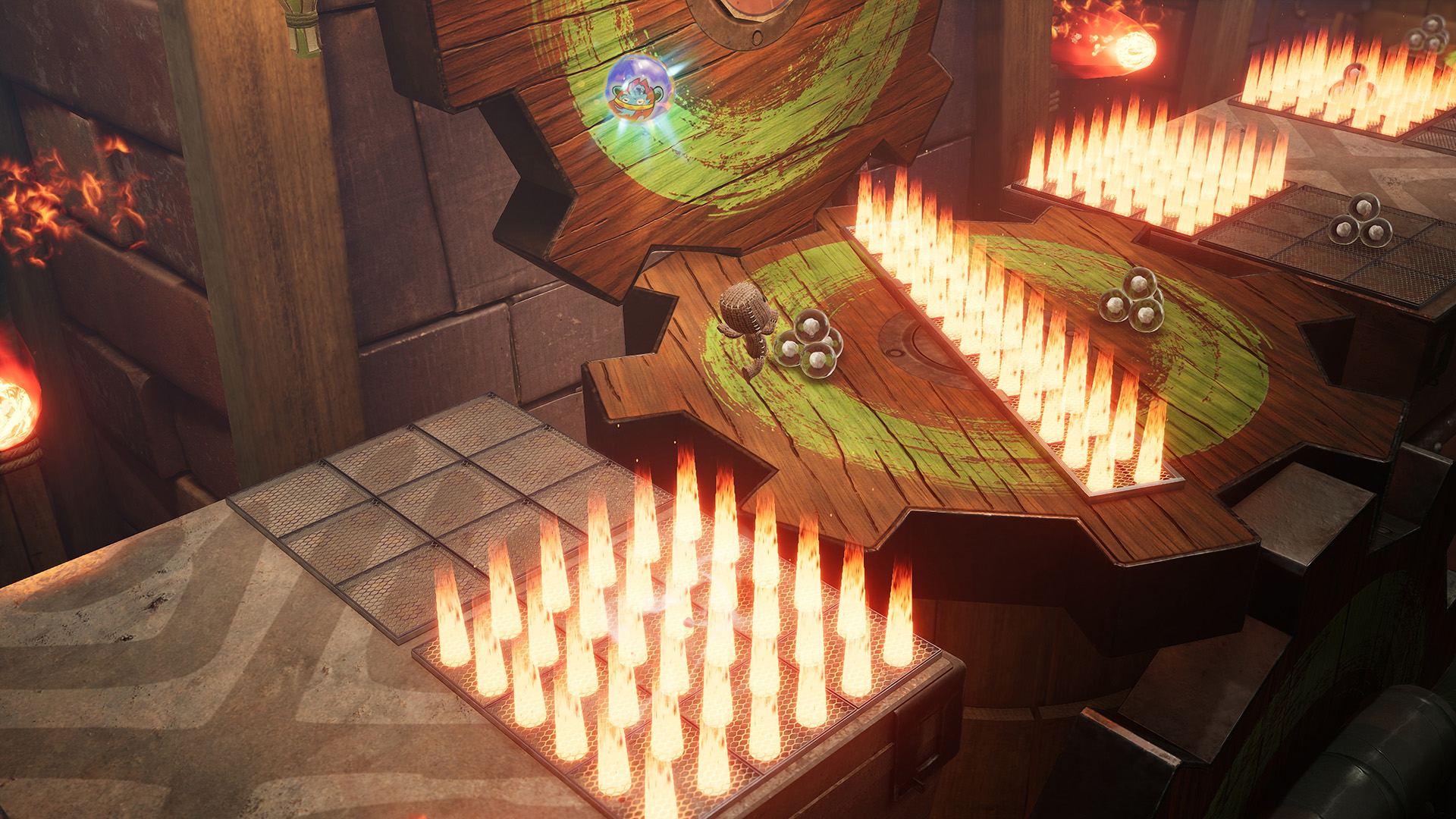 Craftworld has been threatened by Vex (voiced by Richard E Grant) who is building a machine, the Topsy-Turver, that he wants to use to enslave the Sackpeople. It’s up to Sackboy, with the help of Scarlet (Dawn French) to stop Vex from finding the material he needs for his device.

With the task above in mind, players embark on a journey, with Sackboy, across Craftworld. Players need not journey alone, with up to four players joining together to make their way through levels. You can either join friends or just jump into another person’s game. some of the levels have been designed exclusively with multiple players in mind.

The levels are fairly linear. There are branching paths to be on the lookout for, or else you’ll miss out on special areas and hidden stashes of orbs. 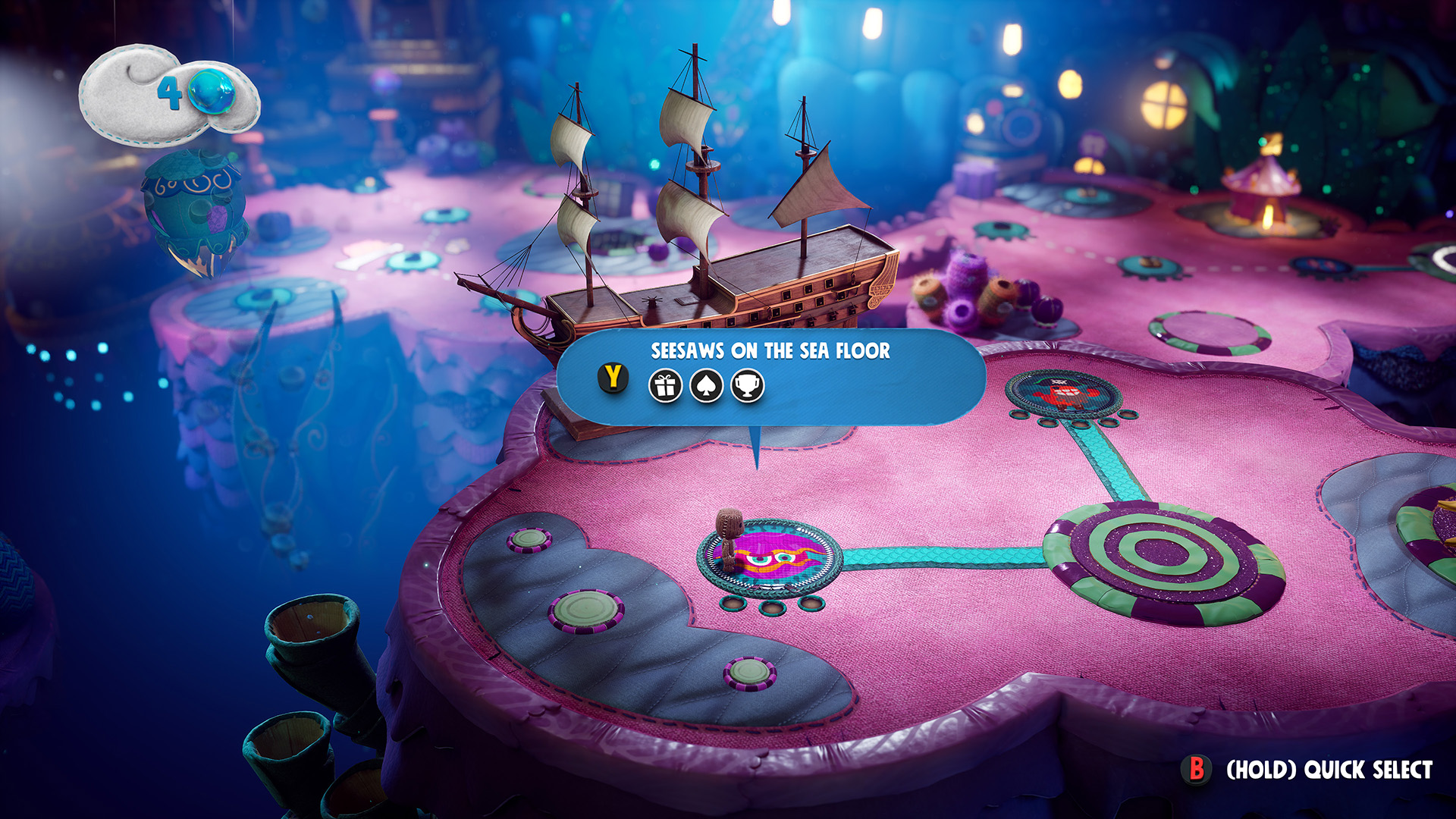 Whilst the game is mainly about jumping and climbing, Sackboy can also grab hold of things, pulling them, rearranging the environment, or getting carried up or whizzed around on a contraption. The level design is not only charming but cleverly constructed as well. There is a bit of melee combat, but it is a refreshingly passive experience compared to the usual gaming fayre.

The visuals are great and virtually photoreal. I did need to tweak the settings a bit as maxed out the game brought my i9-13900K rig with an RTX 3090 to its knees in 4K. Support for Nvidia DLSS means that it should still look like a stunning game on most half-decent gaming PCs and laptops. If you have a powerful enough kit, the PC version has a targeted 120Hz at 4K. It also supports variable refresh rates and ultrawide 21:9 monitors.

Sackboy: A Big Adventure is a great addition to the PlayStation PC gaming catalogue. It’s great to see Sony supporting PC gamers. The game’s quirky design and unique gameplay make it worth taking a look at if you are after something a bit different. 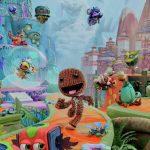 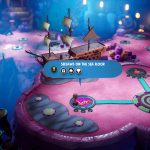 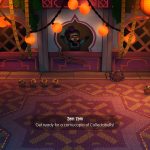 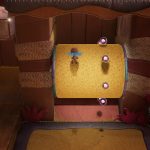 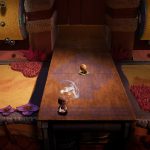 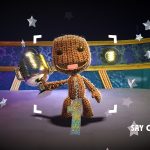 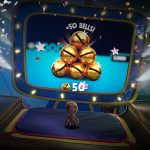 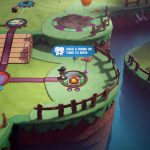 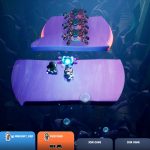 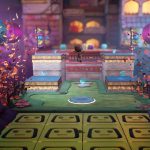 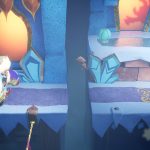 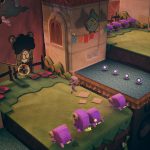 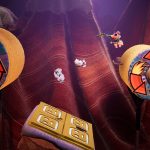 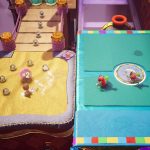 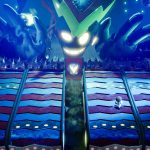 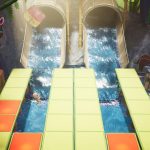 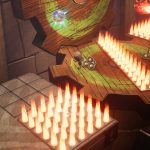 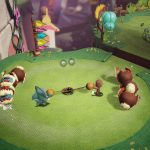 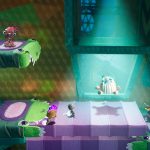