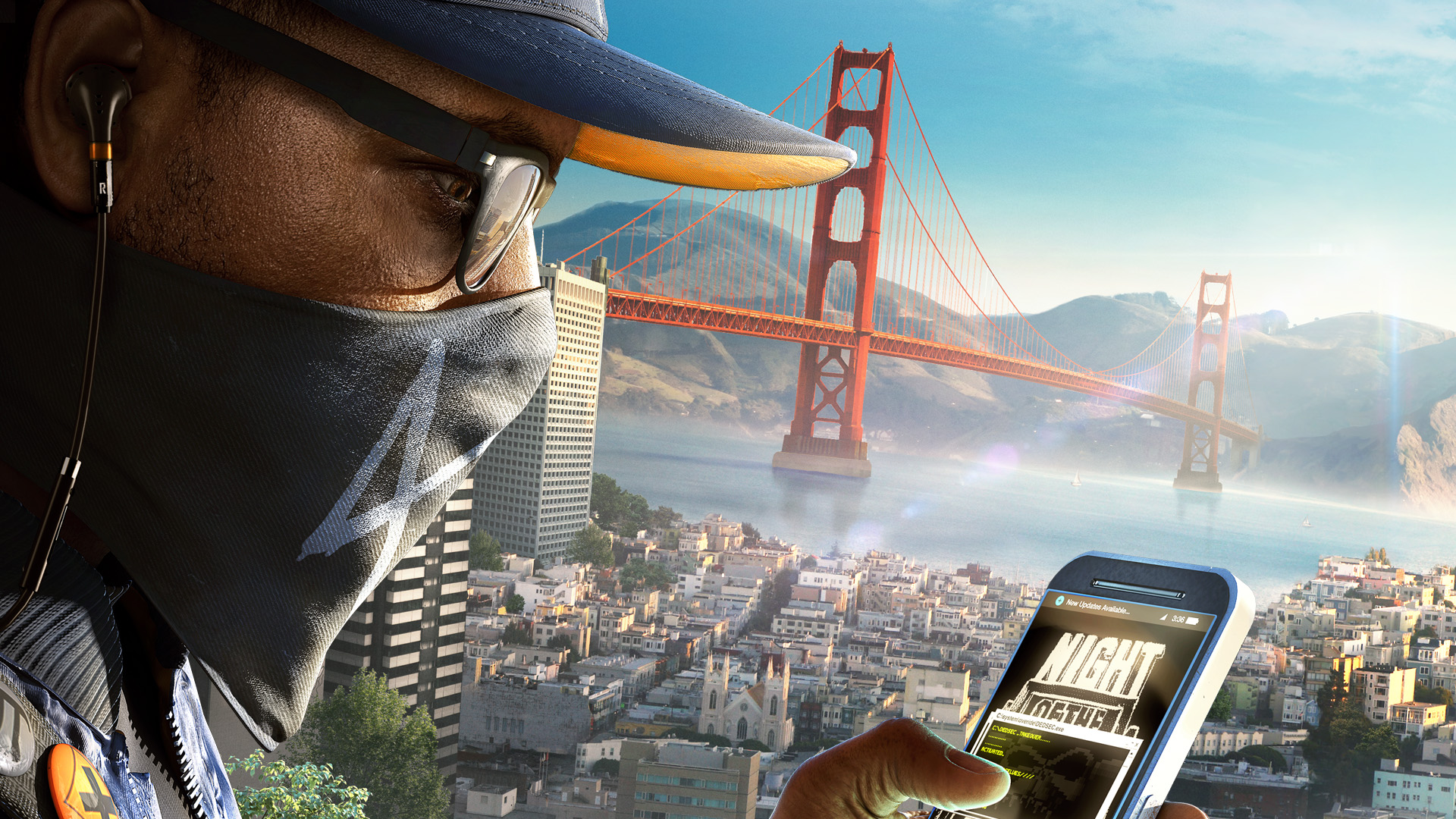 Today at Gamescom, Ubisoft unveiled the Bounty Hunter mode for Watch Dogs 2, the upcoming installment in the blockbuster Watch Dogs franchise. Bounty Hunter enriches the online component of Watch Dogs 2 which is seamlessly integrated with the single player experience.

In Watch Dogs 2, the player will meet other friendly Dedsec hackers while exploring the city and participate in optional Dedsec Events without loading screens or matchmaking requests. If the player chooses to team up with others players thanks any of the three seamless online modes, he will have access to Cooperative missions located across the San Francisco Bay Area. 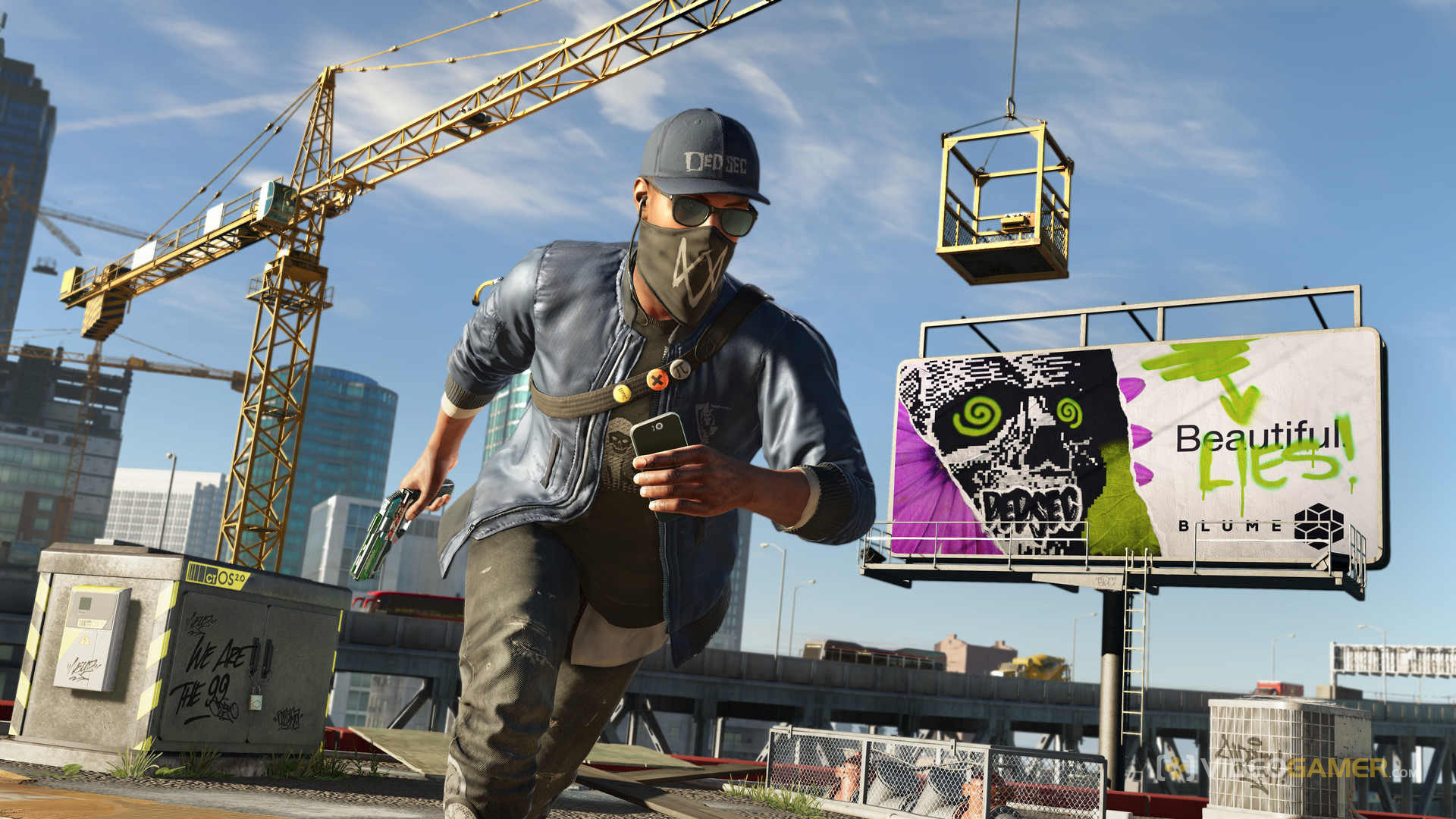 A new approach to online play in Watch Dogs 2, the Bounty Hunter mode is tied to the police heat system and playable by two to four players. When a player creates too much chaos in the single player open world experience and is pursued by the police, the conflict may trigger a Bounty Hunter PVP event pitting the target against up to three rival hunter players who seamlessly join the pursuit and try to neutralise the target. Additionally, players can manually trigger a bounty on themselves using the Contacts app on Marcus’ in-game phone.

Another online mode players can experience is Hacking Invasion, a fan-favourite from the original Watch Dogs, the objective of this PVP mode is to download data from a target player while remaining undetected. Finally, Online Co-op, allows two players to team up seamlessly and lets players explore the San Francisco Bay Area and free roam in the city, or participate in almost limitless cooperative missions. 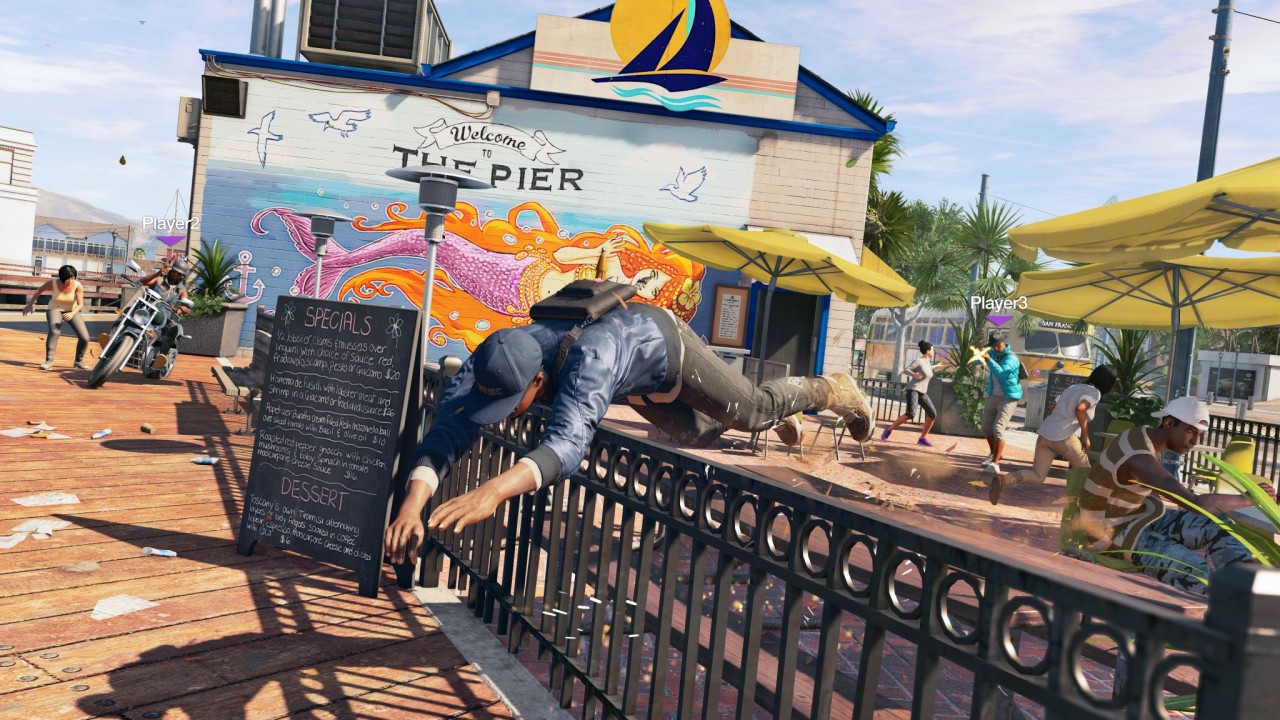 Also in co-op, players can participate in Online Hacking Invasion and Bounty Hunter activities, adding even more depth and excitement to their seamless online experience.

In Watch Dogs 2, hacking is the ultimate weapon, and players can not only hack into the city’s infrastructure, but also every person and any connected device they possess, to trigger unpredictable chains of events. With the ability to take control of drones, cars, cranes, security robots and much more at their disposal, players can choose whether to use stealth hacking to complete missions without killing a single enemy or go guns blazing for a more ferocious approach.

On the occasion of Gamescom, Ubisoft unveiled a brand new Ubicollectibles figurine representing The Wrench, Marcus’ closest friend in the game. The Wrench’s pose shows the madness of the character who doesn’t mind getting hurt as long as he reaches his objectives. 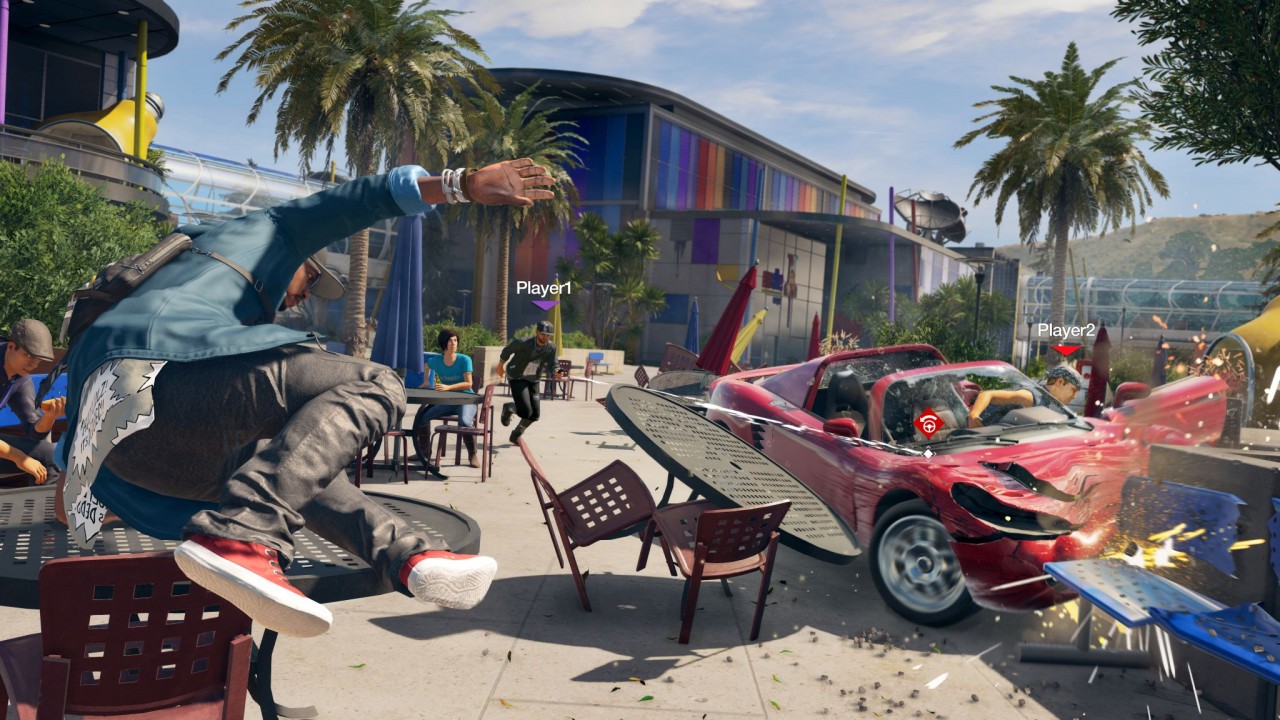 The Wrench figurine features a highly detailed figurine in an original pose (scribble tattoos, custom punk vest with studs, ripped jean…) and two additional removable masks. The Wrench figurine can be assembled to the Marcus one in an exclusive diorama.

The Ubicollectibles items are meticulously crafted in close collaboration with the studios to appeal to the fans of Ubisoft’s popular brands, including Assassin’s Creed, Tom Clancy’s The Division, Tom Clancy’s Ghost Recon Wildlands, Watch Dogs, Rabbids, South Park:The Fractured But Whole and more!

Watch Dogs 2 will release on November 15th, 2016 on PlayStation 4, Xbox One and Windows PC. All PlayStation 4 players will be granted a 30-day exclusive access to all the post launch downloadable content.