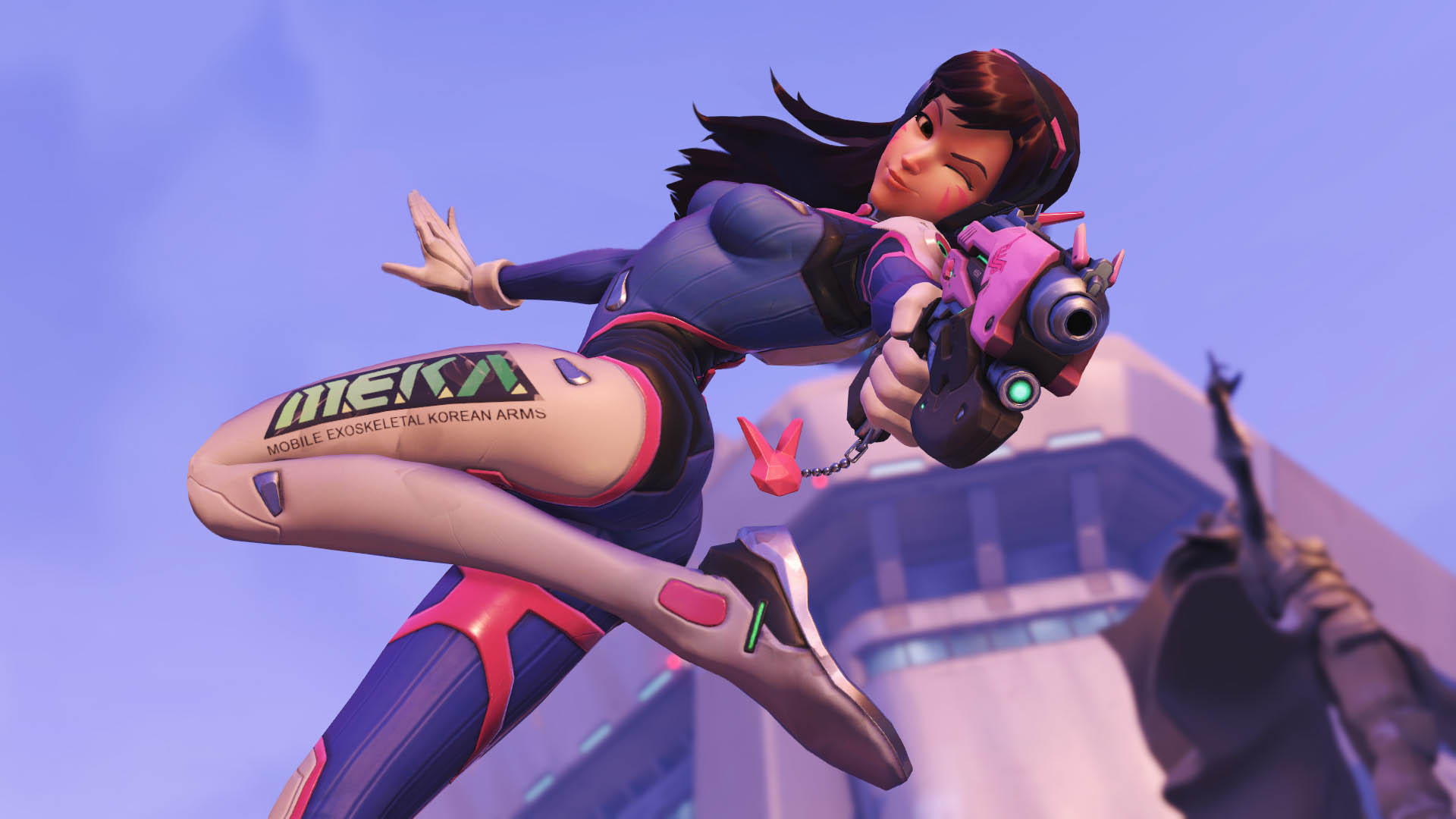 The world needs heroes . . . and Overwatch is recruiting starting today! Blizzard Entertainment’s team-based first-person shooter is coming to Windows PC, the PlayStation 4 computer, and Xbox One in (U.S.) autumn 2016.

Players around the world can prepare for battle by pre-purchasing Overwatch for all three platforms. As a bonus, players who pre-purchase will receive the special Noire skin for Widowmaker, Overwatch’s ice-cold assassin, at launch. 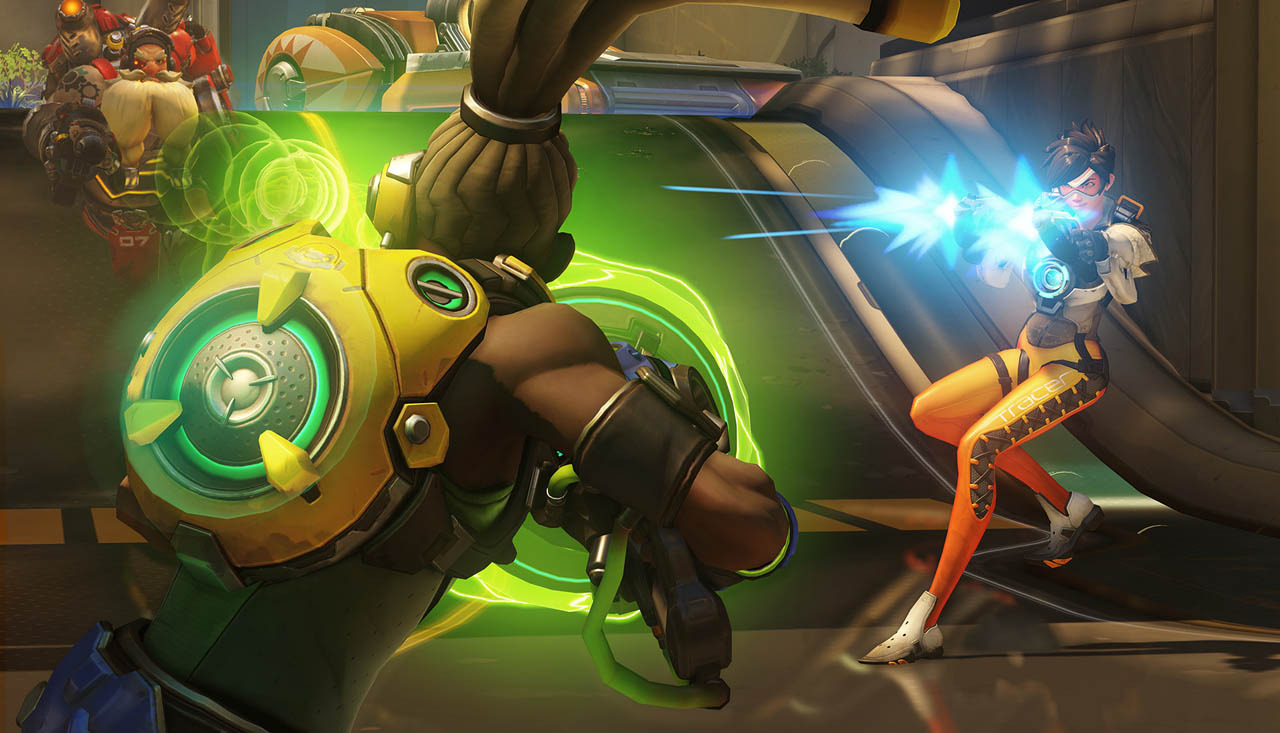 Overwatch is a 6v6 shooter that takes place on Earth in the near future, where teams of soldiers, scientists, adventurers, and oddities clash for control of iconic locations around the world. The game features a diverse cast of 21 heroes, each with their own unique arsenal of weapons and abilities, who bend time and defy physics as they work together to complete objectives with their allies.

Teamwork is critical as players swap heroes on the fly and combine their powers to game-changing effect making the action intense, with a focus on immediacy and fun.

“We’re building Overwatch to be the first-person shooter we’ve always wanted to play, with a vibrant world, awesome heroes, and an emphasis on tightly focused cooperative gameplay,” said Mike Morhaime, CEO and cofounder of Blizzard Entertainment. “We’re excited to welcome console and PC gamers to the fight for the future, and we can’t wait to see all the incredible things teams are able to accomplish on the battlefield this upcoming spring.” 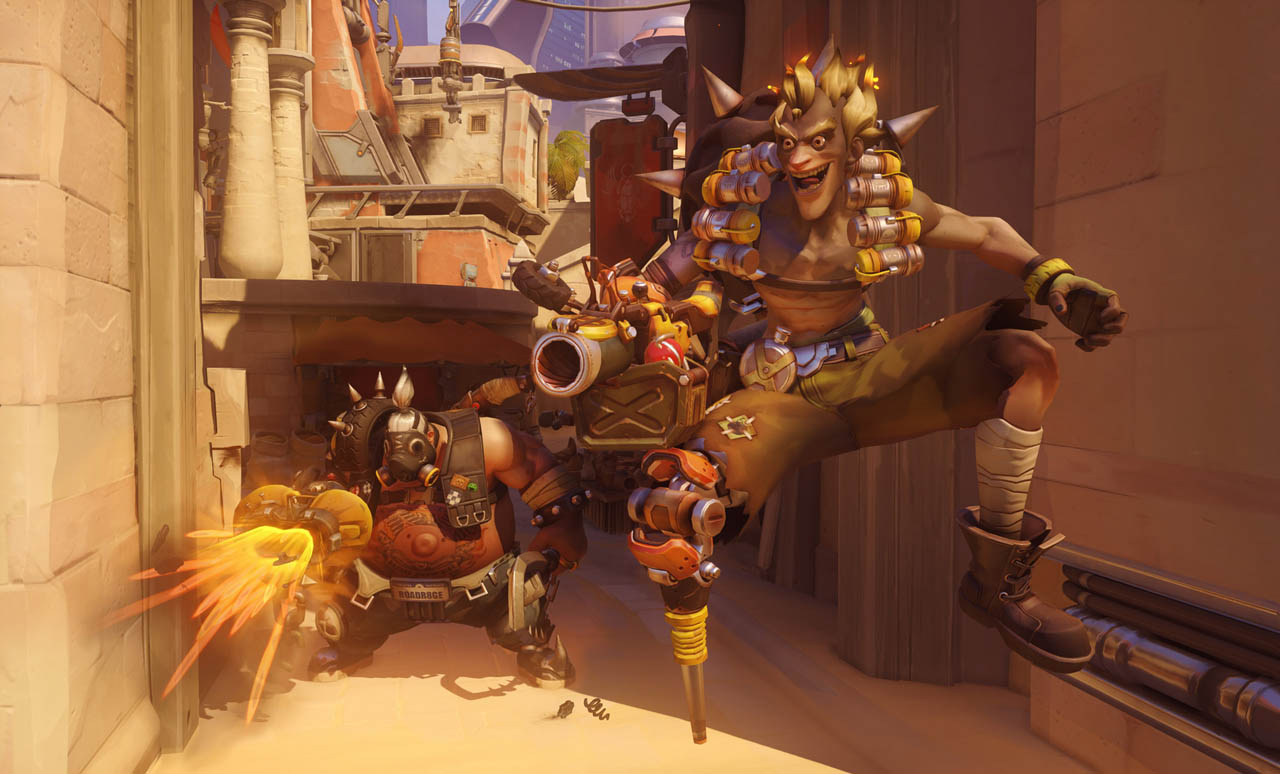 At BlizzCon today, Blizzard Entertainment also unveiled an all-new map; Hollywood, which takes players on a dazzling and dangerous movie studio tour, along with the final three heroes in Overwatch’s 21-character roster. Genji, a cybernetic ninja, is an expert assassin capable of extraordinary feats of agility, including reflecting enemy attacks with his blade. D.Va is a former pro-gaming superstar who pilots an experimental military mech in defense of her home country. Mei travels the globe applying her scientific expertise to protect the natural world; in battle, her arsenal of climate-manipulating technology has the power to put the opposition on ice.

Overwatch will be releasing in a Origin’s edition and a Collectors Edition, both digitally and in stores and will be available on the PlayStation 4, Xbox One and PC.