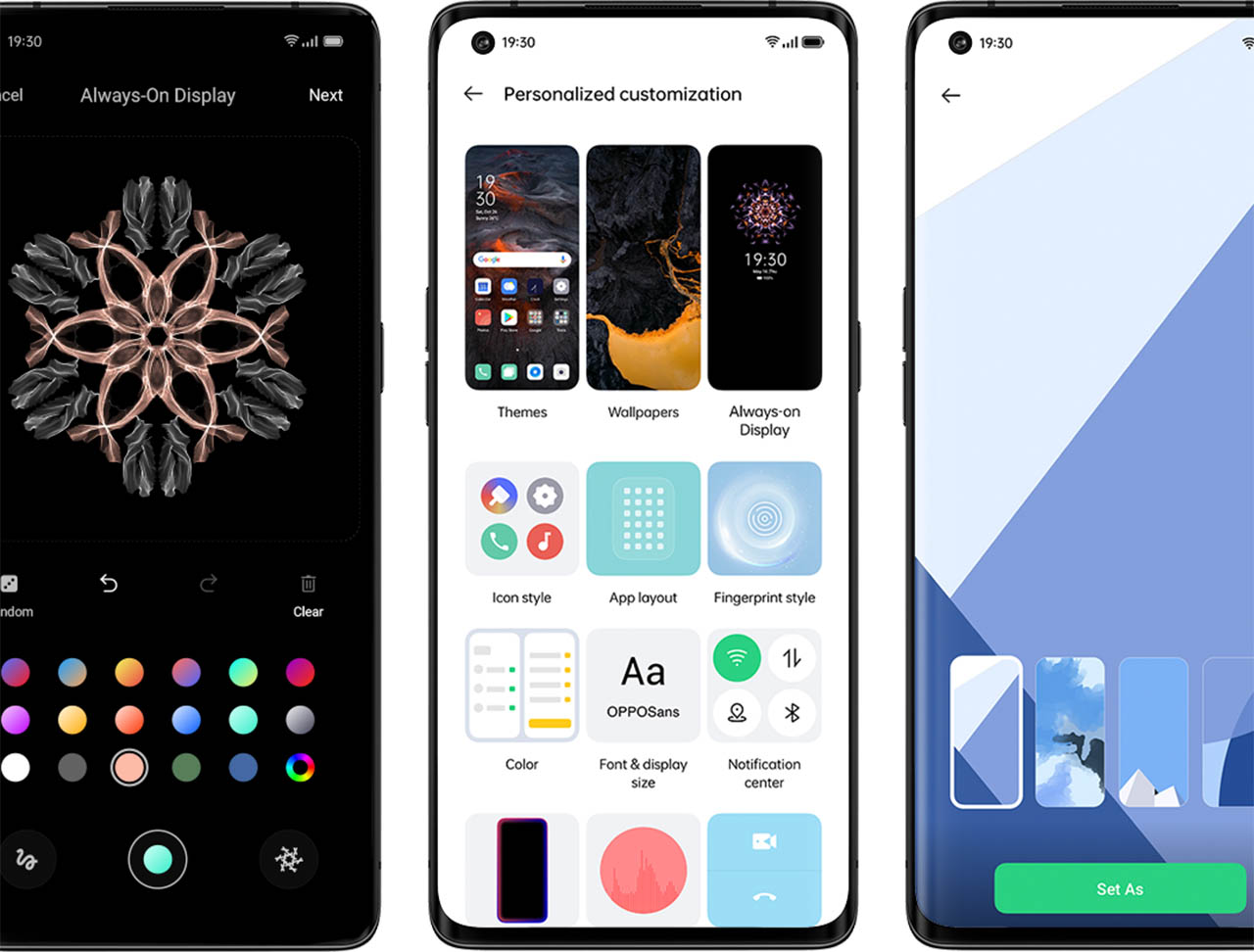 OPPO held the global launch for its all-new ColorOS 11 today via an online press conference, making history as one of the first OEMs to bring the latest Android 11 update to global users.

With its “Make Life Flow” concept, ColorOS 11 maintains the beloved stock Android features while providing the rich UI customisation sought by OPPO users. Its rapid launch, which follows on the heels of Google’s Android 11 announcement, is the result of a close collaboration between the two companies to launch in record time.

ColorOS 11 offers an unprecedented level of UI customisation to help users unleash their imagination and personalise their experience. Users can essentially create their own Always-On Display, theme, and wallpaper, as well as fonts, icons, and ringtones. This latest upgrade also enhances stock Android’s Dark Mode with three color schemes and levels of contrast. Meanwhile, OPPO Relax 2.0 lets users create their own white noise mix while also offering an extensive and immersive collection of sounds from cities around the world. 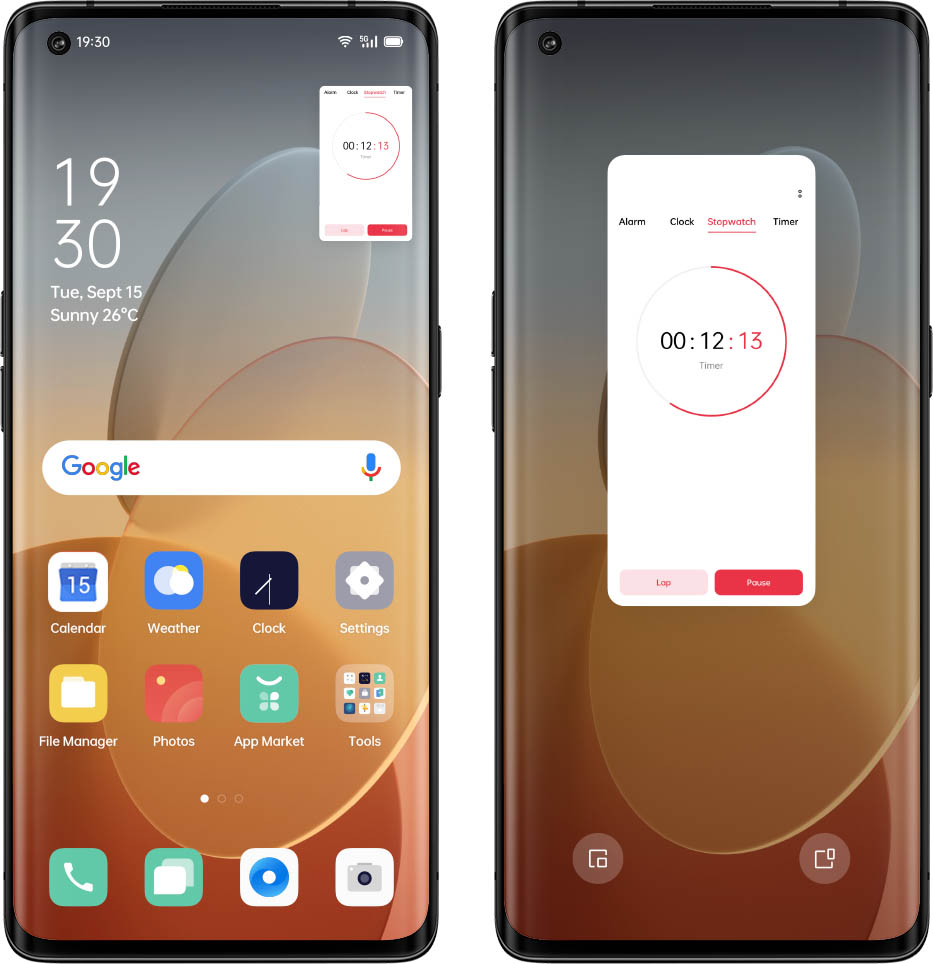 “ColorOS 11’s focus on UI customisation is rooted in the customer’s desire for a more personalised and unique phone experience,” says NZ Managing Director, Morgan Halim. “The ColorOS team has heeded the user feedback for greater UI customisation, offering a more personalised UI that encompasses a wide range of features. In doing so, we are providing users with ample space to demonstrate their creativity and exercise control over their handsets,” says Halim.

ColorOS 11 is equipped with robust features that improve work and life efficiency. Among them is the Three-Finger Translate powered by Google Lens, the first feature co-created by OPPO and Google. It captures and translates text through a simple screenshot taken with a three-finger gesture.

Flexdrop, another new feature, provides a simple and intuitive solution for multi-tasking. Users can watch video and text at the same time, which is particularly useful for gamers and video-lovers. Users can even switch between and control different smart home devices through a new Device Control menu, without having to download new apps. 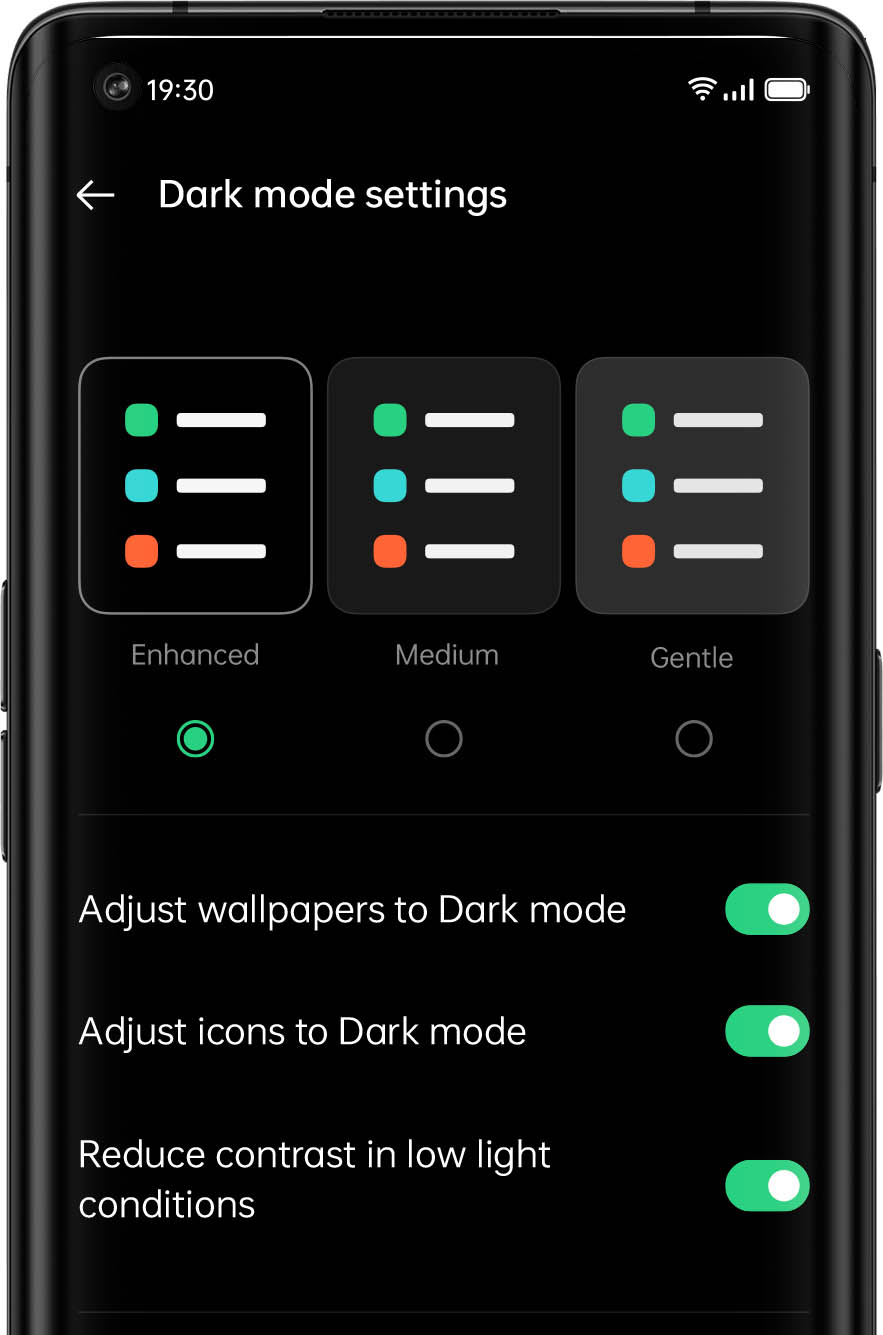 While high frame rates are a positive industry advancement, phones often experience lags and stutters as a result. To combat this, ColorOS 11 has introduced UI First 2.0, which combines OPPO’s proprietary lag-reducing engine with Quantum Animation. This boosts RAM utilisation by 45%, improving the response rate by 32% and the frame rate by 17%. 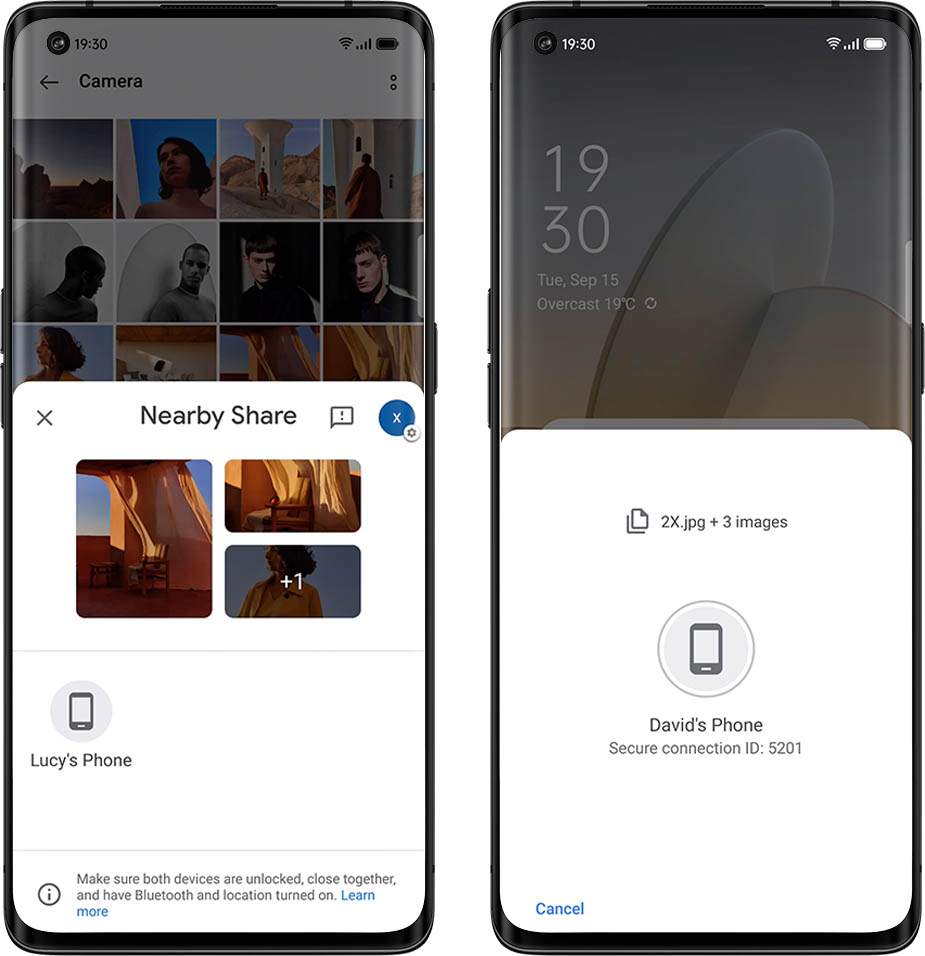 ColorOS 11 incorporates stock Android 11’s newly added privacy options while creating a series of additional privacy protection and data security features. Private System creates a separate system where a second version of apps and data runs independent of the original, and is accessible only via a separate fingerprint scan or password.

A new shortcut to App Lock enables users to lock apps through password, fingerprint, or facial verification. The permissions system has also been enhanced, with temporary permissions that reset camera, microphone, and location access when the app is closed. Meanwhile, auto-reset permissions return app permission settings to default if they haven’t been used in a long time. To prevent malicious apps from accessing other apps’ data, scoped storage restricts apps’ access to phone data, requesting user permission in order to do so.

The current beta launch of ColorOS 11 invites tech-savvy users to explore the new features and offer feedback, with an official version to follow in the coming weeks. ColorOS 11 will be released in a batch-by-batch approach, starting with the Find X2 Series and Reno3 Series. The complete rollout will cover 28-plus phone models, including the Find, Reno, and A series.