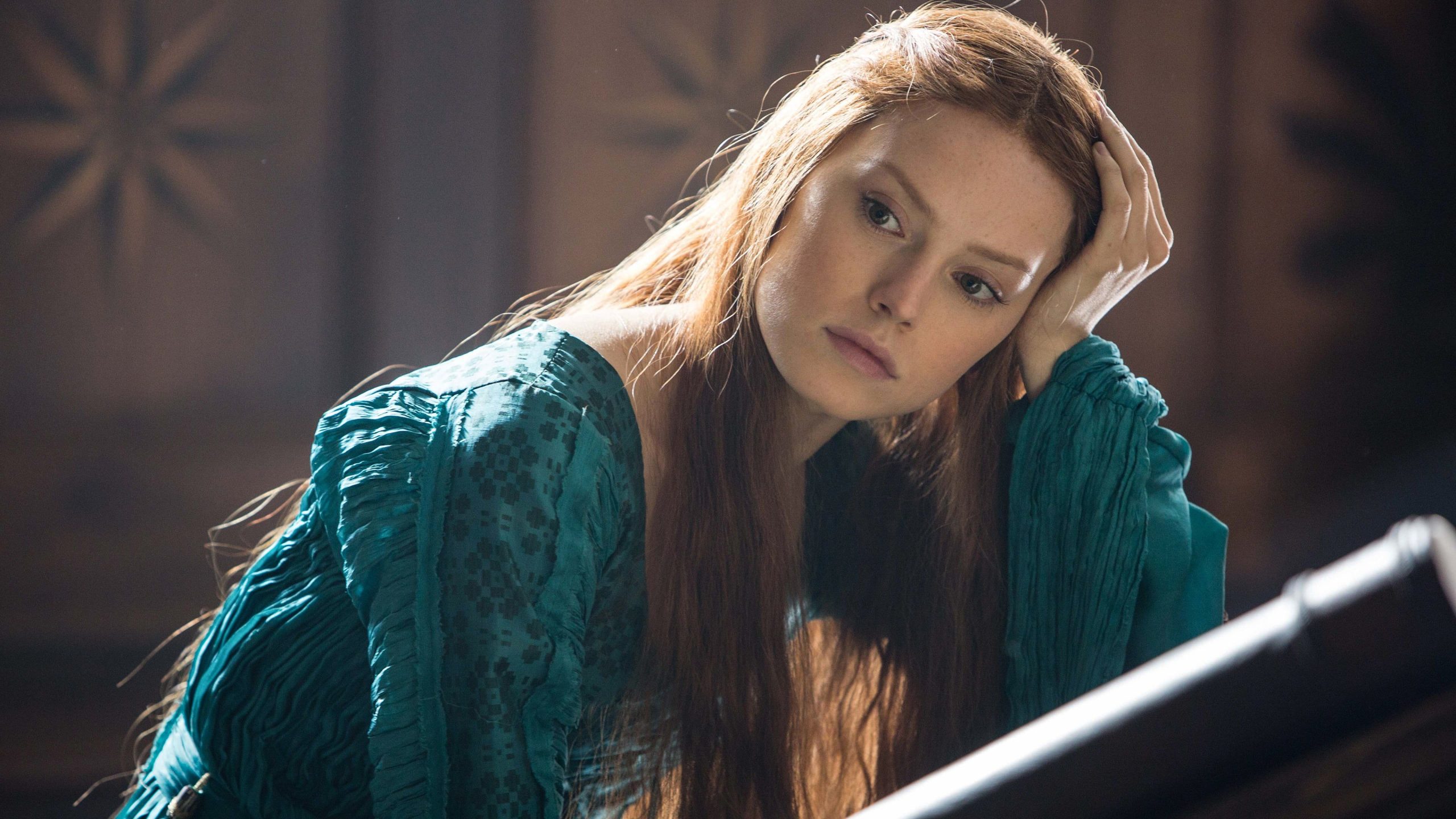 I’m a sucker for a good period drama but also feel the drag of one written poorly. Luckily for Ophelia, you can’t go wrong with Shakespeare and his timeless tales full of vibrant worlds and rich characters.

It was lovely seeing Daisy Ridley in a role that wasn’t her iconic Star Wars character Rey. It lets you see their talent as an actor overall and see their emotional range. I was immediately transfixed by Ridley’s performance as Ophelia and loved seeing her in the iconic role.

I hate to admit, but I’m that rare person that wasn’t familiar with the story of Hamlet being seeing Ophelia so didn’t have the unique perspective of being able to compare the two narratives and parallels. There were obvious narrative moments though where I could tell that Ophelia was challenging Shakespeare’s narrative and exploring less obvious layers to an otherwise obvious relationship between a mad king and his wife / lover. 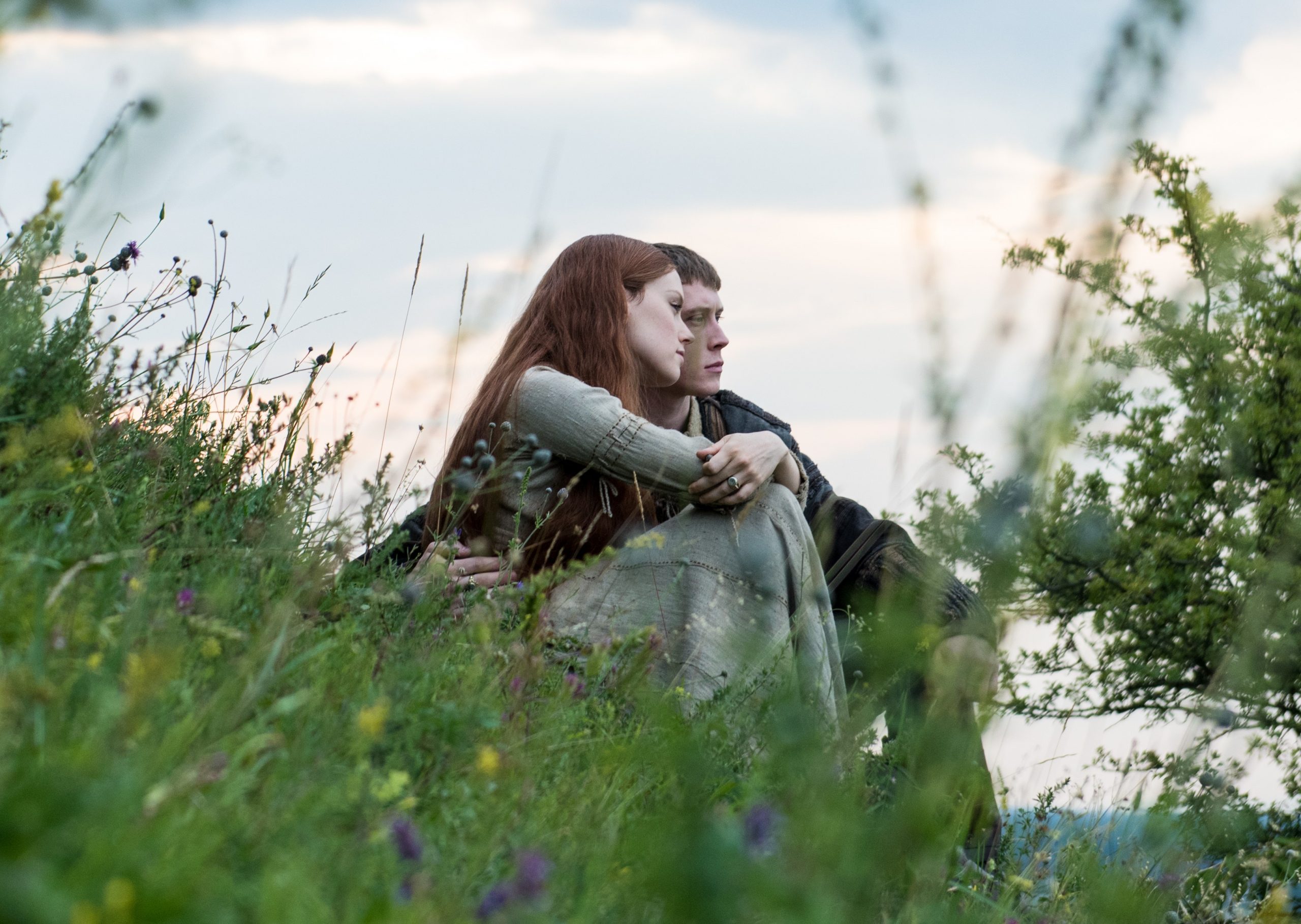 Ophelia has a surprisingly full cast of veteran actors for a straight to DVD feature. A few names alongside Ridley included Naomi Watts, Clive Owen and Tom Felton. Some actors had a decent amount of screen time, some had very little. Tom Felton was one that I wish had a lot more screen time as he’s finally reached that point in his career where people don’t just see him as Draco Malfoy from the Harry Potter film. Plus, his brother/sister relationship with Ridley seemed somewhat waste and rushed. I do love a good exploration into sibling or family dynamics, especially in the time and location Ophelia is set.

Overall, Ophelia was an enjoyable film for a lover of period drama. Those that are familiar with Shakespeare’s Hamlet may challenge the film’s take on the well-known story or revel in an otherwise unexplored perspective from it’s leading lady. 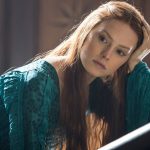 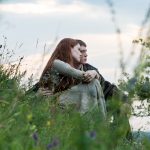