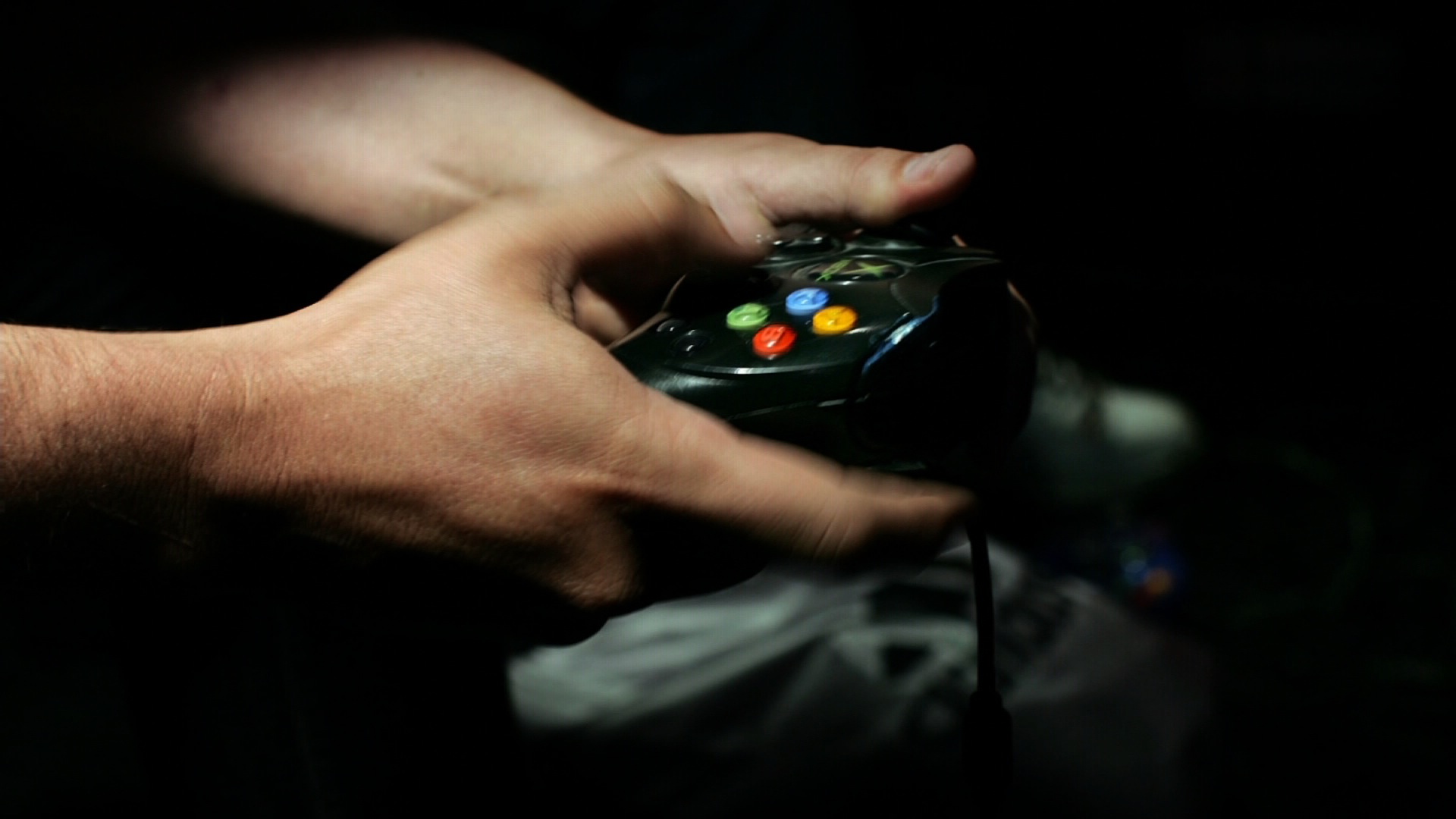 The popularity of online gaming continues to grow, with gamers playing more than seven hours each week, an increase of nearly 20 percent in the last year.

Young adults are leading the online gaming charge, with gamers age 26 to 35 playing for eight hours, 13 minutes each week, a 25 percent increase from last year. That’s according to the latest “State of Online Gaming” research report on worldwide consumers’ gaming behaviours and expectations from Limelight Networks, a leading provider of edge cloud services. 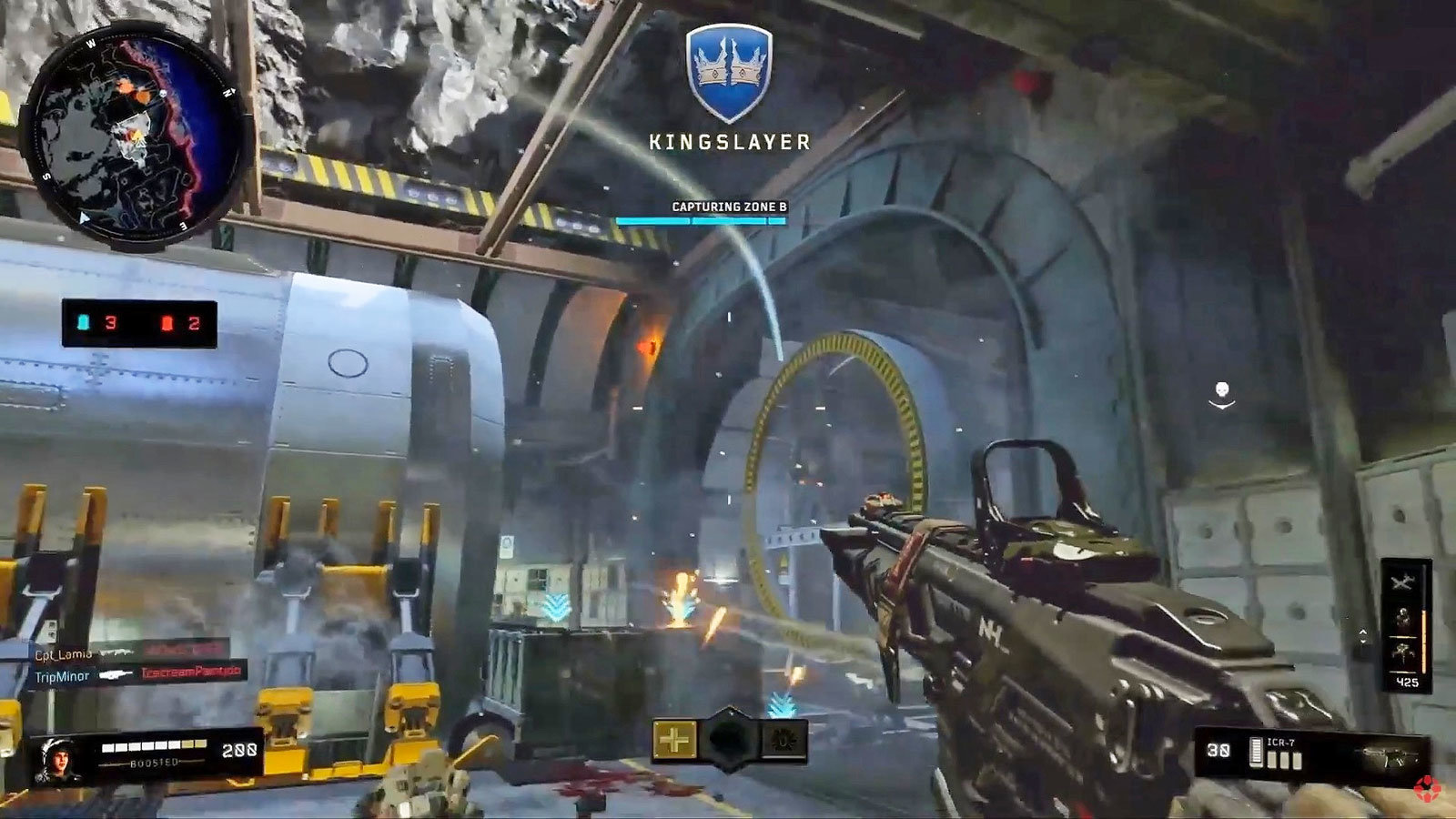 In fact, gamers age 18 to 25 spend nearly four hours each week watching online video gaming, 77 percent more time than they spend watching traditional broadcast sports.As gamers play and watch more online gaming content, their aspirations for becoming professional players also rise. In fact, 36 percent of global gamers would quit their jobs to go pro if they could support themselves as professional gamers, up 11 percent from last year. Younger male gamers (age 18 to 35) are the most interested in esports careers, with more than half (56 percent) noting they want to become professionals.

Additional insights from include that Gamers have prioritized playing over their social and professional lives. More than one quarter (26 percent) of global gamers have skipped out on spending time with friends or going on a date to keep playing. Italian gamers are most likely to skip social events, with 41 percent having done so. Twelve percent of worldwide gamers have missed work to play video games. More than a third (35 percent) admit to playing at work at least once a month, including 10 percent who play daily. 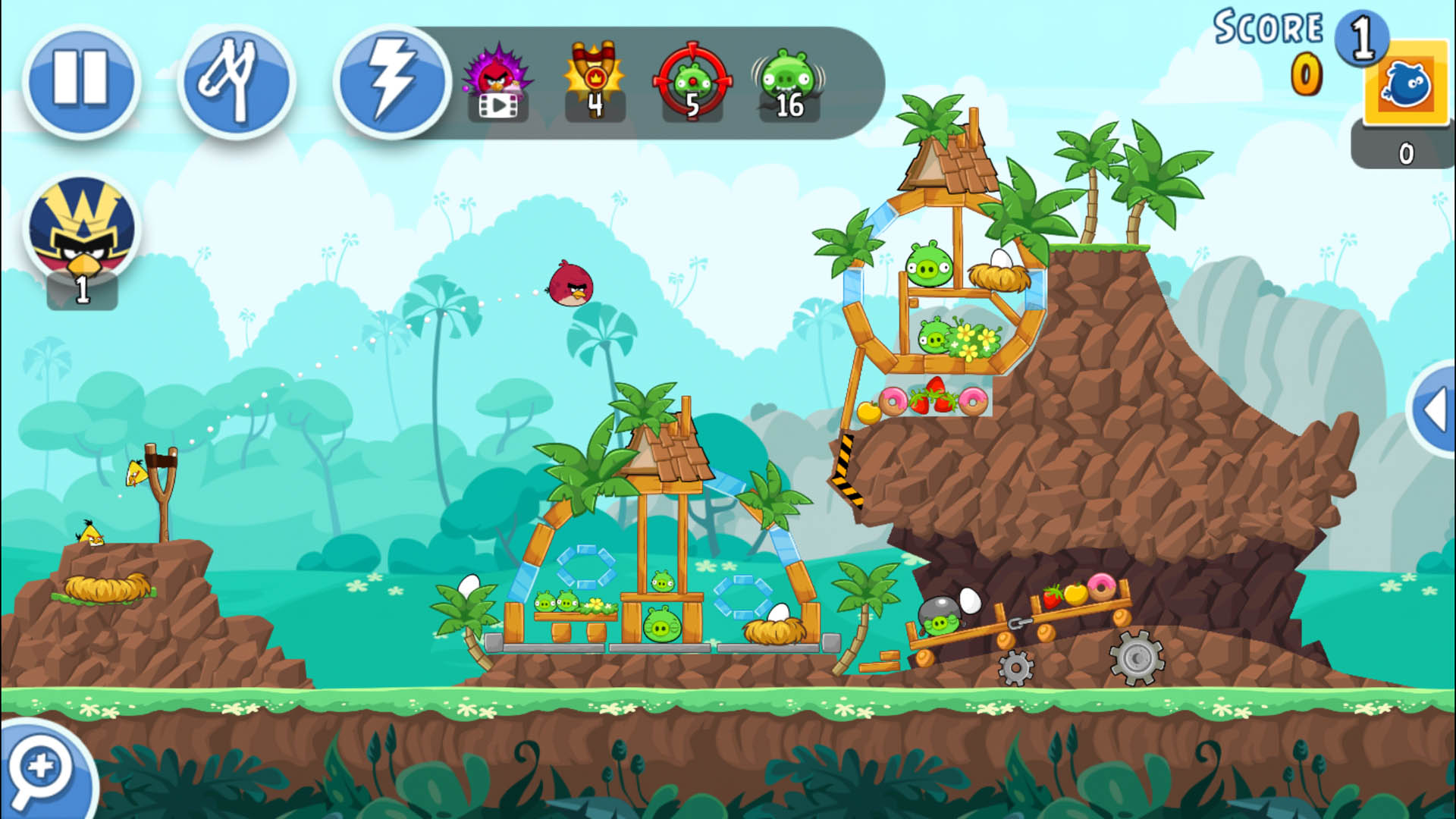 Mobile continues to drive appetite for casual gaming. Gamers are increasingly playing on-the-go, noting mobile phones as the most commonly used device for gaming. Mobile gaming is popular with “casual gamers,” who make up more than half (57 percent) of the gaming market. Casual Single-Player games such as Candy Crush and Angry Birds are the most-preferred type of gaming content globally. However, younger gamers (age 18 to 25) prefer First-Person Shooter and Battle Royal games such as Fortnite.

Globally, 85 percent of gamers find the process of downloading video games frustrating. Slow downloads are the biggest pain point for 34 percent of worldwide gamers and frustrations are highest in the U.S. (39 percent). When it comes to security, more than half (54 percent) of gamers note they would not continue to use a gaming platform that previously suffered a breach. Security concerns are highest in Germany (62 percent), Japan (63 percent) and South Korea (66 percent). 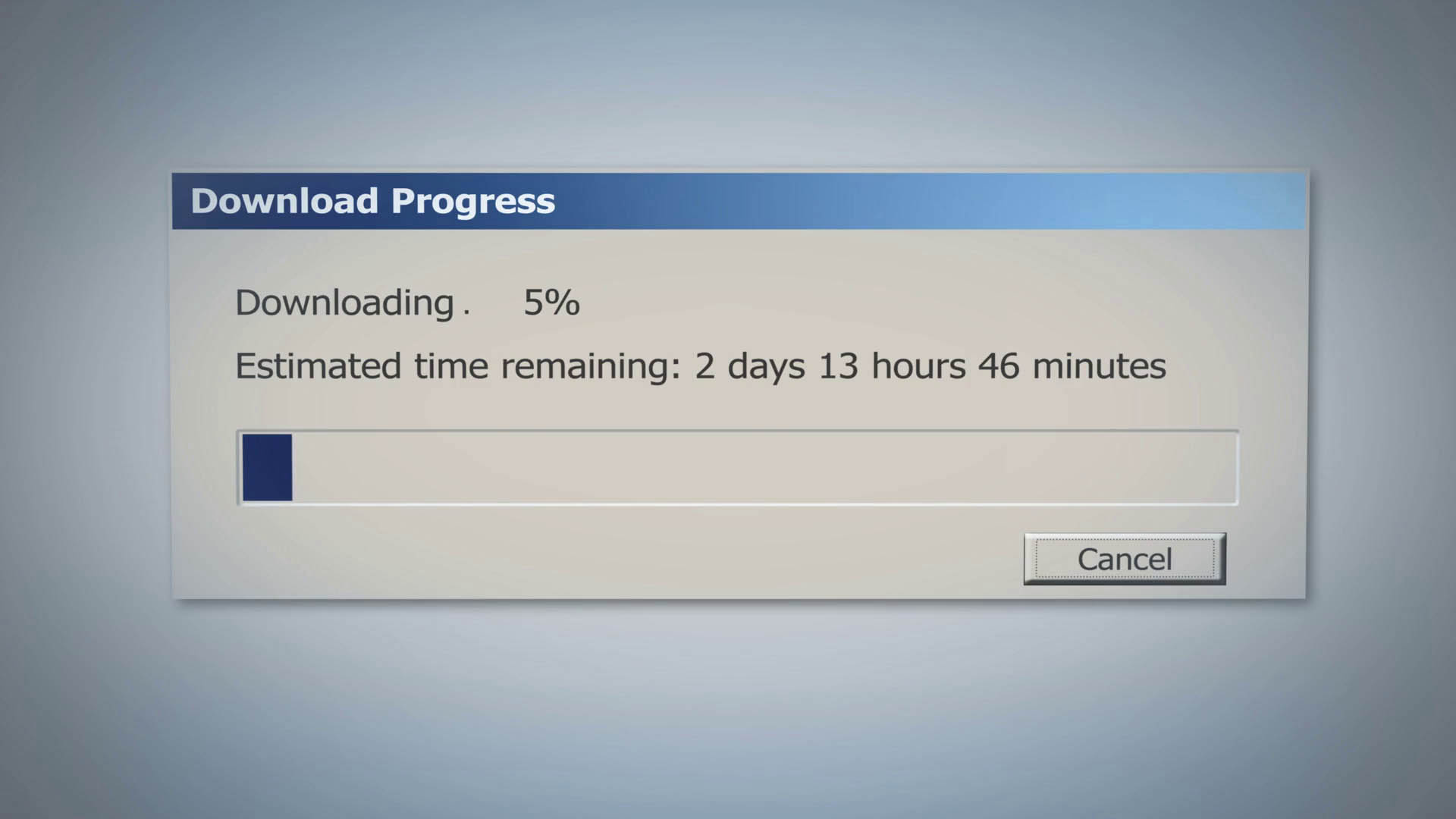 “The growth in online gaming, both in playing time as well as in viewership, has raised expectations for fast online performance,” said Michael Milligan, Senior Director at Limelight Networks. “Whether it’s downloading game updates, joining a squad online to take on the competition, or learning new techniques from favorite live streamers, gamers around the world won’t tolerate latency and download disruptions that slow them down.”

The State of Online Gaming report is based on responses from 4,500 consumers in France, Germany, India, Italy, Japan, Singapore, South Korea, the United Kingdom, and the United States age 18 and older who play video games at least once a week.