One Piece: Pirate Warriors 3 is Coming to Australasia – News 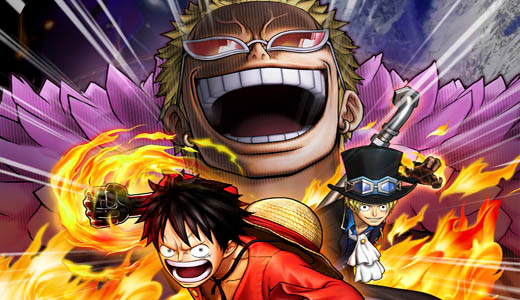 Ahoy! All PlayStation 4, Playstation 3, PlayStation Vita and STEAM players get ready because BANDAI NAMCO Games Europe is bringing the third episode on the PIRATE WARRIORS series to Europe, Middle-East and Australasia in 2015!

For the first time ever, ONE PIECE puts its flag on the STEAM and PlayStation®4 territories. With KOEI TECMO Games and BANDAI NAMCO Games expertise and partnership, ONE PIECE: PIRATE WARRIORS 3 will jump on a newer and superior dimension with enhanced graphics, more enemies on the screen, bigger and more epic boss battles etc. 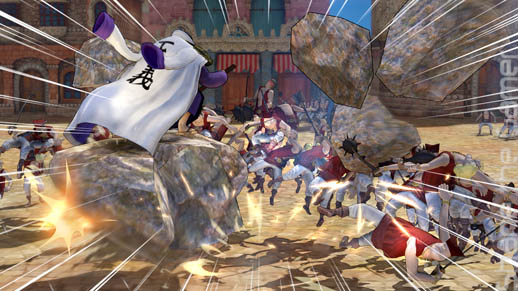 The path to become the Pirates’ King is surely packed with hefty obstacles and pesky opponents.

With ONE PIECE: PIRATE WARRIORS 3, fans will be experiencing the original story of Luffy through numerous chapters and take a chance against a series of well-known foes! One of the biggest additions of this third opus is the epic DRESSROSA arc! The wicked and so-called “Heavenly Demon”, Donquixote Doflamingo, will be part of the adventure, along with Luffy’s long lost friend: Sabo! 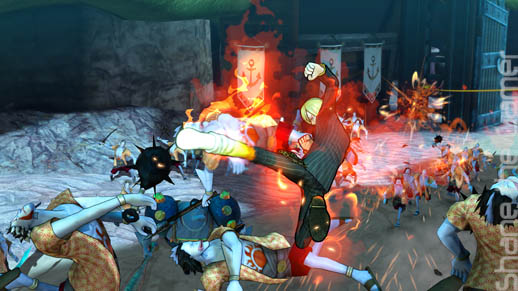 “After two successful episodes for the Pirate Warriors brand, BANDAI NAMCO Games and KOEI TECMO Games decided to partner-up a 3rd time to bring some ONE PIECE epicness for PlayStation 4 and STEAM on Western countries! With its fair share of new content and enhancements, ONE PIECE: PIRATE WARRIORS 3 will be a force to be reckoned on the gaming landscape!” Herve Hoerdt, Vice President of IP Strategy at BANDAI NAMCO Games Europe. 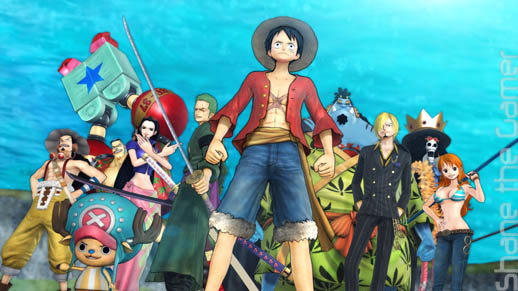 ONE PIECE: PIRATE WARRIORS 3 for PlayStation 4, Playstation 3, PlayStation Vita and Steam will be reaching Europe, Middle-East and Australasia’s shores in 2015.