Warner Bros. Interactive Entertainment has just announced they’re going back to the ’80s with the soon to be released Midway Arcade Origins.

(Hmmm… haven’t we seen this before with Midway Arcade Treasures for PSP?)

In anycase, there will be on offer a collection of more than 30 pixel laden basic bare bones gaming with added local Multiplayer, Achievements and even a Leaderboard function. 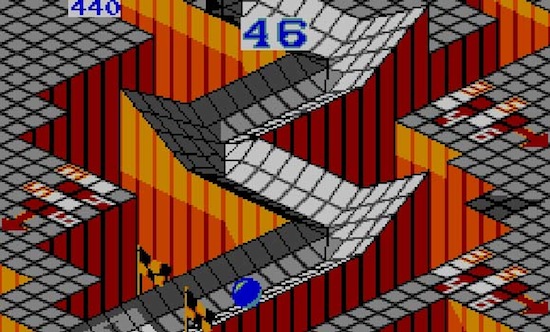 Releasing on both Xbox 360 and Playstation 3 this November. Retro junkies, get your two button joysticks at the ready.