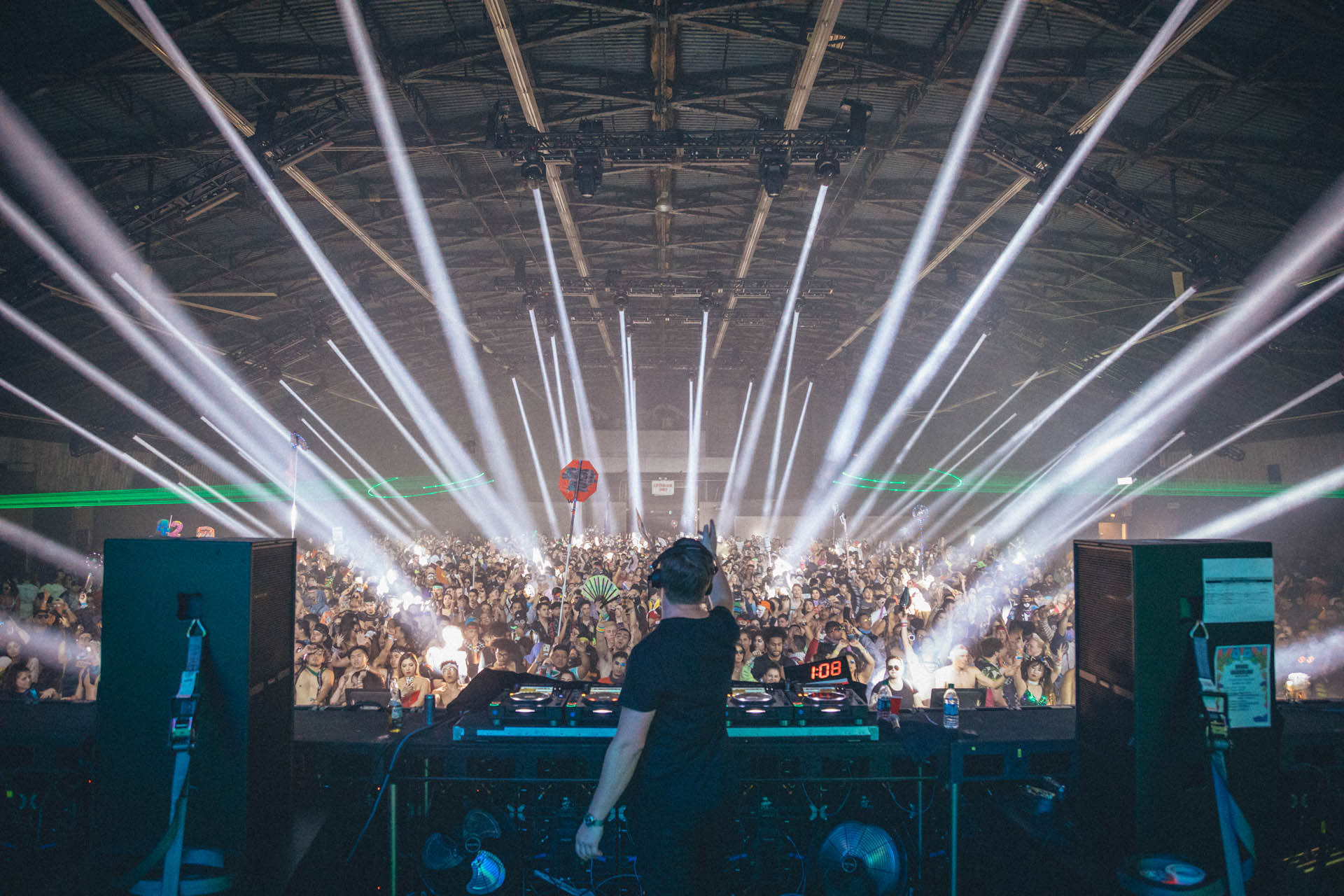 A force to be reckoned with, Noizu has been rapidly rising since emerging back in 2017, racking in support from the likes of FISHER, Chris Lake, Green Velvet and Claude VonStroke to name a few. Having evolved into a revered artist amongst his peers, Noizu launched his own label Techne in 2018 to champion the next up and coming talent:

Elsewhere, Noizu has earned Beatport success with eclectic originals including a no.8 on the Beatport Chart with Inside My Head alongside Eli Brown for BlackBook. Meanwhile his remix talent saw him rework Solardo and Chris Lake’s Free Your Body which landed another no.8 on Beatport whilst showcasing his crossover potential with a remix of DJ Snake’s A Different Way, resulting in over 7.5M streams on Spotify. 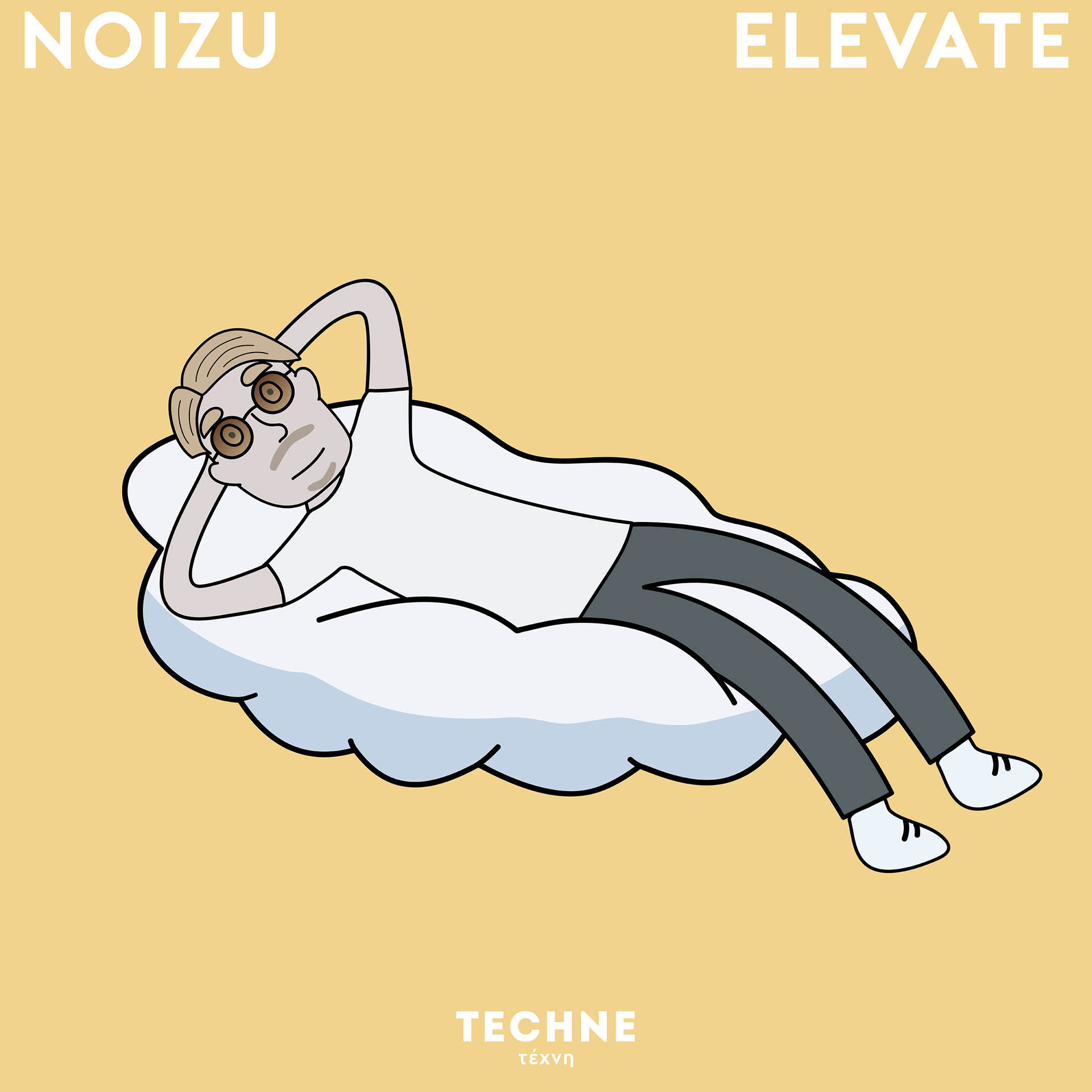 Raising the bar once again with new original Elevate on Techne, Noizu has delivered a feisty modern classic with silky diva vocals that glide over punchy percussion making for the ideal peak time track, “from playing the demo in clubs a few months ago with just the hook, I wrote out the rest of the lyrics and melody and we had the whole song re-sung. Can’t wait to play it out in clubs one day but for now everyone can do with a little more love and enjoy from home.”

Swiftly building an impressive catalogue of releases, Noizu and his Techne label are in for another promising year as he continues to lead the imprint with tastemaker authority.

Noizu – Elevate is out now via Techne.