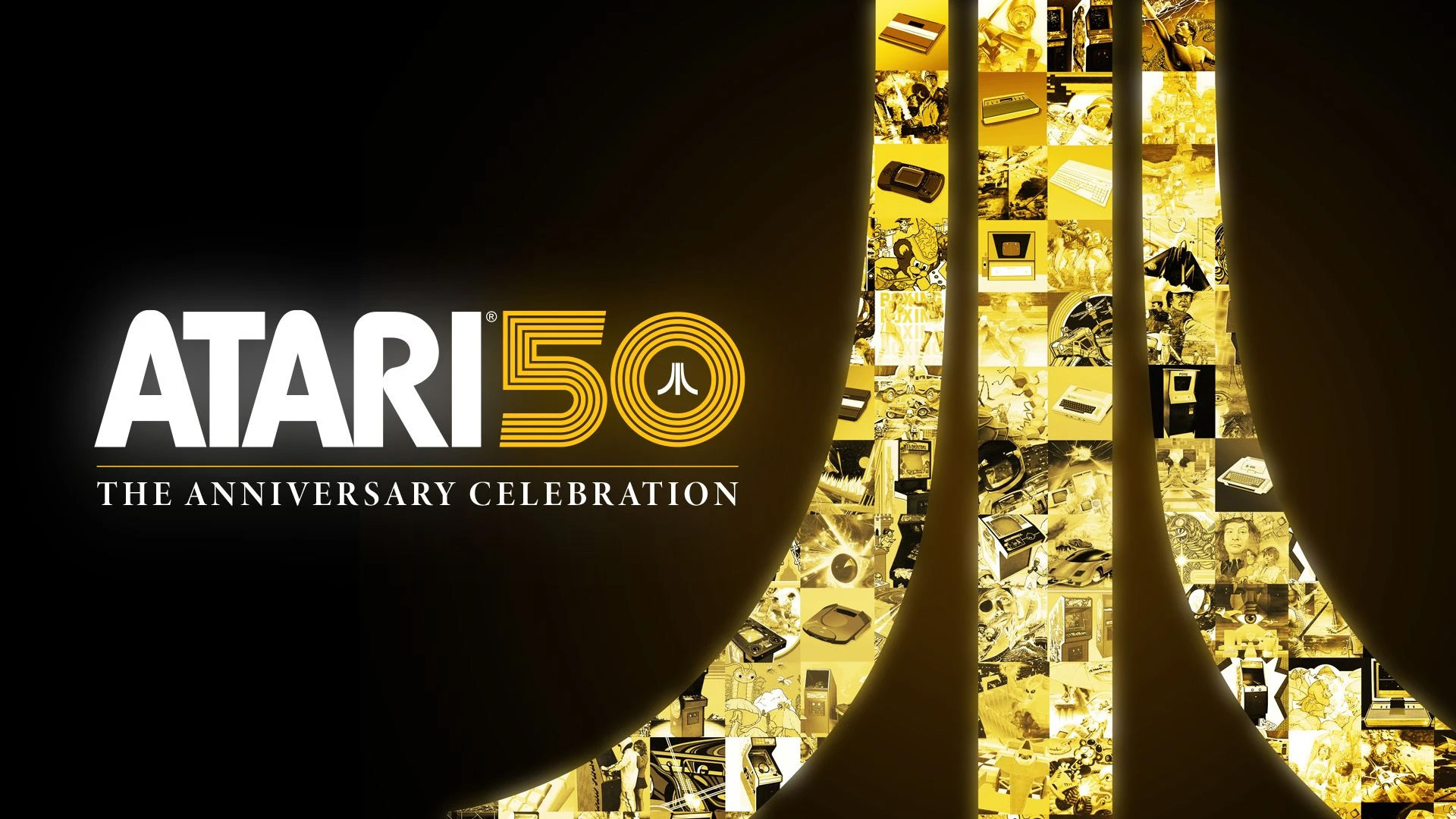 The rise and fall of the pioneering video games company Atari reads like a modern myth.

It’s a surreal tale of how a few enterprising computer engineers saw the future of interactive entertainment and laid the foundations for what is now a billion-dollar industry.

Atari 50: The Anniversary Celebration is an incredibly well-presented digital museum of video gaming heritage. It follows the timeline from Atari’s first Computer Space cabinet right up to the ill-fated Atari Jaguar console.

Curated by Digital Eclipse, recently responsible for the Teenage Mutant Ninja Turtles Cowabunga Collection, Atari 50 is a warts-and-all interactive experience that covers the highs and lows of the various iterations of the Atari brand. 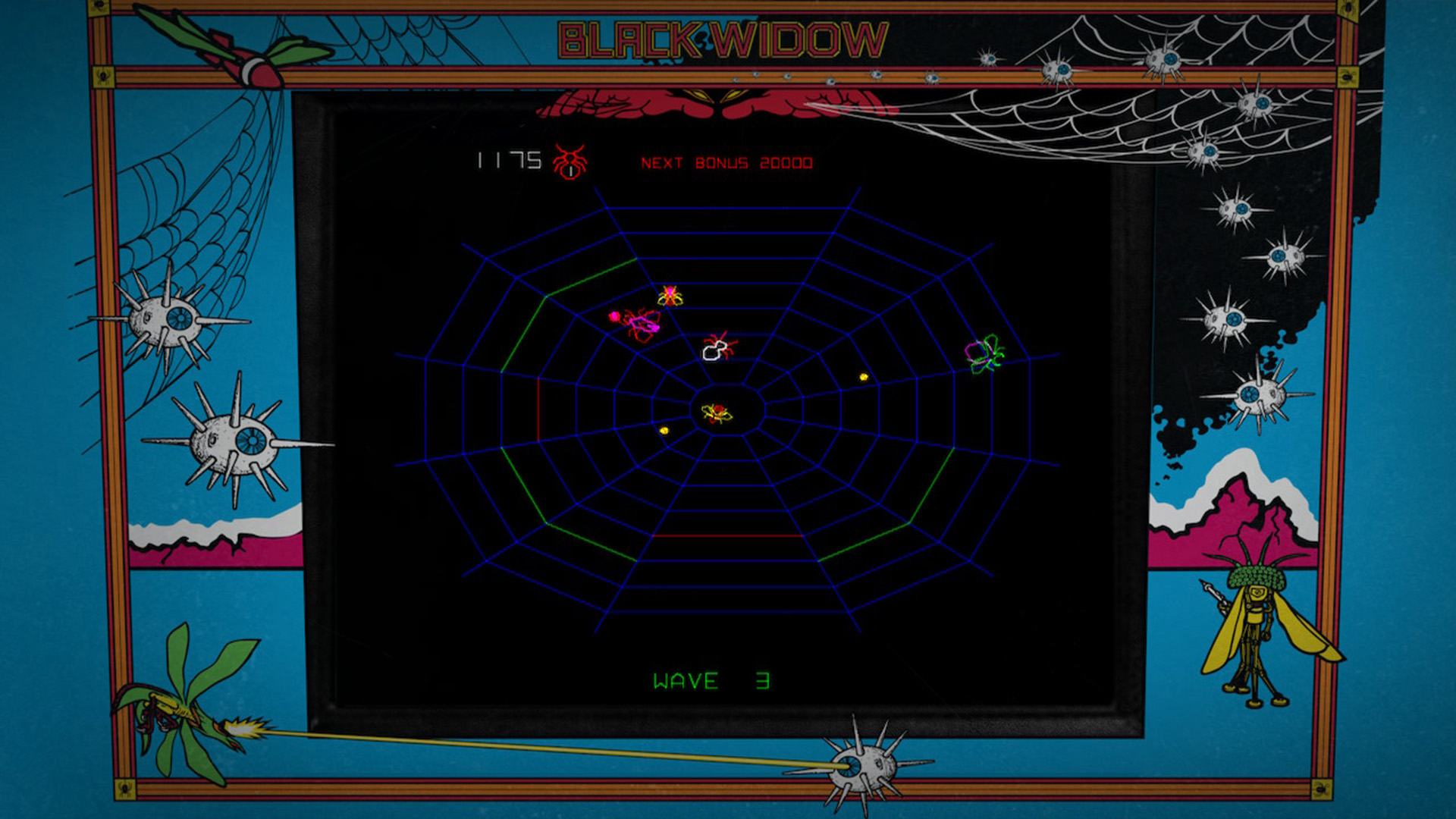 Via archive videos, new interviews, and reproductions of the games, packaging, and brochures this collection takes you through a unique journey from the arcades of the 70s to the humble start of modern home computers and console gaming.

Whilst you can just jump in and sample the 100 or so games included in the package, at least for the first look, they are best viewed in context within the collection’s chronological timelines. Going on a journey through the early history of Atari offers a better understanding and appreciation of the included video games.

The documentary-style video interviews offer insight into how Atari functioned back in the day. Tales of drug-taking debauchery are both denied and confirmed (playing some of the included games, I’d say there were plenty of illicit substances involved). There are also TV spots, brochures for the original arcade cabinets, photos and the amazing (and not-so-amazing) box art all carefully reproduced like a museum exhibit. 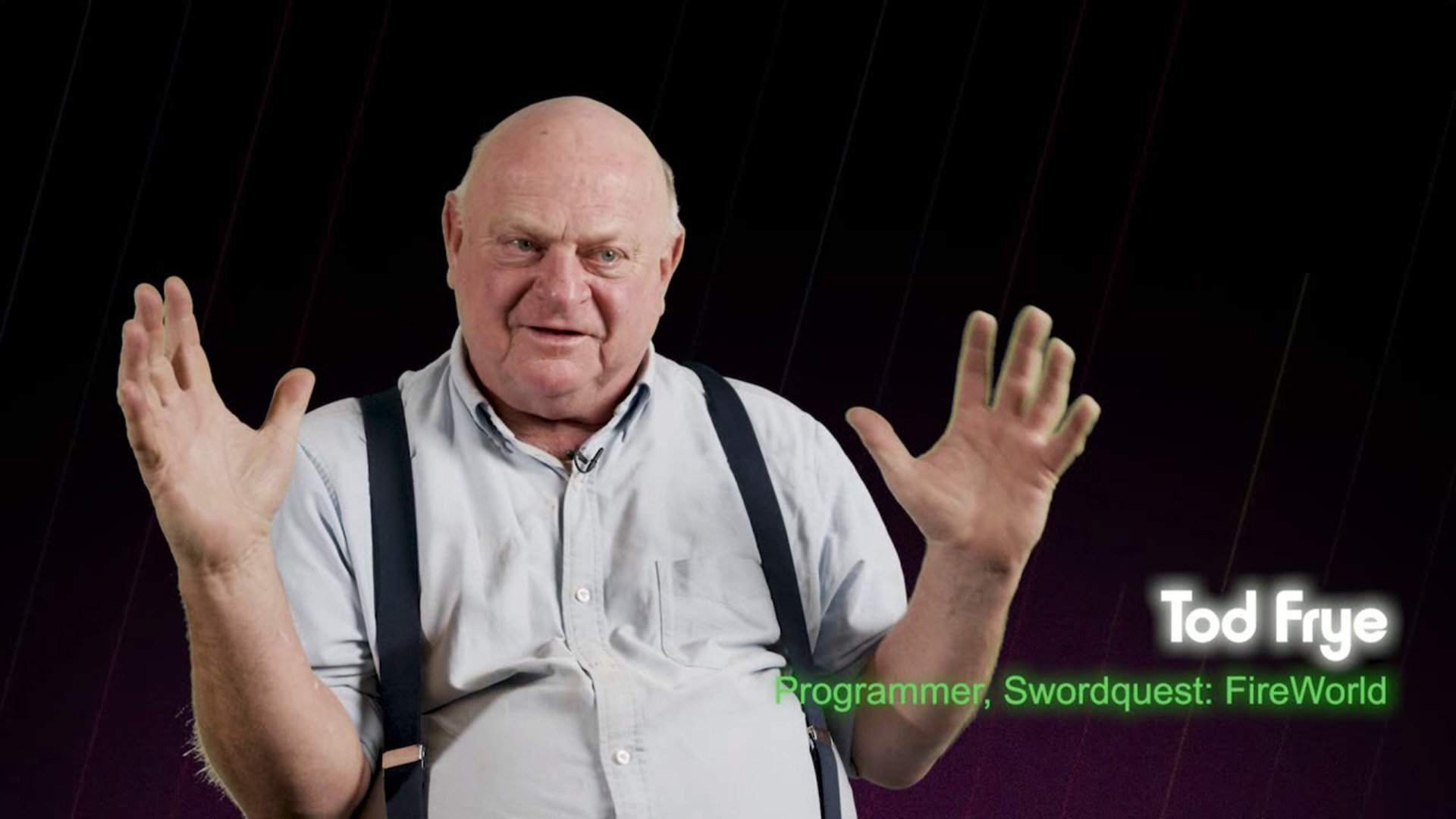 I remember gazing through shop windows at the amazing box art of the Atari 2600 games. Titles like Haunted Mansion had movie poster-style covers that thrilled me with the potential adventure within. With many boxes boasting multiple games (which were mostly only different game modes), I was envious of anyone that owned an Atari console.

In truth, though, the imaginative box art was usually far superior than the game inside. The images often bore little resemblance to the games, serving only to set the scene for what would otherwise be a collection of indecipherable pixels moving about the screen.

The above is made painfully clear in Atari 50: The Anniversary Celebration. A handful of timeless classics and a few remakes, aside, I found a majority of the games, especially the early console titles, unplayable now. Whilst the story of the infamous E.T. game is well documented, most Atari fayre during the 80s was similarly shonky. 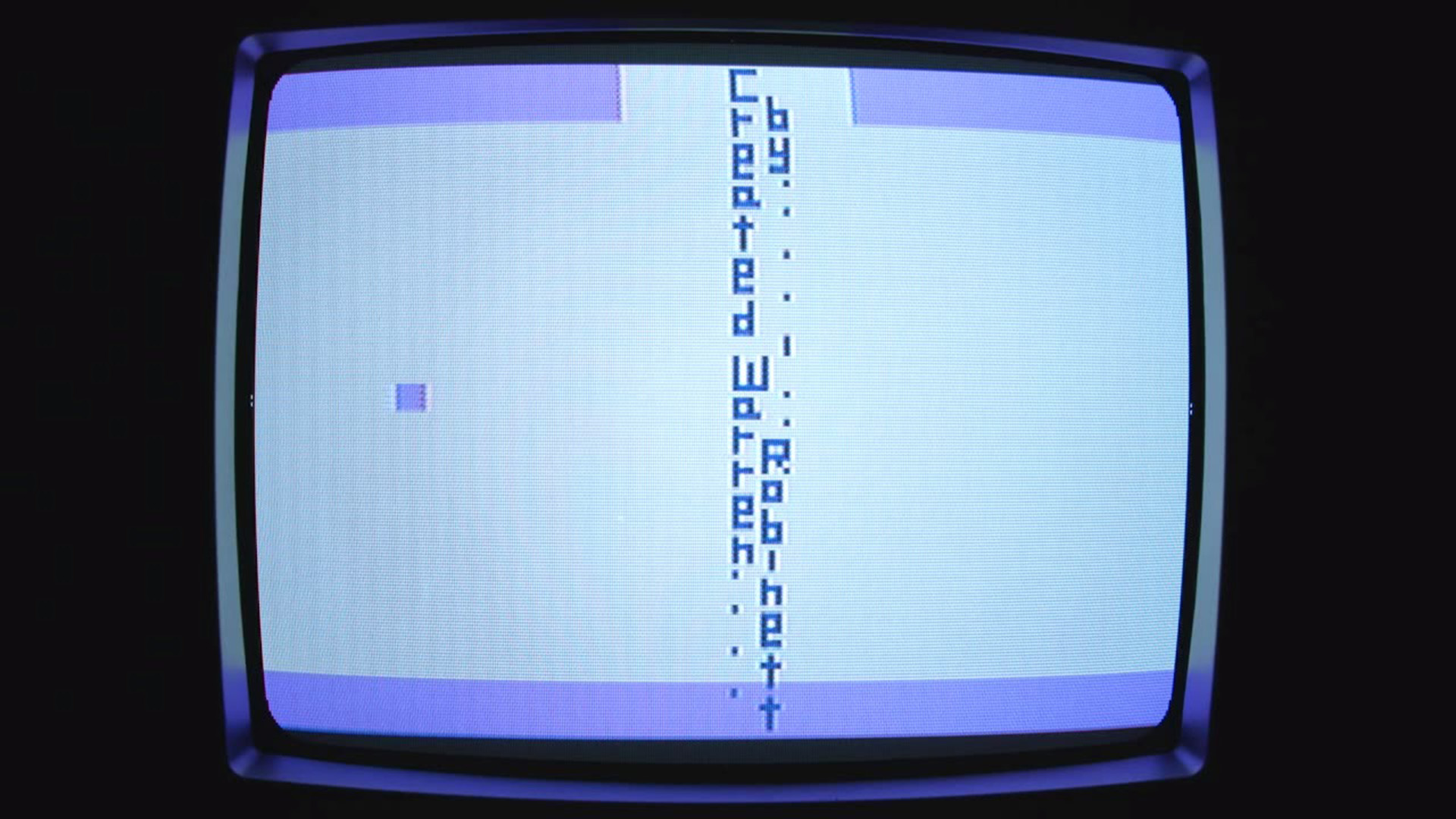 But none of that detracts from the value of this collection. What is presented is a unique and comprehensive interactive archive of modern video gaming’s origin story.

What you get out of Atari 50 very much depends on your age and your familiarity with some of the games. Whilst I’ll never get tired of playing Lunar Lander, Asteroids, and Breakout, apart from a little bit of nostalgia for Centipede and a few of the other arcade games, I thank my lucky stars I “missed out” on playing most of Atari’s early back catalogue.

Even the Lynx games, which I remember being quite good at the time, are not really that much fun.

Experiencing the games chronologically, and in context, alongside the interviews with the original programmers affords you a better appreciation if you are unfamiliar with their legacy. This is the best way to sample the games rather than jumping straight into a horrific-looking Atari 2600 game that was programmed in three weeks. It’s only as the collection marches on into the 90s that the console games start to resemble anything close to a modern video gaming experience. 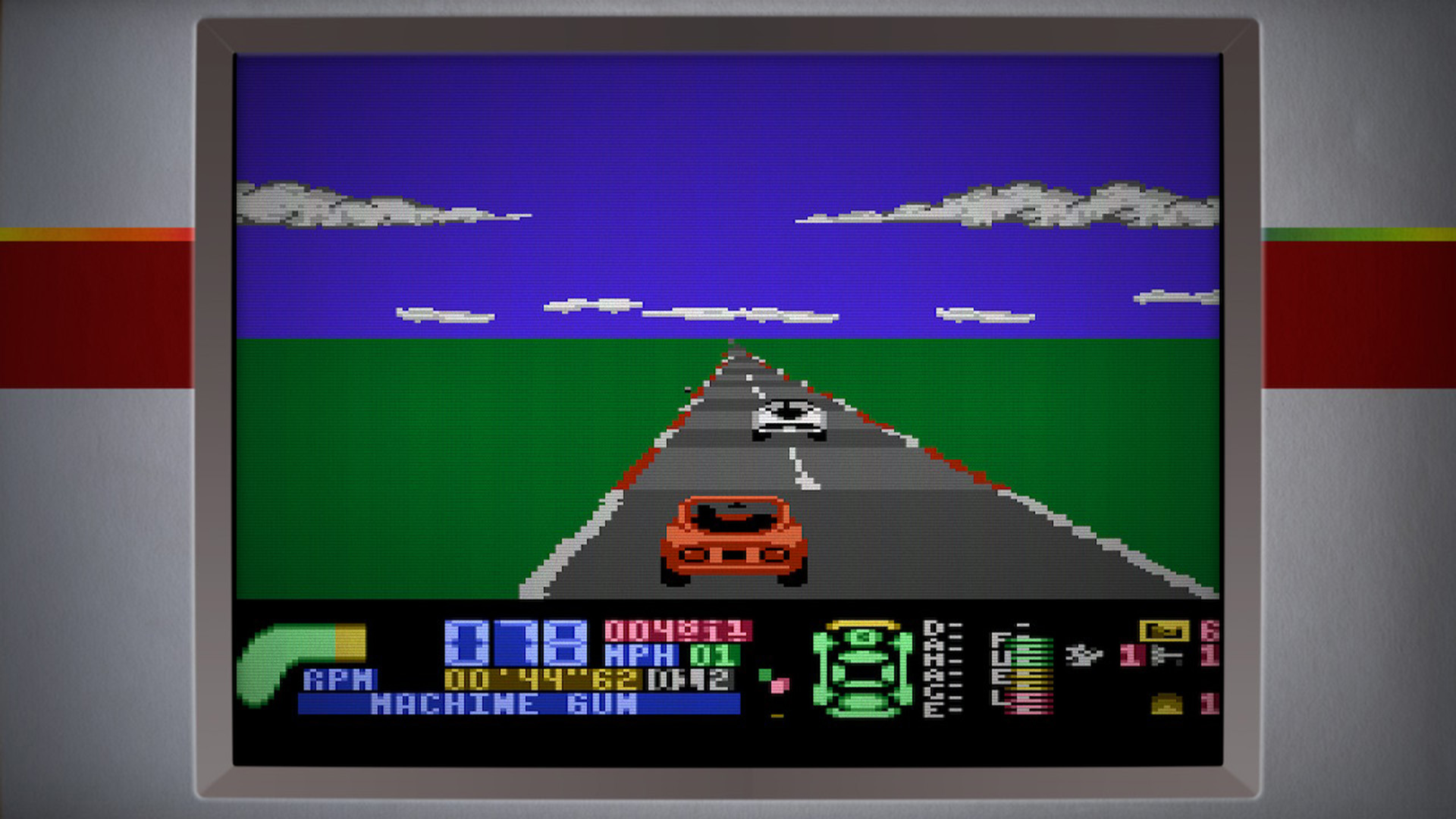 It’s difficult to impart just how important this collection is, and I’m not much of a retro gamer. I spent most of my early teens guiding vampiric exclamation marks around black-and-white mazes, whilst avoiding monstrous asterisks on a Sinclair ZX81. So, it’s not that I don’t hold these pioneering games in high regard, it’s just I played a lot of them and their ilk the first time around. Nowadays, I’d sooner be playing Uncharted than Yars’ Revenge.

For many, the novelty will be the big draw. My 11-year-old lad recognised Adventure from the Ready Player One movie- another bit of media that capitalises on the same nostalgia.

The huge number of games that can be played in their original format (complete with arcade cabinet border art in some cases) with or without TV screen filters, in full screen, or stretched into a widescreen aspect. Many of the console games also include the different game modes. 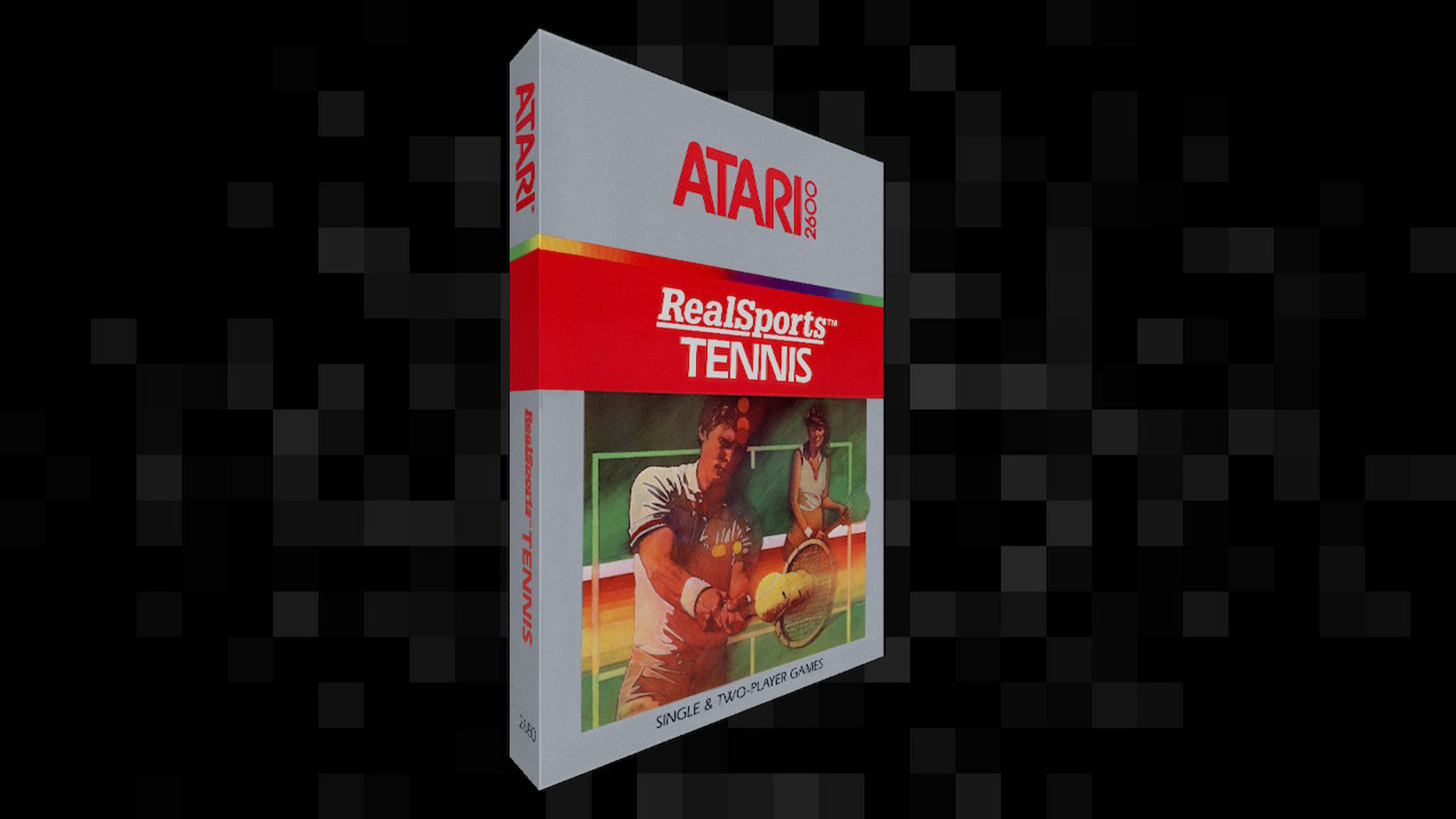 Games like Breakout, Pong, Centipede, and Missile Command are all essential games that everyone should play at least once. But for me, it’s the inclusion of vector graphics games like Asteroids, Lunar Lander, and Tempest that I got the most out of. Digital Eclipse’s reimagined version of classic Atari games are also diamonds in the rough.

VCTR-SCTR is a new game inspired by ground-breaking vector graphics classics such as Asteroids and Lunar lander. Yars’ Revenge Enhanced takes the original and gives it a bit more polish, although I’m not sure it is a better game for it.

Neo Breakout is a fun remaster that’s just as tricky as the original. The reimagined Haunted House finally gives me the game that was promised by the packaging back in that shop window 40 years ago.

Atari 50: The Anniversary Celebration is a fantastic interactive archive of video gaming’s humble beginning. It’s an essential purchase for those with any interest in the history of video games. It will also fuel the nostalgia for those of us that remember these games the first time around.

The reimagined games are just enough to cover the price of admission for everyone else. As someone that’s been playing video games since the 1970s, I found the collection to be a fascinating time capsule that ensures that these ground-breaking, if dated, games remain playable, warts and all. 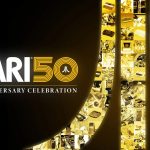 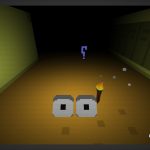 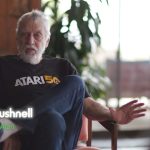 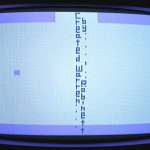 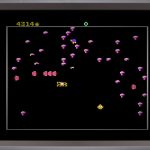 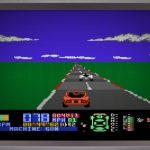 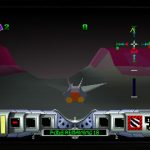 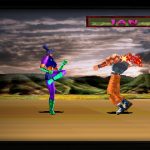 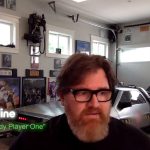 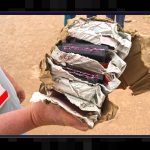 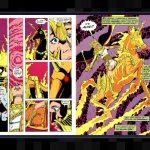 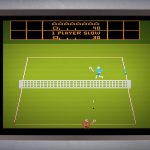 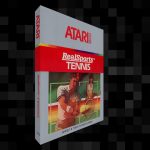 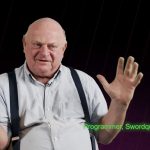 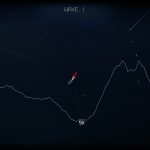 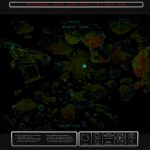 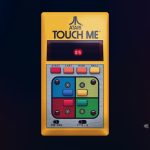 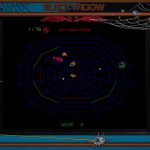 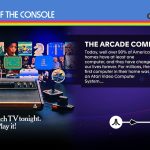 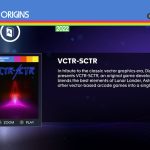 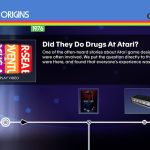 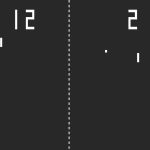