THE FATE OF A CONTINENT IS IN YOUR HANDS… 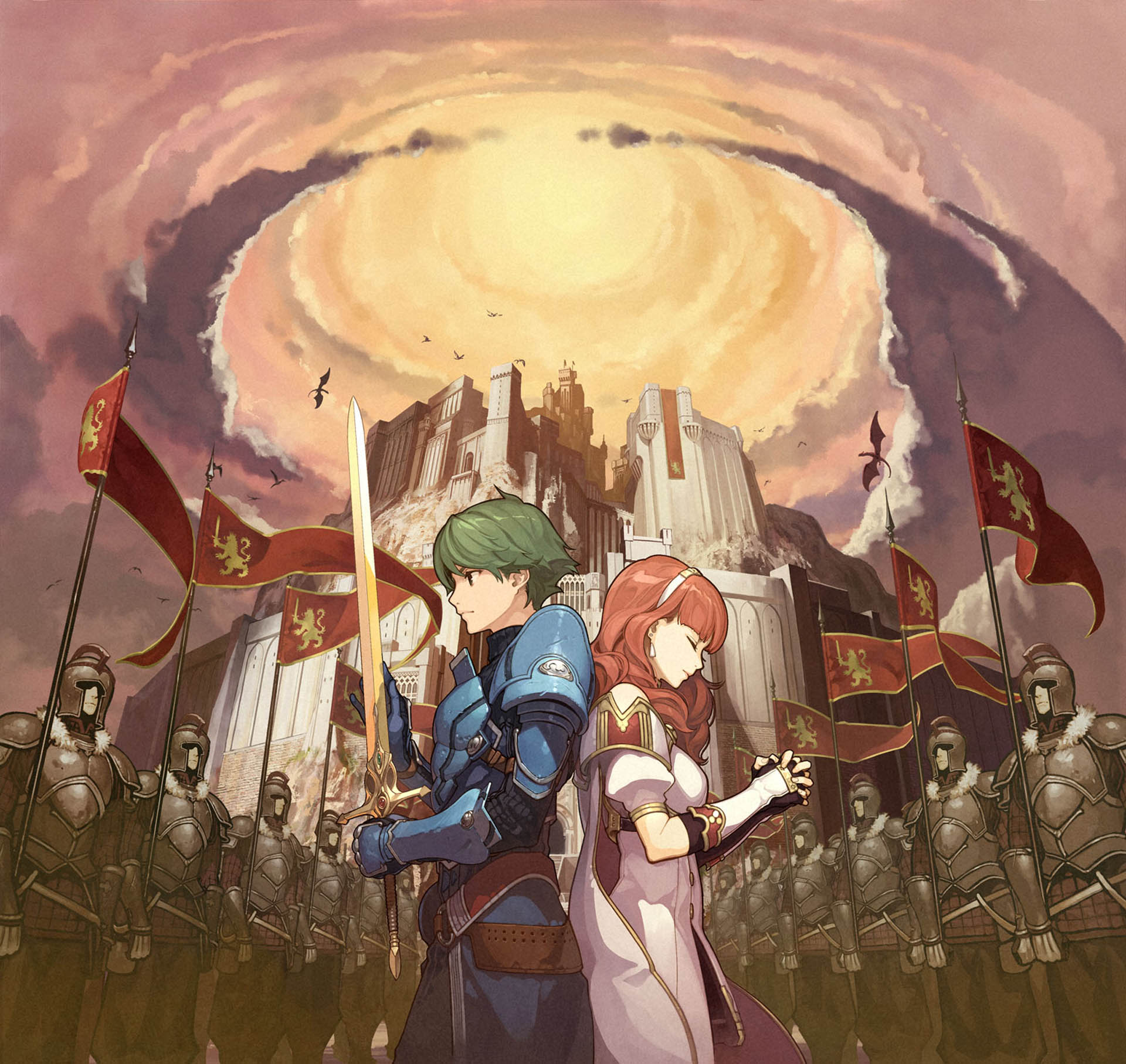 When civil war threatens to bring destruction to the realm, long-lost childhood friends with secret pasts must gather forces, reunite, and bring peace to the continent when Fire Emblem Echoes: Shadows of Valentia launches on Nintendo 3DS on the 20th of May 2017. Remade, remastered, and releasing outside of Japan for the first time, this reimagining of Fire Emblem Gaiden provides Australian and New Zealand players with a brand new Fire Emblem adventure with a revered past.

This game is the latest in the long-running and growing strategy RPG series, and comes hot on the heels of the recently released free-to-start title Fire Emblem Heroes on smart devices. Fire Emblem Echoes: Shadows of Valentia will see players take control of the two separate armies of Alm and Celica as their differing quests attempt to achieve the unified goal of bringing peace to the land of Valentia. Battles in the Fire Emblem series see players take their small force of recruited soldiers against increasingly powerful armies in turn-based battles that require careful tactical planning, as mistakes or failed attacks will see units become exposed and vulnerable to enemy attack. 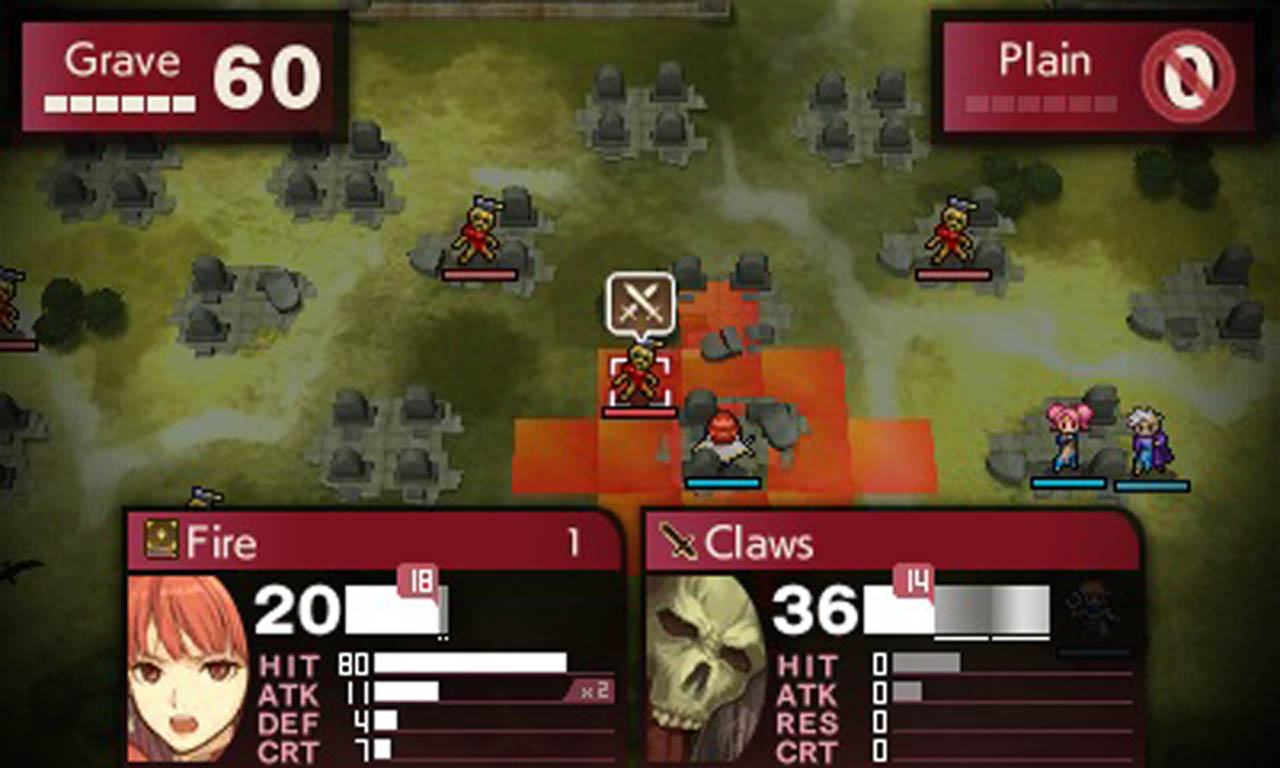 Should a unit be cut down in the midst of battle in Fire Emblem’s traditional Classic Mode, they’ll either become too injured to ever return to the battlefield, or will be fatally wounded. In Fire Emblem Echoes: Shadows of Valentia, players can use Mila’s Turnwheel to rewind the player’s last few turns, giving them a chance to reverse tactical errors and reconsider their next strategic move. Should players not wish defeat to be permanent, they can play through the game in Casual Mode, which allows fallen allies to be revived after each battle, letting players progress through the story more comfortably.

Players will also be able to enjoy expanded story content to propel them further into the intertwining adventures of Alm and Celica, including new recruitable heroes, new villains to defeat, and a new prologue that explores the previously hidden history of Alm and Celica. For the first time in the Fire Emblem series, all character dialogue for main story scenes is fully voiced in English, while beautifully animated cutscenes from movie animators Studio Khara will allow budding tacticians to soak in the story as never before. 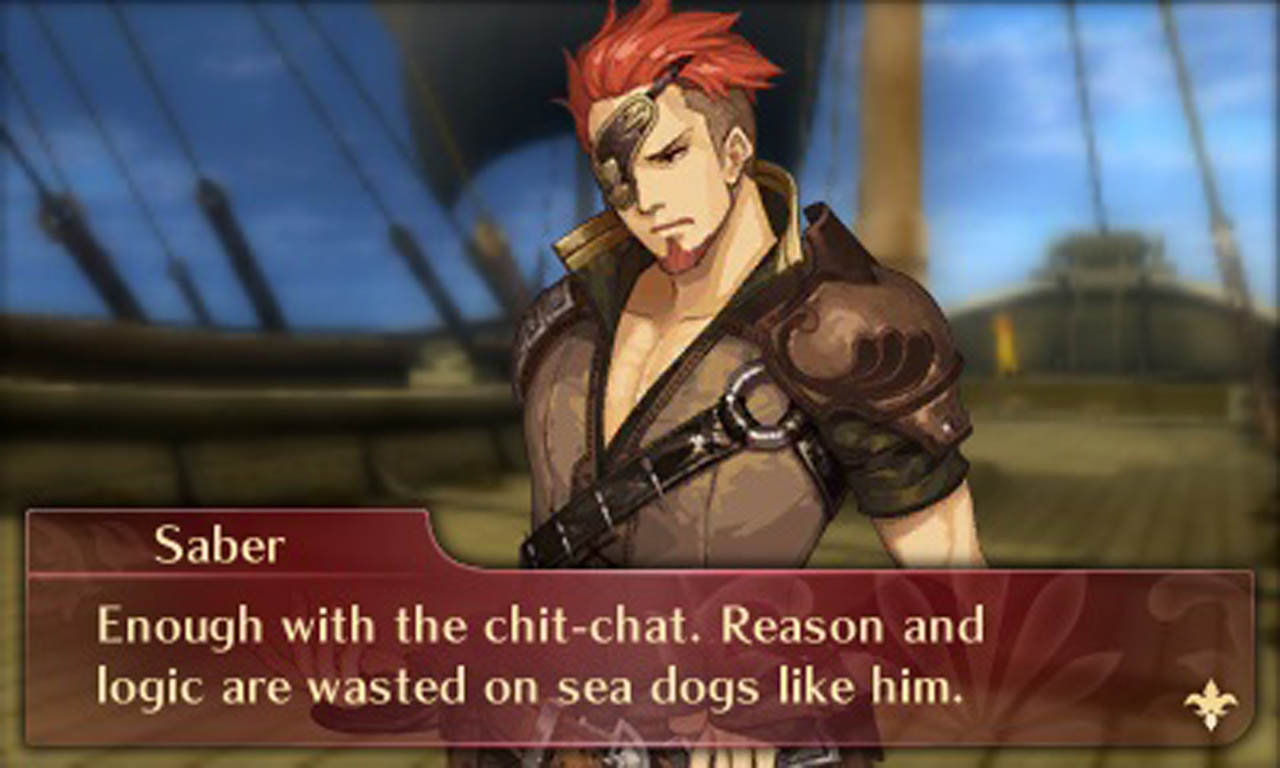 In another first for the Fire Emblem series Alm and Celica can freely explore caves and dungeons in three dimensions, allowing them to see enemies before battle: players can gain a vital advantage by attacking enemies in these areas, causing them to begin the conflict with reduced health. Inside each dungeon is a Mila’s Statue, which can be used to promote characters and change their class, while some contain Sacred Springs, which can grant heroes with permanent stat increases.

When it launches on the 20th of May, Fire Emblem Echoes: Shadows of Valentia will be available as a solus game and special Limited Edition, featuring the packaged game with reversible titlesheet, an artbook, metal pixel pin badges of Alm, Celica, and Marth and the Sound Selection CD. The Limited Edition will launch exclusively via EB Games Australia and New Zealand for SRP AU$99.95. Also launching on the the same day are the Alm and Celica amiibo figures. When used, these amiibo will each activate their own exclusive dungeon, allowing heroes to earn items and level up their armies further by defeating bosses. 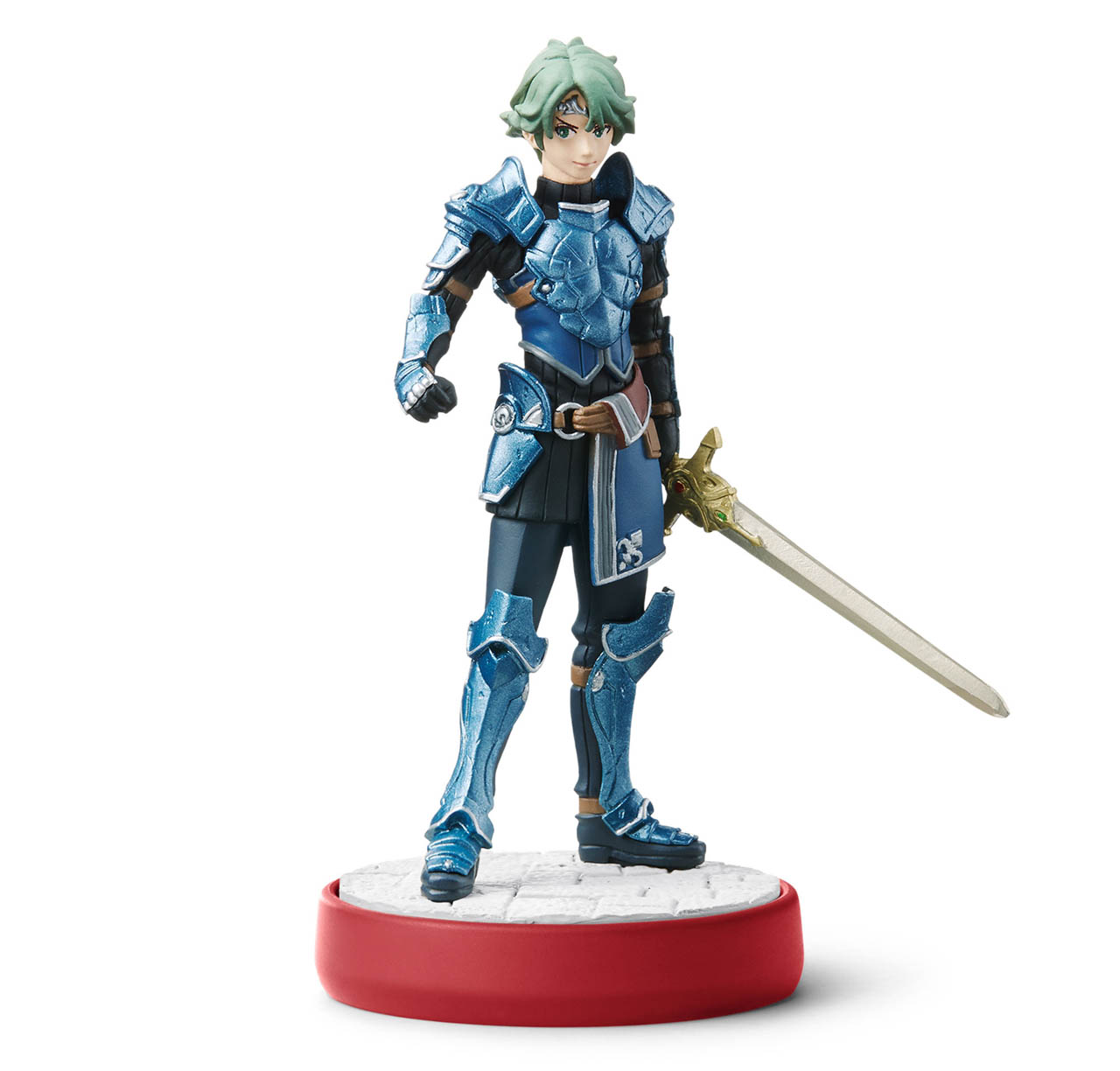 By selecting Mila’s Turnwheel from the menu on the overworld map, players will also be able to activate their Alm and Celica amiibo to use in battle. During combat, players can sacrifice a portion of Alm or Celica’s health in order to summon a computer-controlled Illusory Hero, which will act as a temporary ally for a single turn. As Alm and Celica get stronger, their stats can be saved to their respective amiibo, allowing their Phantom Helper to grow in strength alongside them.

In addition, amiibo of Marth, Roy, Ike, Robin, Lucina, and even the upcoming Corrin amiibo can be used to summon an Illusory Hero of that character, allowing players to seek assistance from spectral visages. All other currently available amiibo are also compatible, and will summon an additional monster to the battleground to assist players on the battlefield, proving some much needed help in case of a strategic emergency.

The fate of a continent is in your hands when Fire Emblem Echoes: Shadows of Valentia releases!