Be The Best In Mario Sports Superstars – Coming To Nintendo 3DS! 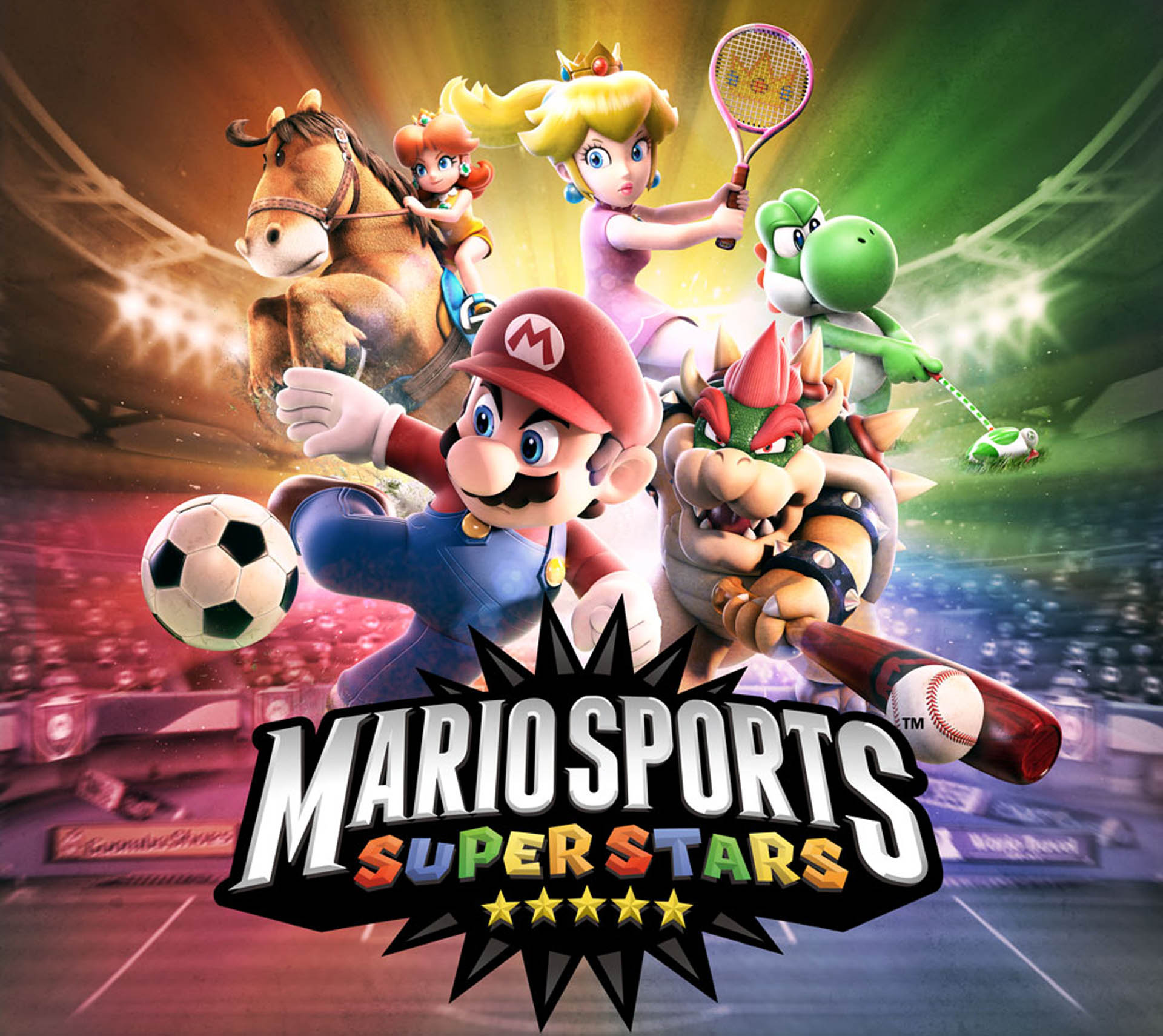 Join Mario and friends as they demonstrate their athletic prowess across soccer, tennis, golf, baseball and horse racing in Mario Sports Superstars, coming to Nintendo 3DS in Australia and New Zealand. Players can compete solo in a range of single-player tournaments across each sport, and can play against friends using local and online multiplayer modes. Releasing on the same date is a series of 90 Mario Sports Superstars amiibo cards, which will be available in packs of five and can be used in-game to power up characters’ skills. Fans who purchase a first print-run version* of the game at retail will receive a randomly-selected amiibo card bundled with the software. 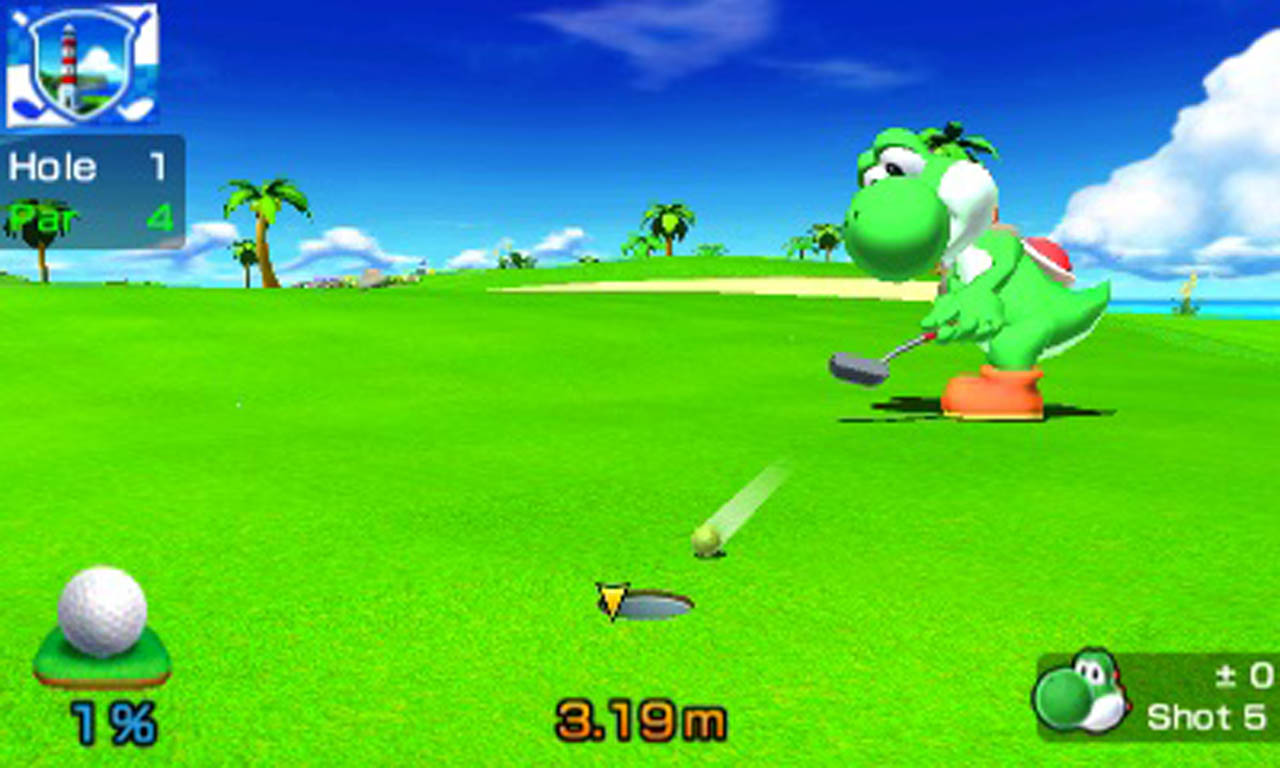 With five fully-fledged sports games included, Mario Sports Superstars offers something for everyone. Soccer fans will compete in full-on 11-a-side matches, and will need to master both team tactics and individual skills in order to be victorious. Fans of the Mario Golf and Mario Tennis series will be familiar with the classic gameplay on offer in the golf and tennis games here, developed by Camelot Software Planning. Baseball fans will need to work on their batting and pitching techniques, as heavy-hitters such as Bowser are lining up to knock it out of the park in the first Mario-themed baseball title to be released in Australia and New Zealand in over 10 years.

In Horse Racing, aspiring jockeys must saddle up, jump over obstacles and gallop to the finish line first to be crowned as champion. Collecting carrots along the way will replenish your stamina, while collecting stars will enable to you to use the special Star Dash technique, greatly improving your chances of victory. Players can also show their caring side by visiting their favourite horses in Stable Mode. By petting, feeding and grooming a horse, players can build a special bond with it which will work to their advantage on the racing track. 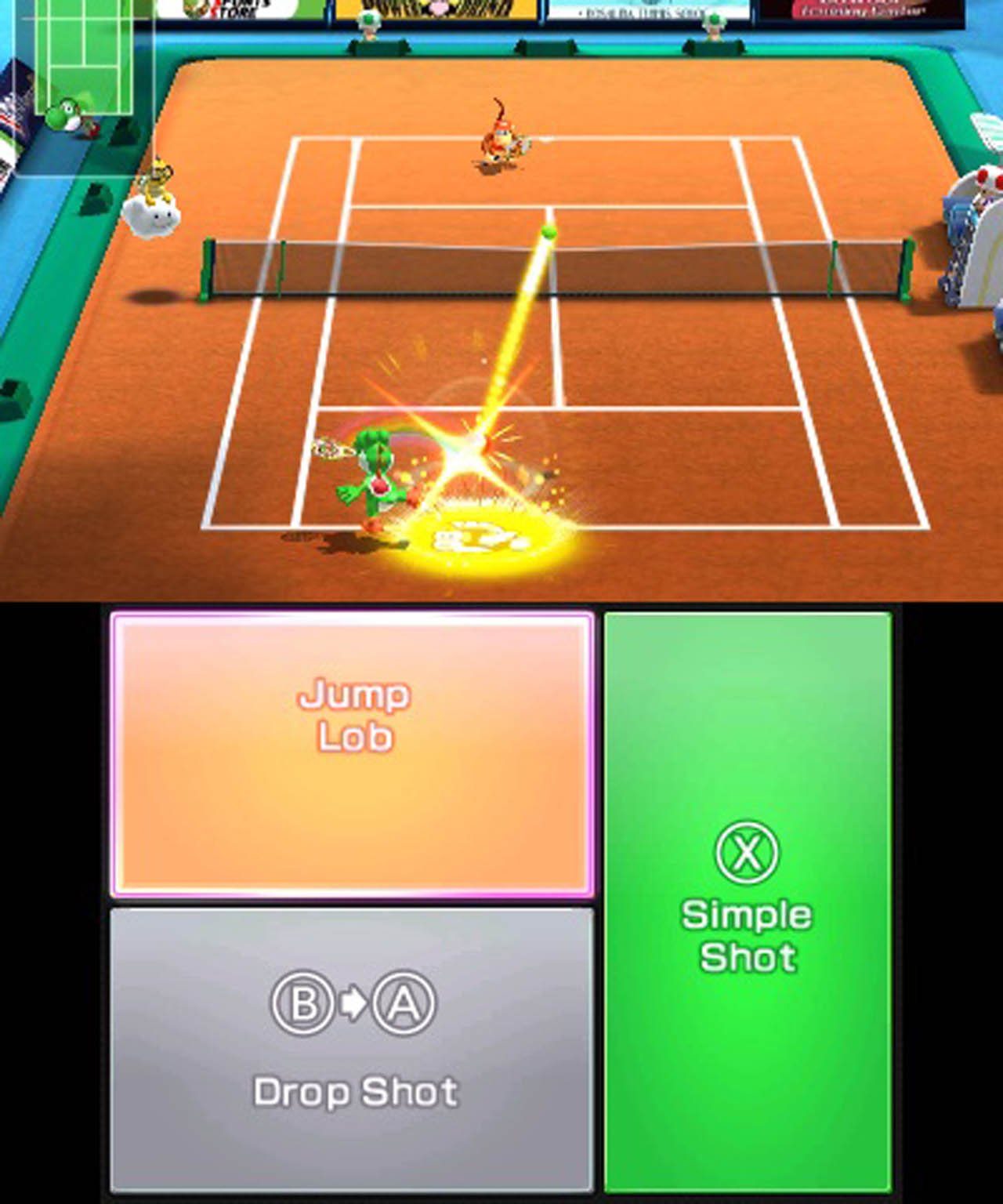 Each of the five sports on offer in Mario Sports Superstars can be enjoyed in single-player, local multiplayer and online multiplayer modes. In single-player mode, players can take part in tutorials and challenges to hone their skills before entering a number of tournaments suited to all skill levels. Multiplayer mode allows sports fans to compete with their family and friends, either locally or online. There’s also the option to challenge players of similar skill levels from around the world.

Whether you prefer power or precision, there are 18 characters to choose from in Mario Sports Superstars – 16 are available from the outset, while two more can be unlocked by completing specific tournaments and challenges. The Mario Sports Superstars series of 90 amiibo cards (five for each character) builds upon this extensive roster by allowing players to unlock more powerful versions of each character in each sport. By tapping a Mario Sports Superstars series amiibo card, players can unlock the Star version of the corresponding character in the corresponding sport. A Star character has stronger stats than its regular counterpart, giving that character an edge in that particular sport. And by tapping up to three amiibo cards, players can participate in the Road to Superstar mode. Completing this mode will bestow Superstar status on their characters, giving an even greater boost to their stats. 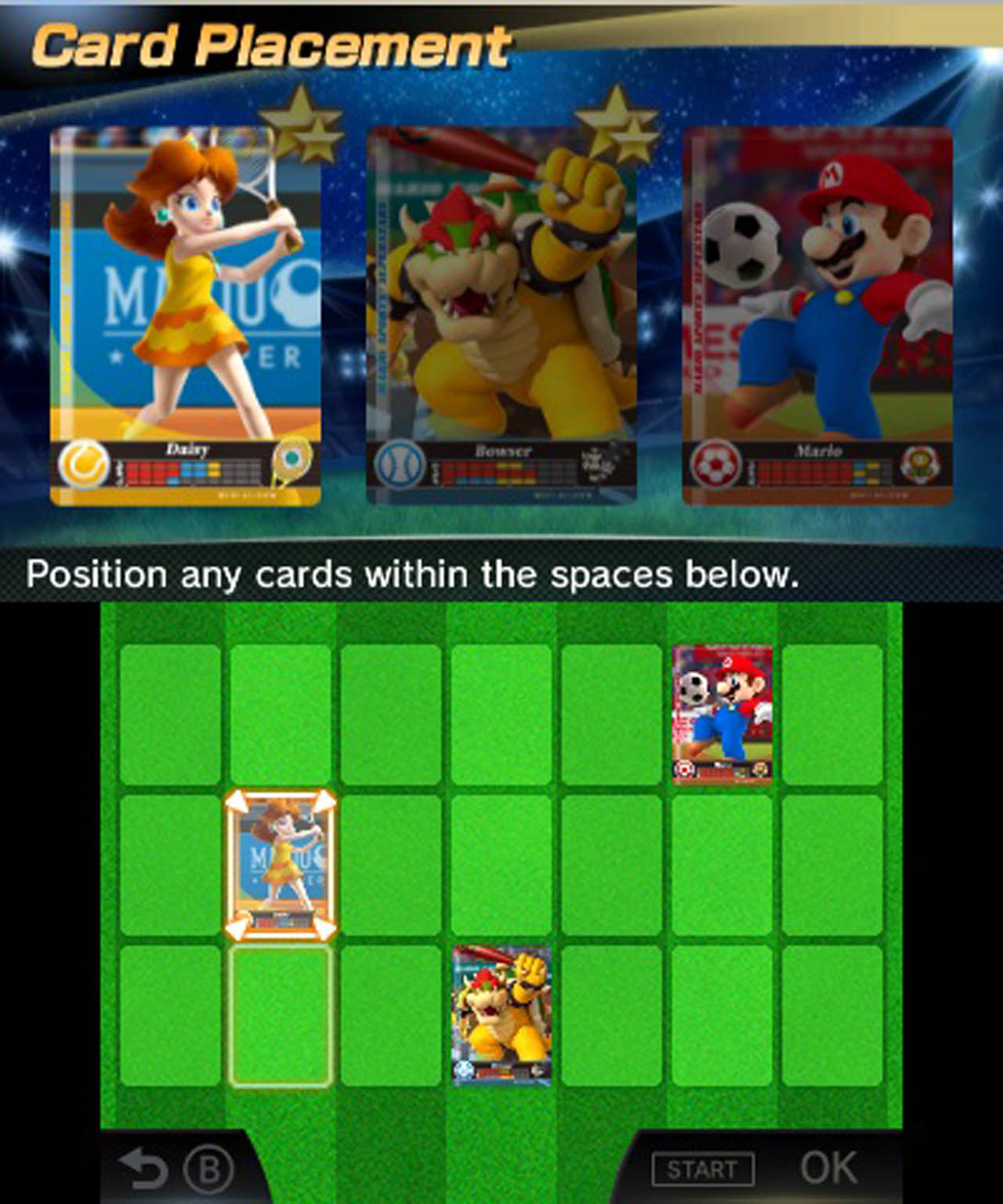 For those keen to get ahead on the journey to sporting superstardom, the first print-run version of the game is the ideal place to begin, as it includes Mario Sports Superstars and one randomly chosen amiibo card, so players can get their collections off to a flying start.

With five fully-fledged sports to enjoy, a huge cast of 18 characters to play as and 90 amiibo cards to power up the experience, Mario Sports Superstars will offer endless sporting fun for everyone when it arrives on the 11th of March 2017.