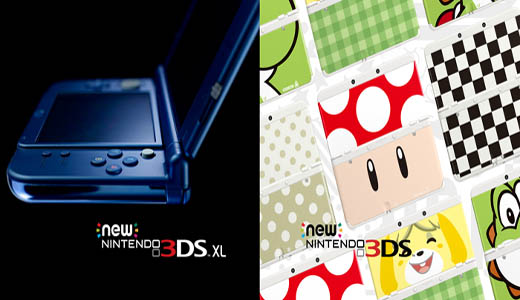 A little while ago we mentioned that Nintendo had announced a rejigged and updated 3DS and 3DS XL console would be releasing before Xmas this year. And they have, now.

The two new members of the Nintendo 3DS family have today hit the shores of Australia and New Zealand.

The new 3DS is still a pocket portable size, with a screen 1.2 times bigger than the screen size on the original Nintendo 3DS, and featuring a customisable design via various “Cover Plates” that are sold separately.

As for the 3DS XL, this features a luxury look and a large 3D screen measuring 4.88 inches to provide a dynamic gaming experience. But for some weird reason the AC power adaptor is sold separately. 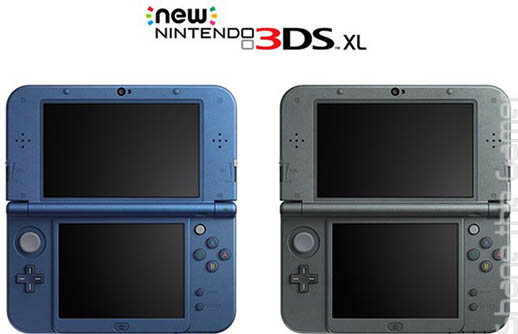 These new consoles aim to enhance the user experience with new additions such as the “super-stable 3D” function which provides players with a more comfortable 3D gaming experience. The console is able to recognise the user’s face using the inner camera and automatically adjusts the angle of 3D display if your head or the console is moved during gameplay. 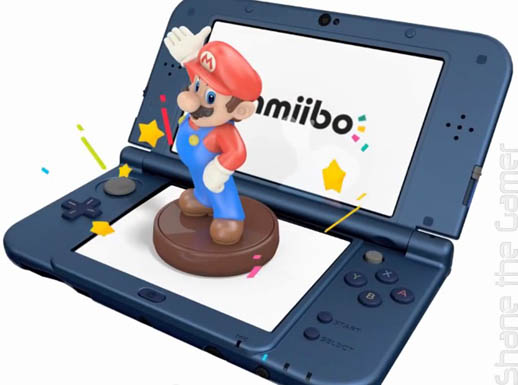 The new C Stick, ZL button and ZR button which have been added will enhance the play controls of the existing Nintendo 3DS hardware in compatible titles, and the new “NFC feature” which is built-in for these consoles will enable the use of amiibo in compatible titles when they are released in the future.

The consoles also feature an increase in CPU power, allowing for faster use of Miiverse and download speeds, and smoother transitions when switching between software. 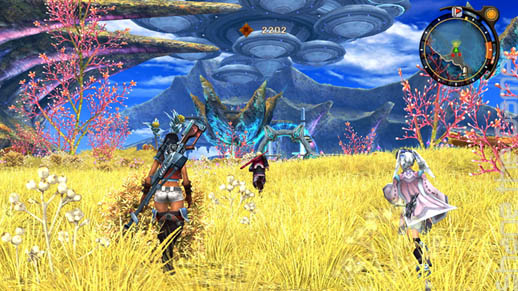