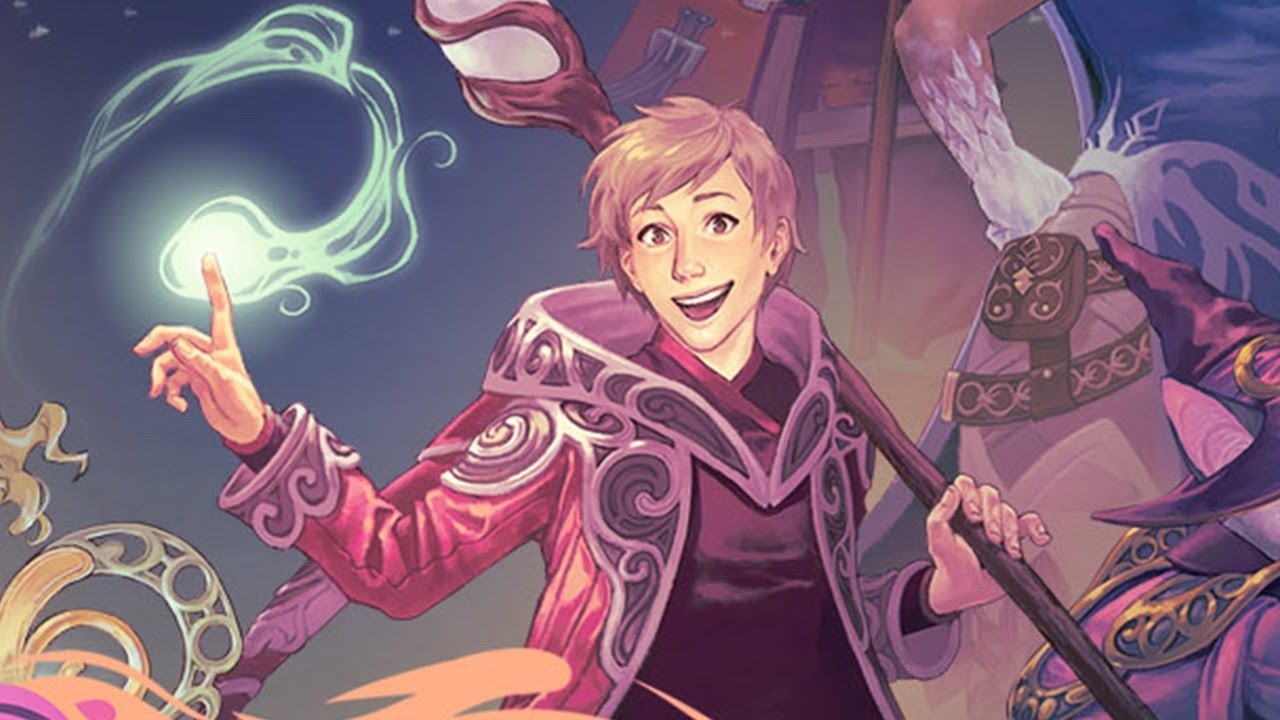 You’re a rogue apprentice who has abscondered from your training in order to retrieve the Nine Parchments.

From Frozenbyte, known for the beautifully artistic and highly playable Trine trilogy, Nine Parchments is an RPG in the same vein as Trine where as a inexperienced Wizard you will harness the powers of elements like Ice and Fire in order to wield magic in this mostly open world adventure title.

Your goal throughout is to fill up your spellbook with new magic abilities, but because you have not completed your training, there is many deadly mistakes made as you traverse the Nine Parchment’s world in search of the lost Parchments. 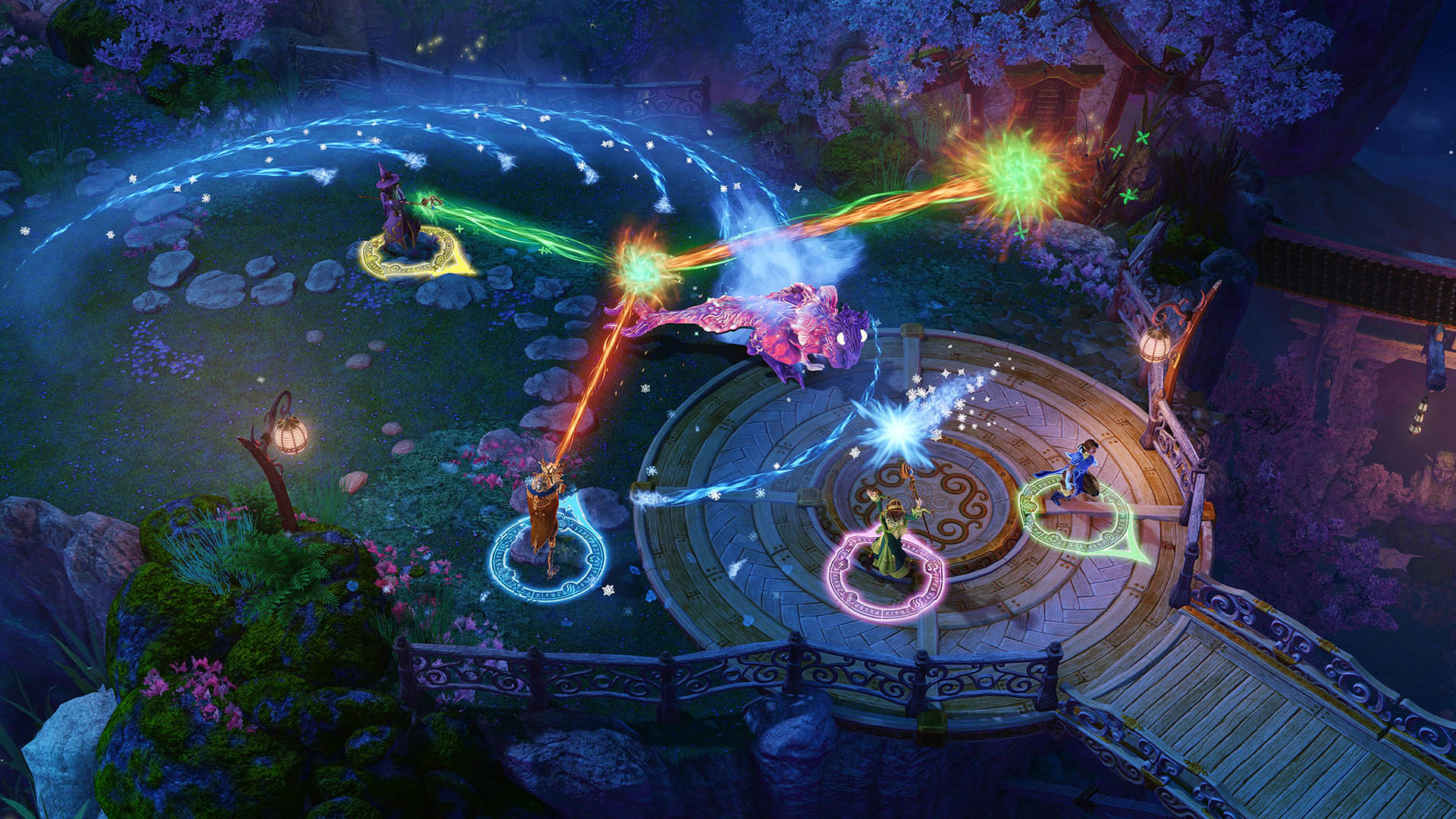 Playing the game is also a case of trial and error. Played in single player or in co-op you will get to grips with your elemental powers, and discover what magic you will need to use in order to defeat enemies who generally are derived from varying elements aswell.

This means that you need to figure out on the fly what resistances enemies may have.

Nine Parchments is not easy. Not at all. Expect to die many many times until you get familiar with your opponents’ weaknesses.

For example, a fire beast cannot be taken down by fire magic – you will need to use ice or similar. That’s a no brainer, for sure, but your powers are limited and do run out. 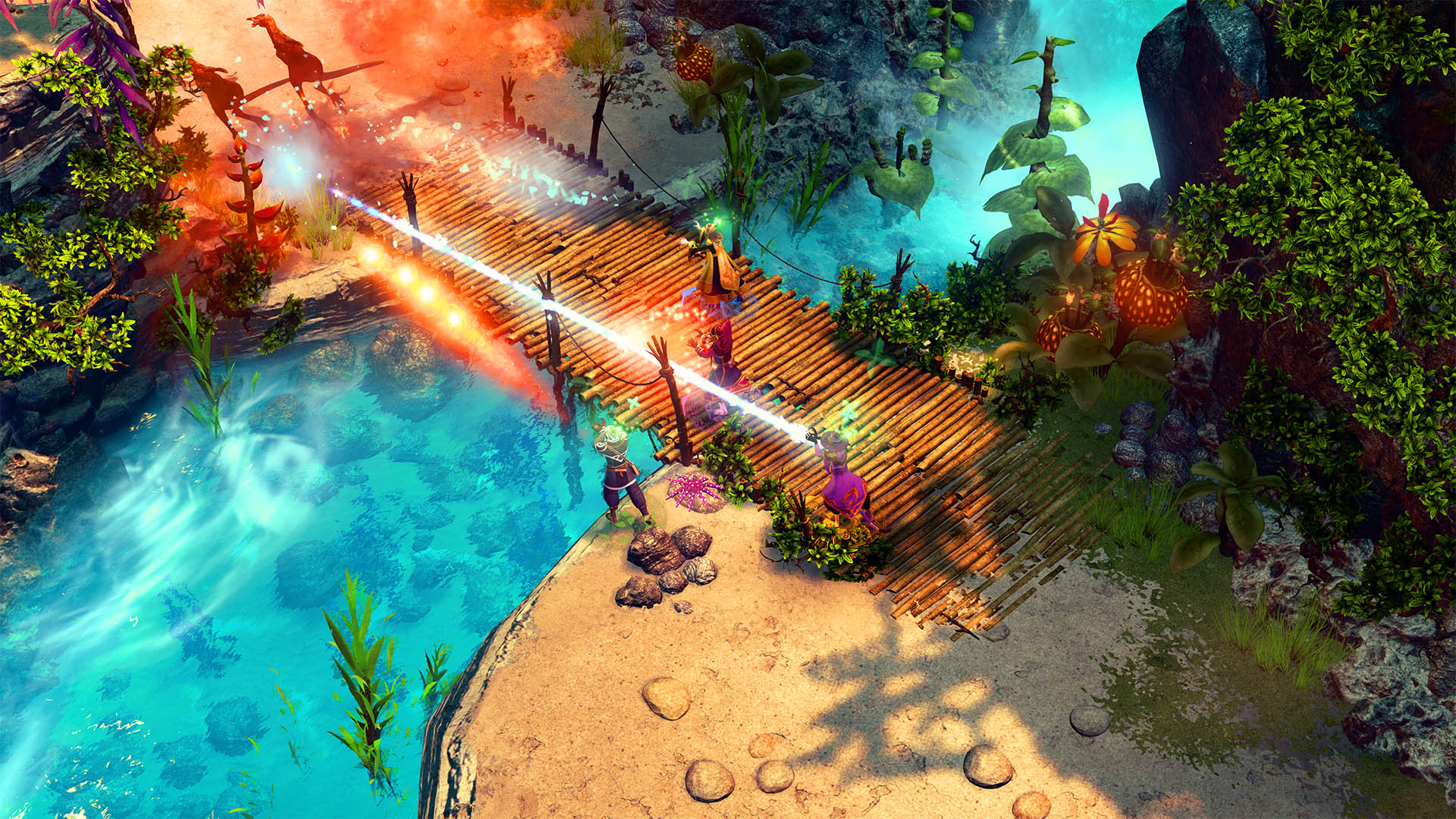 Magic can be switched on the fly via D-Pad hotkeys and as you progress your character will level up. Whatsmore, there is loot to be had, much like a dungeon crawler, scavenge around and you are likely to pick up new Wizard hats, better melee weapons and more.

Astoundingly rich and detailed in it’s visuals, Nine Parchments looks as though it is an extension of the Trine series.

Playing on Nintendo Switch allowed for a quick game here and there on the go. The Levels are not too long but can have an insane difficulty curve, especially if you encounter an enemy that is resistant to most magic. At times it is a case of thinking outside the square or trying out differing abilities or a combination of magic and melee to get through. 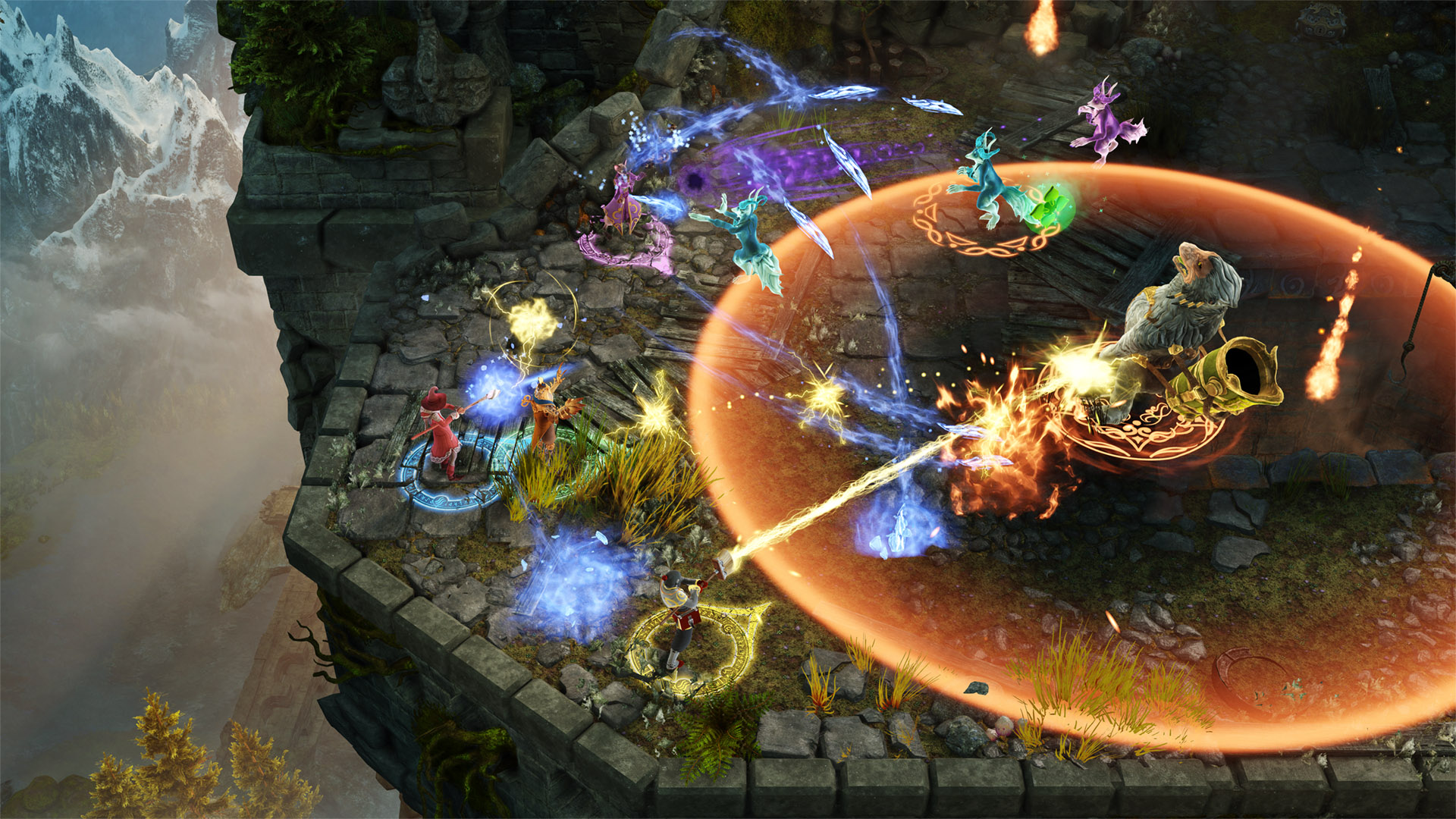 Nine Parchments is a game of self discovery, you the player will discover your abilities as the inexperienced character does aswell.

Also released on PlayStation 4, Xbox One and PC, Nine Parchments felt as though it was built for the Switch and could have easily been an exclusive portable game.

With a shortage of a substantial RPG on the Nintendo Switch (Skyrim being the exception) and if you are a patient gamer who likes titles where perseverance to progress keeps you engaged Nine Parchments will be the title for you.